EXCLUSIVE: Anonymous Content and Impact Partners have teamed to produce a new doc on a China-based “mistress dispeller,” to be directed and produced by award-winning filmmaker Elizabeth Lo (Stray). Plans for a scripted adaptation of the documentary are also in the works.

The as-yet-untitled feature watches as the mistress dispeller is hired by couples in crisis to break up affairs and save their marriages by any means necessary. Shifting perspectives between husband, wife and mistress, the film is billed as a strikingly intimate story of love and betrayal, as well as a potent exploration of how class, capital and culture collide to shape romantic relationships in contemporary China. 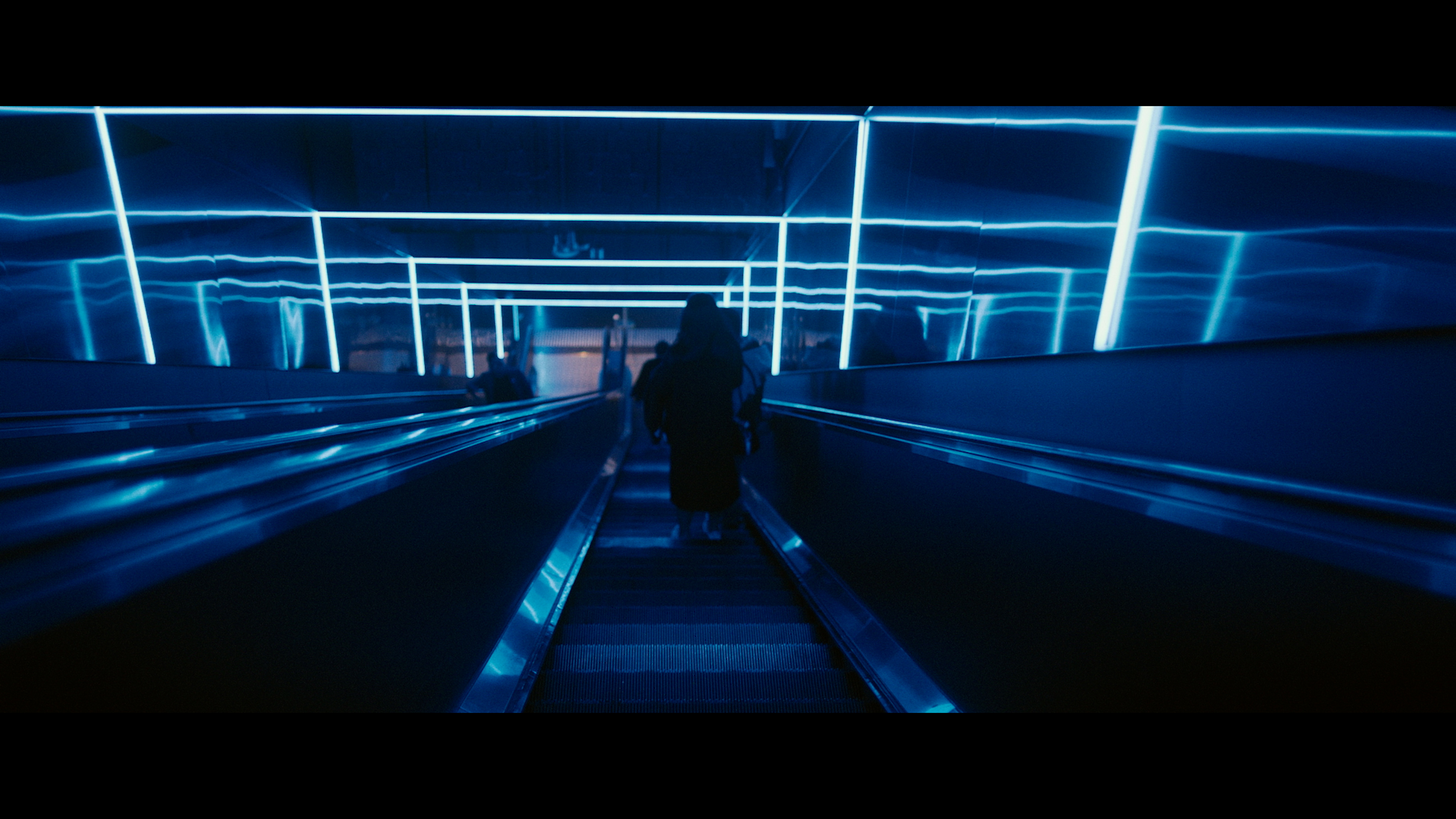 The project produced in association with CMP is being co-financed by Anonymous Content, Impact Partners and CMP, having been developed in association with The Concordia Fellowship. Dawn Olmstead, Jessica Grimshaw and Nick Shumaker will exec produce on behalf of Anonymous Content, alongside Jenny Raskin, Lauren Haber and Geralyn White Dreyfous for Impact Partners, with Kelsey Koenig and Marni Grossman as co-executive producers. Steve Cohen and Paula Froehle will executive produce for CMP, along with Rahdi Taylor and Davis Guggenheim for The Concordia Fellowship. Emma D. Miller (What We Leave Behind) is producing for Marcona Media, with Maggie Li (Ascension) serving as co-producer. Submarine Entertainment and Anonymous Content are handling sales.

Anonymous Content is a production and management company that represents a diverse roster of writers, directors, actors and comedians. Recent releases from the media company include Benjamin Cleary’s sci-fi drama Swan Song for Apple TV+; Netflix’s post-9/11 drama Worth, starring Michael Keaton, Amy Ryan and Stanley Tucci; Tom McCarthy’s Matt Damon starrer Stillwater for Focus Features; and George Clooney’s The Midnight Sky for Netflix. Up next for Anonymous on the film side is Garth Davis’ sci-fi thriller Foe, starring Saoirse Ronan, Paul Mescal and Aaron Pierre, which is set for release via Amazon. 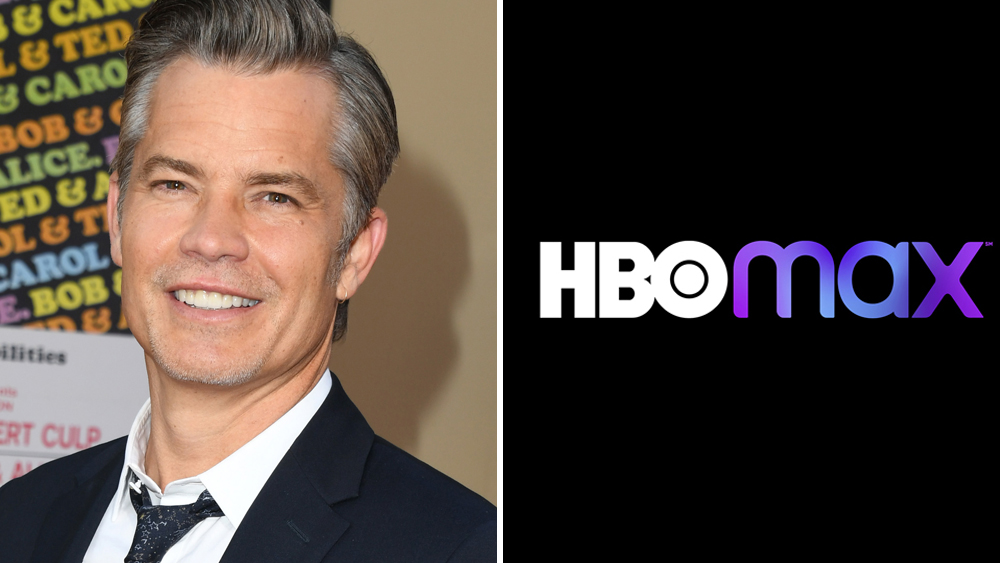