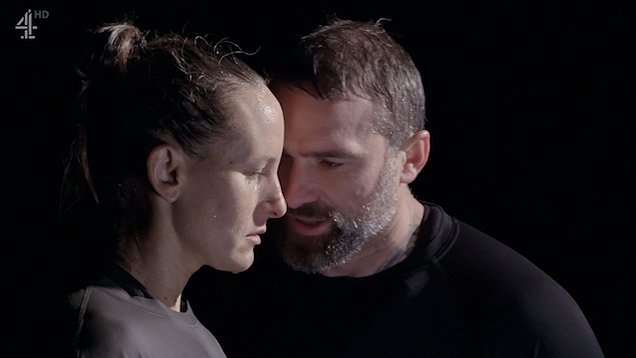 Ant Middleton left a SAS: Who Dares Wins recruit in tears when they were forced to face their fear of falling.

The Channel 4 programme sees recruits being given a series of gruelling endurance tasks and when Ant presented Hannah – a 36-year-old lawyer from Hampshire – with a diving drill, she was pushed to her limit.

As part of the exercise, the mother-of-two had to battle her instincts and fall from a great height into the water below.

‘Falling is just a really terrifying thought. You’re completely out of control,’ she said in a piece to camera.

It’s clear that Hannah’s nerves were getting the best of her, as she fought to find the motivation to complete the task.

‘Don’t punch yourself, compose yourself. You’re no good battered and bruised, are you?’ Ant warned. 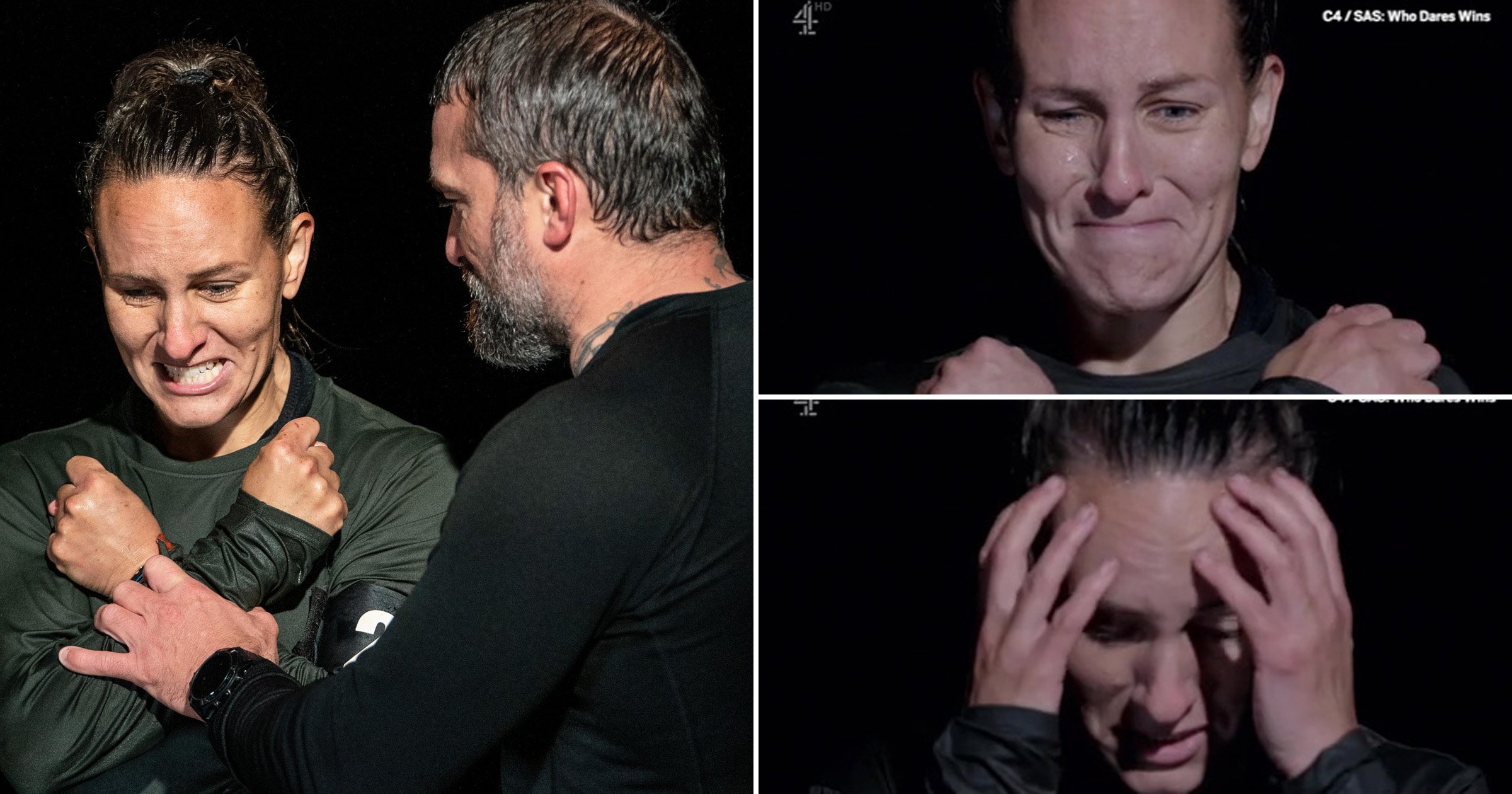 Guiding her to the edge of the cliff, he added: ‘That’s where your fear is, not up here so stop shaking like a s*****g dog.’

Ant wasn’t going to allow Hannah’s fear to get the better of her, as he encouraged her to complete the drill.

‘Get a grip of your body through your mind. Just shut the f**k up and get your heels over the edge,’ he shouted.

Despite this, a tearful Anna remained in her position, as she continued to agonise over the exercise.

‘Number 20, if you don’t enter that water, the only way you’re gonna be out of here is by giving me that number,’ he said.

Hannah wiped away tears as Ant ordered her to jump, which she finally did.

Despite her distress, Hannah spoke out about her experience after the show and said she will ‘100%’ do it again.

‘It was, without doubt, the most awesome and horrendous experience of my life,’ she explained.

This series will be Ant’s final stint on the programme after earlier this year it was announced he would be leaving the show.

This comes after allegations came out that he had made ‘lewd and suggestive remarks’ to women on the set of SAS: Who Dares Wins.

Several people also complained about his ‘inappropriate comments’ towards female staff members on set, which he dismissed as ‘indirect and just military banter’.

SAS: Who Dares Wins continues Sundays at 9pm on Channel 4.