A GUEST on Antiques Roadshow was left stunned at the incredible value of their old painting.

During a visit to Wollaton Hall in Nottingham, the BBC One show introduced a man who had bought a painting at a fair and was keen to find out if it had any value to it. 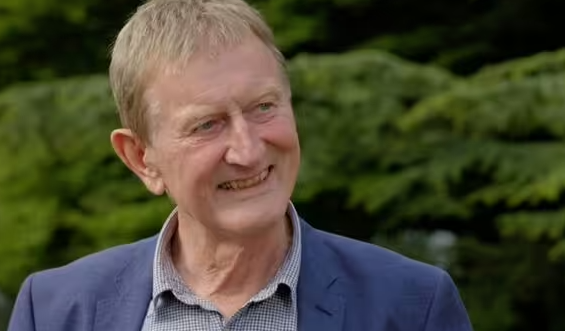 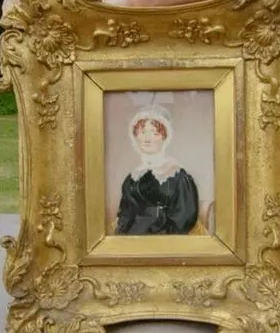 Expert Rupert Maas was left gobsmacked at just exactly what he was examining.

The item in question was a gold frame with a painting of a young woman inside and the man admitted he had been inspired by watching previous episode of the BBC show to see if his item could be worth any money.

He informed the valuer he and his wife decided to purchase the painting after learning it was of a real woman from years gone by with a true story behind it.

Rupert's was quick to pick up on a hidden inscription on the picture hidden away from first view by the grand golden frame. 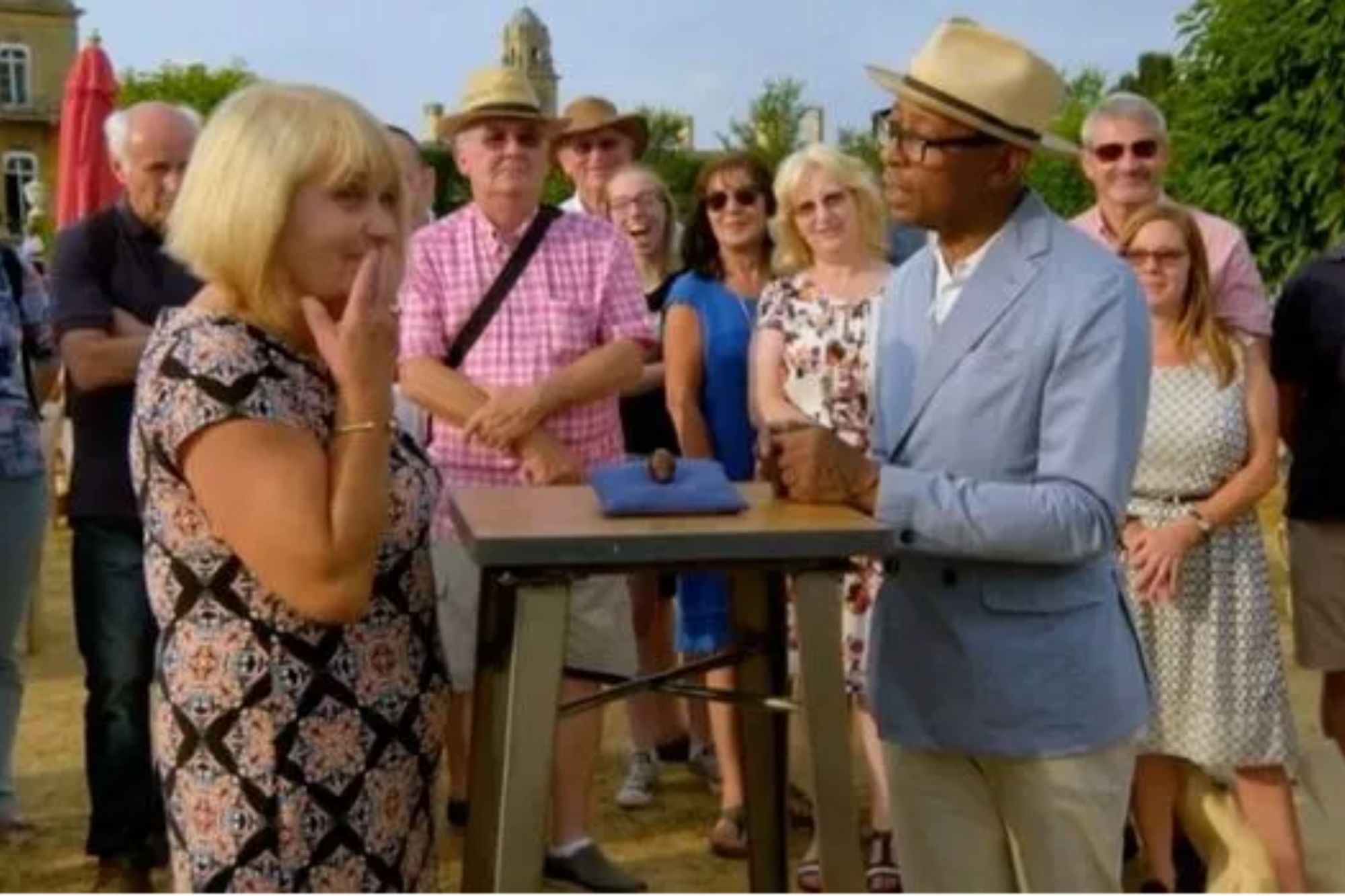 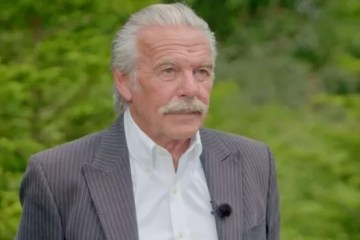 The guest read out the message, saying: “Presented to Miss MJ Jewsbury by her friend, the artist, who I believe is Mr Cochran.”

It was soon revealed that MJ Jewsbury had lived a rather interesting life.

She was a prevalent figure of around the 1820s thanks to being an accomplished poet and author however her life was tragically cut short as it is believed that she died in India of Cholera at the young age of 32.

Speaking of the purchase, the guest admitted it was listed for £160 but they managed to knock £20 off the price to £140.

Stunned, the guest could not believe what he was hearing.

Speaking after discovering how much the item was really worth, the guest said: ”It just adds to the detective story behind it. I mean my wife spotted that fantastic almost secret writing on the picture and that led into this wonderful story.”

MJ was thought to have been a close friend of the iconic William Wordsworth and on the other side of the painting featured one of his memorable quotes with what appeared to be his signature.

However it was quickly dispelled as his actual writing as he would have signed the work off with his full name rather than just his last, as seen in this case.