A GUEST on Antiques Roadshow was left gobsmacked after learning how much her family heirloom could fetch at auction.

Fiona Bruce and the team visited the Royal Botanic Garden Edinburgh for a recent instalment of the BBC programme. 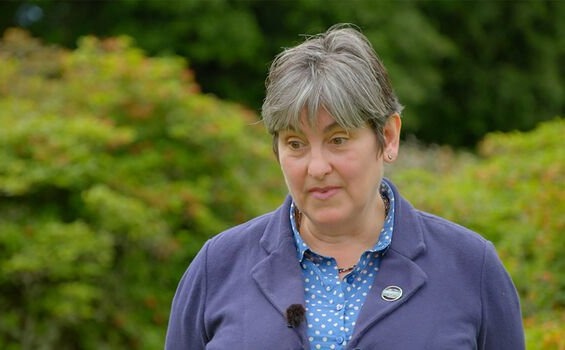 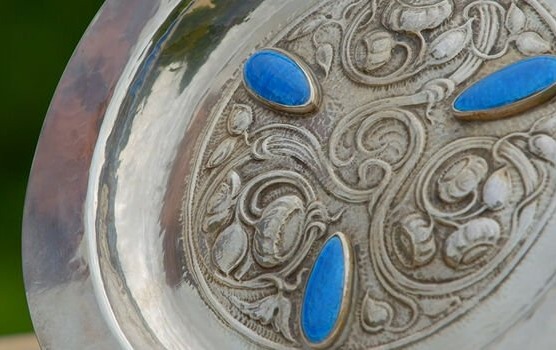 During the episode, silver expert Alastair Dickenson was presented with a handcrafted plate which had three striking blue stones on it.

Alastair began by asking his guest how she acquired the dish and if she knew who made it.

Delving into the history of them, she replied: "I think it was made by the Guild of Handicraft somewhere near the beginning of the 20th century."

She revealed the dish was given to her by her auntie Jean, officially her great-aunt, who was born in Fife in 1912. 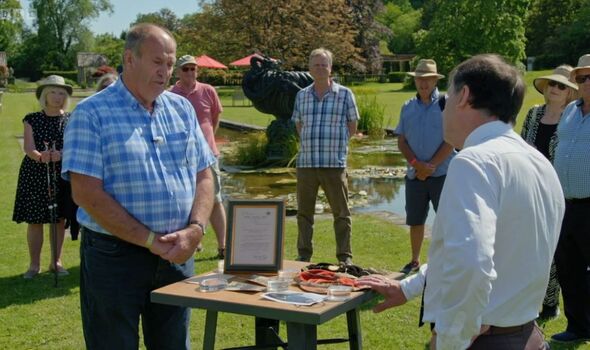 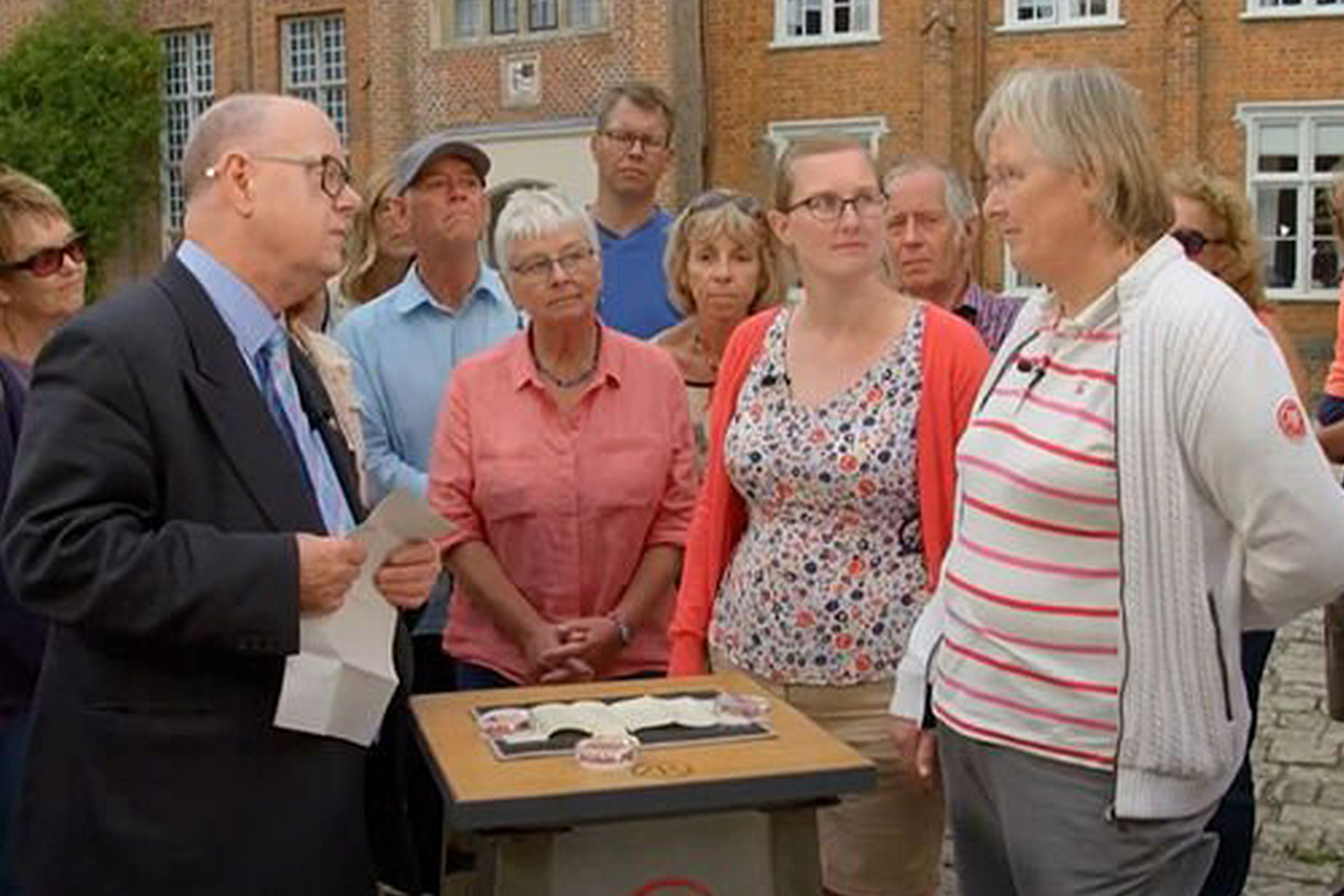 "It was one of these old ladies who she looked after who gave her this plate which she gave to us as a family," she explained.

Alastair replied: "What a fantastic present to have and, if you look at the dish, you'll see all the hammer marks all around it.

"That just shows it was a flat sheet which was hammered up into the shape required.

"But what is particularly nice about your dish is that it has these three enamel little stones on here – that is quite rare."

The expert then gave his valuation of the silver dish and, following a closer inspection, he revealed: "I think at auction it could easily get £2,000."

I spent thousands prepping for Love Island – here’s what I got, says former star

The guest was stunned and replied: "Good grief, my goodness!"

She started laughing and added: "I just didn't expect that, she did have an eye for things, my aunt."

Antiques Roadshow is available to watch on BBC iPlayer. 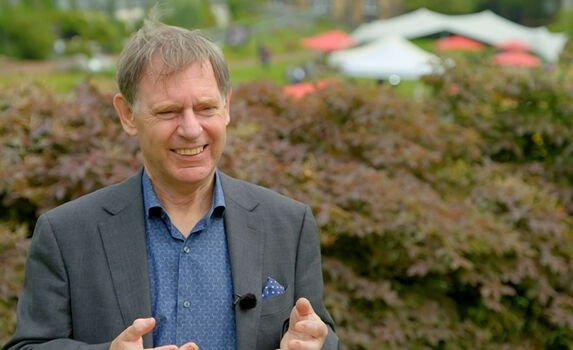