AN Antiques Roadshow guest was left gobsmacked by the value of the 'rarest badge from World War 2' passed down from his grandad.

Sunday's edition of the BBC show saw expert Mark Smith, who is a military museum curator and a specialist in military medals, examine the badge brought in by a male guest.

Mark was slightly scathing at first, commenting: "Very small badge, on what has to be said is quite a tatty piece of cardboard – where did you get this from?”

The man replied: "I found it when I was clearing out my late Grandfather's house, Cecil, he was called.

“He served in the RAF as a navigator and originally, it would’ve his badge.

“But then more recently, doing a bit more research, I believe that it may be an American Eagle RAF badge which makes it slightly different and probably wasn’t his.” 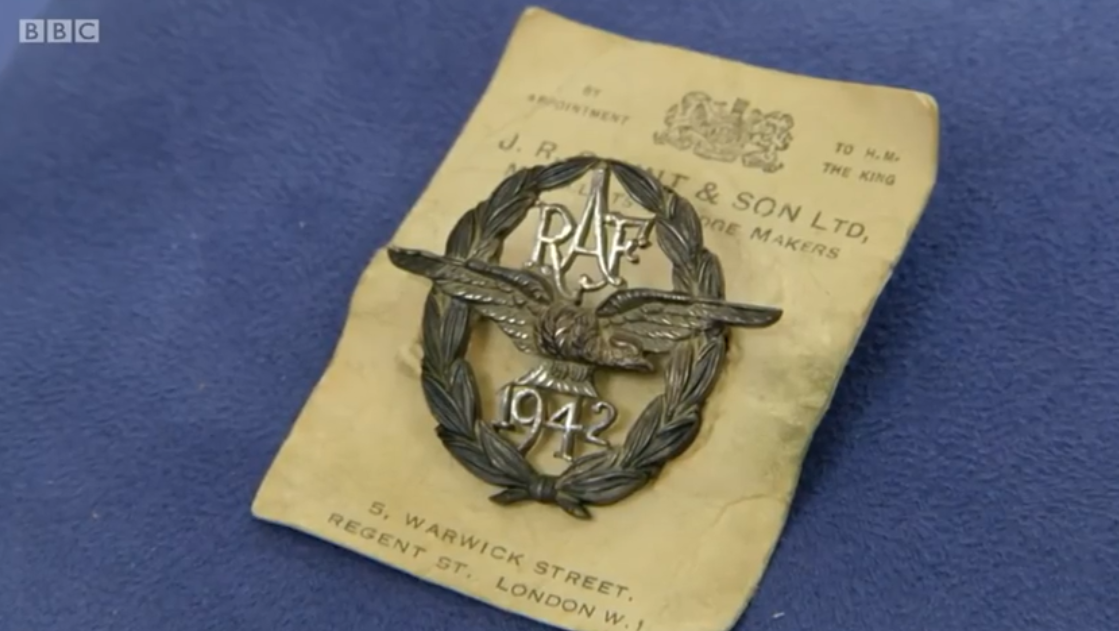 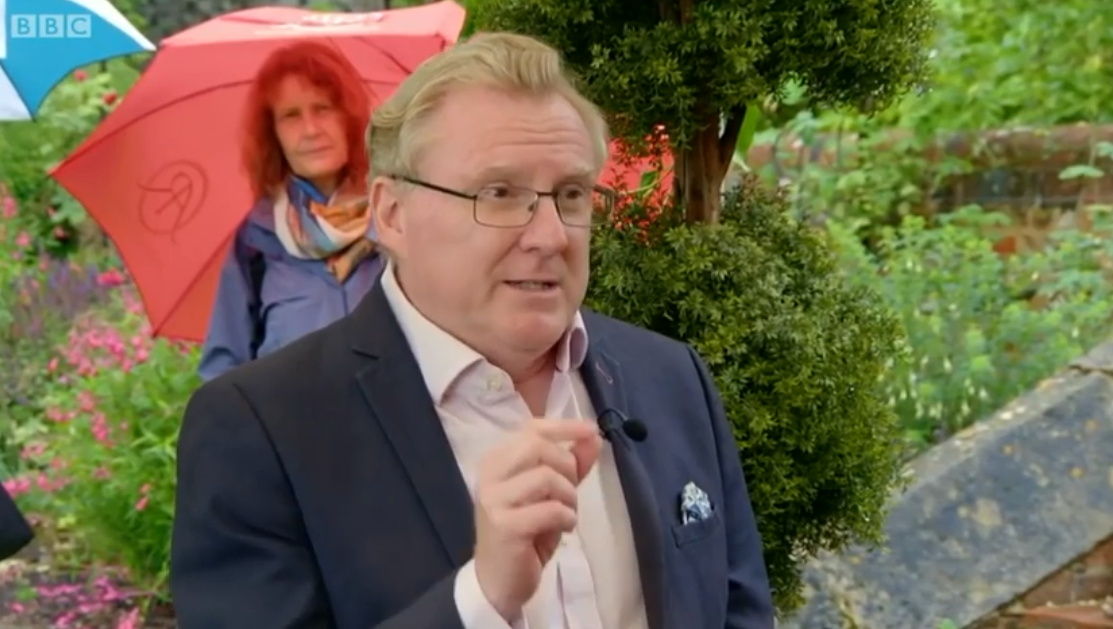 Mark replied: "Okay, so what we’ve got is a wreath and RAF written at the top and 1942 underneath it.

“That’s not like any other RAF badge that you’re going to come across."

The expert added that the badge was given to American citizens who had joined the RAF before America joined the war.

He said: "Now, the thing about this is, if it’s real, it’s the rarest badge for the RAF for World War II."

Mark then revealed it had the right hallmark and the right date, adding: "So, as far as I’m concerned, that is a real 1942 air force badge! Now that is some good news.

“Now, I have had to do some quite detailed research on this thing because you cannot find these things for sale because they are rare."

Mark then asked the guest how much he thought it was worth and he replied: “I really don’t know. Maybe a couple of hundred pounds?”

Antiques Roadshow airs on Sundays on BBC One.