ANTIQUES Roadshow's whopping valuation for a series of gig posters was music to one woman's ears, who described their worth as "amazing."

The female contestant arrived on the BBC show armed with a selection of music concert posters all from the same venue, The Bath's Hall, from the 1960s. 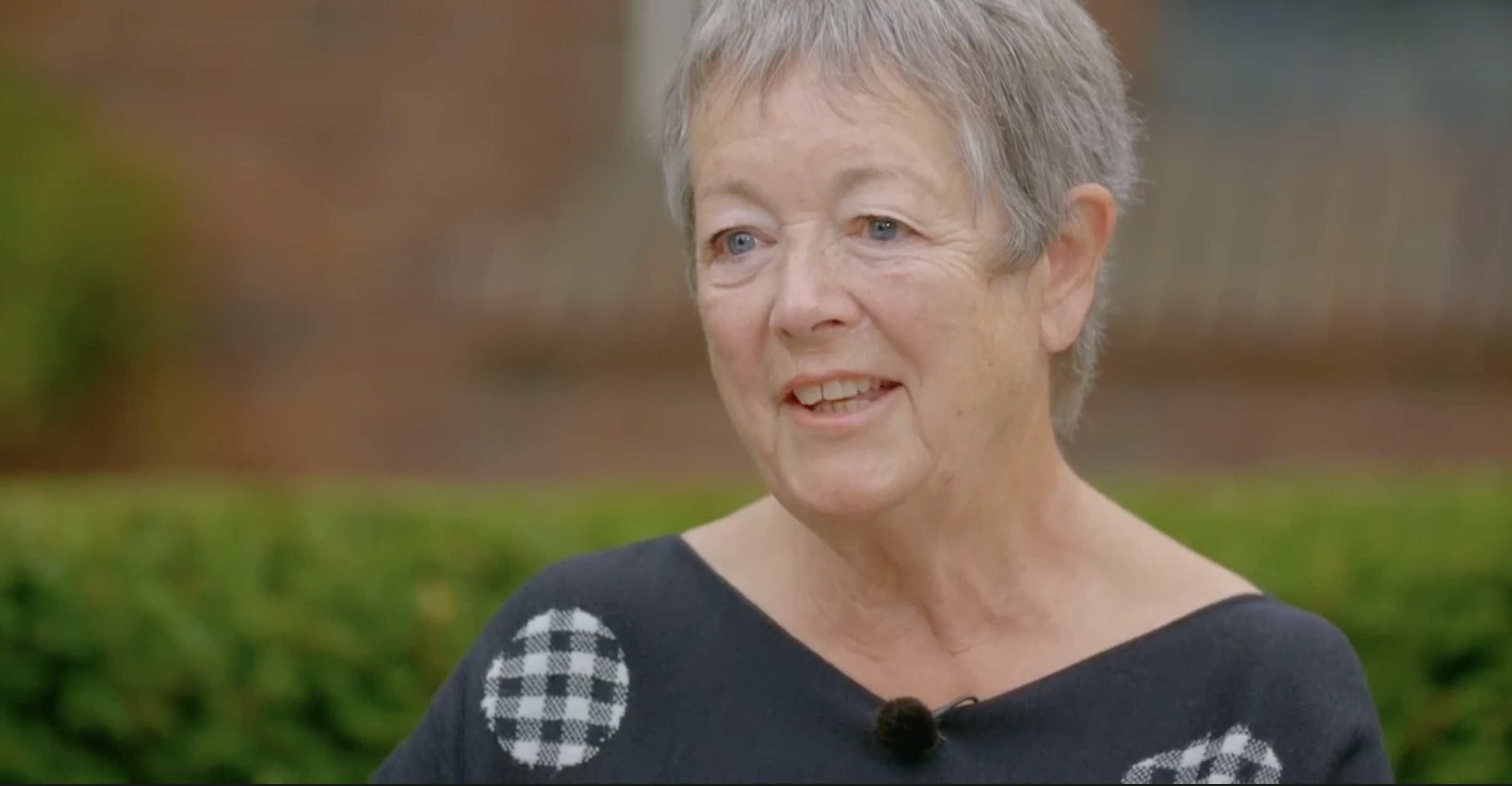 She explained to BBC One expert Jon Baddeley, who was analysing antiques at nearby Christchurch Park in Ipswich, she came about the artwork for free.

The guest told how she had just left school and was working at a telephone exchange around the corner from the Bluesville venue, which was a swimming baths but then covered to become a dance hall.

Antiques Roadshow expert Jon, wearing a smart suit, asked: "These sorts of posters were produced every week, they would have been fly posted, torn down, thrown away. So how come you’ve got so many and you kept them?

Wearing a black jumper with a gingham pattern, the Ipswich resident said: "Well the club was run by Andrew and Ron Lesley who were the promoters from London. 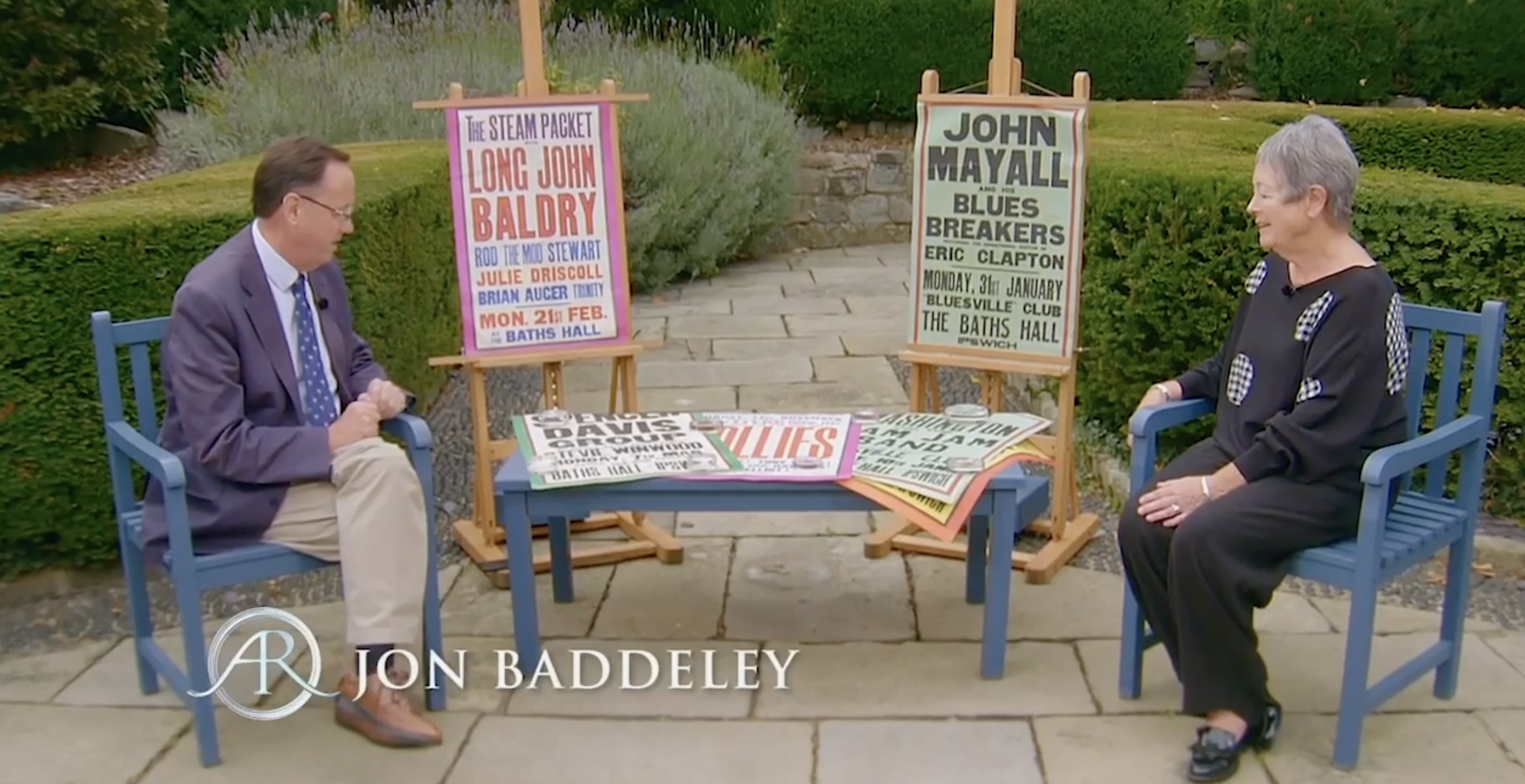 "They would come down every week and leave them lying around in the entrance hall.

"I think the idea was you’d take them and show them around and I squirrelled them away and during one of my moves found them folded up in my school satchel.

"I realised they were of interest and then flattened them out and kept them in the attic." 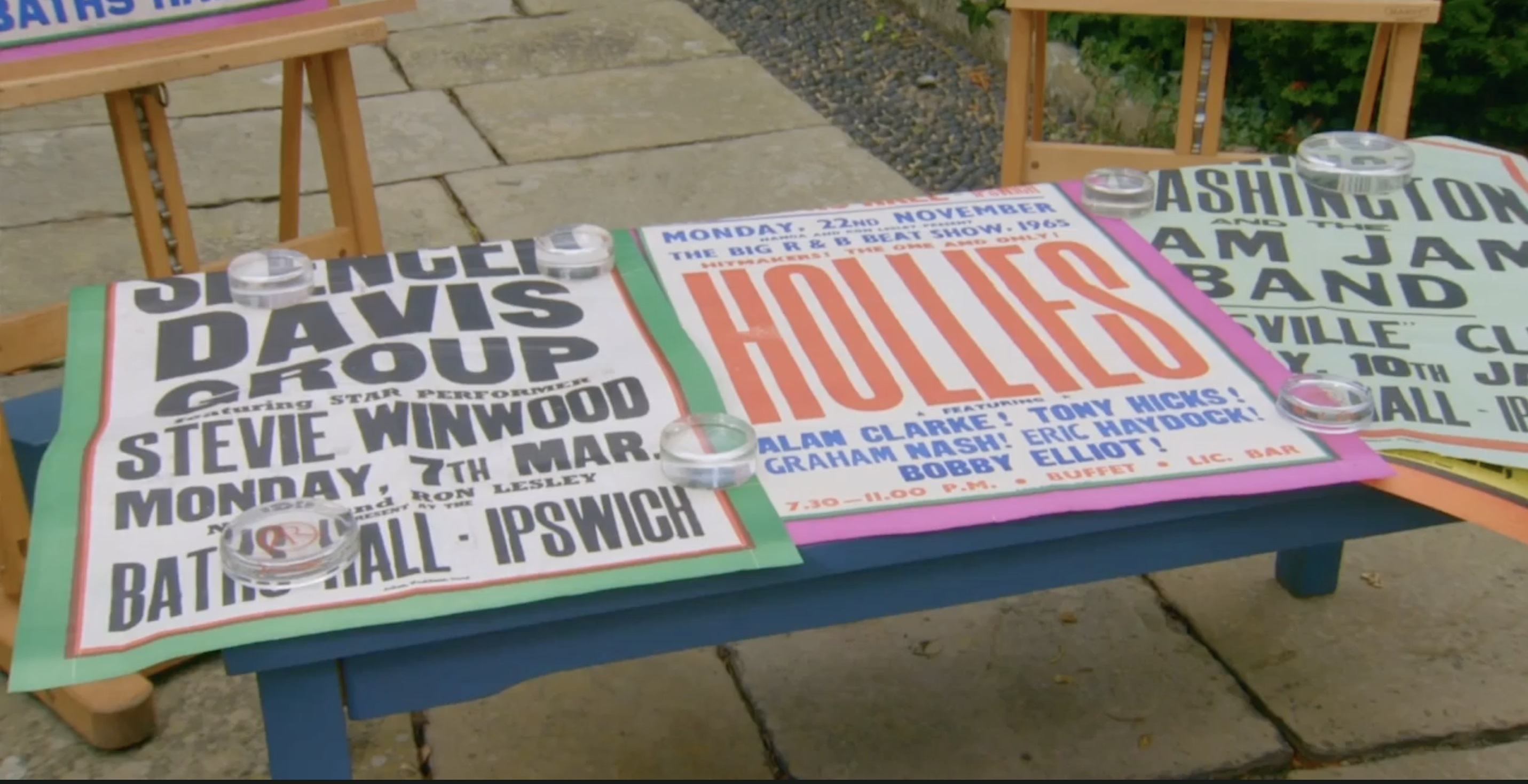 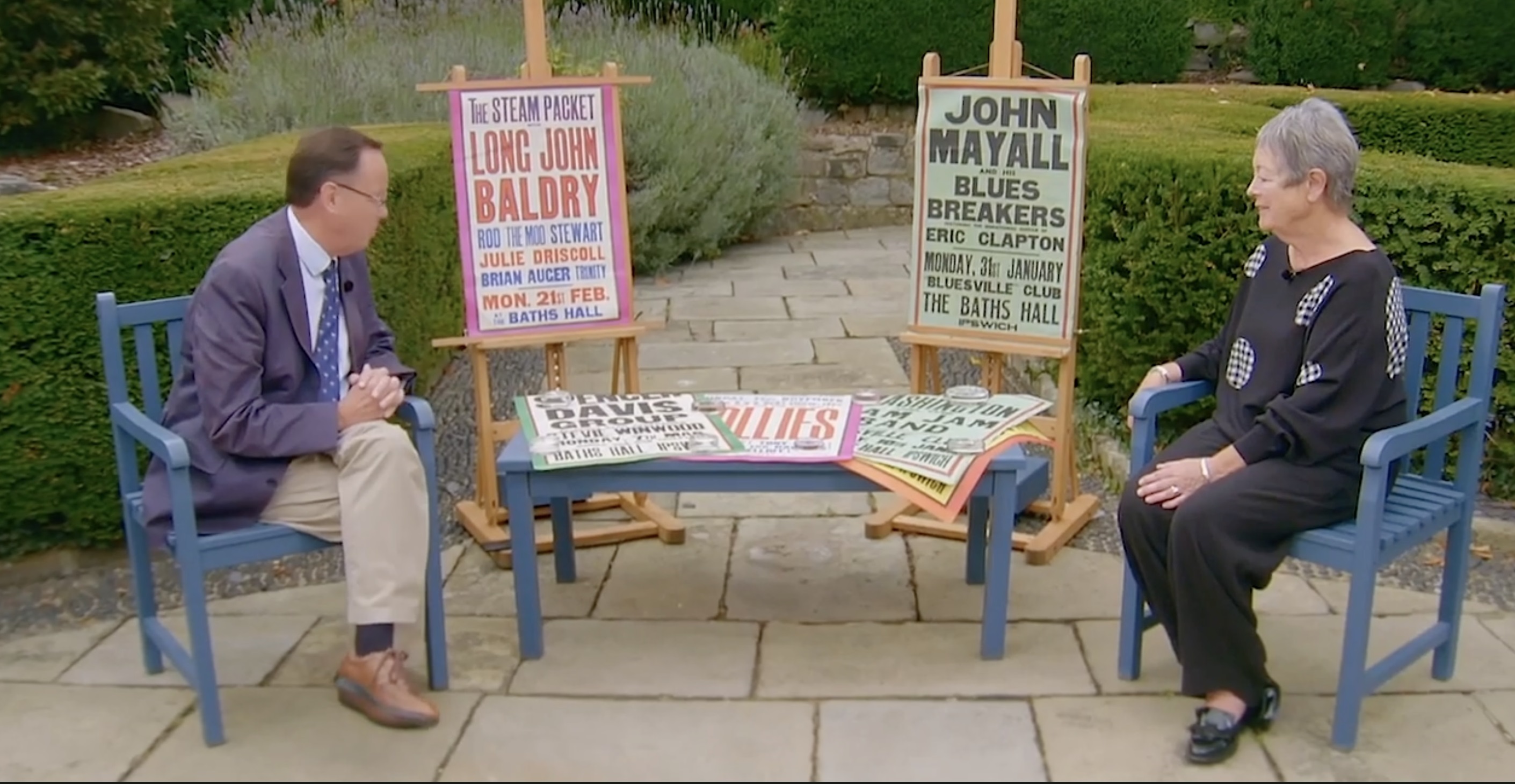 The collector, clearly stunned, repeated: "Each?" before she continued: "I’m amazed." 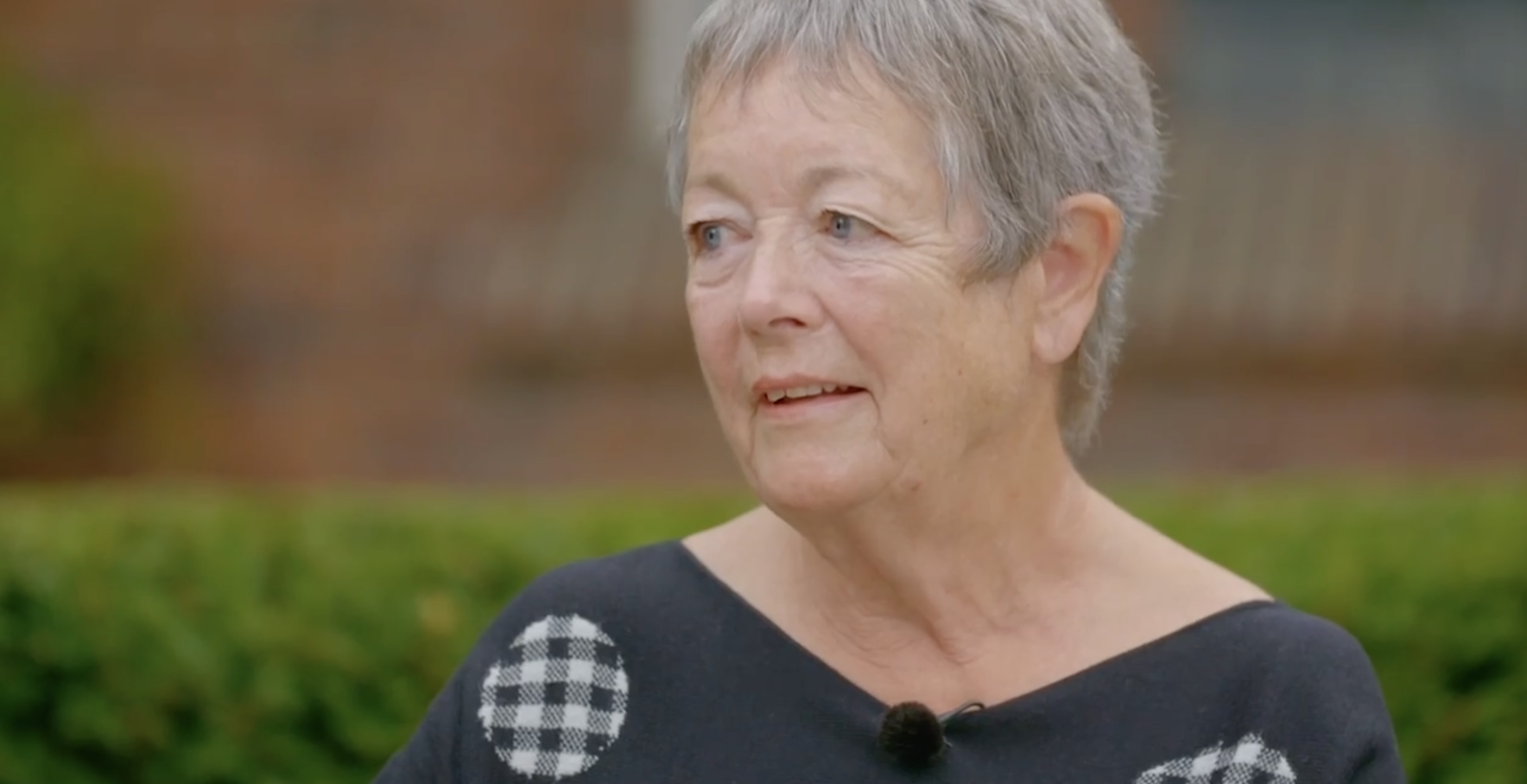 Jon added: "Congratulations to you for preserving them and it’s brought back memories of my teenage years and obviously it has for you too."

On the flip side, one Antique Roadshow expert was forced to apologise to a contestant for the "low valuation" of her items.

Meanwhile another was gobsmacked by the value of a set of pistols he never paid for.

Antiques Roadshow airs every Sunday on BBC One at 7pm.