A GUEST on Antiques Roadshow left fans feeling warmhearted after she revealed the sweet reason she refused to sell up.

The woman told the BBC One show hosts that she wouldn't sell the rare picture frame, despite the valuation for thousands of pounds. 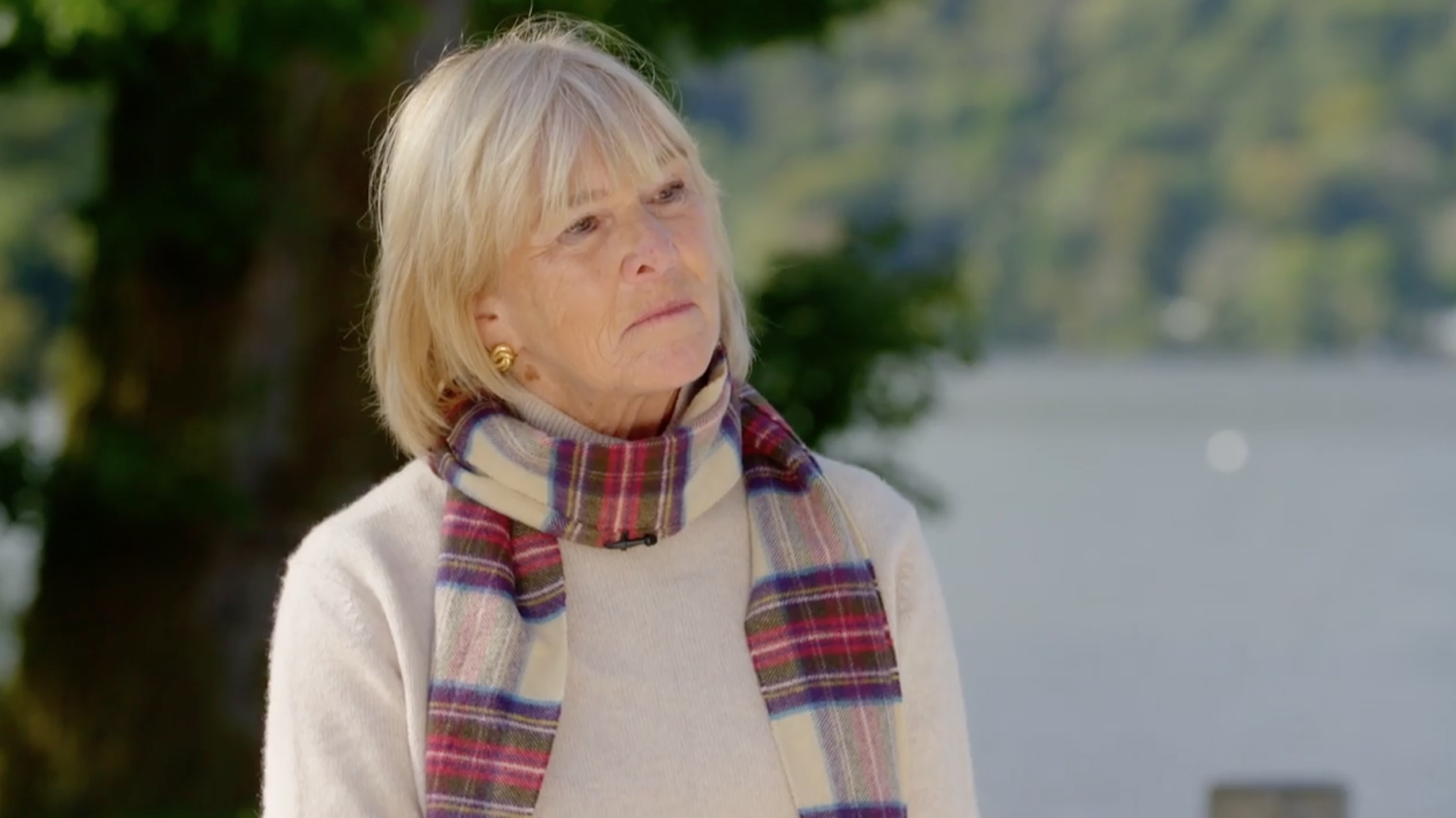 The picture frame was examined by expert Gordon Foster, who admitted that his "breath was taken away" as soon as he saw the antique.

Adorned with shining mother-of-pearl, the stunning Japanese vintage item was a prized family heirloom much "loved" by its owner.

The frame was decorated with two metal-work eagles, as well as using abalone shells and to create a series of delicate flowers.

The unnamed guests revealed it had been passed down from her mother, who was gifted the frame as a present for her 21st birthday. 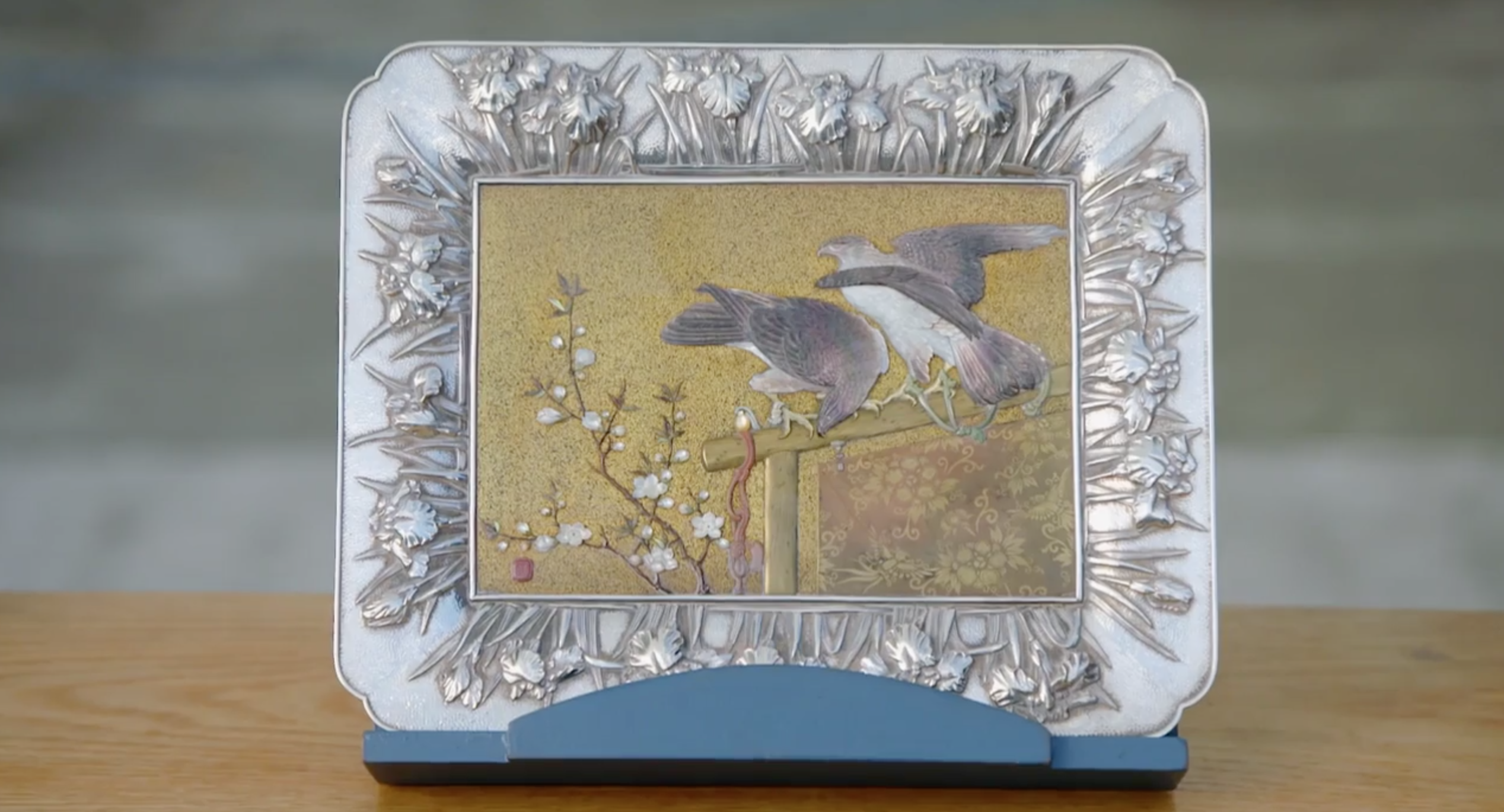 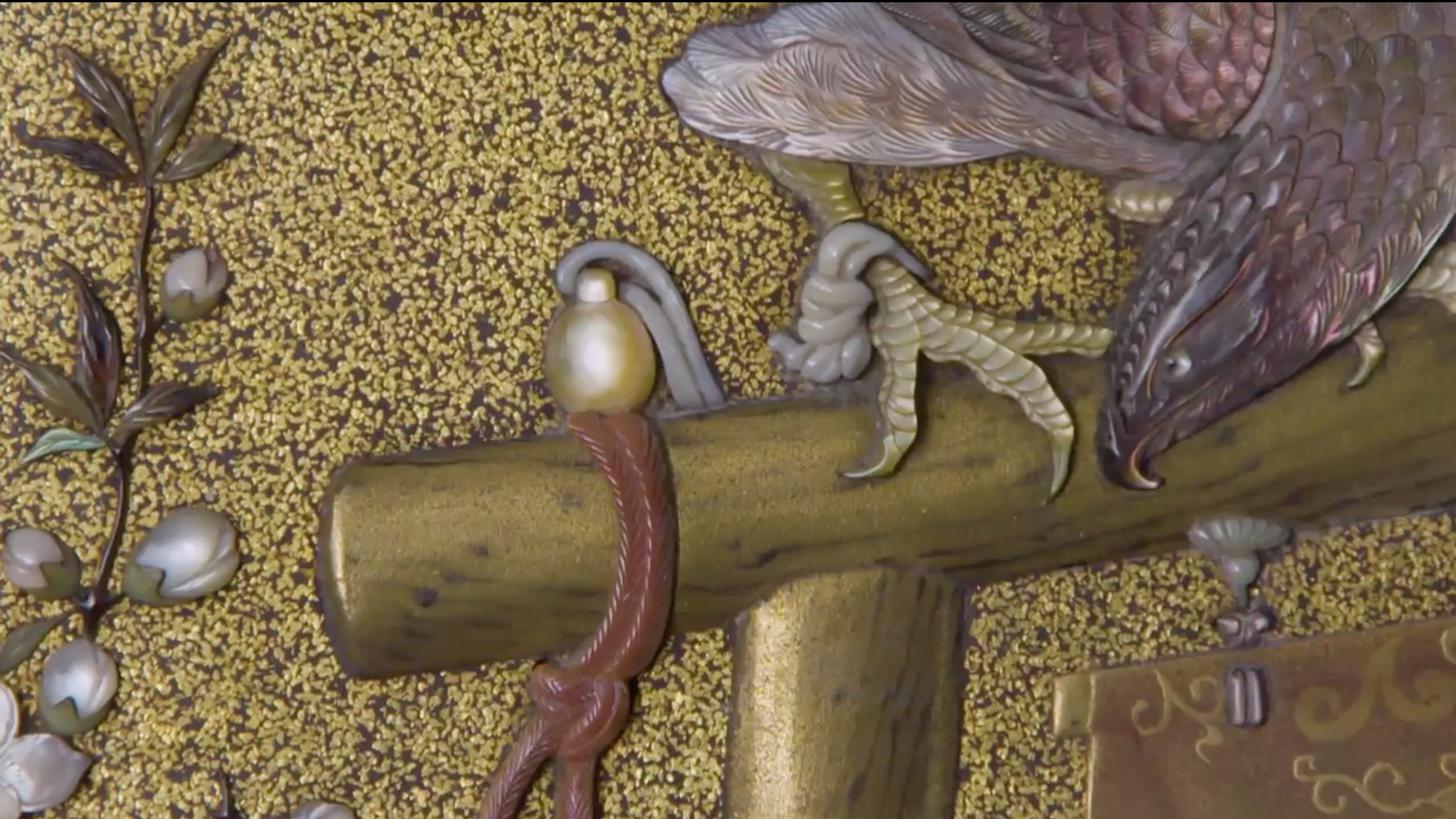 She explained that her father had treated his wife to the 19th century piece as World War II came to an end, making it worth a small fortune.

Gordon revealed the 1880s frame was adorned with flakes of real gold, and valued the "spectacular" piece at between £2000 and £3000.

But the frame's owner was insistent she wasn't willing to part ways with her mother's precious frame because of it's huge sentimental value.

"I'm not selling it," she told the cameras, shaking her head, as expert Gordon concluded: "I can see why." 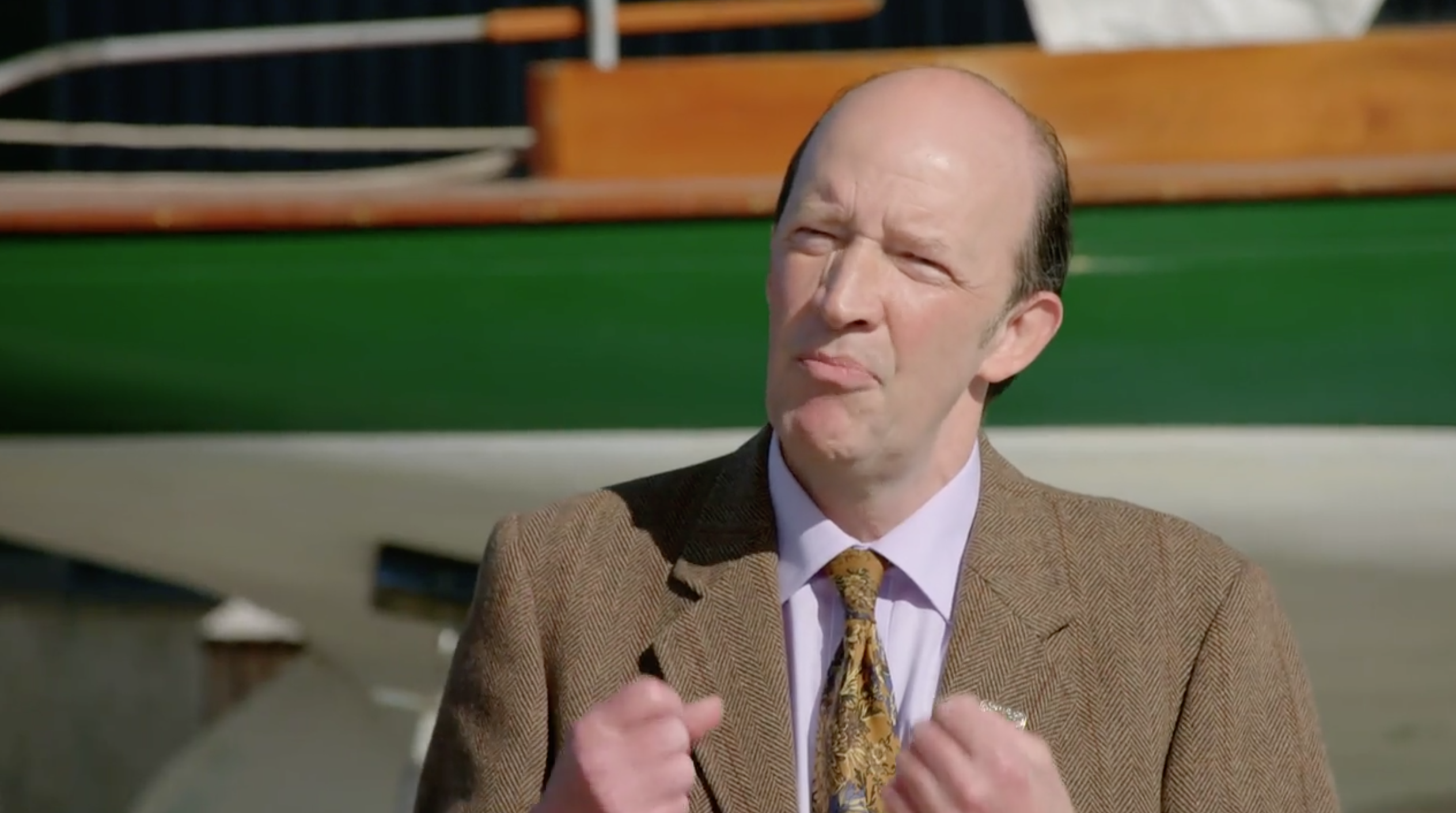 Viewers were left overwhelmed by the sweet tele moment, and flocked to Twitter to praise the likeable guest for keeping the antique.

“Antiques Roadshow has me feeling a little emotional after that lady said she wouldn’t sell her mum’s birthday present," one wrote.

“Awh, that lady with the frame is so lovely. Good on her for not selling her mother’s frame even though it’s worth so much,” another agreed.

Meanwhile, a third wrote: “Lovely to see there are still people who feel things are worth keeping and not flogging for money.”

It comes weeks after another guests insisted her antique chair was "not for sale" after expert Elaine Binning revealed the price.

But before Elaine could say anymore, the woman blurted out amongst awkward laughter: "It's not for sale!"

Antiques Roadshow returns to BBC One on Sunday at 8pm.