And company president Mark Shapiro made even more 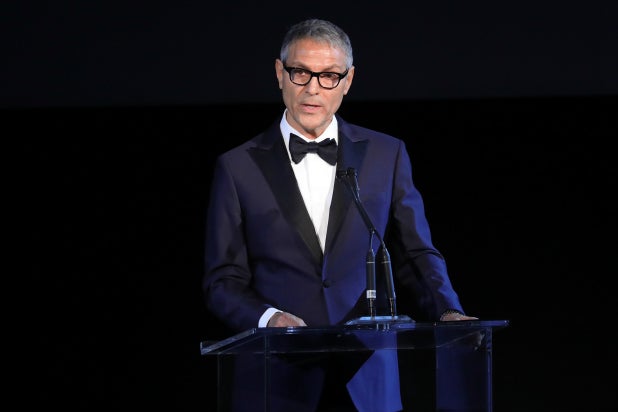 Endeavor, like so many companies reliant on live events and Hollywood productions, lost a ton of money in 2020. But that didn’t prevent its top executives from big paydays.

CEO Ari Emanuel made $14.4 million in 2020 and President Mark Shapiro made $18.1 million. Both can thank equity awards for their massive executive compensation hauls.

Shapiro’s base was a hair under $2 million. He made about a $3.3 million bonus during the COVID pandemic year.

Endeavor’s latest filing with the Securities and Exchange Commission is a prerequisite for another IPO (Initial Public Offering) attempt.

It marks the second time Endeavor is attempting to go public. In 2019, Endeavor Group Holdings — the company’s intended brand for the New York Stock Exchange — pulled its initial public offering one day before shares of the company were expected to begin trading in the public market.

Back then, the company’s pre-pandemic attempts to go public were partially hampered by the WGA’s (Writers Guild of America) dispute with the Big 4 agencies over packaging fees, which has since been resolved.

The new Endeavor purchased the UFC in 2016. It also owns Miss Universe and the Professional Bull Riders tour. In 2017, Endeavor launched Endeavor Content, which it says has financed and/or sold more than 100 films and TV shows in the time that has followed.

Before Endeavor and WME-IMG, Shapiro led Dick Clark Productions. Prior to his founding Endeavor, Emanuel was a senior agent at ICM Partners.