EXCLUSIVE: Awesomeness TV’s content creator reality series Next Influencer will debut its third season Jan. 13 on a new home, Paramount+, becoming the first project from the Awesomeness Unscripted & Digital Franchise Studio to stream on the platform. 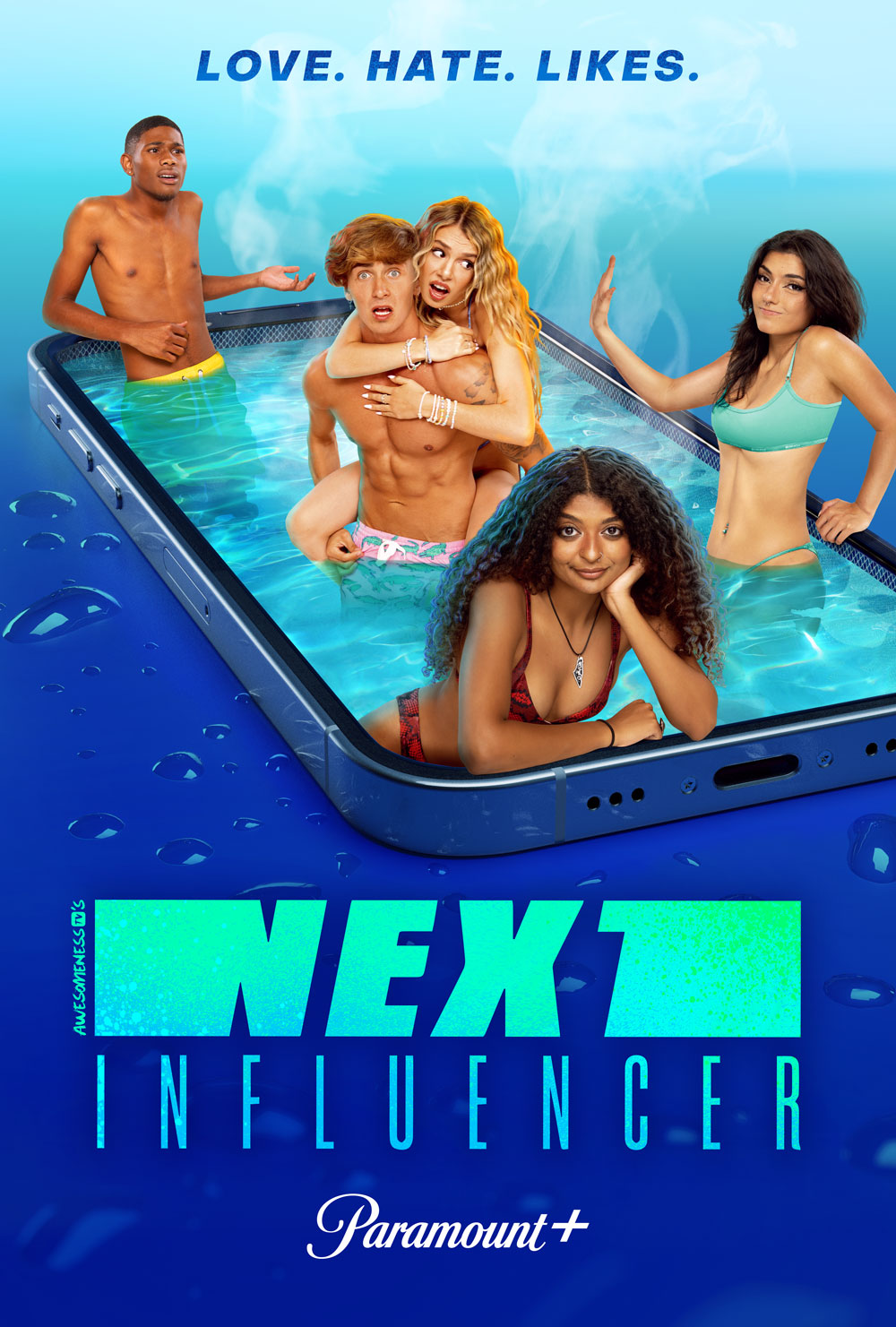 The 10-episode new season, hosted by past winner and TikTok star Owen Holt, follows a group of content creators who compete in a series of challenges to prove they have what it takes to become the next big influencer. One contestant will win a prize package that includes a talent contract with Awesomeness.

On premiere day, the first 5 episodes will be available to stream followed by a weekly release of the season’s remaining 6 episodes—including a reunion special.

A weekly companion podcast Vibe Room unpacking each episode of the series will premiere on Jan. 16 via Apple Podcasts, Spotify, and more.