BAKE Off viewers were left concerned last night as Noel Fielding suddenly disappeared from the show.

The presenter, 48, fell ill with a mystery illness and missed the contestants creating their show stoppers. 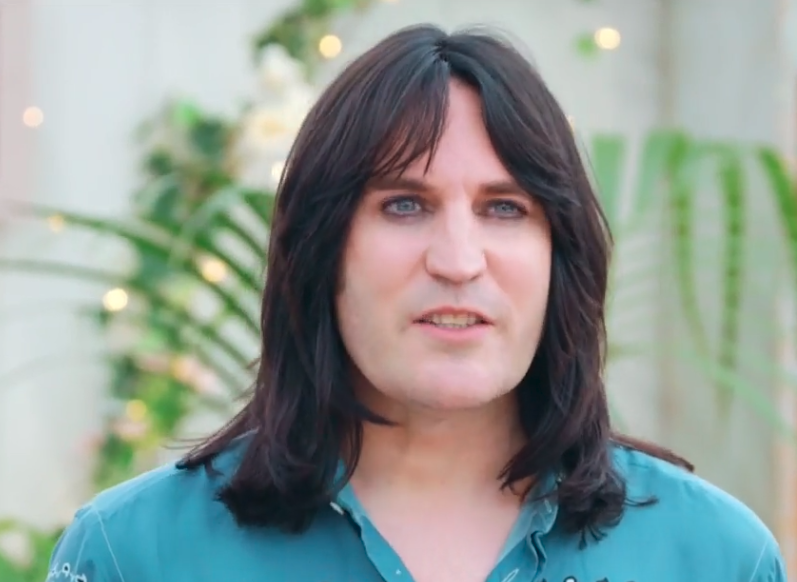 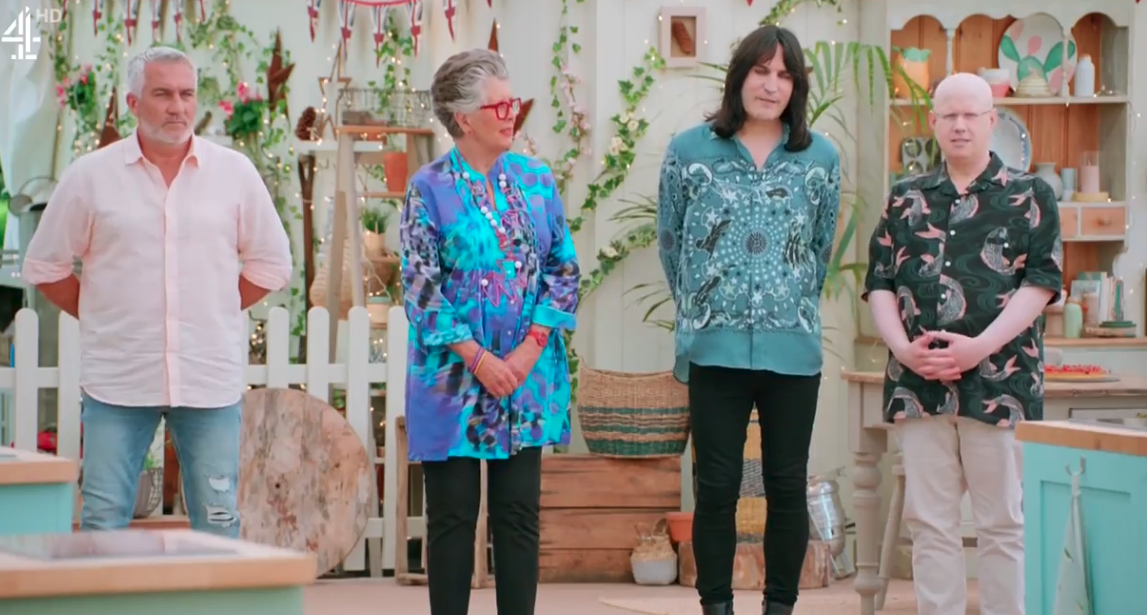 His co-host Matt Lucas told viewers he was “feeling a little under the weather” as he took on the duties.

One person wrote: “Where was Noel at the end?  #GBBO.”

A second added: “I didn't see #noel in the clip for next week? #GBBO sooooooo is he ok? @noelfielding11.”

While a third wrote: “Also what the f**k happened to noel fielding??? he just disappeared after the adverts what #GBBO.”

Meanwhile the presenter caused outrage earlier in the episode as they used fake German accents during the show’s first ever German week.

Fans were bemused as the show also features a German contestant – IT professional Jürgen, 56, who spent much of his life living in Black Forest, Germany, before moving to the UK 18 years ago.

During the show, the bakers were challenged with making German Biscuits and a Prinzregententorte. They had to make a yeast-leavened cake for their Showstopper.

Vegan contestant Freya Cox, 19, lost her place on the show after failing to impress the judges.

Following her exit, Freya penned a sweet letter to fans and thanked them for her support.

In the letter, which was shared on Bake Off's official Twitter account, she said: "Golly gosh, where to start. This was by far the best experience of my life.

"I never imagned to meet so many incredible people in such a short amount of time.

"I feel genuinely blessed to have had the chance to share my love of vegan baking with the world.

"If I have inspired just 1 person to give being vegan a go, that is more of a success to me than winning any day of the week… it's not that much of a faff I promise." 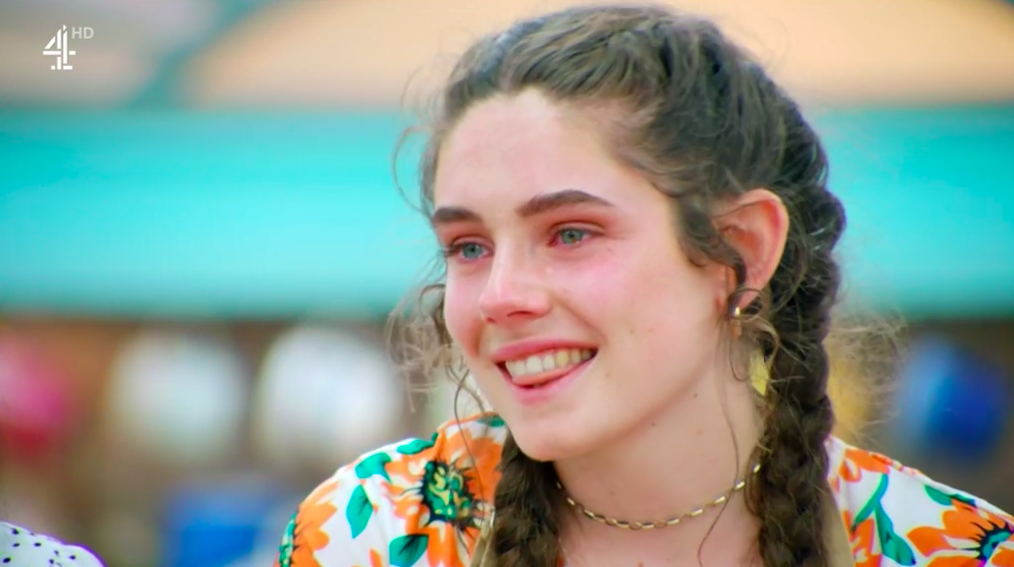