BAKE Off looks the same year after year – the tent never changes and, despite his pastry-heavy diet, Paul Hollywood appears to barely age.

However, that's not always true of the contestants, with many looking very different now to when they were competing for the Star Baker apron.

As the show returns to our screens, we find the former stars of the Channel 4 (and, formerly, BBC) hit and see what they are up to now… 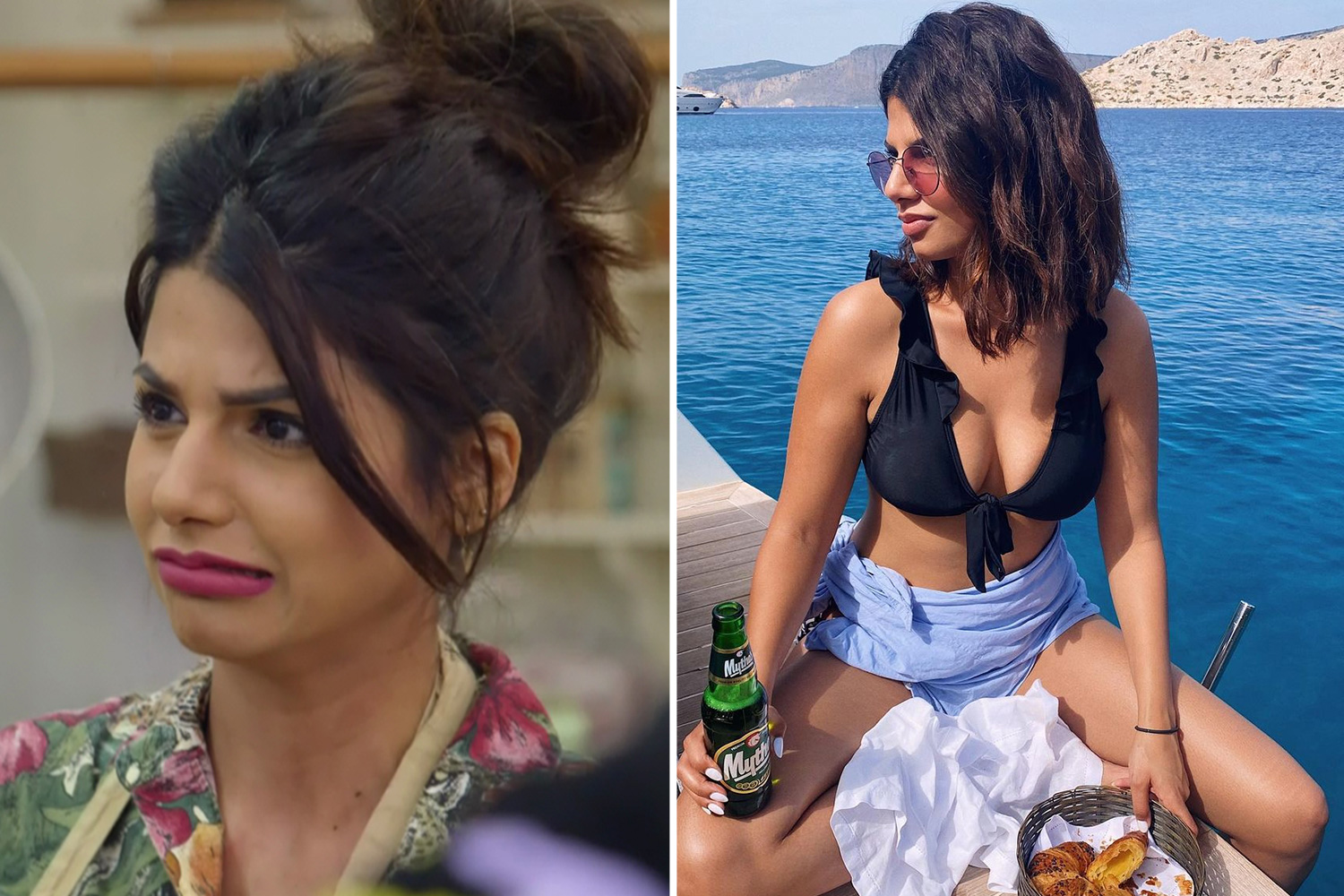 Ruby became a huge hit on Bake Off in 2018, managing to to make it to the final alongside Rahul Mandal and Kim-Joy Hewlett, but didn't clinch that all-important, erm, cake stand.

And that is all between the incredible jet-setting adventures you can see on her envy-inducing Instagram feed. 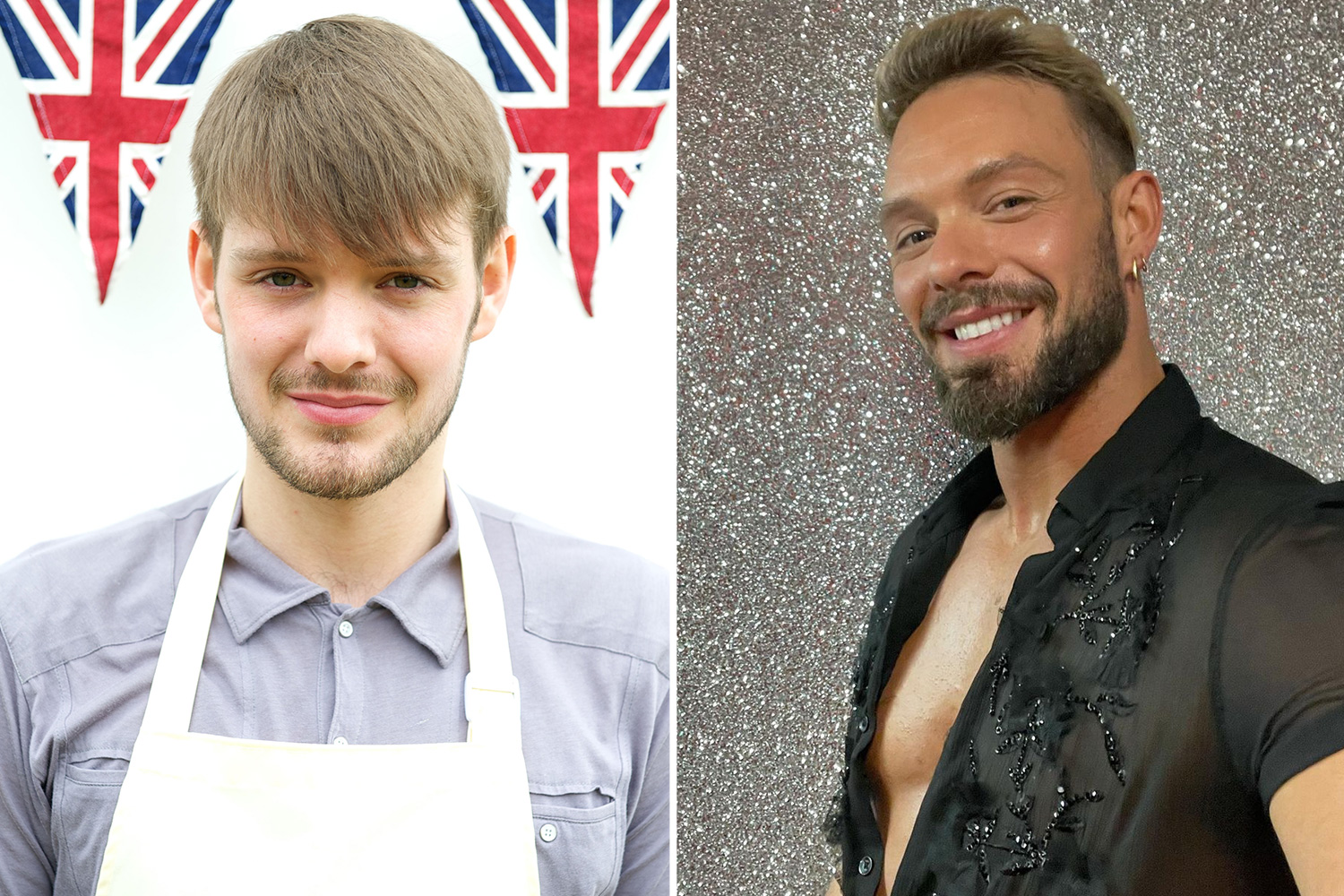 Are these two even the same person? Gone is this Justin Bieber-esque hairdo on the 2016 Bake Off winner.

And in comes a rippling physique, bulging pecs and – thanks to his spot on this year's Strictly – the sort of tan that would made an Oompa Loompa envious.

John has amassed an estimated fortune of £600,000 since Bake Off and probably eats a lot fewer cakes due to his commitments to body-building and lean eating. 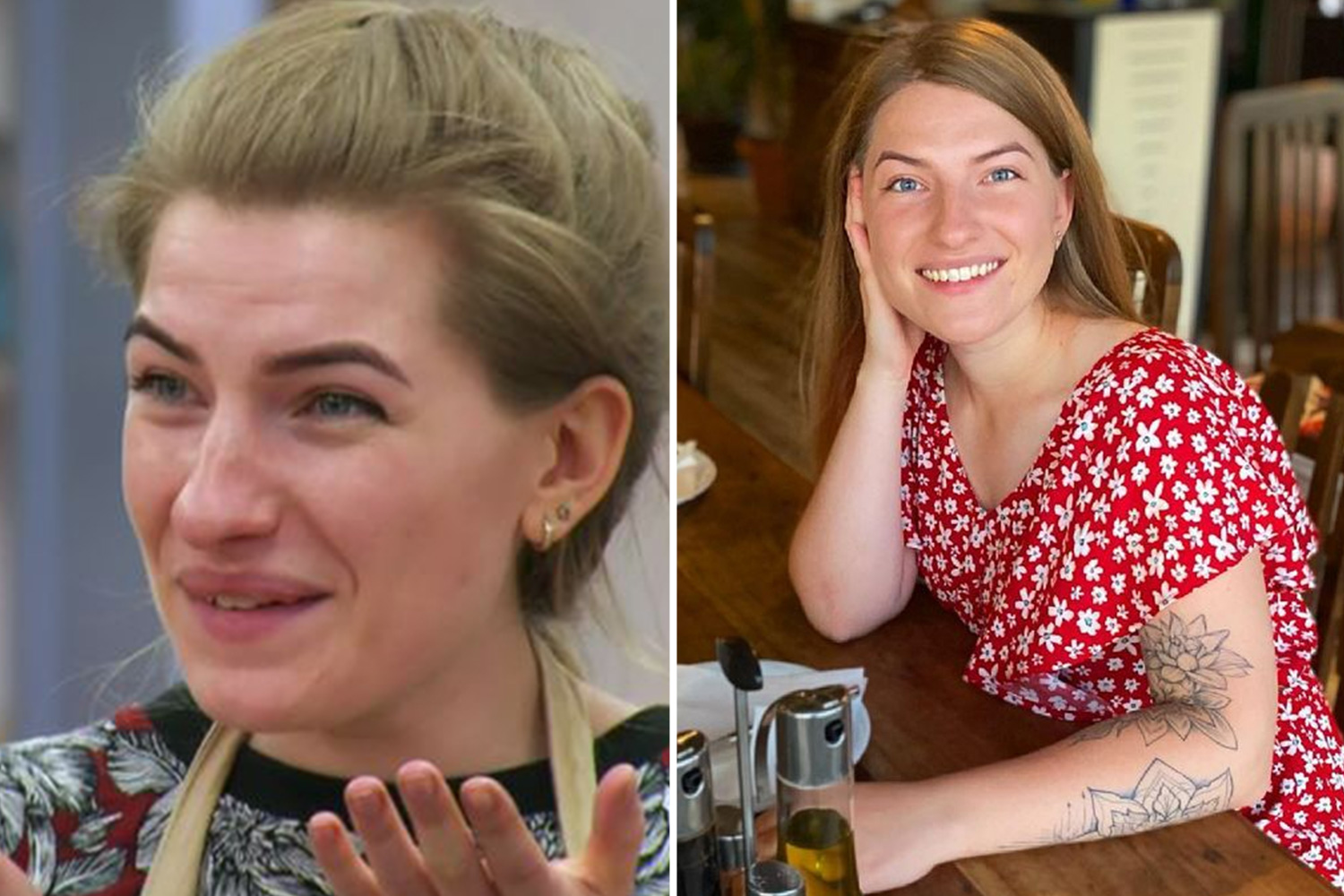 Siberian-born Bake Off super-fan Julia looked like she might make it all the way to the final in 2017.

However, her dreams were torpedoed by a tricky pastry week and she is now a popular travel YouTuber.

She travels the world with her husband Matt, posting the videos online – recently trekking up to Europe's most isolated village. She did not bring cakes. 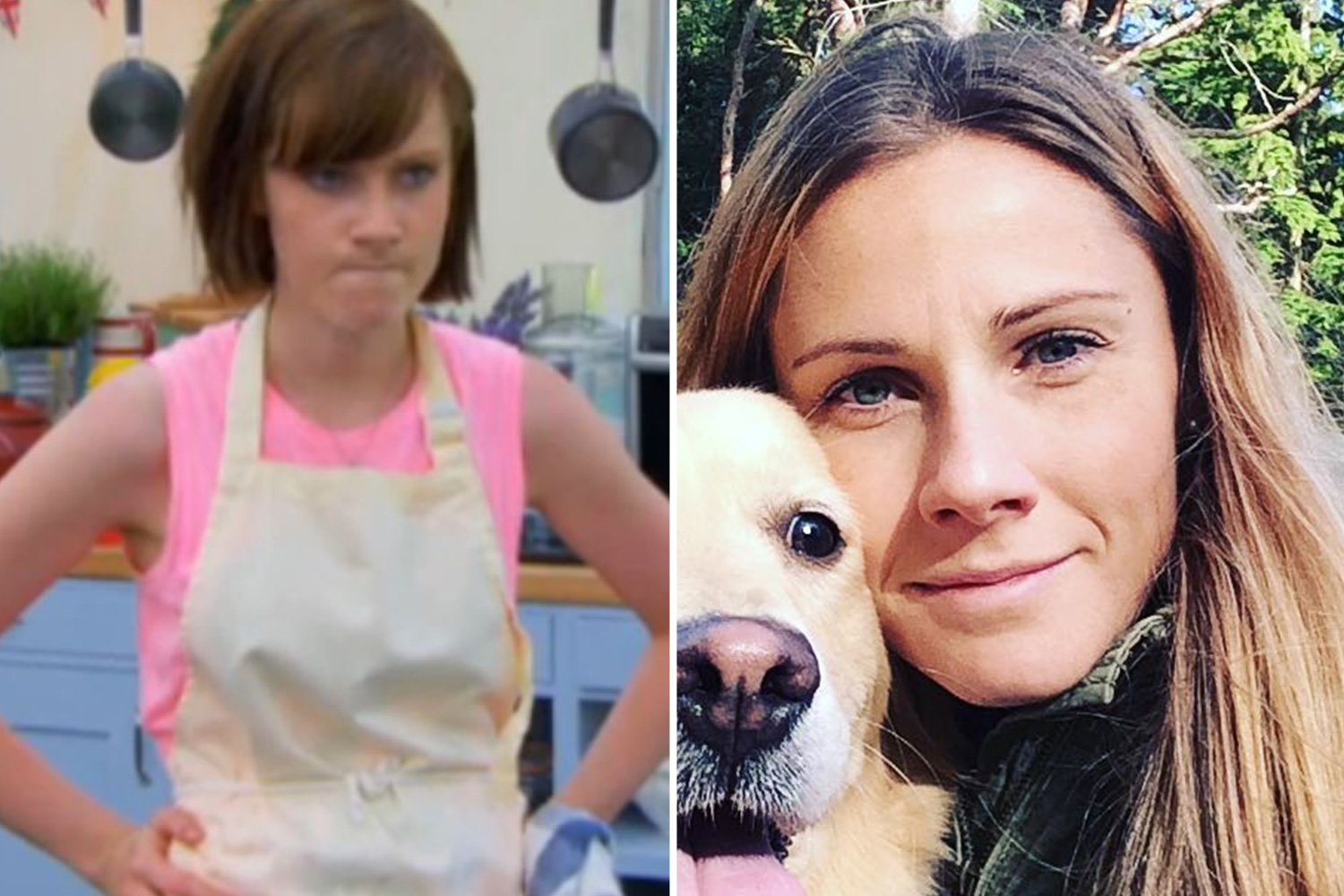 Young mum Cat appeared on Bake Off when she was 27 on only the show's third ever series back in 2012.

She went on to publish a cookbook – Let's Bake – after going out in week eight and still has time to make cakes today, posting the results on Instagram.

The star even awarded herself a 'Hollywood handshake' for a tray of iced buns she posted yesterday. 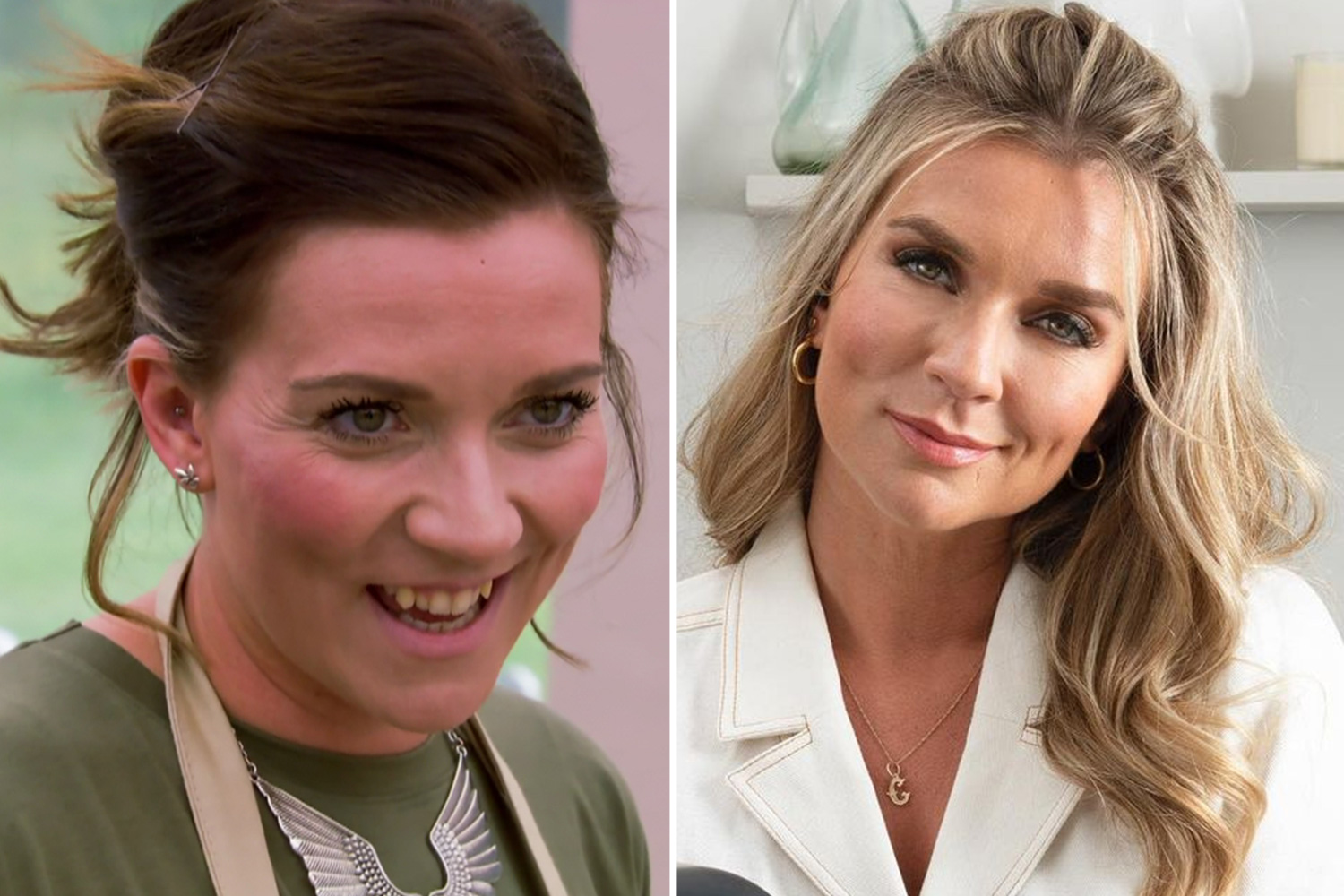 Candice Brown became a hit with viewers when she hurled her disastrous bake through the tent's window in a spot of high drama back in 2016.

But she bounced back (the cake, fortunately, didn't) and won the series, staying in the headlines after splitting from her husband of two years.

Now Candice, 36, owns a country pub, The Green Man, and her cookery books are still in high demand. 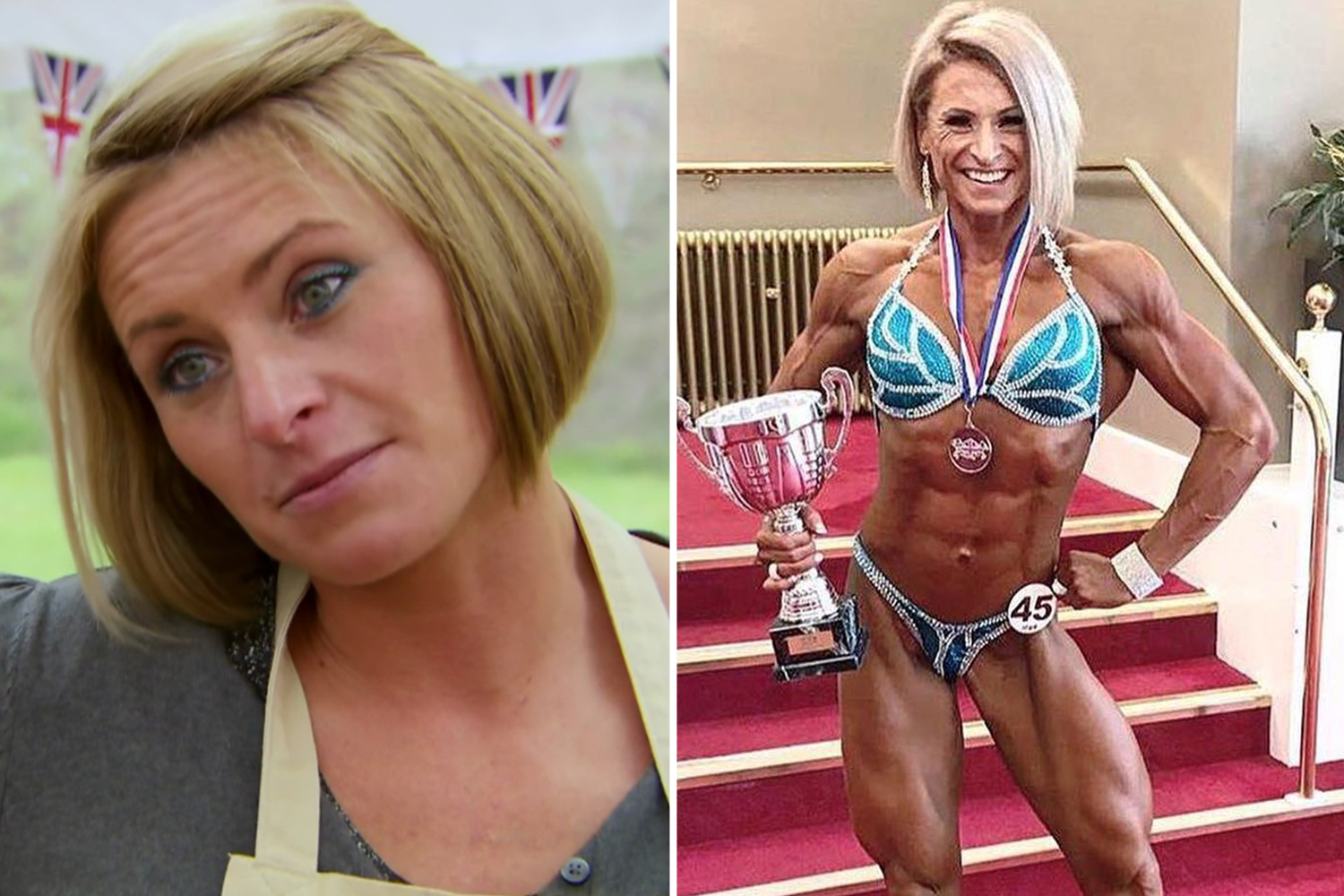 Lithuanian Ugne was a bodybuilder when she appeared on Bake Off in 2015 – but she seems to have taken her talent to new heights.

She was ejected from the tent after her dairy-free ice cream roll was branded a mess by Paul and Mary Berry.

But she has triumphed out in the world of competitive bodybuilding, seen here with a medal and a trophy – and the sort of chiselled abs you could cut a sponge with. 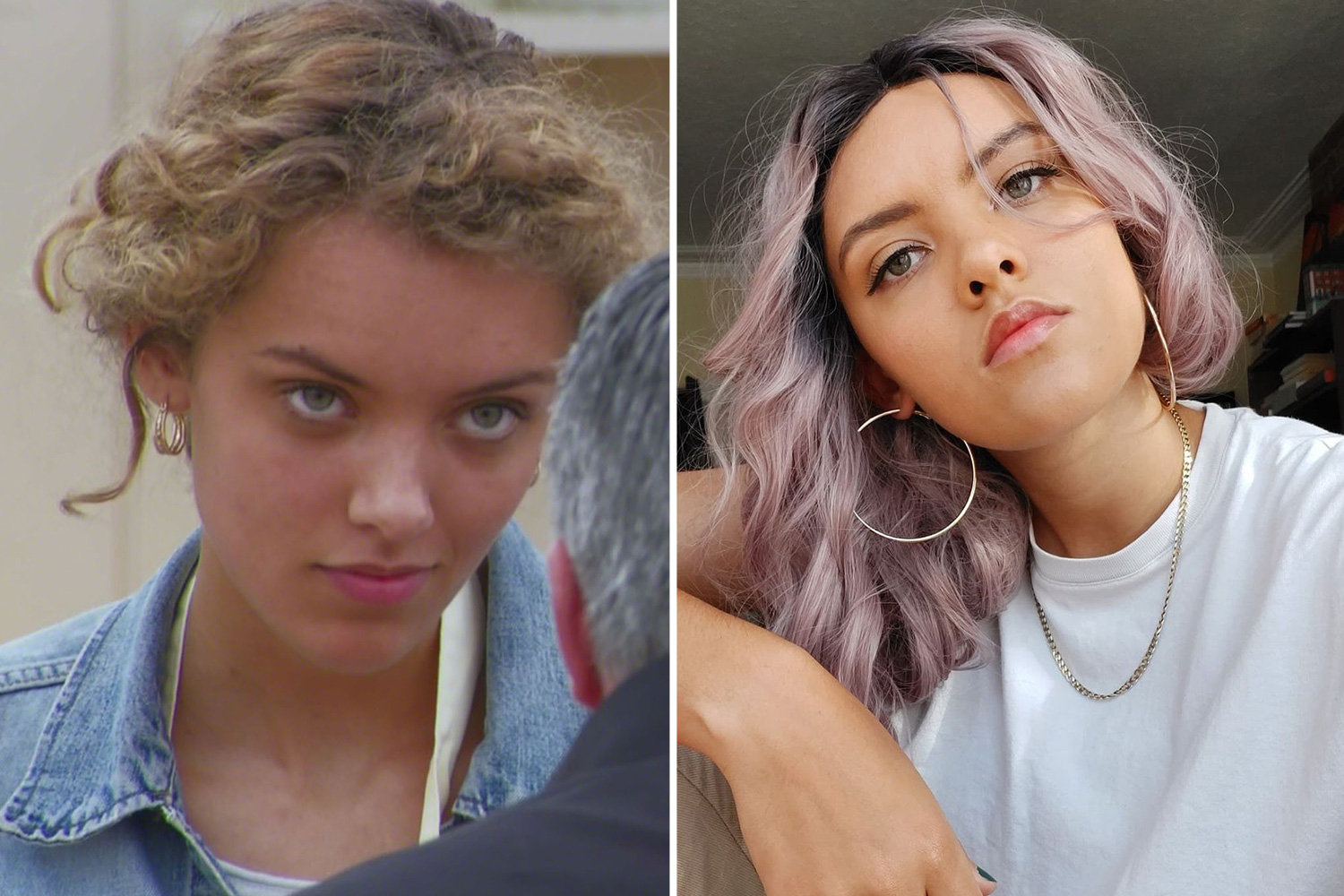 One of the many (well, two and counting) Rubys to find fame on Bake Off, Ruby Tandoh appeared in the 2013 series.

The 29-year-old kept up her baking and is now one of the series' biggest success stories, releasing a string of cook books.

In 2018 she married girlfriend Leah Pritchard in Sheffield. Bet the cake was pretty good. 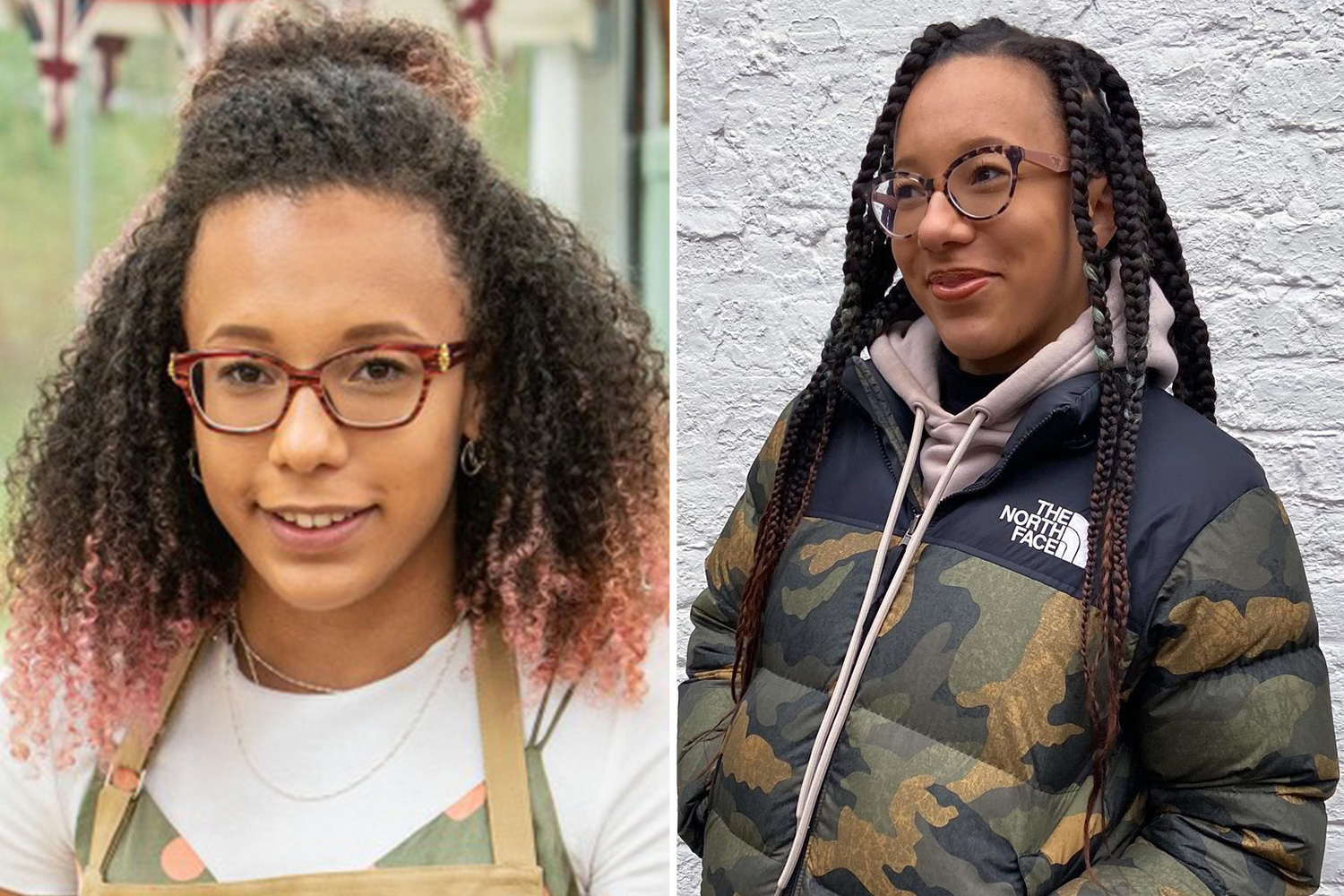 Appearing in 2019, Amelia was a fan favourite but got eliminated in bread week after baking up some "terrible" burger baps.

She returned to her job in the fashion biz, making sportswear, and often posts about her busy life in London.

However, she has carried on her passion for baking, posting her creations – including a tray of Chanel logo biscuits. Yes please! 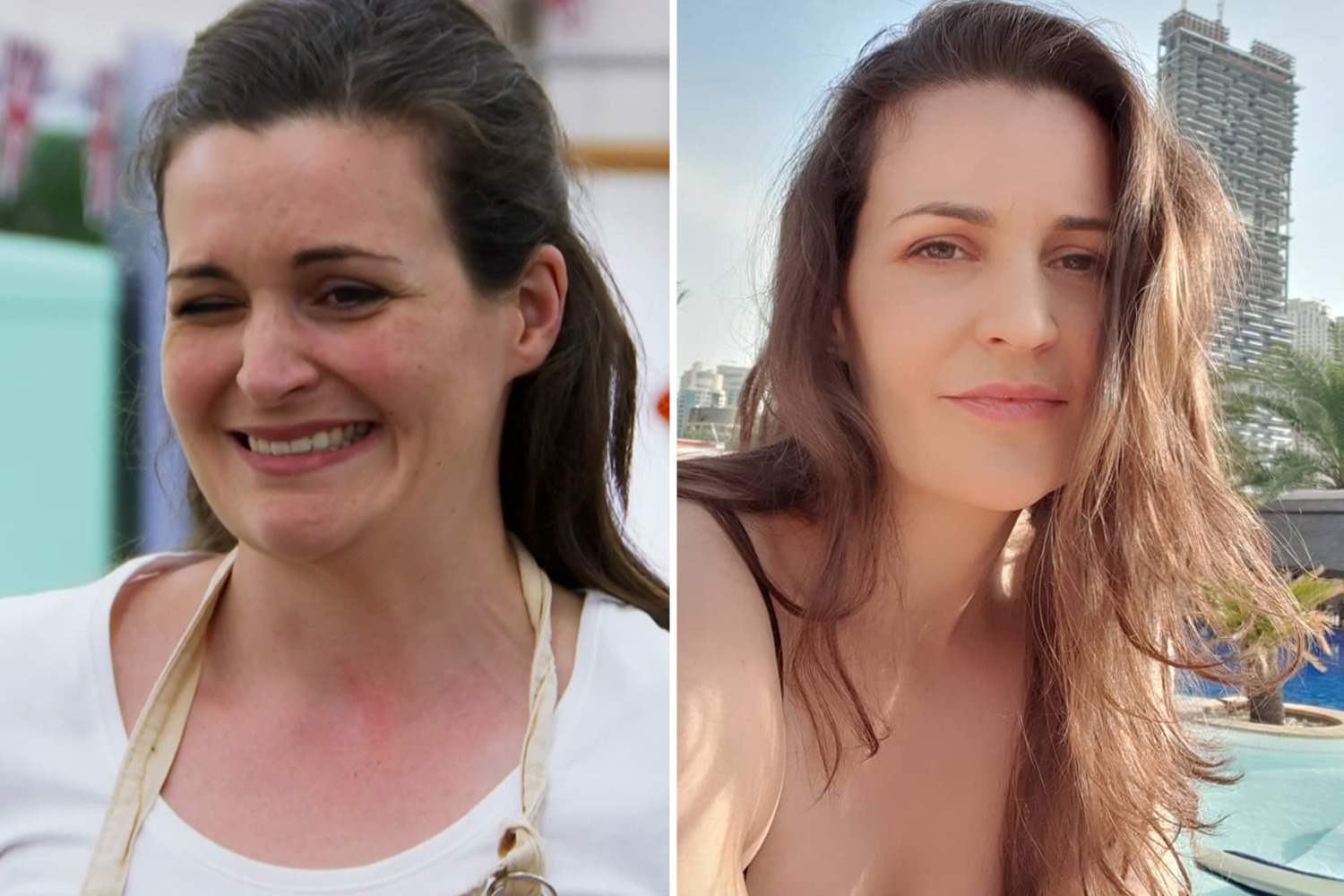 She's stayed in the cake-making game and makes seriously impressive creations for weddings and flash events' dessert tables through her own "couture" cake company.

However, she will be forever known as the subject of Prue Leith's epic clanger where the judge revealed she had won before the show had aired while in India after getting her time differences mixed up. Dough!