Batwoman Season 2 is making wholesale changes to the series, and that starts at the top with the lead actress.

Ruby Rose is out as Batwoman and Javicia Leslie is in as Batwoman, and she isn’t taking Rose’s place but is a brand-new character that will be the new lead with Rose leaving the series.

Entertainment Weekly had a new exclusive first-look video that clocked in at exactly 10 seconds.

In the video, Leslie as Ryan Wilder put on the Batwoman costume for the first time and exclaimed “Time to be powerful.”

At the start of Season 2, Ryan is living out of her van and is haunted by a hard past. She then finds Kate’s batsuit (there is no word on what happened to Kate Kane). She puts it on and determines that she will never be a victim again.

The costume she wears is temporary. Soon, Ryan makes it her own and delivers some changes that The CW revealed in this first-look image. 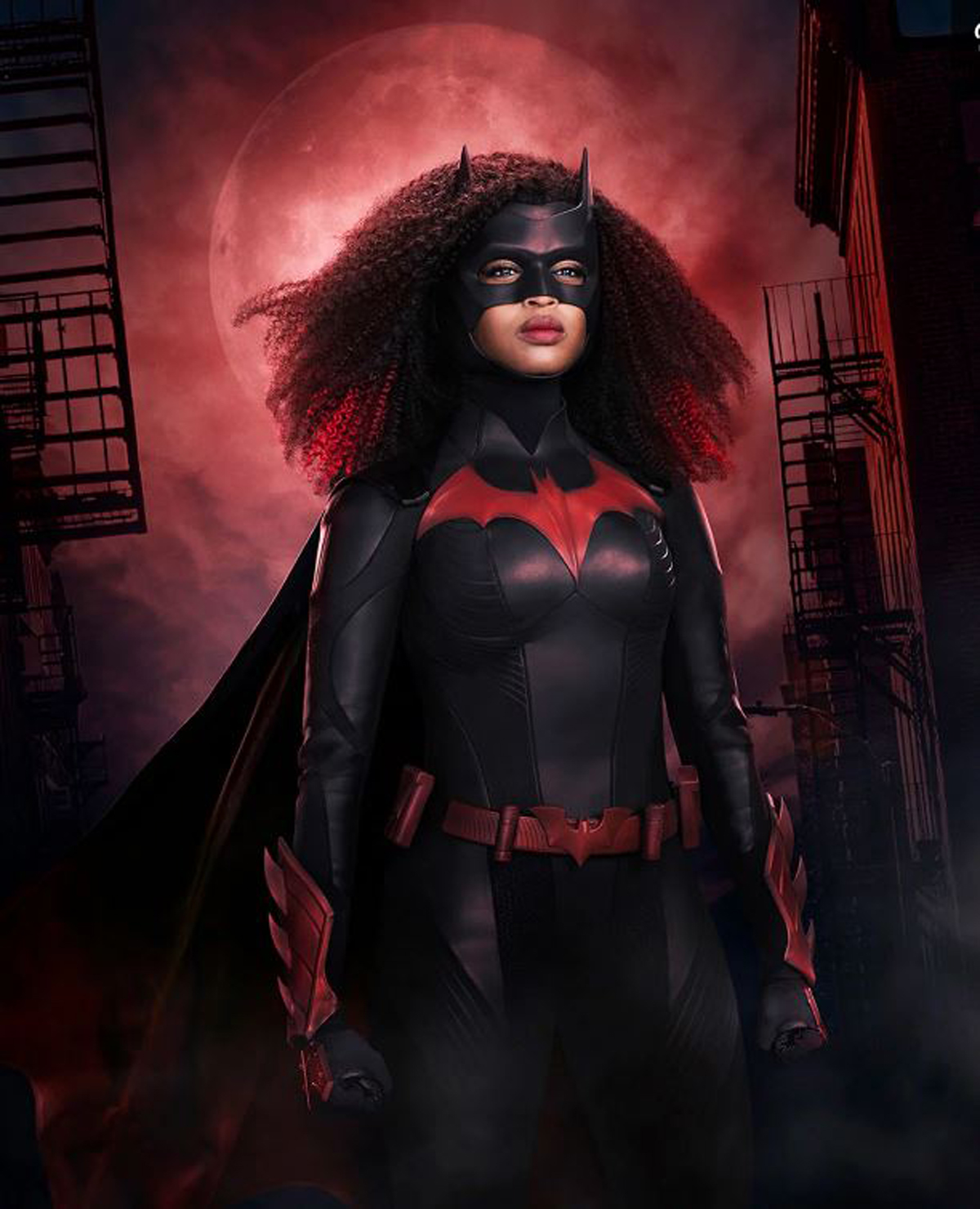 “I am extremely proud to be the first Black actress to play the iconic role of Batwoman on television,” Leslie said in a statement. “And as a bisexual woman, I am honored to join this groundbreaking show which has been such a trailblazer for the LGBTQ+ community.”

Why did Ruby Rose leave Batwoman?

For those who haven’t heard, Ruby Rose has left Batwoman, despite playing the lead role in the series.

Rose played Kate Kane, and both Rose and her character are leaving the series.

In May, Variety cited multiple sources saying it was due to friction between Rose and production as the actress was unhappy with the long hours she spent on set.

Last October, Rose opened up on Instagram about her mental health struggles, including depression and previous suicide attempts.

Batwoman Season 2 will debut in January, along with almost all the other shows on The CW. The official return date is Sunday, January 17, at 8/7c.

Batwoman leads off Sunday nights, followed by Charmed at 9/8c.

While Batwoman has an openly gay lead playing an LGBTQ+ character, Charmed also revealed today that they would bring the first transgender character to the series for Season 3 with J.J. Hawkins (The Red Line) starring as Kevin, “a transgender male college student who inspires one of the Charmed Ones to take on a very formidable opponent.”

Batwoman Season 2 premieres on Sunday, January 17 at 8/7c on The CW.