During Saturday’s BBC Breakfast, BBC hosts Charlie Stayt and Nina Warhurst spoke with British Conservative Party politician Julian Knight about the possibility of cancelling festivals for a second year in a row due to lack of insurance. However, things soon took an unexpected turn when Stayt seemed to defend the government’s decision not to back the scheme.

The debate comes after it was reported that music festivals could face another “lost summer” after the government decided it would not introduce a coronavirus insurance scheme to save them.

The Digital, Culture, Media and Sport Committee’s (DCMS) report into the future of the UK’s summer circuit said the Government had “refused to take multiple opportunities” to address the concerns of organisers.

The document, which saw consultation with artists, organisers and sector leaders, called on ministers to introduce a time-limited insurance scheme for events scheduled to take place after June 21, when social-distancing measures are due to end.

Stayt began the interview by asking Knight, who is the head of the Digital, Culture, Media and Sport Committee, to outline the problem that the committee was trying to investigate. 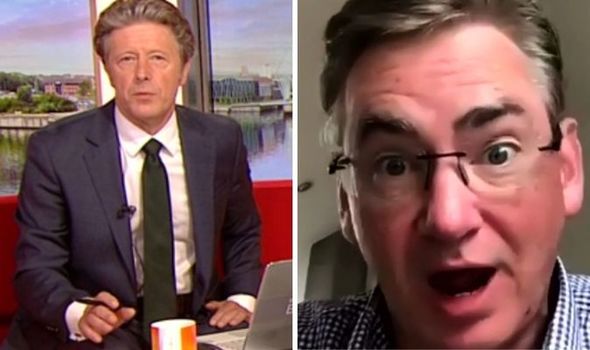 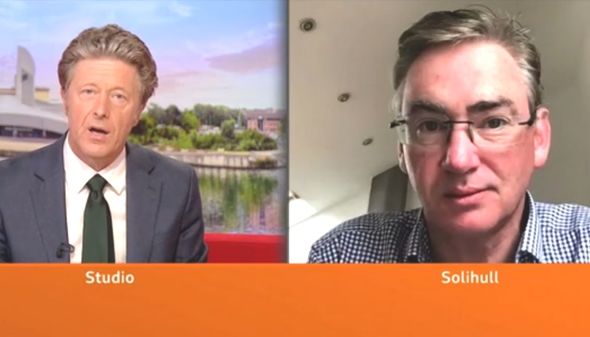 “Ever since the start of the pandemic the insurance industry has completely deserted the marketplace for these musical festivals,” the MP began.

“As a result, there is a market failure there and many of these festivals are organised by individuals or small companies specifically set up in order to oversee the festivals.

“As a result, if they find that due to Covid they have to cancel, then businesses will go bust, people may lose their homes.

“It’s a massive undertaking and also, they need to plan quite far in advance so what we’re going for is for the government to have a backup insurance scheme in order to give them confidence as we move into the second part of the year.” 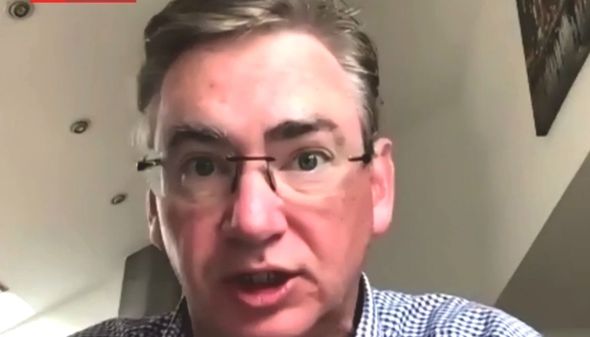 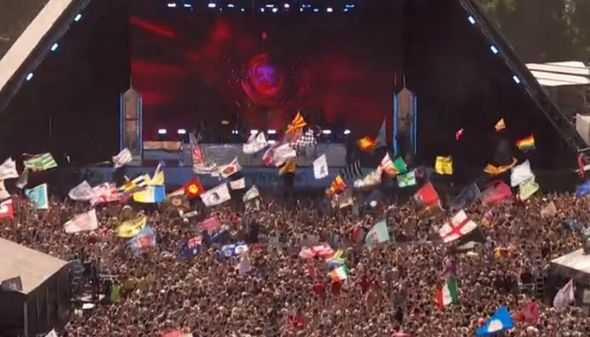 Chipping into the conversation, Stayt said: “To a degree when you first spoke then you said the insurance industry had deserted it.

“There’s a reason they deserted it is because the risk they determined was too high.

“So, what you’re saying is the government should take on that risk which obviously means it would take on the risk of paying up, frankly.”

“I don’t quite agree with your premise there,” the MP hit back. “The insurance companies are looking to repair its balance sheets. It lost an awful lot of money.”

He continued: “There is precedent for this because after 9/11 because the insurance companies did exactly the same thing with terrorist insurance.

“There was a market failure and as a result, we actually made quite a lot of money, not just from the premiums but also from the economic value.

“All they need is a bit of certainty that if they can’t go ahead then they would ensure their costs, not their profits, were covered.”

The presenter went on to ask Knight whether the committee has worked out how much it would cost the government to cover the festival’s losses if they’re cancelled.

“It depends what the situation would be,” he added. “For example, what they could say is that it’s very limited numbers.

Therefore, they could only insure up to £10,000. They could also see how much premiums they would charge.

“And also, quite frankly. £1.7billion is a huge sum of money to the economy and the government has done this before.

“Last year when we didn’t have a vaccine, it’s a very similar problem and the government stepped in.

“I don’t think of this as the government paying out.”