After months of quarantining in Florida, Kate Chastain from Below Deck returned to New York City. 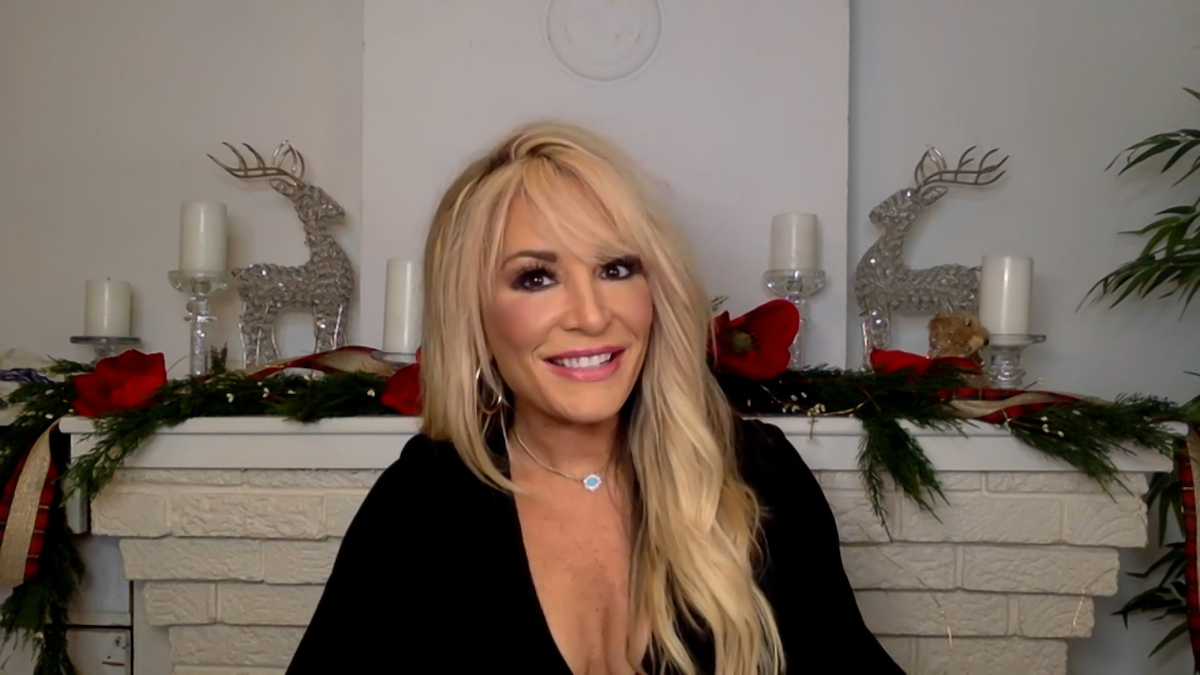 Chastain, a native Floridian, moved to the Big Apple months before the pandemic struck. New York was one of the hardest-hit areas during the early weeks and Chastain fled back to Florida.

Florida now appears to be one of the biggest hotspots in the country for COVID-19 (coronavirus). Chastain has now packed her bags and returned to the city. From her car, she shared a shot of Manhattan, lit up for New Year’s Eve as she made her triumphant return.

Around midnight, Chastain shared a video of the city along with the caption, “Happy New York 2021!!” Friends welcomed her return with Bravo makeup artist writing, “You need ‘welcome back’ soundtrack here.” Chastain jokingly replied, “2020 doesn’t deserve that effort.”

Chastain documented her journey back, sharing a cute photo of her dog Halo from a hotel room. “Time to get back on the road,” she wrote on the photo she posted to her Instagram story. Chastain’s road trip lasted more than 15 hours.

“Totally a coincidence that I left Florida today on a road trip and am currently in a Carolina state,” she tweeted on Dec. 30. Before Chastain left Florida, she filmed Below Deck Galley Talk segments with fellow Floridan and pal Connie Arias. Previews show the two laughing and having cocktails from her couch as they gab about upcoming episodes.

New York was always an adventure for Kate Chastain

Chastain shared some of her explorations in the city. She compared riding the subway to a Disney World ride.  “I’m actually very excited. I’ve got my MetroCard out,” she said in a series of videos on her Instagram story in 2019. “Fun fact, I watched 3 different, ‘how to ride the NYC subway’ videos on YouTube earlier today as preparation.”

She also joked about how she’d been living in the city for six weeks but had yet to hook up with the Lothario of The Real Housewives of New York City, Harry Dubin. “I’ve lived in Manhattan for exactly 6 weeks now and still haven’t made out with Harry Dubin so clearly I need to step my game up,” she tweeted.

When winter set in, she shared was it was like for her Florida dog to brave the city streets.

“Temperature has officially dropped in NY and I’m just really confused about what I’m supposed to wear to survive,” she tweeted. “Is a parka the same as a puffer? Does my dog need a jacket? So I need to get boots with tread?!?”

She also posted a video of Halo during their first snowfall. He looks at her, tilts his head, and looks outside. “He just realized we aren’t in Florida anymore,” she posted on Instagram.