Presenter Ben Shephard welcomed four new players onto Tipping Point in the latest episode of the ITV game show. Scott, Sarah, Sophie and Tony were the contestants battling it out in a bid to win a cash prize. But, one player particularly impressed host Ben with their strategy.

The first round got off to a good start, but it was Scott who failed to get enough counters across the tipping point and was knocked out of the competition.

Sarah followed shortly after having lost out to Sophie and Tony in the second round.

Tony started off the third round by passing his first question over to Sophie. 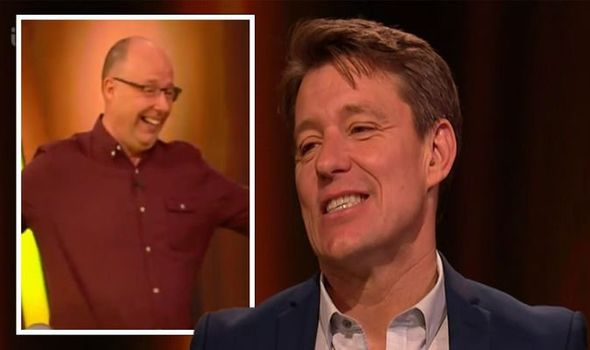 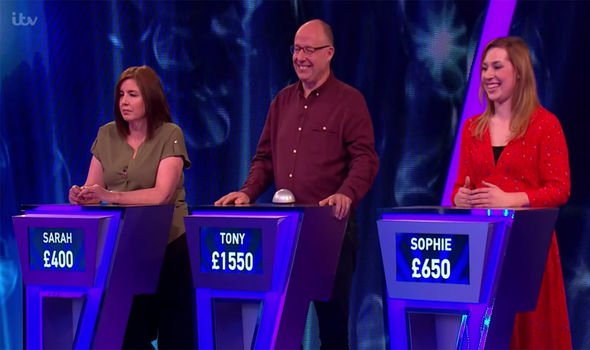 It was a politics themed question and Sophie quickly got the correct answer, giving her the opportunity to place a counter into the Tipping Point machine.

Sophie chose to put her counter into drop zone two in an attempt to close the gap between her and Tony.

Later in the round, Tony made a mistake once again when he passed a chess-themed question over to Sophie and she again got the correct answer.

Sophie dropped another counter into drop zone two and managed to push multiple counters over the tipping point. 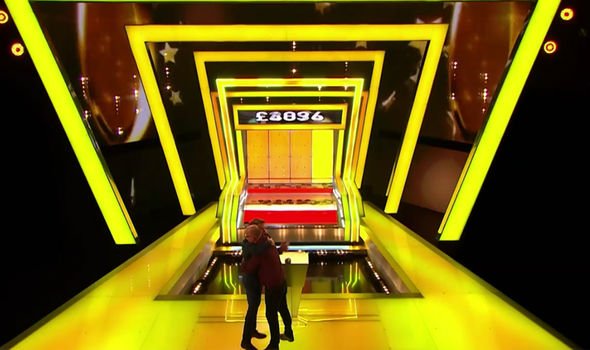 This victory pushed Sophie into the lead with a total of £1,800 built up in her bank.

However, after a final question, Tony managed to squeeze his way back into the lead and went through to the final with £1,900.

As a result, unlucky Sophie lost out on just £1,800 and was booted off the show.

“Sophie I’m so sorry,” host Ben said, remarking at how close the competition had been between the players.

As they headed into the final round Ben congratulated Tony on making it through.

The presenter then explained Tony would now have to attempt to get the jackpot counter out of the machine.

Tony decided to place the jackpot counter into drop zone one and then set to work at getting it over the tipping point.

After playing it safe and only putting a couple of counters on his first categories, Tony went big with three counters on the final question.

He was asked a question about TV sit-coms and despite admitting his television knowledge wasn’t the best, he managed to get the correct answer.

It was using his final three counters that Tony managed to successfully get the jackpot counter out of the machine and win the grand prize of £10,000.

As the jackpot counter toppled over the tipping point and Tony realised he’d won, he exclaimed: “Amazing!”

When the presenter asked Tony how he felt, he replied: “That feels fantastic.”

Ben was clearly impressed with Tony’s technique, saying: “Played it safe to start with, but it turned out to be an ingenious strategy.”

He congratulated Tony on the £10,000 win adding: “You played a great game Tony.”