BENIDORM will leave series nine on a high note as Madness head to the Solana to perform some of their greatest hits.

But it seems Suggs is more familiar with some of the resorts biggest fans, as Jacqueline reveals she knows the band from her swingers association. 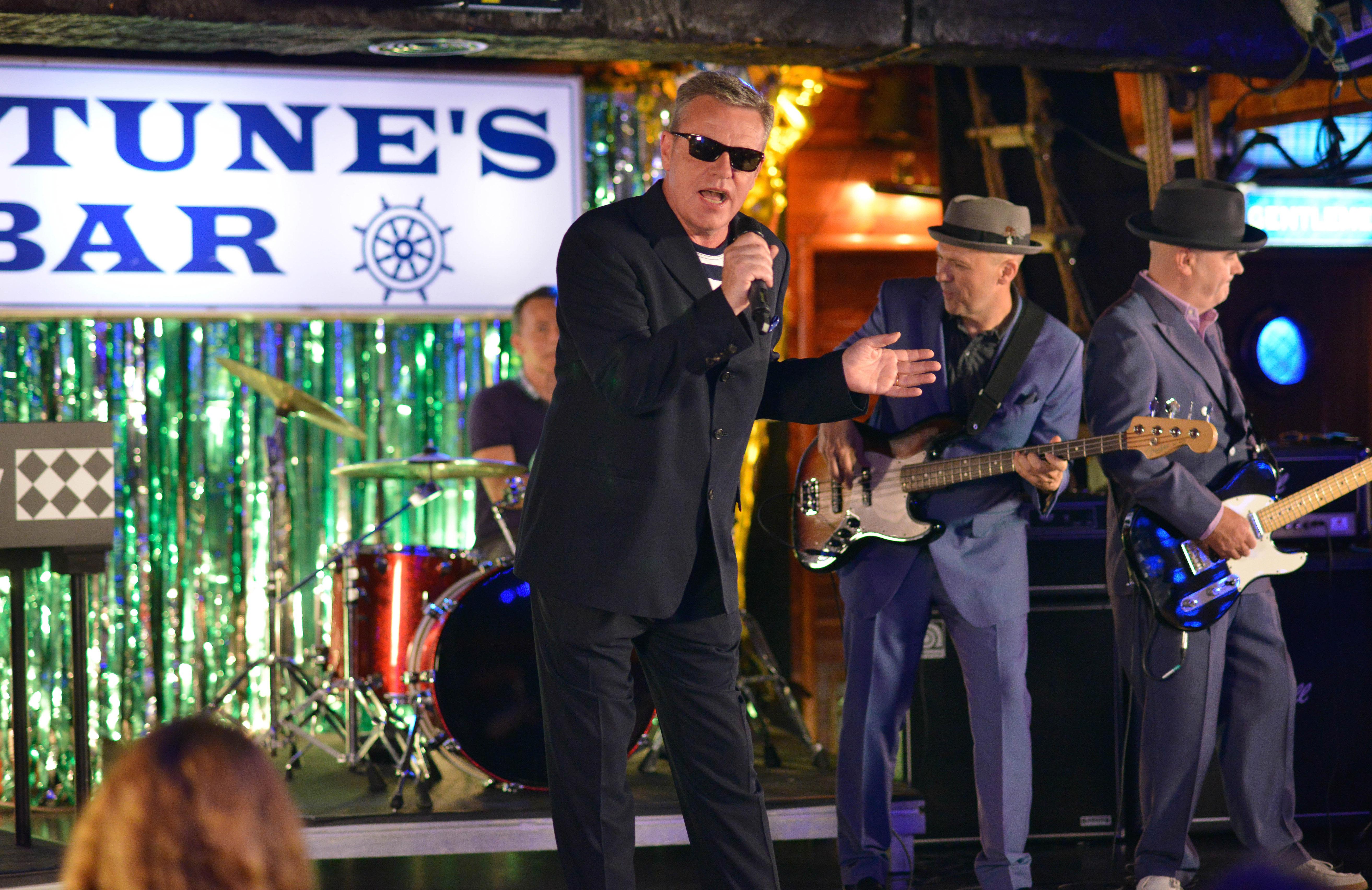 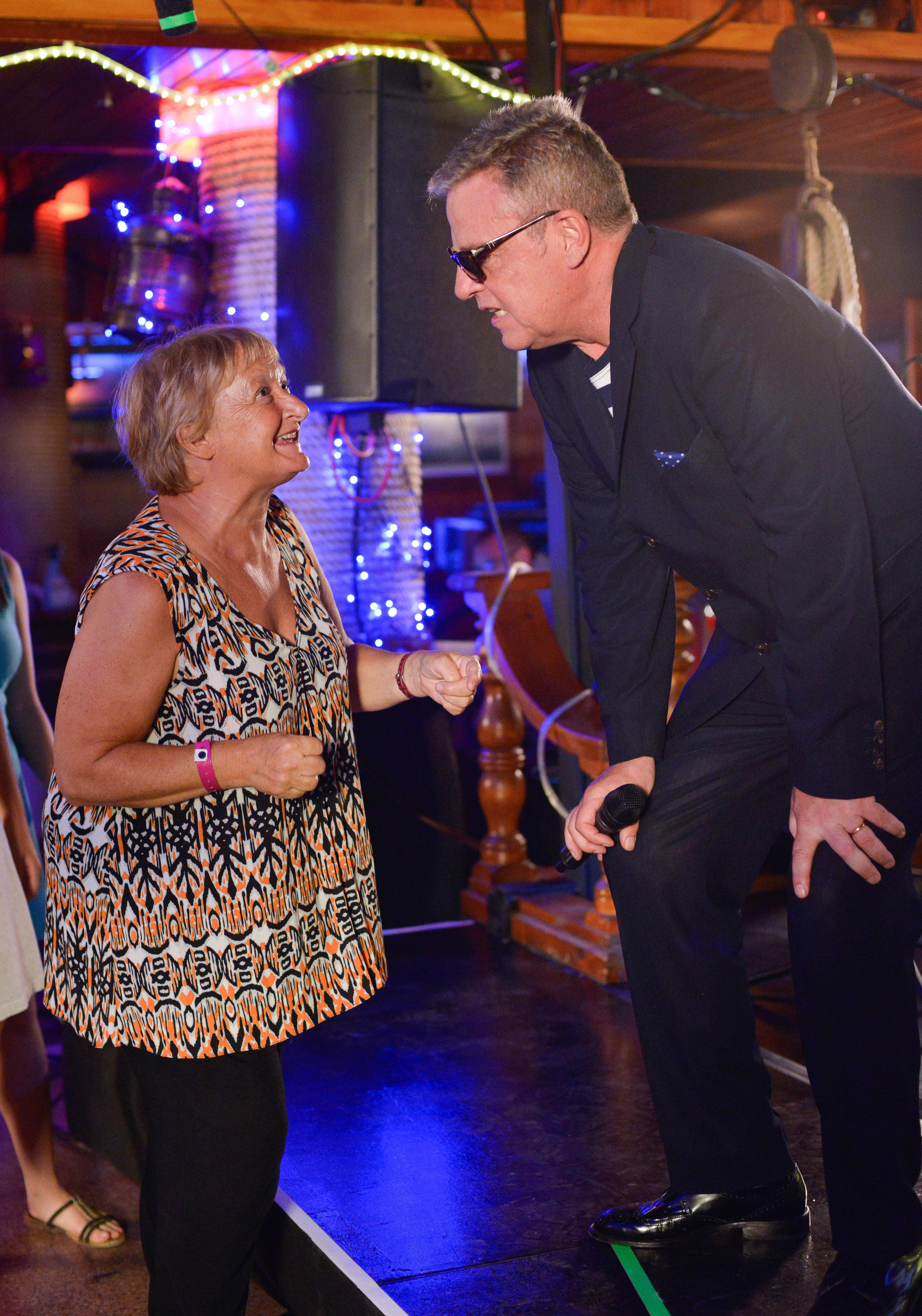 In the hilarious scenes due to air on Wednesday, fans of the show will see her pursue drummer Dan ‘Woody’ Woodgate.

The star studded finale only gets better as Jason Manford makes a guest appearance as a circus boss.

Joyce Temple Savage wants to give her favourite holidaymakers something to remember so takes them off to the circus but when they meet a clown called Bean hilarity ensues. 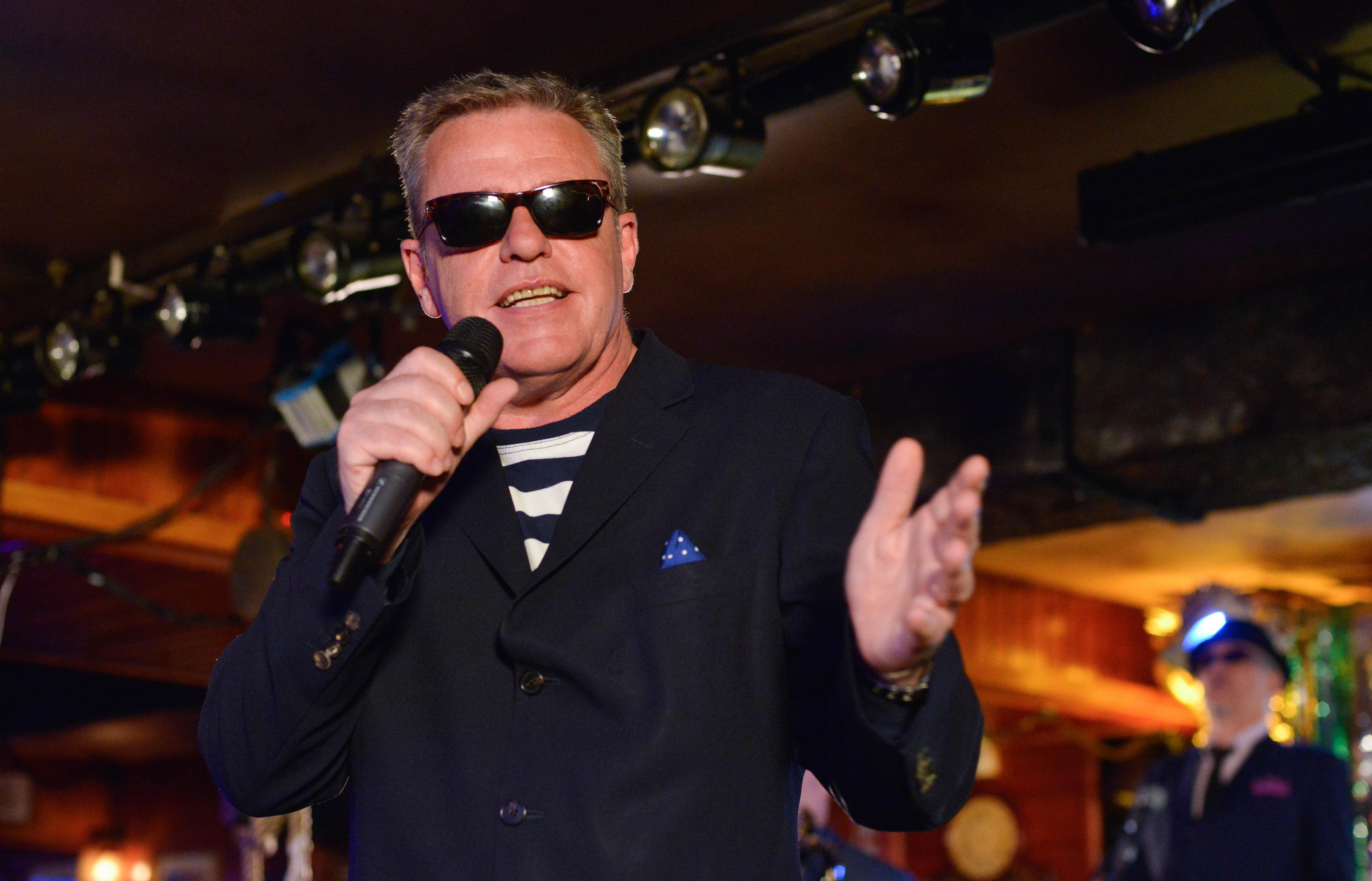 Although Joyce appears to enjoying herself for once, her smile is soon wiped off her face as Crystal (Dame Joan Collins) returns.

Fans of the show will also find out whether Sam and Joey will finally get together. 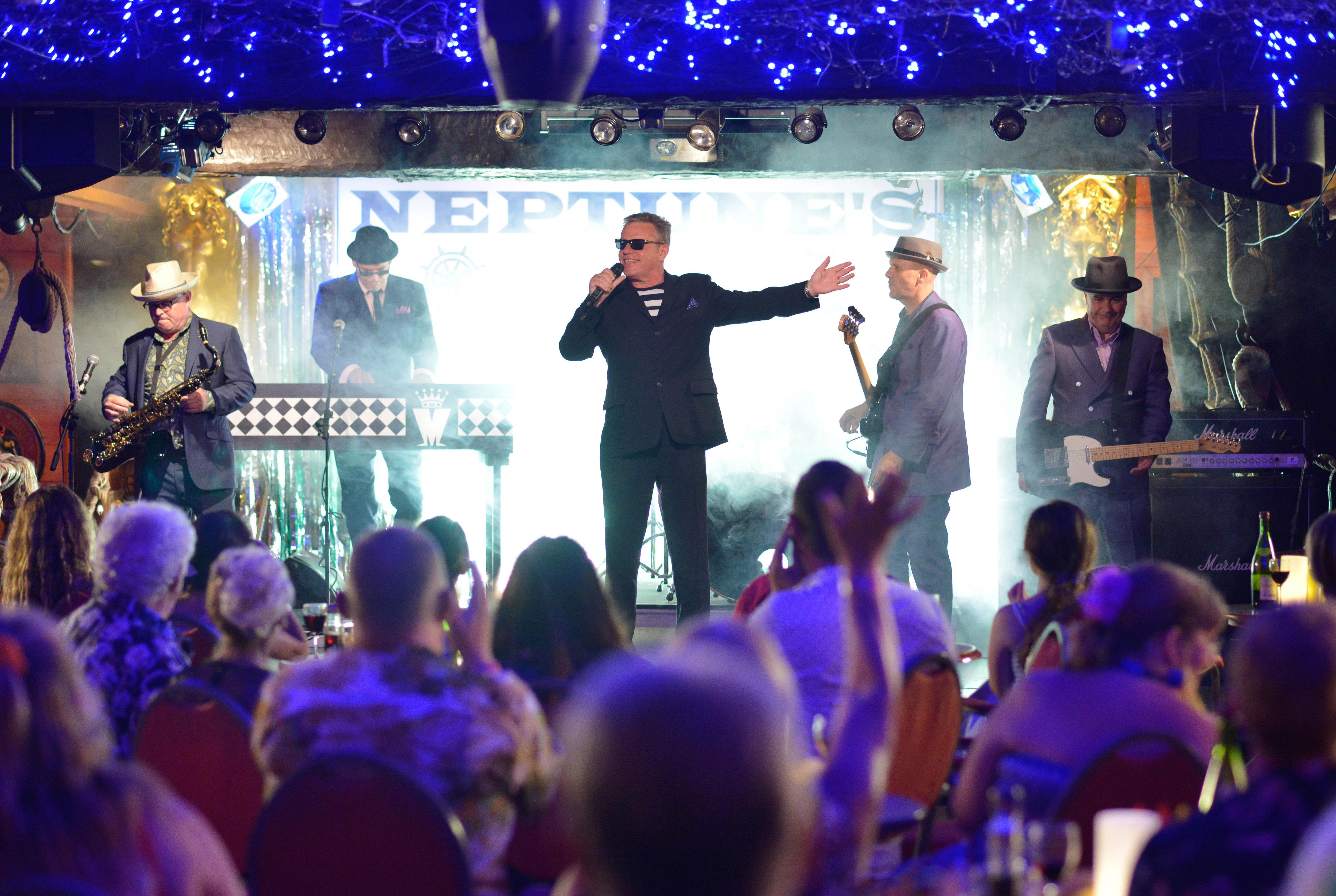 Although it’s going to be a year before series 10 hits our screens there is a lot to look forward to.

Shane Ritchie is joining the cast alongside comedy duo Hale & Pace while Tim Healy returns to the show full time.