The Breaking Bad universe is finally at an end with Monday night’s conclusion to the story of Jimmy McGill/Saul Goodman (played by Bob Odenkirk). Having received rave reviews for the final season, Better Call Saul’s last episode has been hailed as a masterpiece by fans and critics alike, and Bob has since taken to Twitter with an emotional sign-off after portraying the iconic lawyer for 13 years.

TV and film star Bob has said goodbye to Saul over 10 years after his debut in the hit AMC series Breaking Bad.

After six seasons, the hugely popular prequel/spin-off Better Call Saul is now at an end, and fans were thrilled with its satisfying conclusion.

In a new video posted to his personal Twitter page, Bob took the time to thank the show’s fans and its creators, Peter Gould and Vince Gilligan.

“Everybody’s been asking me how I feel about saying goodbye to Saul Goodman and Better Call Saul,” he began. 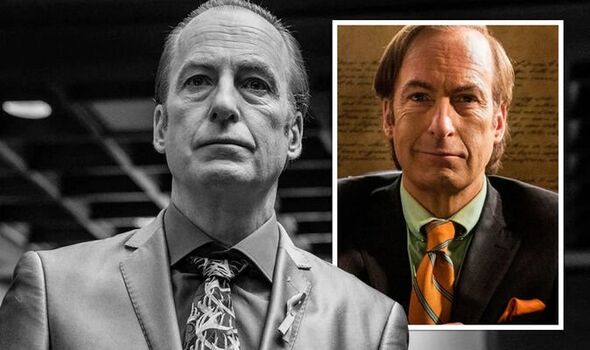 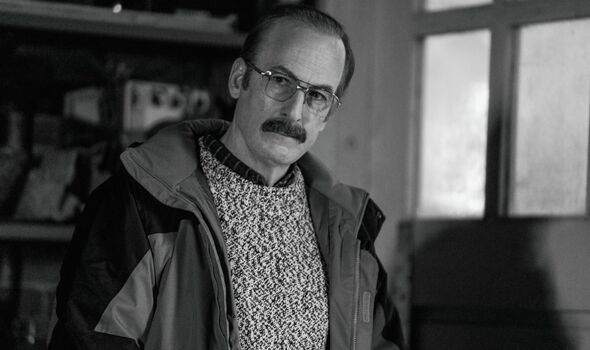 “And I’m not good at answering the question because it’s frankly hard for me to look at that experience, and even at that character, too closely.

“It’s too many moving parts, and they fit together too beautifully, and it’s a mystery to me how it even happened.”

Better known for his comedy roles before joining the original AMC drama, his long-running stint as Saul has helped establish Bob’s credentials as a talented dramatic performer.

He has since been nominated several times by the Emmys and Golden Globes for his work on Better Call Saul, and could finally pick up a trophy for season six over the next year. 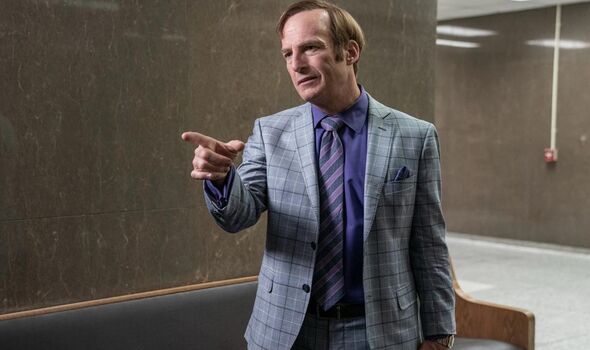 Bob thanked Vince and Peter, adding: “I did nothing to deserve this part, but I hope I earned it over six seasons.

“Thanks for giving us a chance. We came out of maybe a lot of people’s most favourite show ever [Breaking Bad], and we could have been hated for simply trying to do a show.

“But we weren’t. We were given a chance, and hopefully we made the most of it. Thank you for staying with us.”

Many original fans were sceptical when it was announced the Breaking Bad franchise would continue with an origin story for Walter White’s (Bryan Cranston) shady lawyer.

However, the series has more than surpassed expectations with its re-evaluation of Breaking Bad’s key themes while still delivering gripping twists and turns week-to-week.

Thousands of fans have since voiced their support for Bob’s message, his video amassing over 130k likes on Twitter so far.

Each episode of the current season has pulled in well over a million live viewers, with many more expected to tune in on Netflix.

Despite the initial scepticism, Vince and Peter’s spin-off has proved a resounding success, and fans are eagerly awaiting their next project.

While there are still rumours of a third offshoot set in the Breaking Bad universe, the showrunners haven’t set anything in stone just yet.

Although, AMC boss Dan McDermott recently told Variety: “I can tell you that if I could do anything to encourage Vince and Peter to continue on in this universe, I would do it.

“I think you’d have to ask them, but the door is always open and I long for the day my phone rings and Vince, Peter or our friends at Sony call to say, ‘Hey, I think we have another show set in this universe.’”

The door may be open for more of fans’ favourite characters to return, but this will almost certainly be the last viewers have seen of Saul’s schemes.

Better Call Saul seasons 1-6 are available to stream on Netflix.