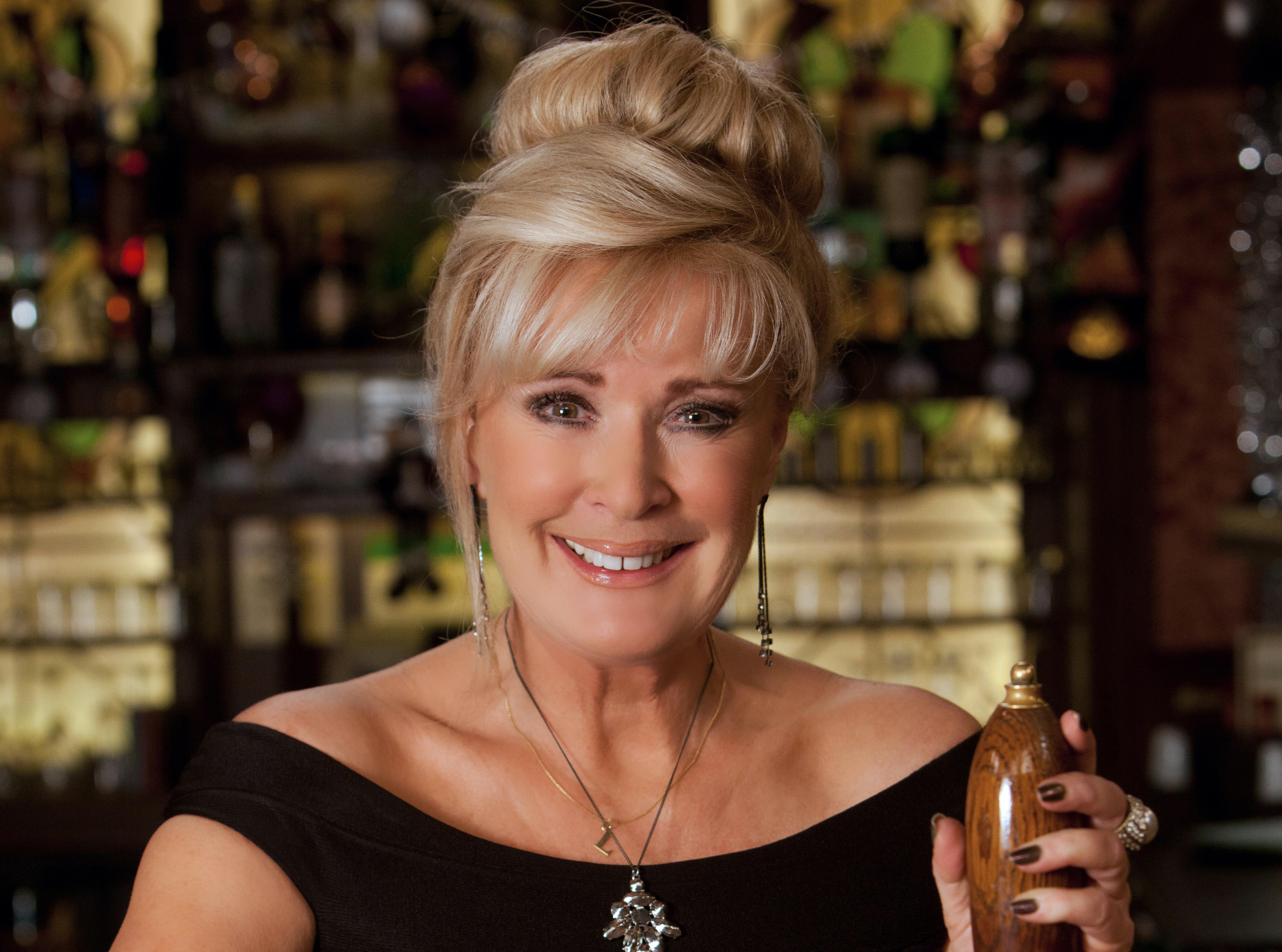 Coronation Street star Beverley Callard has revealed that she thinks Liz McDonald might be killed off.

The actress, who portrayed Liz, has made clear that she doesn’t intend on returning to the ITV soap.

However, while the serial drama’s producers told her that they didn’t plan on killing Liz off, Beverley explains that she thinks this might not be the case forever.

‘I think Liz may well die,’ the 63-year-old said to Melanie Blake at the digital launch of her new book Ruthless Women. ‘They did say when I handed my notice in: “we’re not going to kill Liz, we do want you to come back.”

‘But now I’ve made that decision I don’t want to go back, they may kill her off screen.’

Beverley is now enjoying her life away from Corrie, explaining that she’s delighted to have more time to herself.

‘We spend our lives more often than not doing what we’re told at work. I don’t want to do that any more.’

The soap legend revealed last month that she would not be returning to Corrie.

‘I loved Coronation Street. I still do and I always will,’ she told Sunday Express’ Magazine.

‘But sometimes it’s just not your turn on the merry-go-round.

‘It was a massive decision for me to make, but I believe I did it for the right reasons.

‘I felt Liz had run her course. I’d hate to cheat any fans out there who were waiting and hoping for something amazing to happen to her. I felt like she’d lost her way.’