BIANCA Gascoigne headed back to work at Gaslight Gentlemens Club without her Celebrity Big Brother boyfriend Jamie O'Hara this week.

The model and daughter of Gazza flashed a huge smile as she stole the show at the London hot spot, appearing to enjoy some alone time after the dramatic recent series. 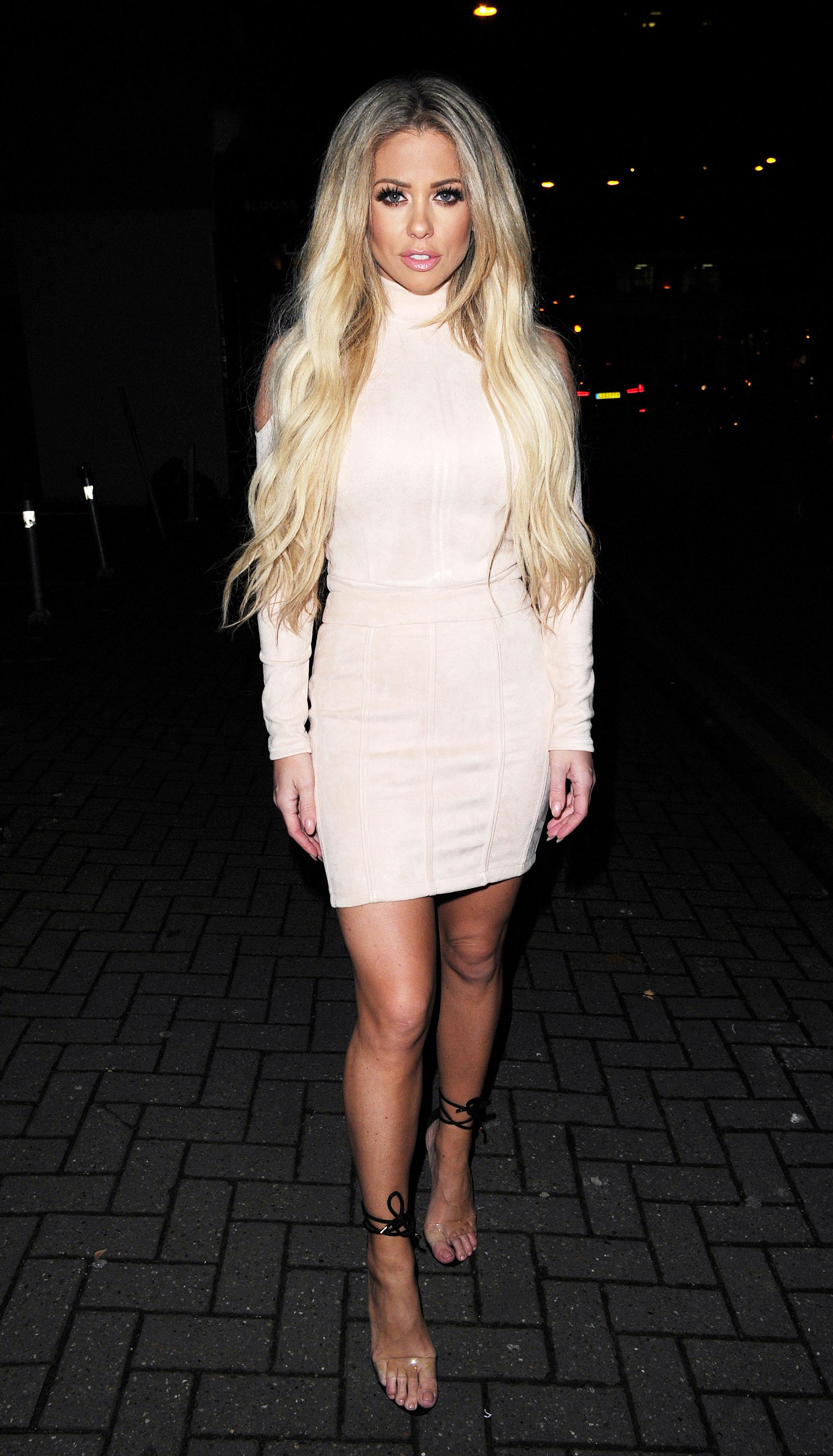 Wearing a skintight white dress with cut-out shoulders, the stunner showed off her tiny figure outside the club.

Bianca wore her long hair loose and wavy, and added heavy eye make-up, looking a world away from her appearance in the house.

While Jamie has been pictured on a series of wild nights out after leaving the Channel 5 show, Bianca wasted no time checking up on how her work had been managing in her absence.

And while the couple were practically inseparable in the CBB house a few days ago, Bianca and Jamie have been enjoying some alone time since. 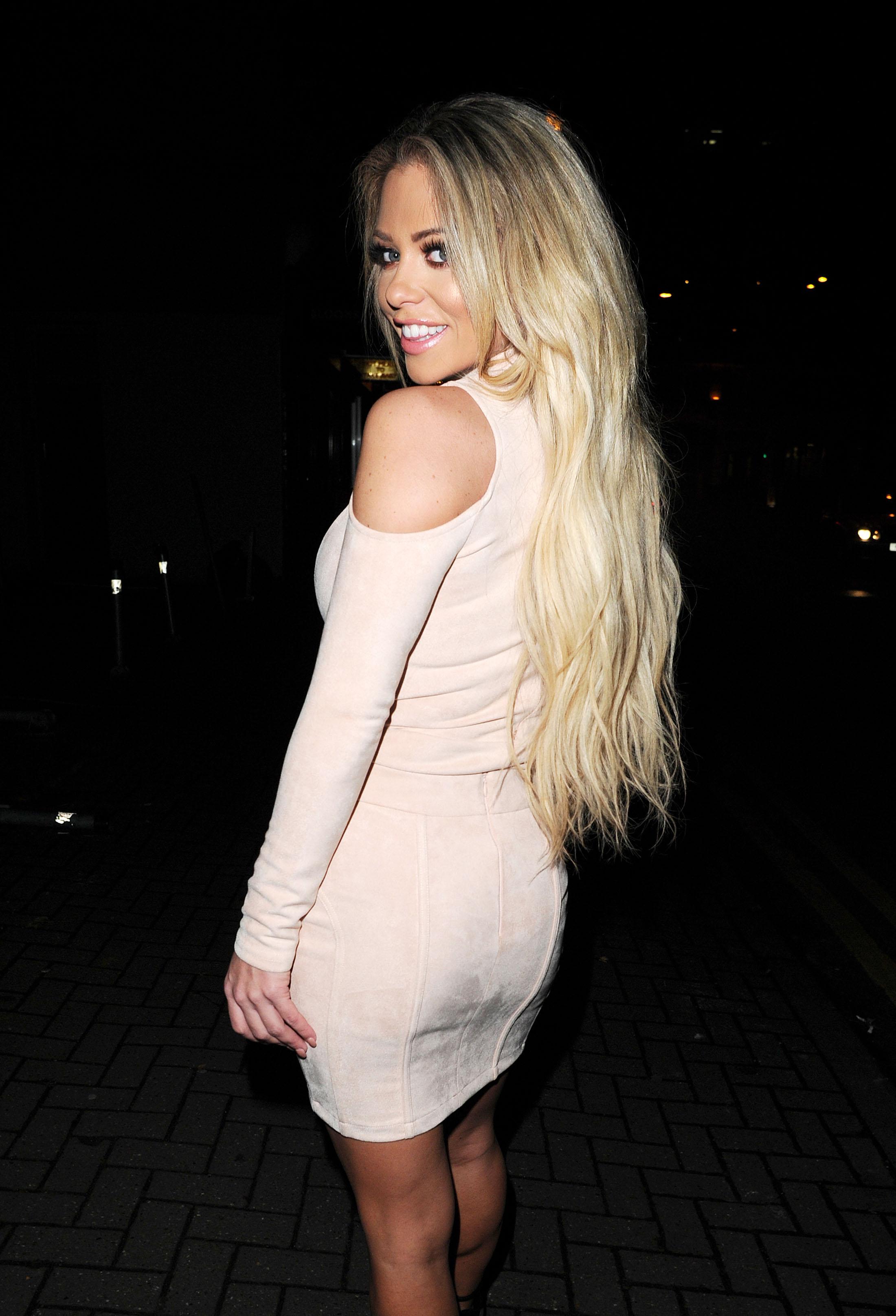 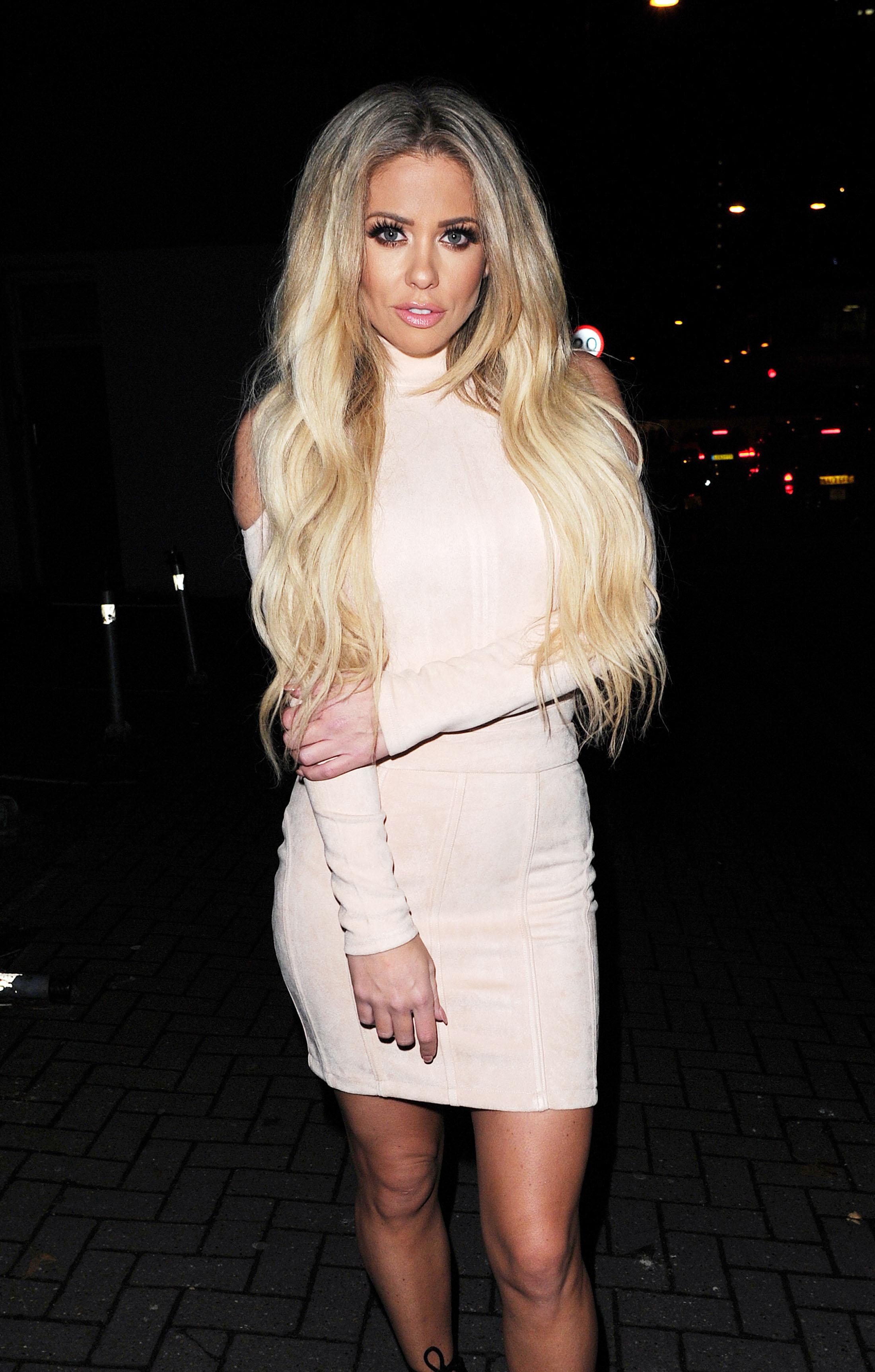 Meanwhile Jamie continued his week of partying by heading to Scotland for a boys night out with Calum Best.

The Celebrity Big Brother stars have made the most of the time outside of the house following their respective evictions, and even a big night celebrating the show's grand final on Friday wasn't enough to dampen their appetite. 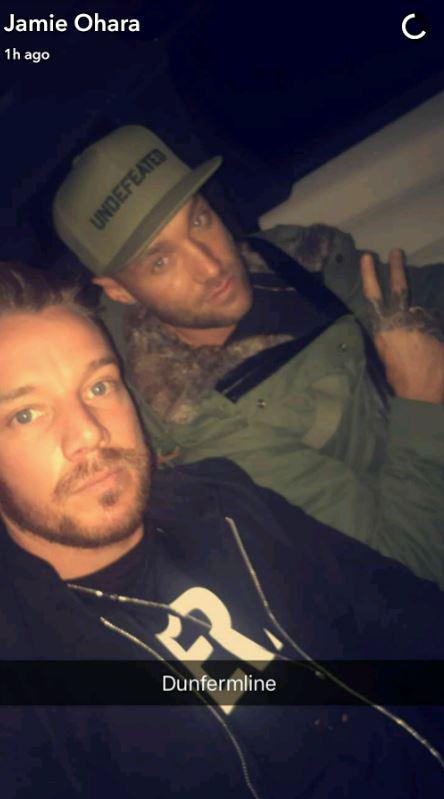 Taking to Snapchat, Jamie, 30, updated his followers on their movements as they made their way to Dunfermline for the evening, with security in tow.

After filming Calum, 35, eating a wrap at the airport, Jamie filmed themselves as they headed to their plane.

He said: "Out tonight in Edinburgh, here's the old security guard looking after us, f***ing hell." 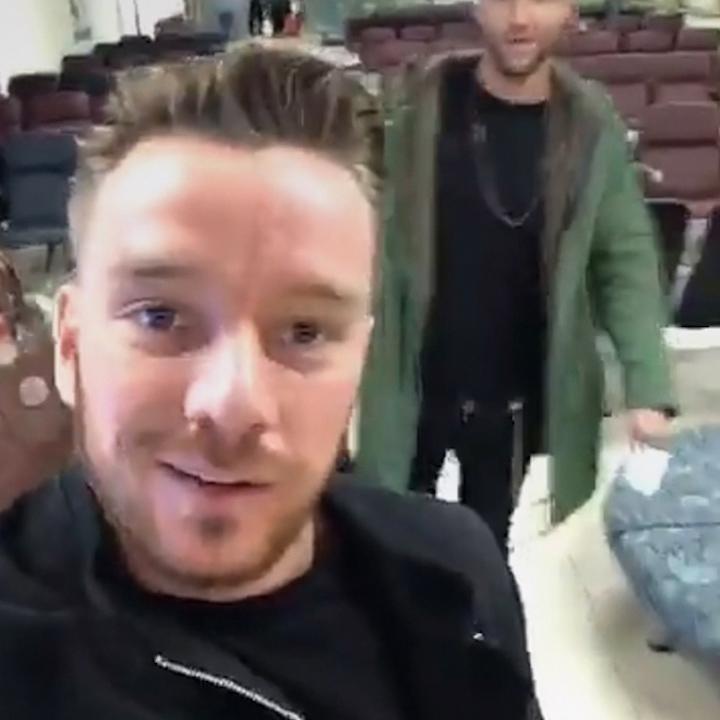 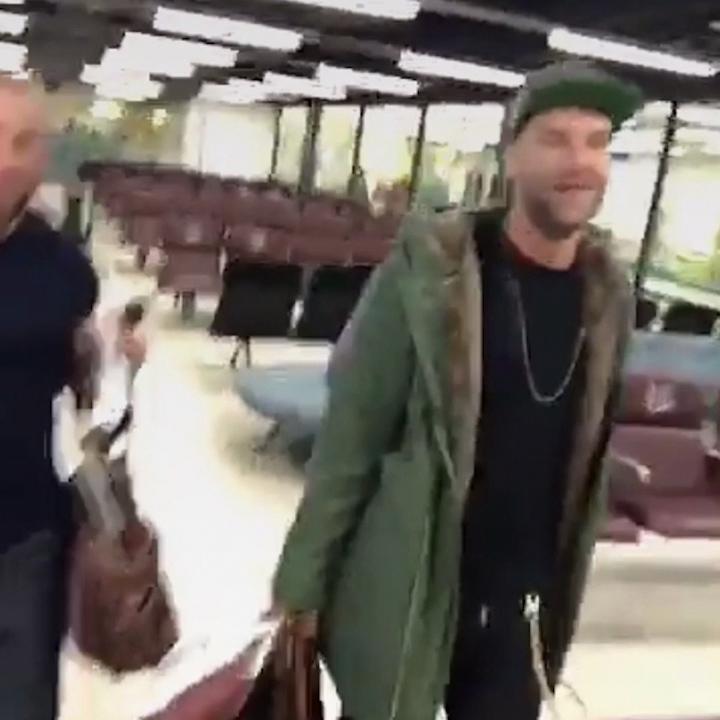 He then added a snap of him and Calum in the back of the car, with his pal being as cool as ever, giving the peace sign as he chilled in his khaki parka jacket and cap.

The boys night out comes after Jamie had a passionate reunion with his CBB love interest Bianca after she finished the show in sixth place. 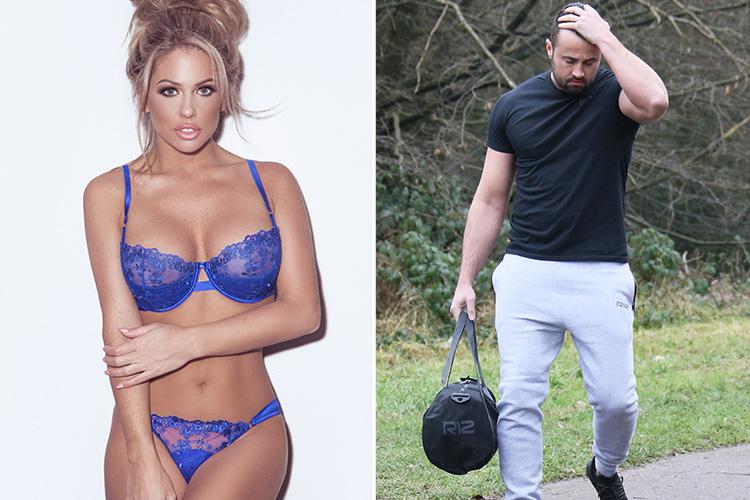 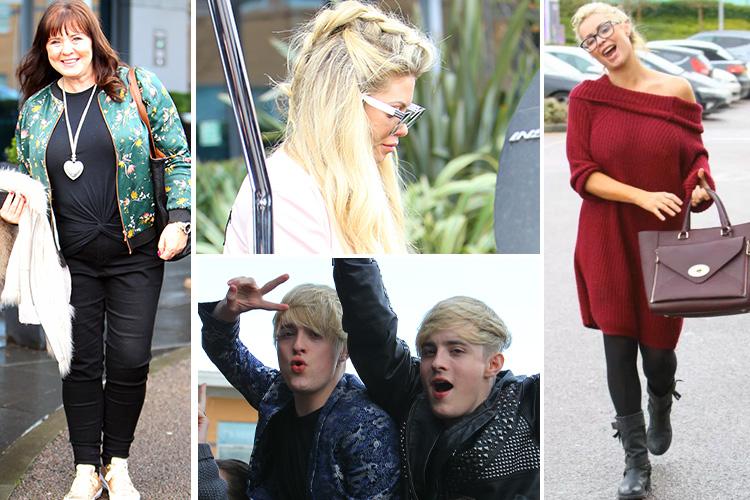 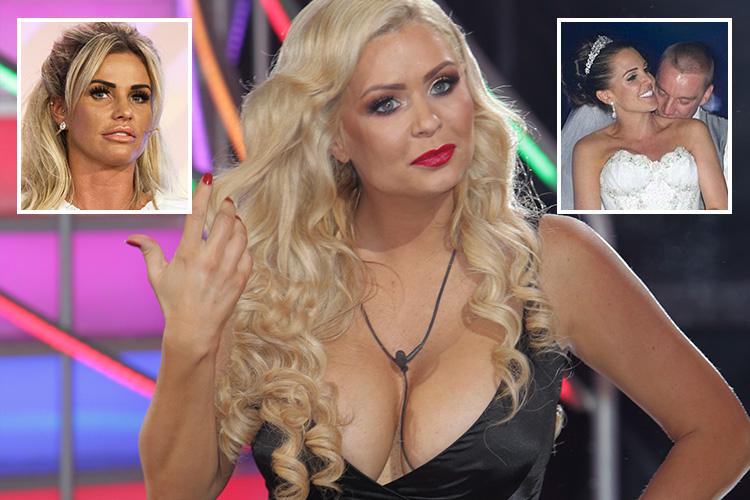 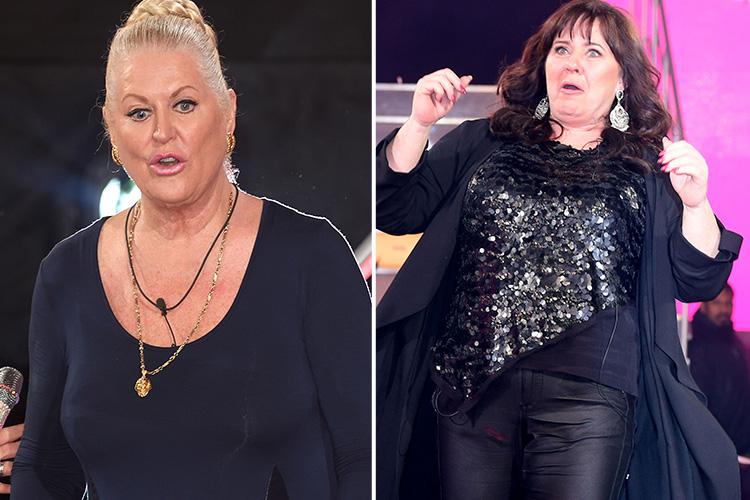 'She was a boring fag ash lil'

The pair couldn't keep their hands off each other as they caught up at the after party, with Bianca, 30, looking sensational in an all-white ensemble as they chatted to each other and mingled with other guests.

They were pictured with their arms around each other and pressing their faces together as they shared an intimate moment. 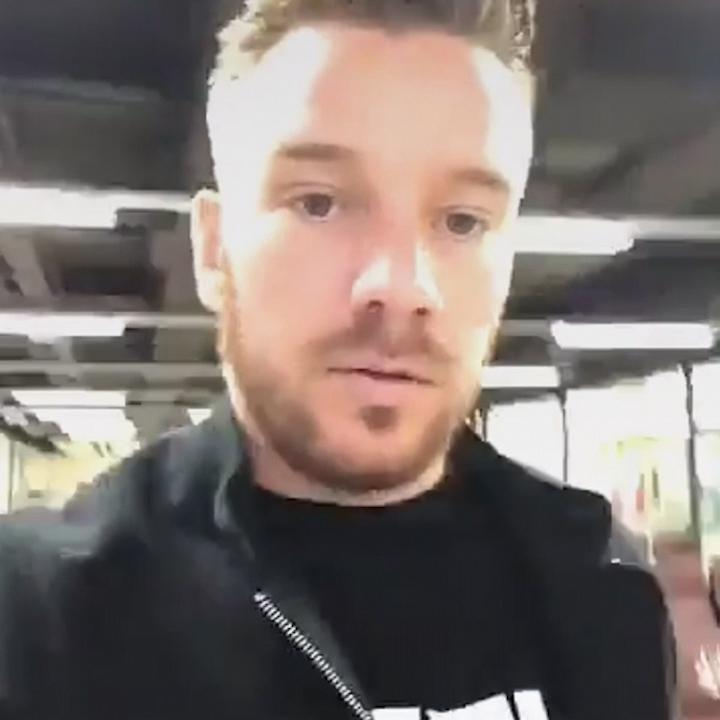 The love birds were also spotted puckering up for a smooch – seemingly proving their romance is still going strong.

In an exclusive chat with The Sun Online after her eviction, Bianca revealed her hopes that their romance in the house will continue to blossom in the outside world, although she is cringing that she used the L Word in the house. 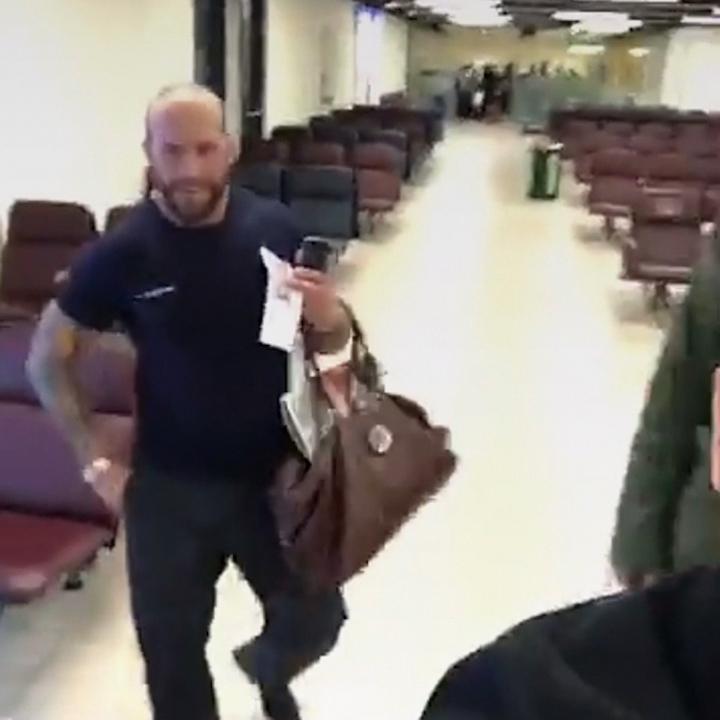 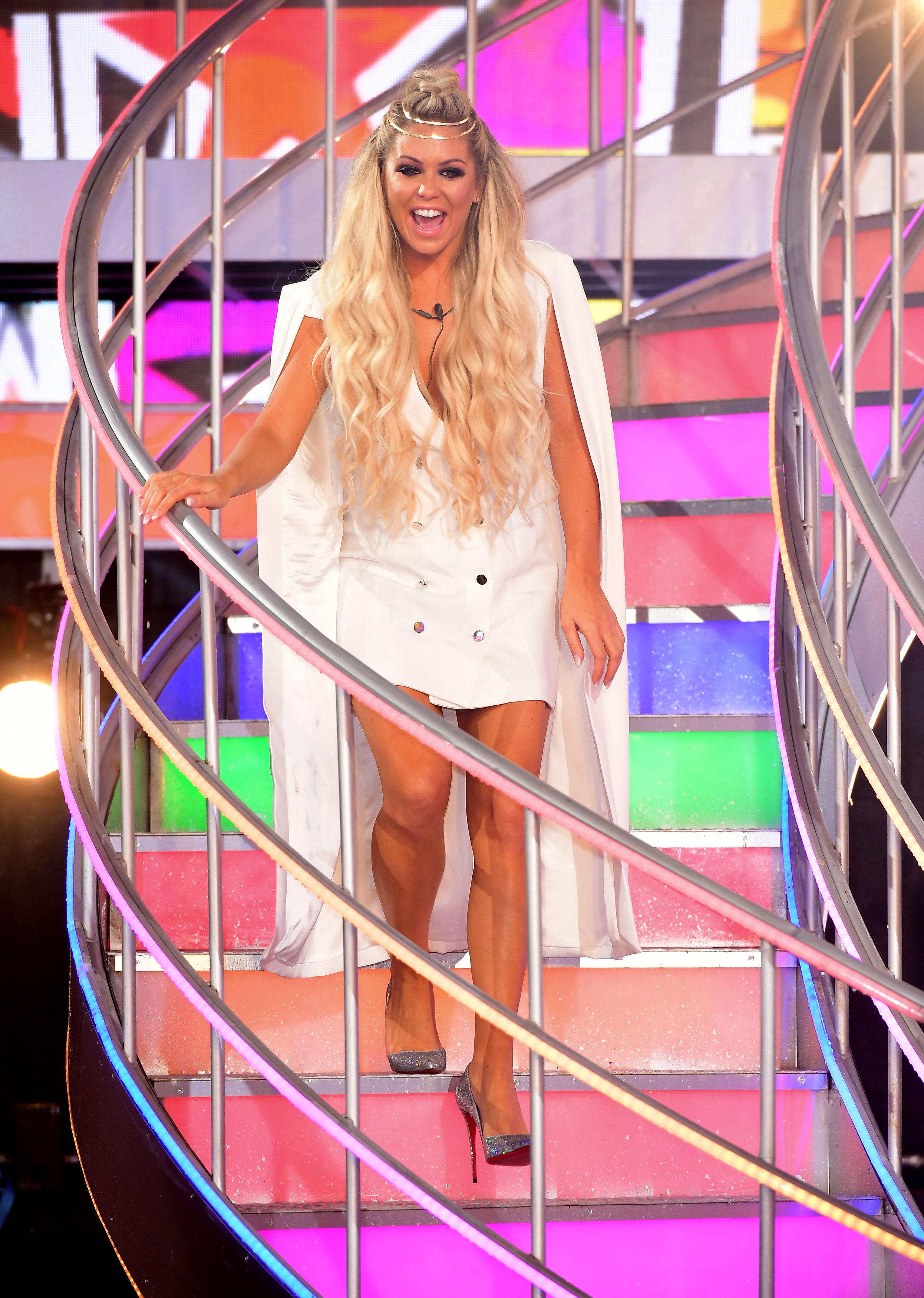 She added: “We’ve been in the house and discussed that we need to have a first date. We said we’d go to Dubai together, but we’ll do something a little more low key first and then move on to Dubai.”