For over a decade, CBS viewers were left in laughter, tears and on the edge of their seats as Penny (played by Kaley Cuoco) captured the hearts of Big Bang Theory viewers thanks to her adorable romance with Leonard Hofstadter (Johnny Galecki). So since the sitcom came to a close back in 2019, fans across the globe have been keeping up with Cuoco and the rest of the cast via their social media pages to see what they’re up to. However, Cuoco raised concern among her 6.1million Instagram followers recently as she opened up on a head injury during her time filming her latest series.

Cuoco wasted no time in returning to screens following the finale of The Big Bang Theory with a number of exciting new projects lined up.

Not only has the actor leant her vocal talents to DC Universe’s Harley Quinn but she also landed the title role in highly-anticipated HBO Max series The Flight Attendant.

However, she has only recently returned to work on the project following its restart after the coronavirus pandemic brought a halt to production across the globe earlier this year.

And it’s fair to say it hasn’t been plain sailing Cuoco as she explained in a candid clip shared to her Instagram story. 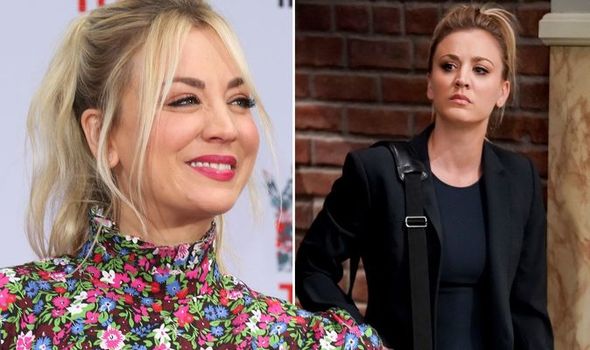 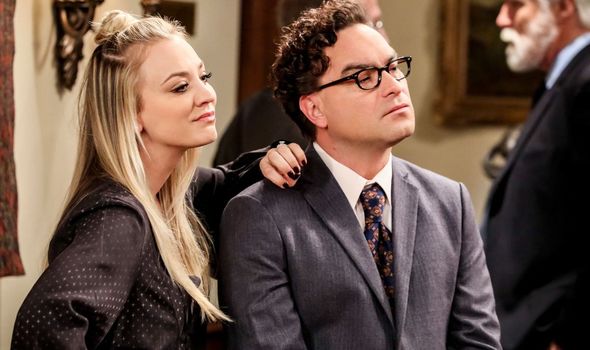 “I hit my head in the shower,” Cuoco said to the camera.

“I got super scared because I was like [mimics hitting head]. I was like leaning down and lifted up and hit my head on the handle of the door.

“And I immediately iced it because I was so scared I was gonna get a huge welt for work tomorrow [laughs].

“Luckily I’m not supposed to look too good in these next few scenes so that probably helps that.” 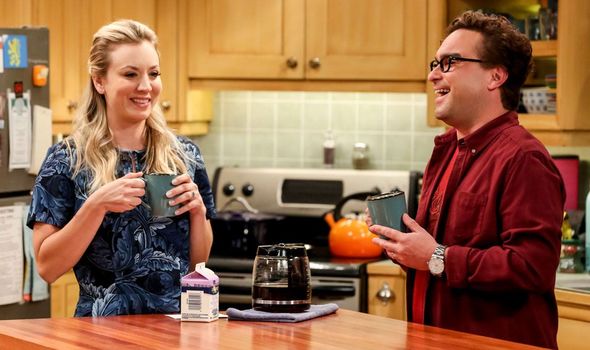 Fortunately for Cuoco, it appears the injury wouldn’t hinder her work in front of the camera for the eagerly-awaited drama.

However, this isn’t the first time in the past few days the Big Bang star has sparked a reaction from her followers.

Earlier this week, Cuoco provided an insight into her workout regime, sharing a clip of her using a skipping rope while wearing a face covering (see below).

But the actor found herself having to take to the replies section to hit back at criticism for wearing the covering while exercising.

“You’re wearing a mask because why?” quizzed one of Cuoco’s followers.

A second added: “With mask, workout is very dangerous.”

“Dont see why you couldnt do that in your own backyard with no mask on. No way would I train in a mask that’s extremely dangerous never mind setting a very bad example for young girls and boys everywhere,” claimed a third.

Not want to shy away, Cuoco defended herself: “For everyone and their mask comments,”

She continued: “I wear a mask when I’m in an enclosed space around others, which I was.

“I also wear a mask when I’m outside around others. I’m protecting myself and everyone around me.

“That’s why I choose choose to wear a mask. Thanks for playing.”

The Big Bang Theory is available to stream on Netflix UK now.