Black Mirror season five episode Striking Vipers, which was released on Netflix last week, is based around a fictional fighting video game. Charlie Brooker, who started his career as a video games journalist, has revealed the inspirations behind the Striking Vipers game in Black Mirror. Netflix viewers have also pointed out the similarity between Striking Vipers character Roxette (played by Pom Klementieff) and the video game character Chun Li from the Street Fighter universe.

What game is Striking Vipers based on?

He said: “Tekken was a big point of reference, and anything really from Street Fighter 2 onwards.”

In particular, Brooker took inspiration from playing Tekken when he was younger, which is reflected in the flashback scenes where we see Danny (Anthony Mackie) and Karl (Yahya Abdul-Mateen II) playing Striking Vipers in the 1990s.

WHAT HAPPENED AT THE END OF STRIKING VIPERS? 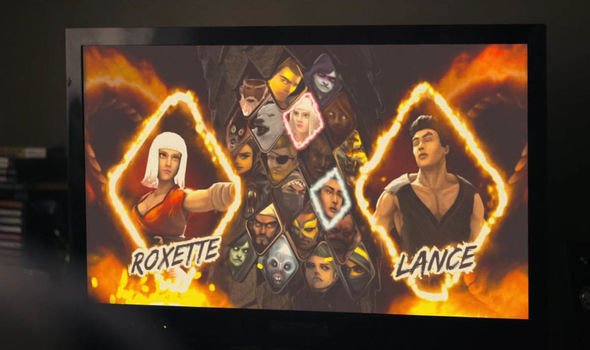 Brooker told Vice an anecdote about him playing Tekken in his youth that inspired Striking Vipers.

He said: “One night I realised the windows were open and the neighbours must have thought it was like a sex dungeon because there were all these people going ‘ah’, ‘oww’, ‘eeeeek’ until god knows when in the morning. It sounded very sexual.”

In Brooker’s mind, this led to the idea of Danny and Karl having sex in the game.

Fans, however, have made comparisons between the characters in Striking Vipers and those of Street Fighter.

WHO IS IN THE CAST OF STRIKING VIPERS? 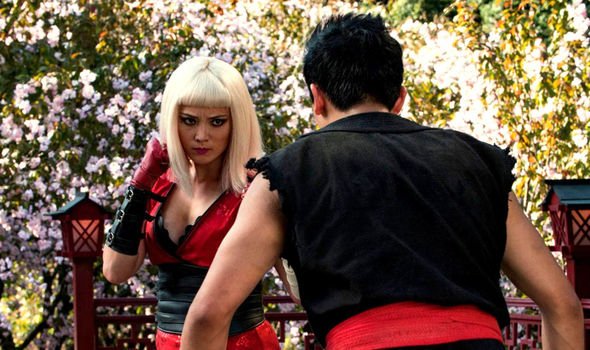 An Entertainment Weekly recap, for example, reads: “I’d say these character designs are an homage to classic fighting games like Street Fighter.

“Lance’s [Ludi Lin] martial-arts outfit strongly resembles the one worn by Ryu in that franchise, while Roxette delivers speedy kicks like Chun-Li.”

The references to Street Fighter and Tekken might seem obvious, but Brooker was also inspired by some more obscure games.

He said some of the look of Striking Vipers came from: “Quite a lot of the old Neo Geo beat ’em ups of the late ’90s.”

HOW MANY EPISODES ARE IN STRIKING VIPERS SEASON 5? 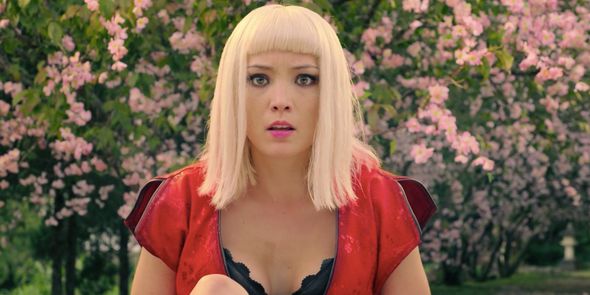 The Neo Geo games have been an inspiration to Brooker throughout his career.

For example, in a 2009 column for The Guardian about Celebrity Big Brother, he recounted a story about selling Coolio a game while working in a video games shop.

He said: “I think he bought a copy of Samurai Shodown II on the Neo-Geo. He knew his games, did Coolio.”

In a 2006 piece for the paper, meanwhile, he writes: “Early affairs with Battlezone and Pacman led to a pubescent fixation with the ZX Spectrum, which in turn begat the Amiga, then on to the Megadrive, the SNES, the PC Engine, the Neo Geo, the 3DO, the Jaguar, the… you get the picture.”