Showtime’s satire Black Monday continues to prove popular after season two hit screens earlier this year. Since then, fans have been wondering about the future of the show. Express.co.uk has everything you need to know about whether there will be more from the pitch black comedy series.

Will there be another series of Black Monday?

Showtime announced the news on October 15, after much anticipation.

There will be another 10 episodes in the series like its predecessors, which will air on a weekly basis.

Black Monday will be joining Billions and The Chi on Showtime’s 2021 schedule. 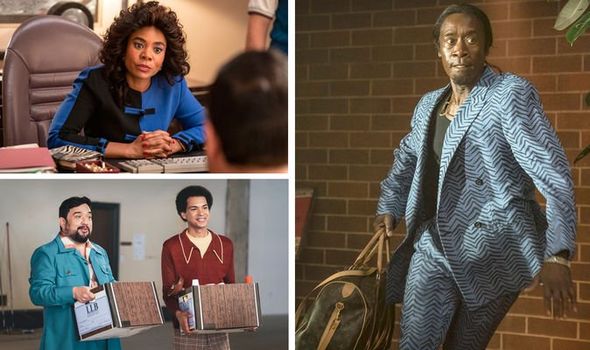 When will Black Monday season 3 be released?

Season one dropped in January 2019 while the second outing came in March 2020, so it’s tricky to predict when the next instalment could be coming out.

The coronavirus pandemic and restrictions on filming could also impact on the show’s premiere.

Season three will be starting production next year, according to reports. So this would suggest the show will be later rather than sooner.

Sky Atlantic is the UK home of Black Monday and usually airs seasons of the show once broadcast has wrapped in America, this means British fans will be getting the series later than their US contemporaries. 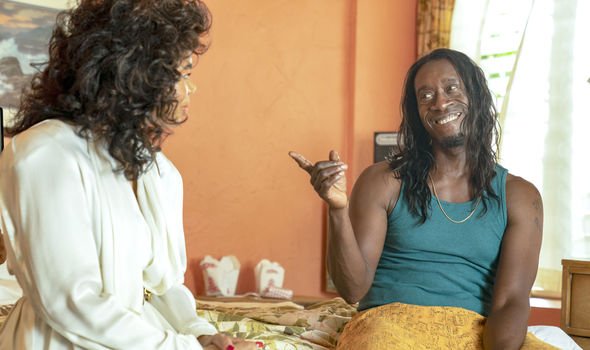 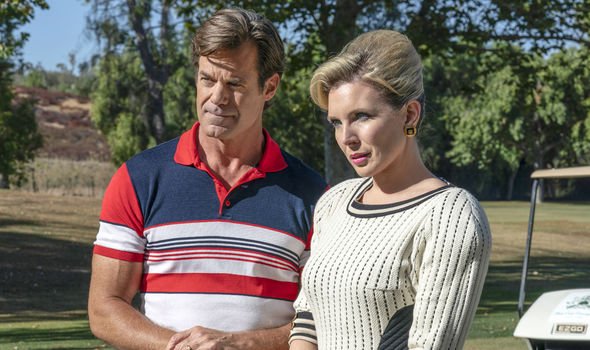 Who is in the cast of Black Monday season 3?

The main cast is expected to be reprising their roles with Don Cheadle returning as Maurice Monroe and Andrew Rannells as Blair Pfaff.

However, it’s unclear if Regina Hall’s Dawn Darcy is going to return after ending up jail.

Another cast member likely to return is Paul Scheer as Keith Shankar.

Beyond this though, it’s not clear and there are likely to be some new cast members and faces in the show in season three. 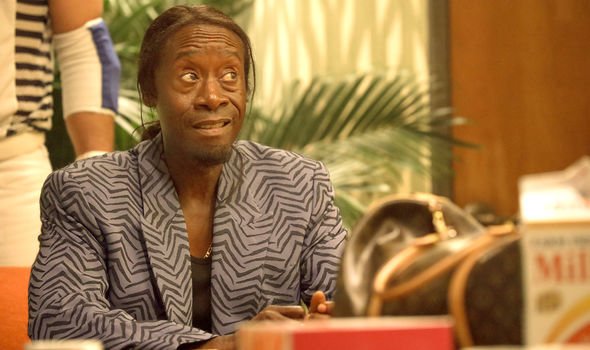 What will happen in Black Monday season 3?

Previously speaking to Deadline about where Black Monday could go next, star Cheadle said: “Unfortunately, there’s no dearth of stock market downturns, crashes, recessions to talk about between then and now.

“If we jump forward to the ’90s, we can see [what] would be fun to do with the fashion and music — those are always such huge elements to the show — so I think we can go anywhere.

“But as far as where the characters are going to go, who knows? Mo is sitting over his empire; he’s got spray paint on the wall.

“Blair has a dead senator in the background of his life. [Keith Shankar], he’s in jail.

“Dawn takes the whole hit for the stock market crash.”

He added: “I think once again we’re blown out of the water, so who knows.”

From his words, the show could either pick up where it left off in the aftermath of season two or possibly move forward.

The story is going to depend completely on the direction the writers want to take the story and whether they want to move forward into a new decade or retain the show’s distinctly 80s aesthetic.

Is there a trailer for Black Monday season 3?

There’s no trailer as yet as the recommission news has only just come through.

However, there’s likely to be a trailer or a teaser closer to the premiere in 2021.

There could also be some images coming through once work really gets underway on filming.

Express.co.uk will update this article with any news or information when it emerges.