As Moderna and Pfizer/BioNTech get closer to bringing their COVID-19 vaccines to the marketplace, Black Panther star Letitia Wright has some concerns. 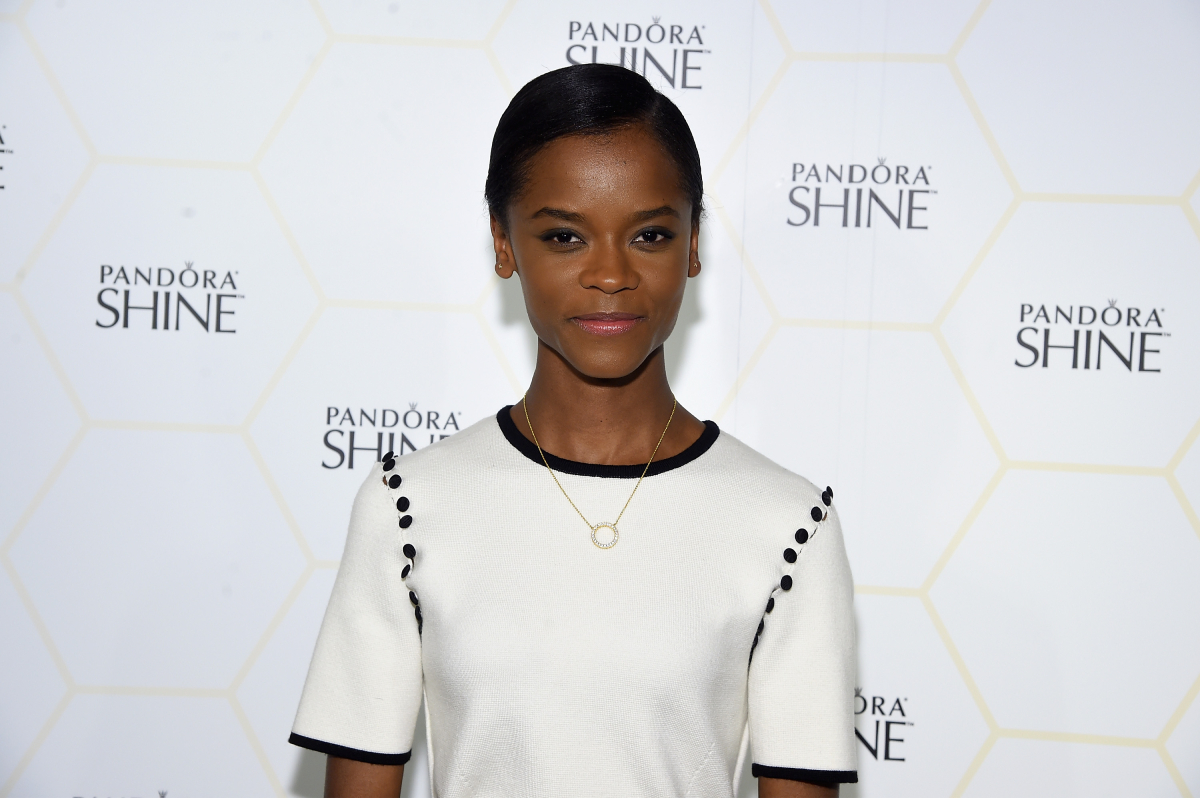 The British actress posted an anti-vaccine video on Twitter to let her followers know she had questions. Much to the chagrin of her Avengers: Endgame co-star Don Cheadle.

The controversy began when Wright posted a link to a video from UK Youtuber Tomi Arayomi titled “COVID-19 Vaccine, Should we take it?” along with a prayer hand emoji. According to The Daily Mail, Arayomi is a Christian who claims to talk to angels. He describes himself as “a well recognized Prophet and the Managing Director of Prophetic Voice TV.”

In the video clip that Wright posted, Arayomi asks if the injection of the COVID-19 vaccine would implant 5G antennas inside people or create human-animal “chimeras.”

He also discusses Luciferase, a photoluminescent enzyme that glows when exposed to light of a certain wavelength.

Some have suggested that Luciferase could be used in COVID vaccines in developing countries to detect those who have already received a vaccination. In Greek, the word Lucifer translates to “light-bringer.”

In the video description Arayomi writes, “Tonight I’m talking about Luciferase, the ingredient allegedly being added to the COVID vaccine to detect those who have not taken it. Luciferase, named by its founder after Lucifer???”

In his podcast, Arayomi confesses, “I don’t understand vaccines medically, but I’ve always been a little bit of a skeptic of them.”

It should be noted that Luciferase is not being used in countries with developed health care systems, like the US and the UK.

Arayoi says that his aim is “to raise 7,000 Apostles and Prophets from across the world who are ready to transform the world.”

When Wright posted the clip, she faced immediate backlash from fans. Her skeptics alerted her Marvel co-star to the post and Cheadle quickly replied.

Cheadle tweeted, “Jesus… just scrolled through. hot garbage. every time i stopped and listened, he and everything he said sounded crazy and f****d up.”

Even though Cheadle didn’t agree with Wright, he made it clear that he wouldn’t “throw her away over it.”

But he wasn’t going to continue the conversation on social media.

“I would never defend anybody posting this. but i still won’t throw her away over it. the rest i’ll take off twitter. had no idea,” Cheadle wrote.

The ‘Black Panther’ star doubles down about her vaccine fears

After she posted the controversial video, the actress got into arguments with some of her 360,000 followers. She said it was valid and fair to simply ask what’s in a vaccine.

When one person told Wright that luciferase was used in research, not in the vaccine itself, the actress replied, “The name Lucifer is an interesting choice. *opens Bible*.”

Then, Wright wrote, “if you don’t conform to popular opinions, but ask questions and think for yourself…you get canceled.”

After receiving plenty of negative tweets in response to her post, Wright didn’t delete it or apologize. Instead, she doubled down before deactivating her account completely.

“My intention was not to hurt anyone, my ONLY intention of posting the video was it raised my concerns with what the vaccine contains and what we are putting in our bodies. Nothing else,” Wright tweeted.

Wright is set to star in the upcoming Black Panther sequel, scheduled for release in 2022. Fans have been lobbying for Shuri to take over the Black Panther mantle in the wake of Chadwick Boseman’s death.