The long-awaited solo movie sees Scarlett Johansson resume her role as Natasha and reunite with her family. 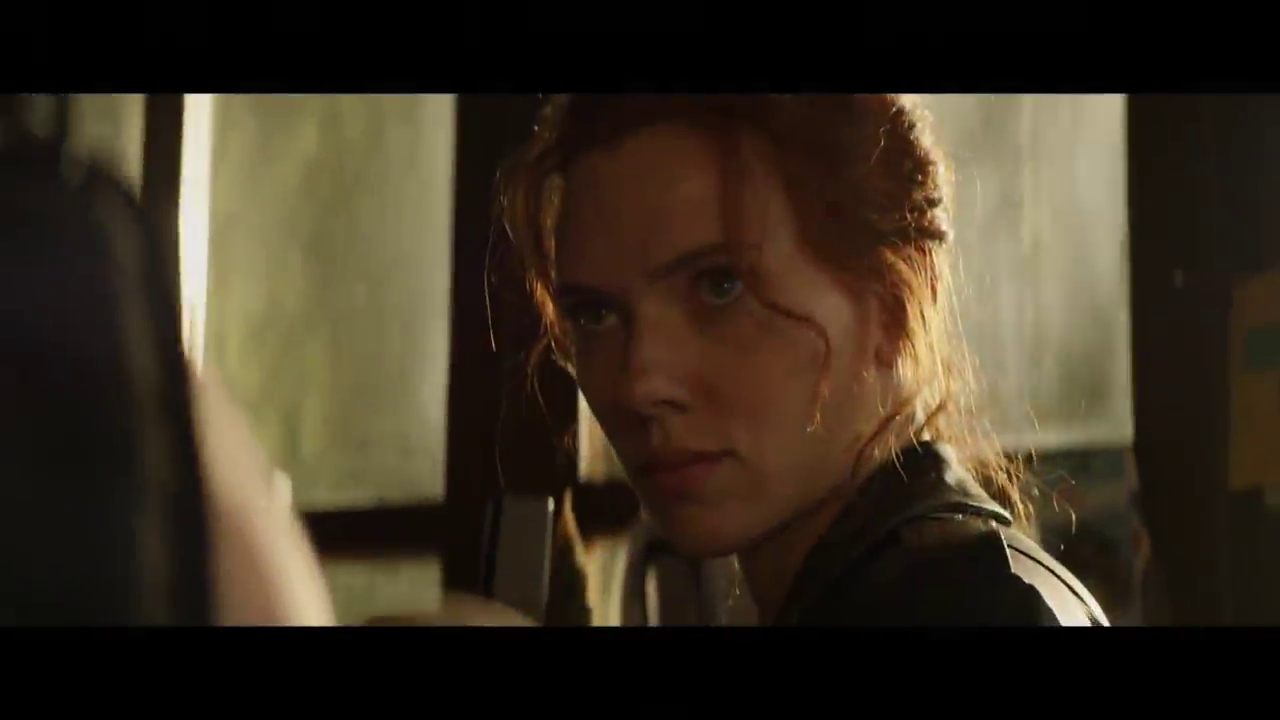 However, the latest Marvel film also brings Avengers nemesis Taskmaster to the big screen – a villain who is able to perfectly mimic the fighting styles of those he battles with.

This is evident in a clip towards the end of the trailer as he fights Natasha, with her commenting: "Who the hell is that guy?"

The film takes place between the events of Captain America: Civil War and Avengers: Infinity War and sees Natasha return to her native Russia.

It's not an easy journey for the character, who has to face the demons of her past while there, as well as her dysfunctional family. 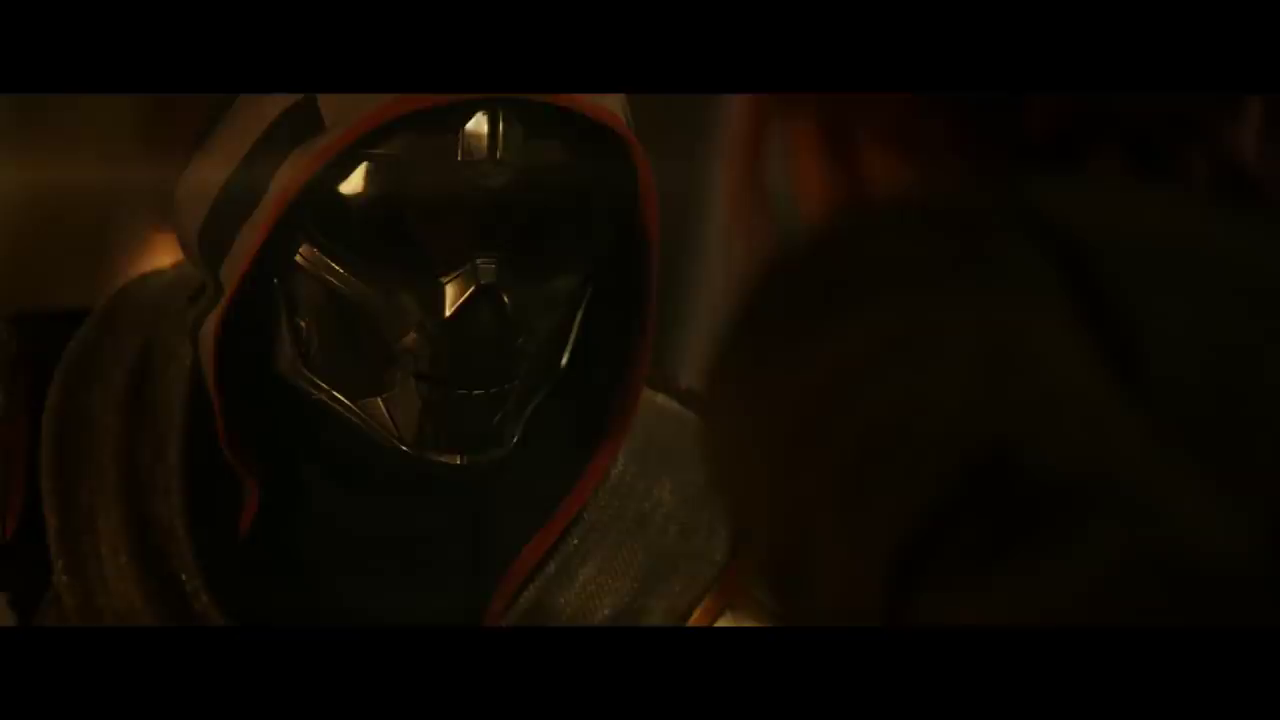 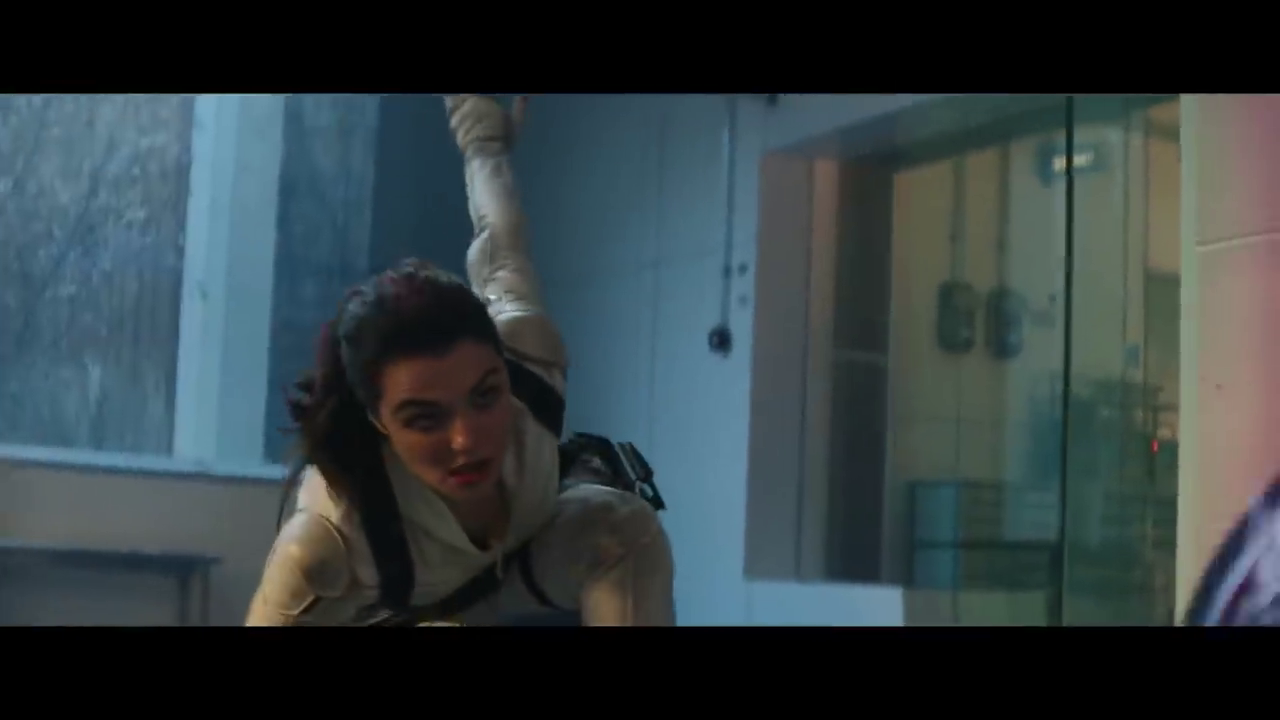 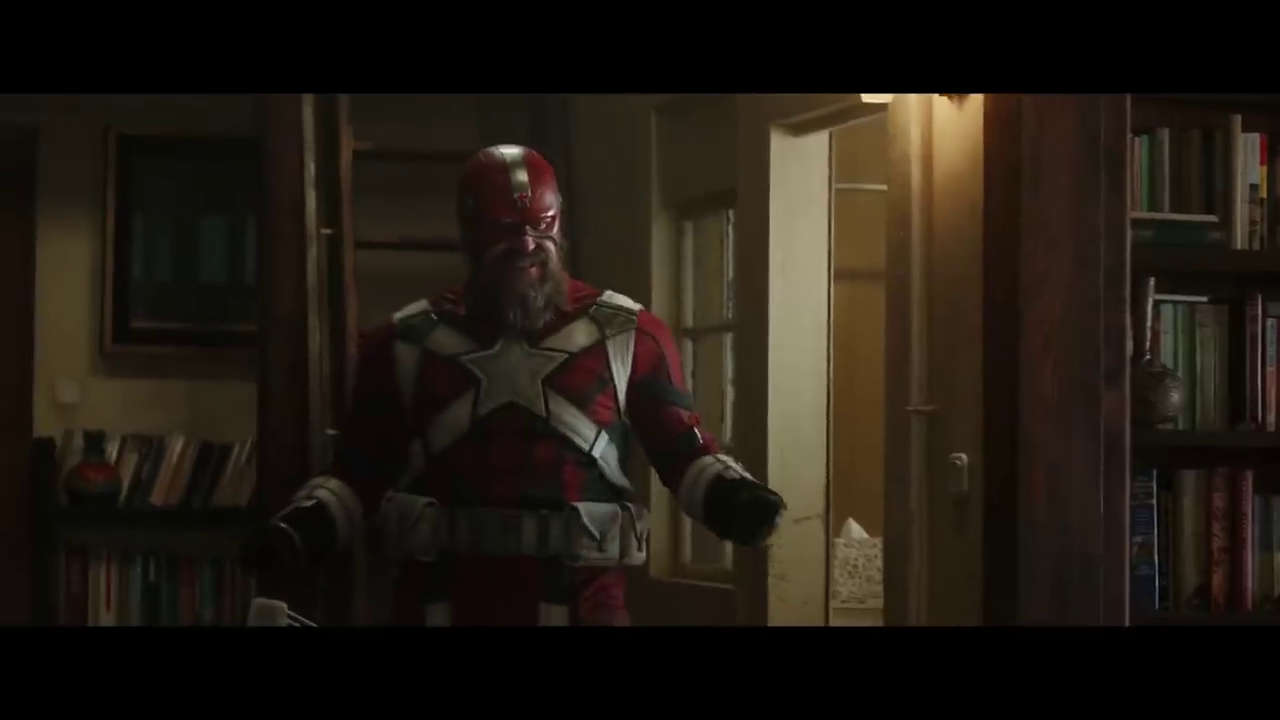 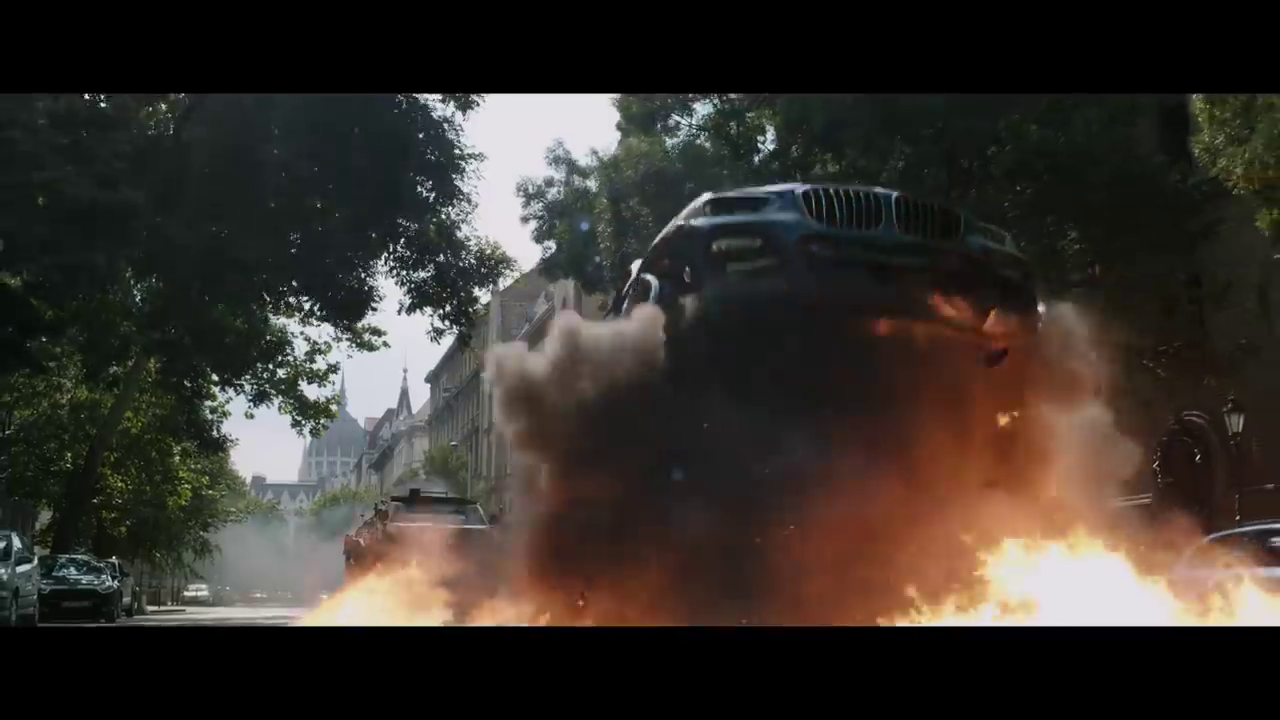 Scarlett, 35, is joined by Stranger Things' David Harbour as Red Guardian, Rachel Weisz and Florence Pugh as her family, but it remains unknown who has taken on the role of Taskmaster.

He told The Wrap: "I think the great thing about the Red Guardian is he really is – he was the Captain America of his day for Russia.

"And he was the great hope of Russia, in a certain sense." 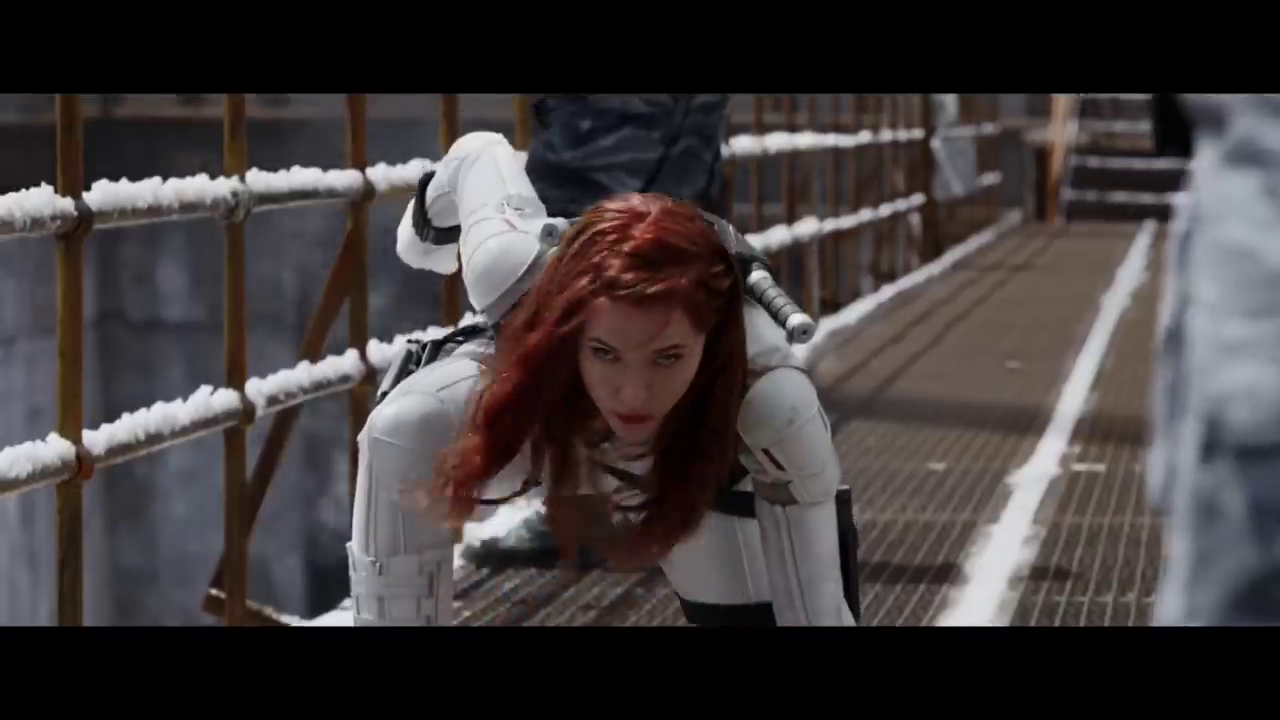 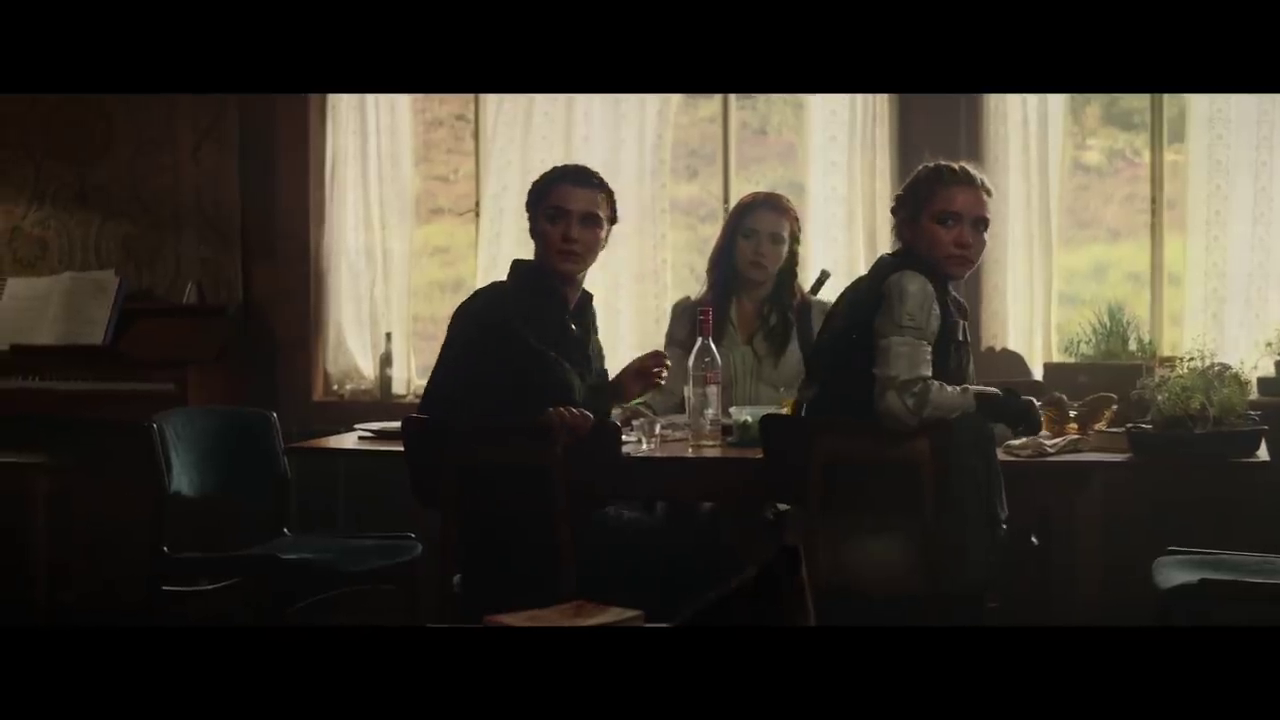 He added: "He's this guy who is closely linked to Natasha back in the day.

"I don't think it's been quite revealed exactly how, but I think you can see in the family dynamic that he was a bit of a fatherly figure to her.

"And a number of years go by and he's past his prime. So he gets back into his superhero outfit, and it still fits, but it's a little tighter than before."