There has been one person missing from Blue Bloods Season 12. That would be Joe Hill (Will Hochman), last seen in season 11’s finale. When will the detective reunite with the Reagans? Here is everything you need to know.

When was Joe Hill last seen on ‘Blue Bloods’? 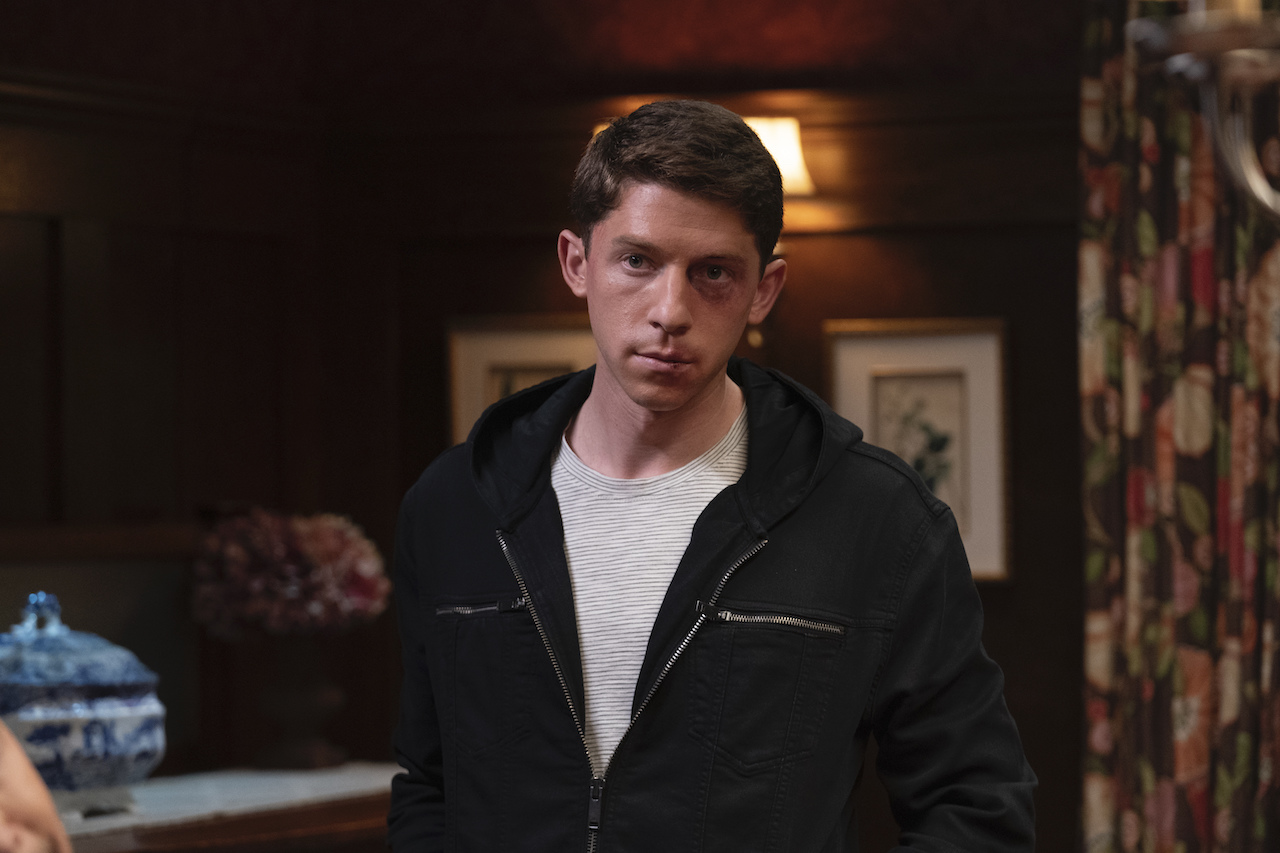 Joe is a detective who works in firearms. In season 11, he tried to distance himself from the Reagans after his relation to them became public. He got backlash from this from his fellow detectives, who accused him of lying to them. But he resurfaced at the end.

The detective was undercover, but his cover was blown after he came across Danny (Donnie Wahlberg). The rest of the family then had to save him in the finale, “Justifies the Means.”

When will Joe Hill appear in season 12?

Season 12 has kicked off with no mention of Joe Hill. Some fans have been frustrated about it, but soon they will see him again.

Blue Bloods posted a picture of Joe Hill in a hospital bed on social media. He has a cut below his eye, and his arm is in a cast. It was captioned with, “Surprise, surprise. Don’t miss an all new #BlueBloods FRIDAY.”

This means Joe will be in the Nov. 12 episode, “Be Smart or Be Dead.” IMDb describes the episode with, “Frank (Tom Selleck) causes family tension when he assigns Jamie (Will Estes) to guard Danny after a hit is put on him; Frank tries to stop his grandson from seeking revenge after he’s attacked; Eddie (Vanessa Ray) gets a hostile new partner.”

It’s not said which grandson is attacked in the episode. But the picture makes it a strong possibility that it’ll be Joe. Fans will have to watch to find out who attacked him.

Danny and Jamie will bicker in the episode

Another important story is that Jamie will be guarding Danny. The show released a clip of Danny coming home angry while Jamie gets ready to spend the night in one of the rooms.

Danny points out that his windows are blacked out with curtains. There are also unmarked cars around his home. Jamie says it’s all part of guarding him. He then asks Danny if he wants to watch his favorite movie, The Verdict. But of course, Danny isn’t buttered up by this at all.

It looks like Danny will be annoyed by his little brother once again. Fans will have to watch the episode to find out more about the person trying to attack him.