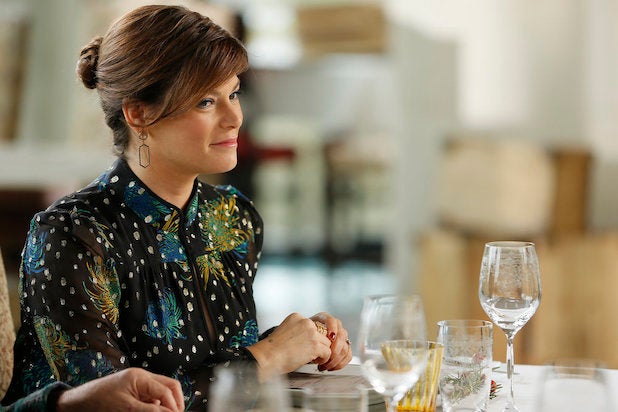 Are you a wiz in the kitchen who thinks you could take on some of the best professional chefs in the country? If so, good news: Bravo has ordered “Top Chef Amateurs,” a new culinary competition series hosted by Gail Simmons, which will feature home cooks competing against “Top Chef” alums.

Bravo, which is currently in production on Season 18 of “Top Chef” in Portland under COVID-19 safety protocols, is asking fans to vote via Twitter between two iconic “Top Chef” challenges from seasons past to be featured on “Top Chef Amateurs.”

“The challenges in contention are the classic Seven Deadly Sins Challenge where the chefs prepare a stunning seven-course meal reflecting the order of the seven deadly sins, and the memorable Aphrodisiac Challenge where our chefs will create tempting menus out of indulgent ingredients considered to be aphrodisiacs,” according to Bravo. “Fans can vote for their favorite challenge by using the hashtag #TopChefSeven or #TopChefAphrodisiac.”

No time table was given for production on “Top Chef Amateurs.” Bravo has not yet set a premiere date for “Top Chef: Portland,” which should be wrapping up filming in Oregon by next month.