When is the Royal Variety Performance 2019?

This year’s Royal Variety Performance 2019 will be taking place on Monday, November 18 2019.

The event will be held at the London Palladium Theatre but the host of this year’s show is yet to be announced.

ITV is going to be broadcasting the Royal Variety Performance but audiences may have to wait for a couple weeks to watch the show on ITV.

Last year, the show took place in November 19 and was aired three weeks later on December 11. 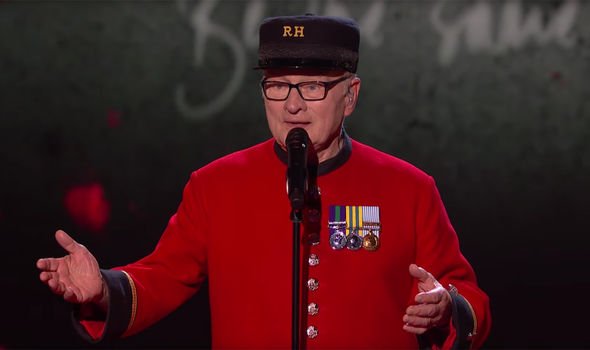 Colin will be among a whole host of entertainers showcasing their talents on the show, which will be announced closer to the time.

Members of the Royal Family will also be in attendance but these are expected to revealed nearer the time of the show in the autumn.

Last year the Duke and Duchess of Sussex attended the event on behalf of the Royal Family.

Those wishing to attend the event can buy tickets from the Royal Variety Performance’s official website with prices ranging from £70 to £420 depending on your seating.

WHO ARE THE BRITAIN’S GOT TALENT 2019 FINALISTS?

There are also combined tickets for the live show and the afterparty which will be taking place at the Grosvenor House Hotel in Park Lane.

However, those tickets are particularly pricy and will cost £595.

The Royal Variety Performance has been on screens since 1912 and has become the most successful and longest-running entertainment show in the world.

WHY DID SIMON COWELL WALK OFF BGT? 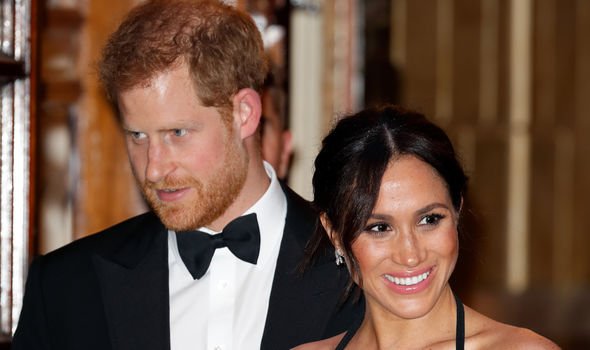 Proceeds from the performance will be going to the Royal Variety Charity of which the Queen serves as a patron.

Colin was left overwhelmed last night after the results were revealed, telling Ant and Dec: “I served my Queen for 25 years and to think I could sing for her would be the end.” 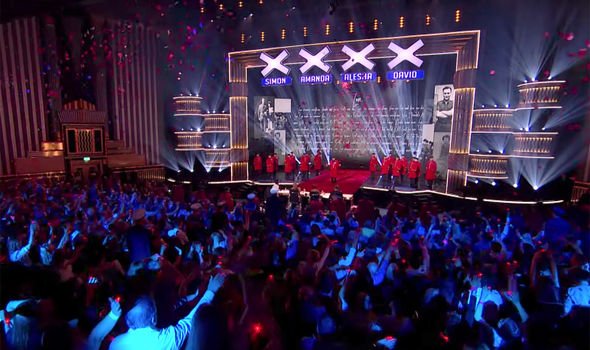 Judge Amanda Holden hailed Colin, telling him: “I know that this is because you served your country and I hope tonight that they serve you.”

The military veteran performed a moving rendition of Love Changes Everything from the Lord Andrew Lloyd Webber musical Aspects of Love in the final.

Colin once again dedicated his performance to his late wife Joan who sadly passed away in 2016.

A total of 11 acts participated in the final with 10 semi-finalists plus a wildcard which was announced at the last minute.

The Royal Variety Performance will be held on November 18