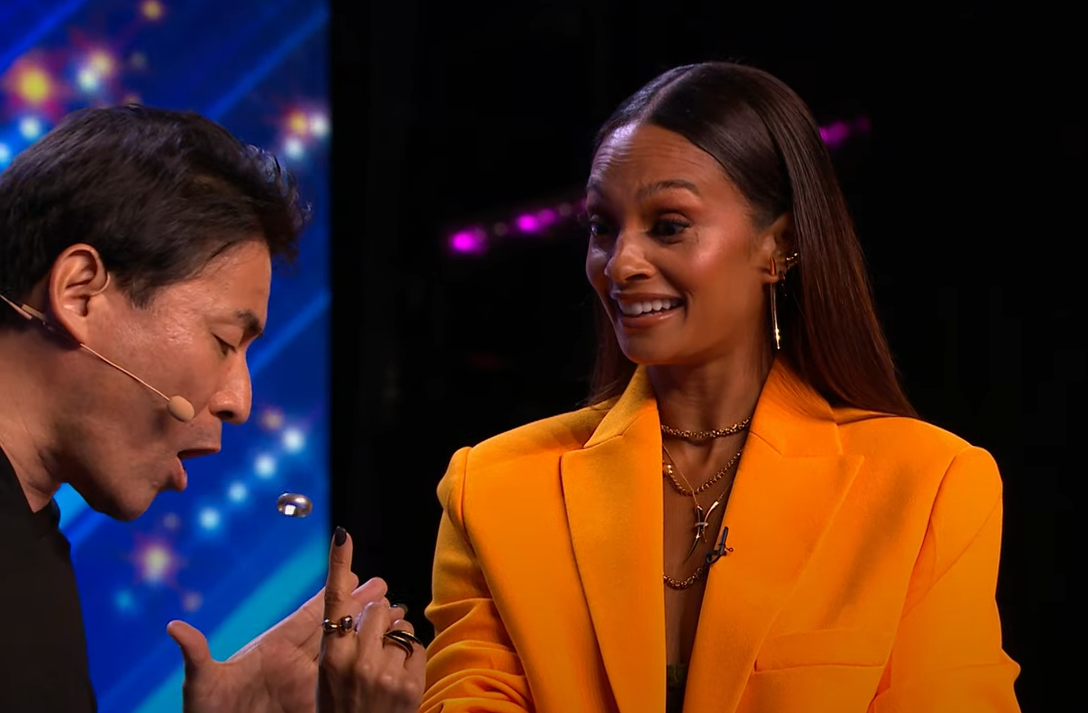 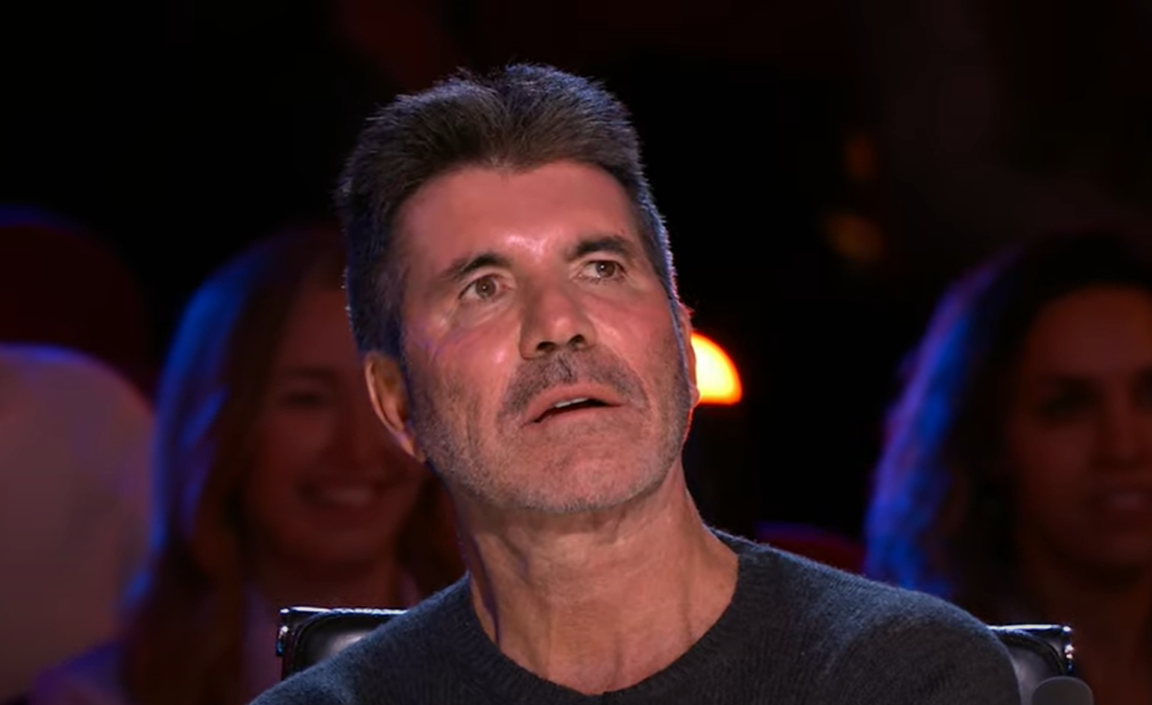 Taking direction from Keiichi, Alesha raises one finger and holds it in place while he shows off a ring.

Walking away from her he mysteriously says: "This ring, your finger."

With a flick of his hand the ring starts to spin at speed in the air.

Simon Cowell looks a bit terrified, but Keiichi's ring continues to hover through the air towards Alesha and the audience are transfixed. 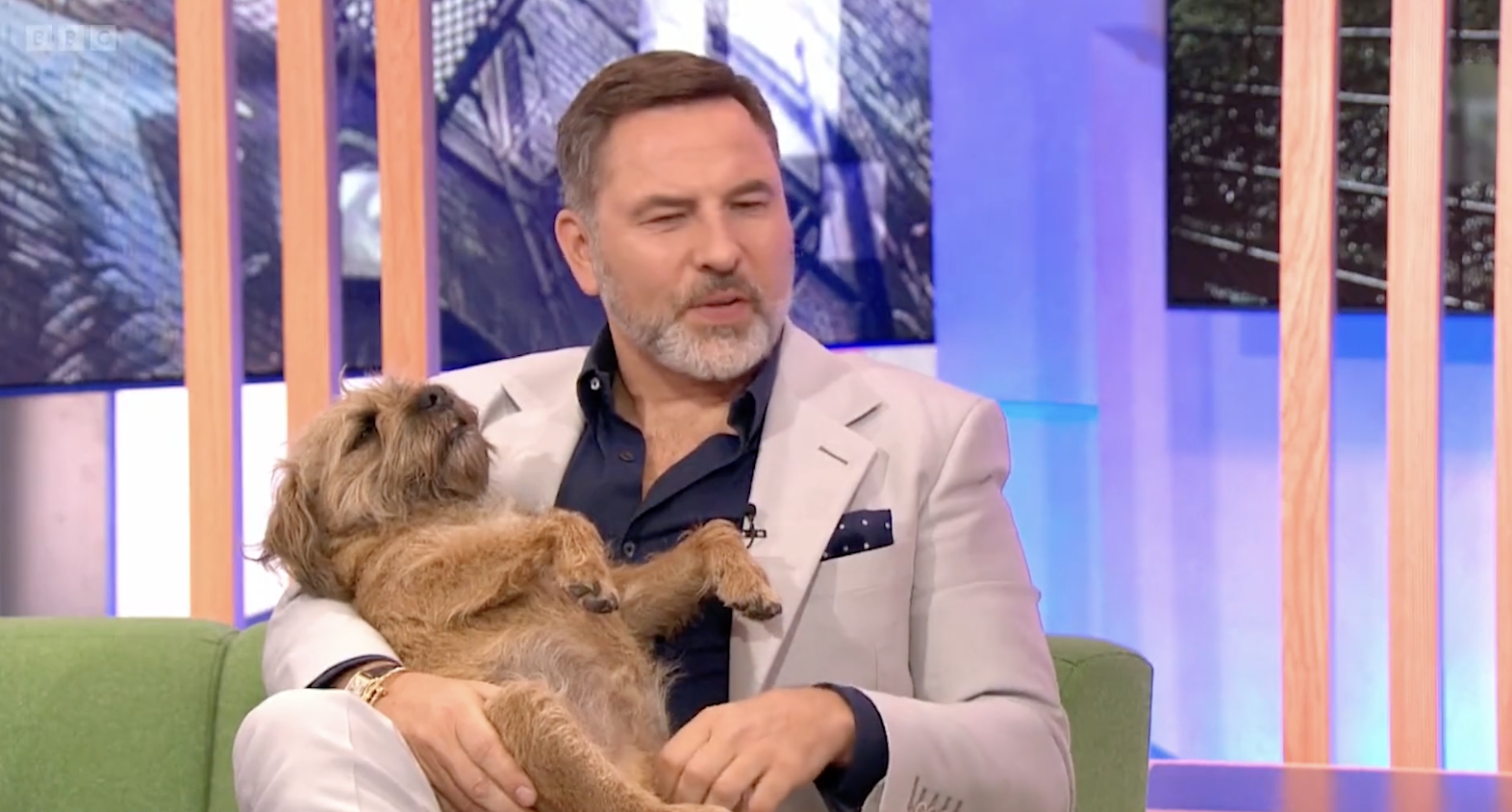 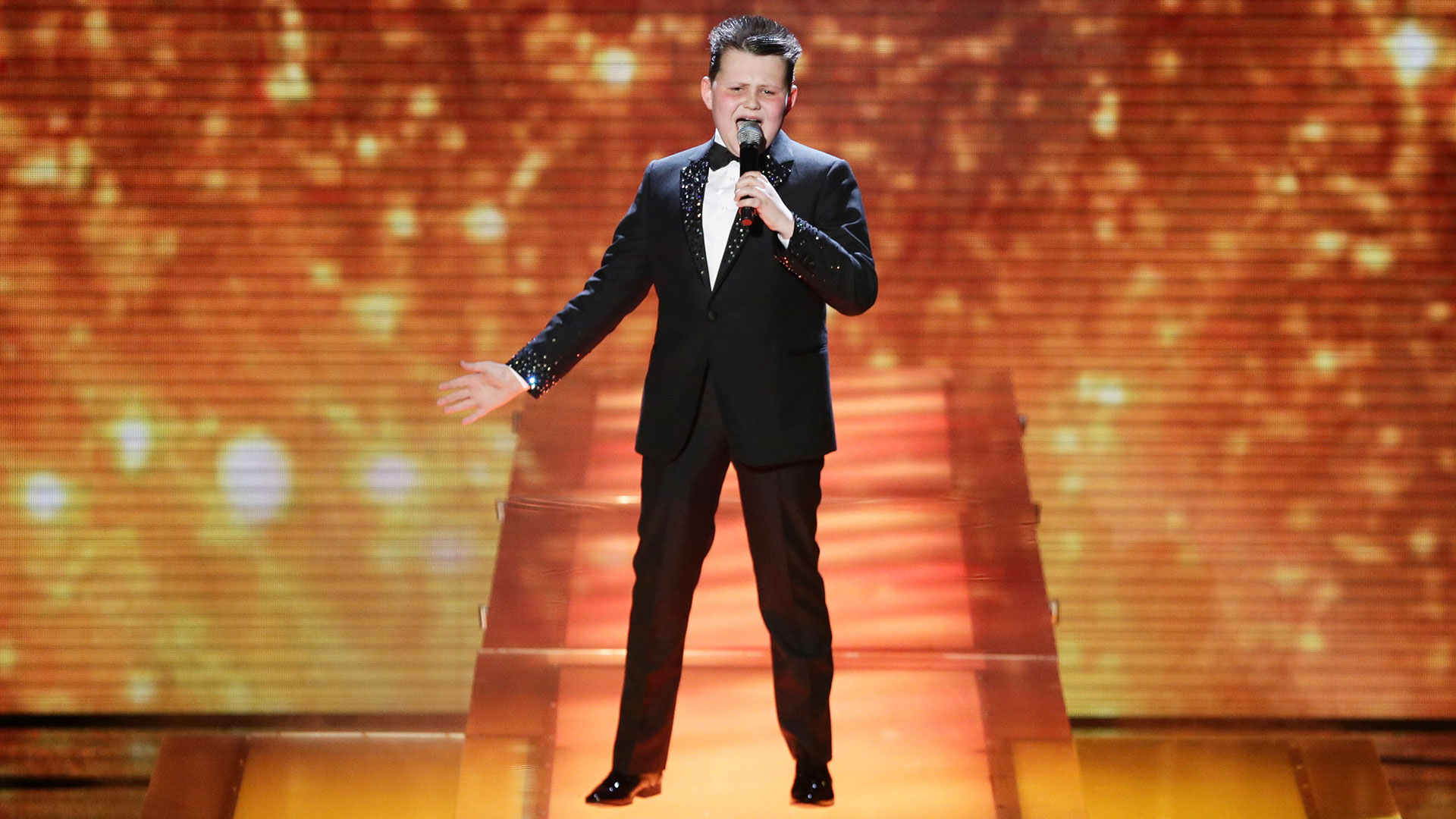 The ring lands on Alesha's finger as Keiichi lets out a scream and the audience erupt.

It comes as Greatest Showman singer Loren Allred, who's already duetted with Michael Buble and toured with Andrea Bocelli stunned the audiences in week one.

Week two saw the The London Community Gospel Choir, who have performed with, among many others, Justin Timberlake, Madonna and Kylie Minogue entertaining viewers.

'i've not been well'

Last week musical comedy duo Brian & Krysstal went through to the next round after getting buzzed by Simon Cowell.

While Muhamed the Hammerhand from Hamburg also attempted to fistsmash 123 coconuts in one minute, to break an existing world record. 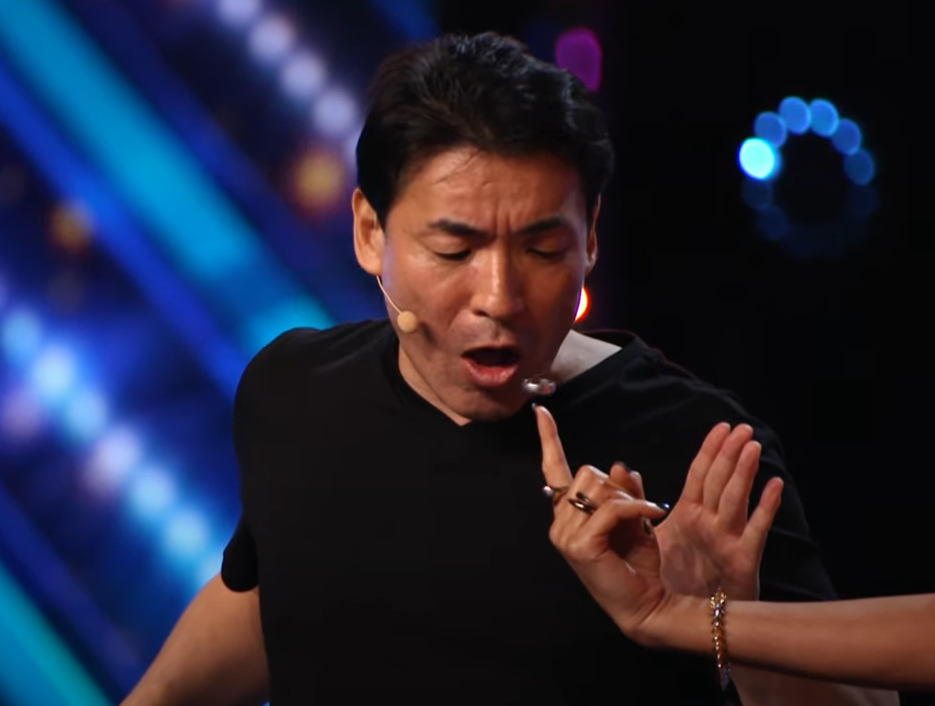 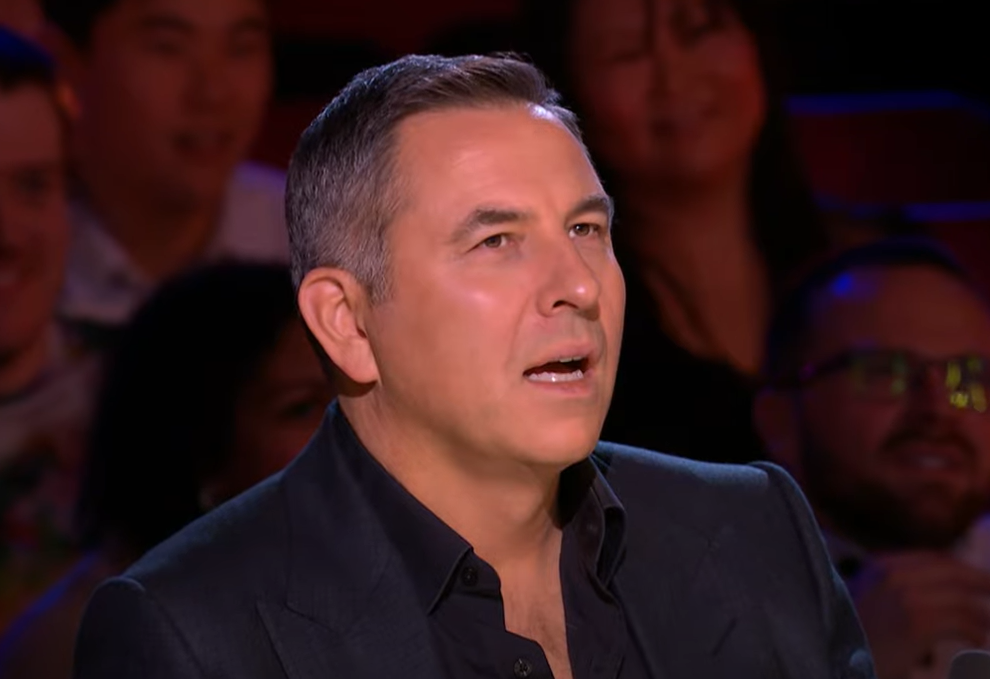