BRITAIN'S Got Talent star Ronan Parke looked very different as he arrived on the red carpet 10 years after finding fame on the show.

Ronan Parke tugged at the heartstrings when he sang his heart out to Feeling Good aged 12 in 2011's instalment of the ITV talent show. 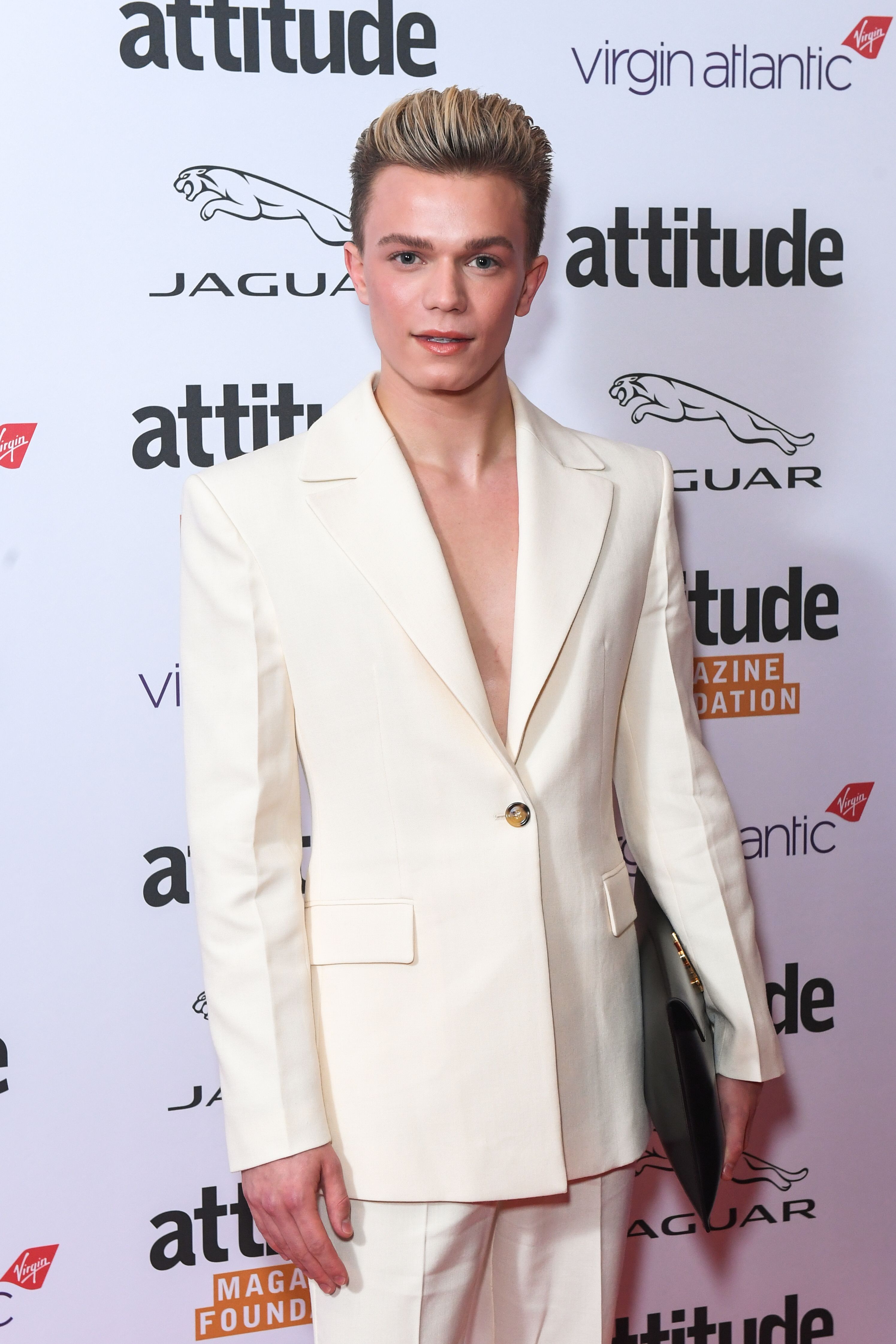 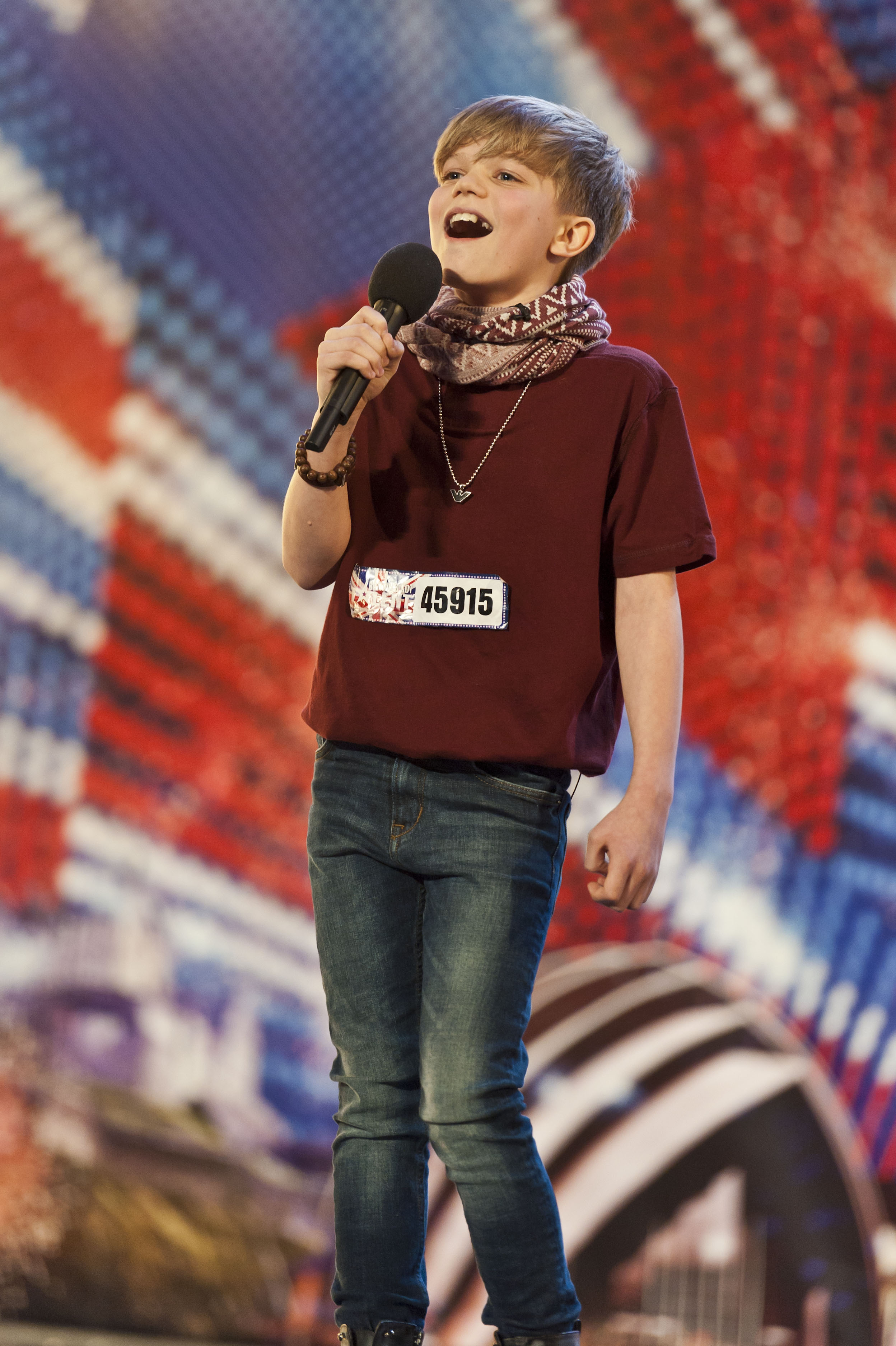 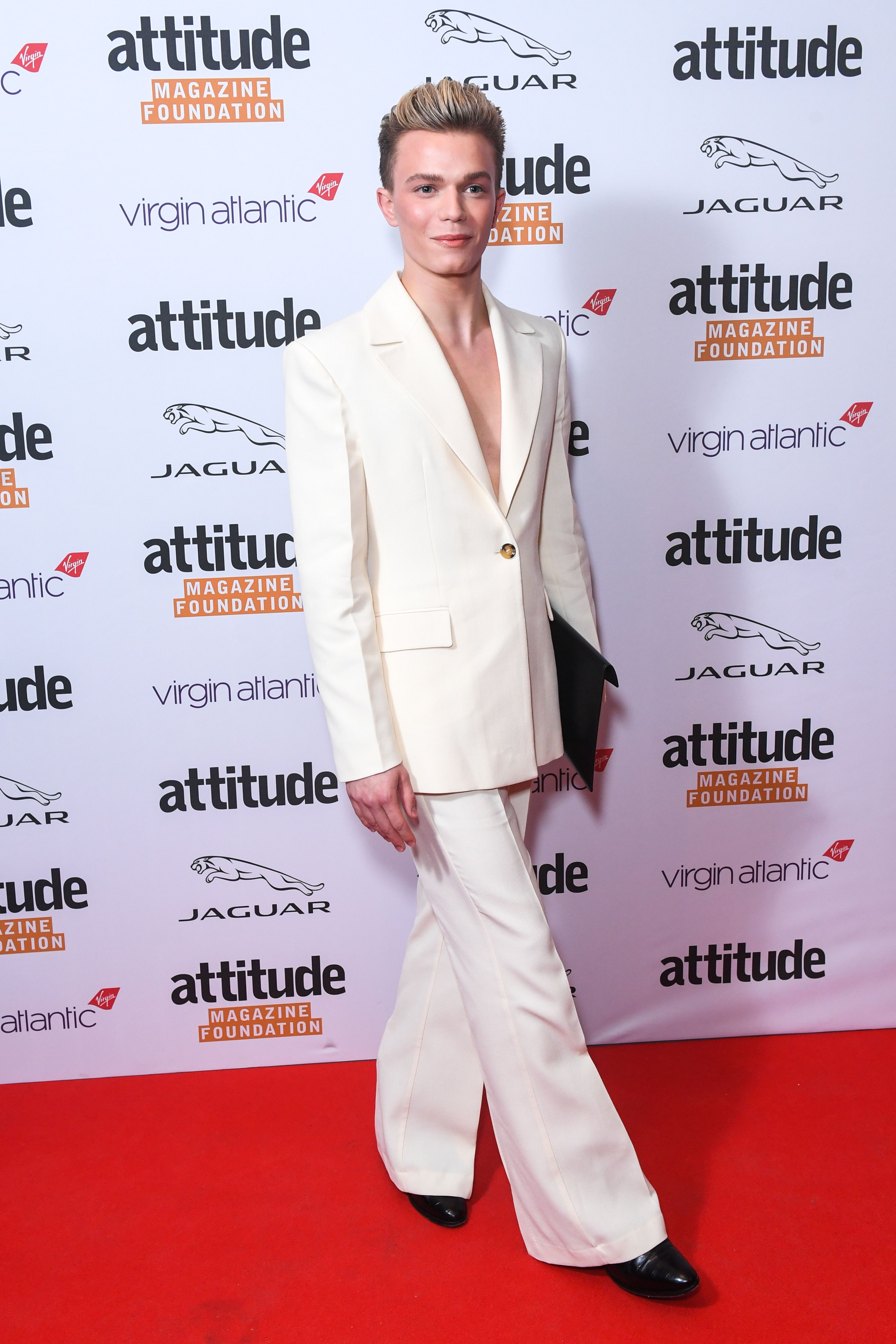 At the time, he narrowly missed out on winning the competition, ending up in second place.

The 23-year-old showed off his new hair transformation at the Attitude Awards earlier this month.

The star looked dapper as he attended without a shirt but donned a tailored white suit with flared trousers.

Sharing the photo on Instagram, he wrote: "It was a true honour to be invited once again to the Attitude Awards at the Roundhouse in Camden.

"It is such a special evening and a truly amazing feeling to be surrounded by so many wonderfully talented individuals. Congratulations to all of the deserving winners.

"Thank you @attitudemag for having me."

Its been nearly two decades since the fresh-faced singer appeared on the talent show.

Despite not winning, he was still snapped up by Simon Cowell’s label, but like many talent show acts before him, he was sadly dropped after a year.

Since leaving the show he released his debut album called Ronan Parke and went onto do a number of performances around the UK.

He left his record labels the following year, and later that year released a new single, We Are Shooting Stars.

He has also collaborated with fellow Britain’s Got Talent contestant Luciel Johns, and released a further few singles in 2014.

Now in 2020, Ronan has a YouTube channel, which he updates regularly with music covers and vlogs to his 187,000 followers.

He also returned to playing at live gigs amid the coronavirus and appeared on stage last month in Cumbria. 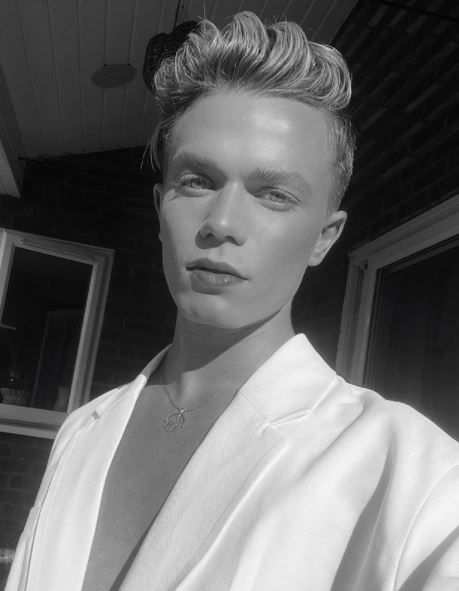 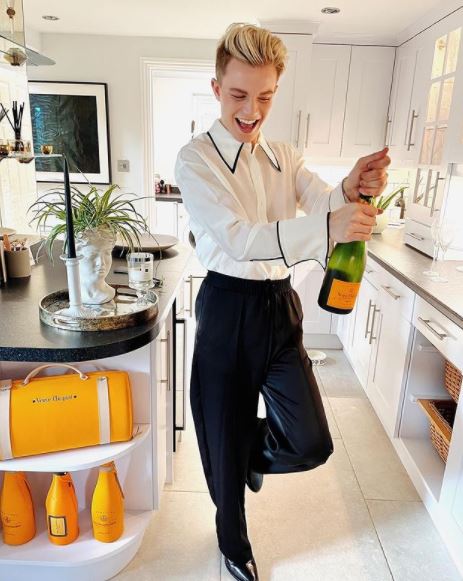