BRITNEY Spears’ sister Jamie Lynn broke her silence on Monday, after almost a week of staying silent about the singer’s conservatorship hearing.

The 30-year-old admitted she didn’t feel it was her “place” to talk about it until Britney had said everything she’d wanted to say. 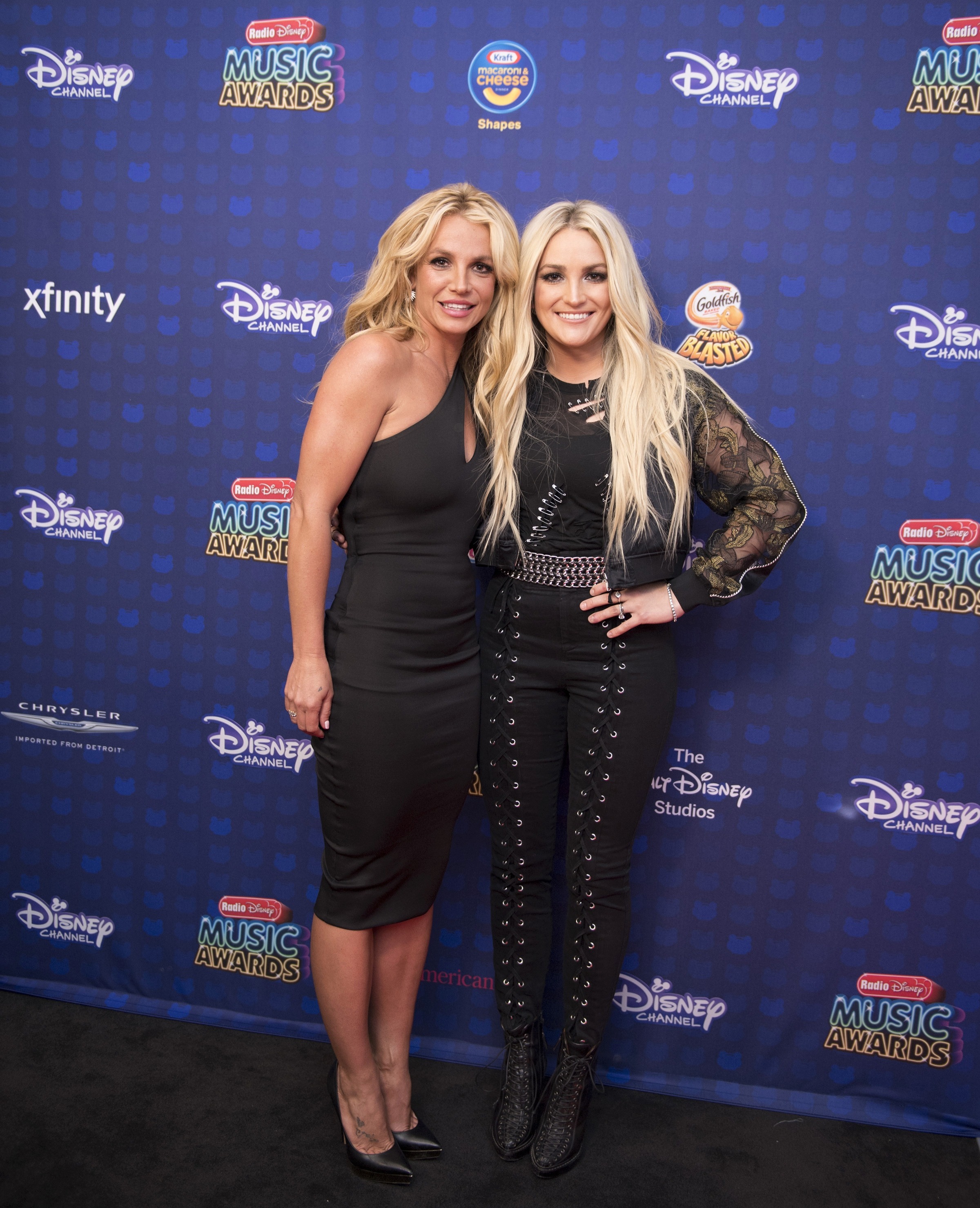 Jamie Lynn had been under fire for her alleged role in keeping Britney, 39, under the “abusive” court order and for remaining silent when fans have asked her to speak up.

She decided to break her silence and speak out on the matter in a series of Instagram Story videos on Monday.

The Sweet Magnolias actress told fans that she didn't think it was her "place" to say anything until Britney had had her chance to speak.

She shared in the video: “But now that she’s very clearly spoken and said what she needed to say, I feel like I can follow her lead and say what I need to say.” 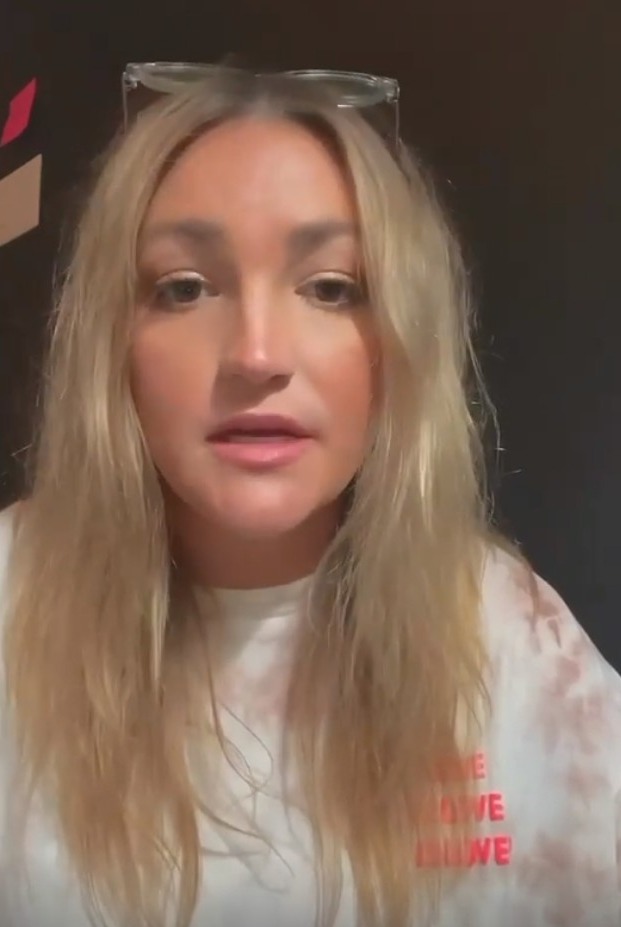 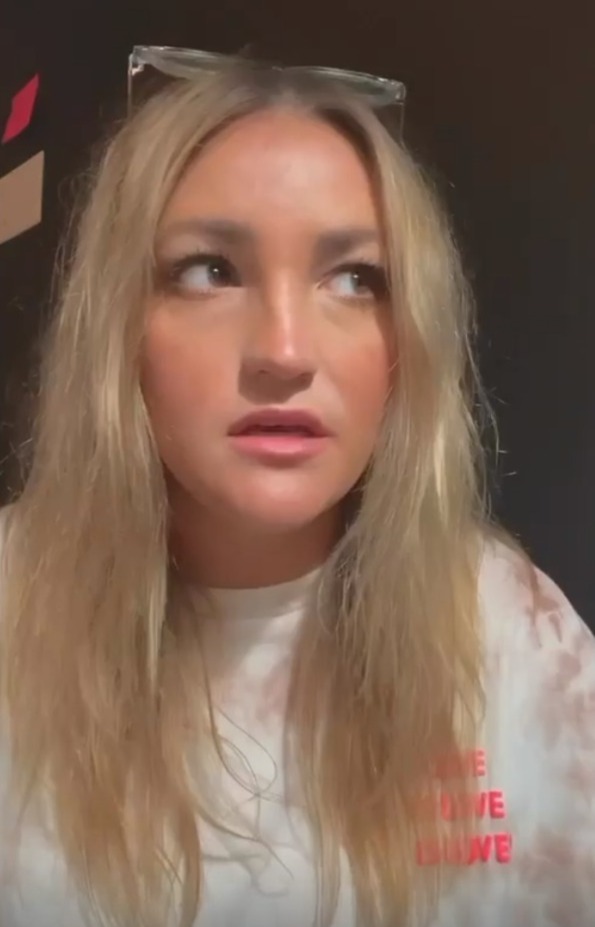 Jamie Lynn continued: ”I think it's extremely clear that since the day I was born I've only loved and adored and supported my sister.

“I mean, this is my freakin' big sister before any of this bulls***.

“I don't care if she wants to run away to the rainforest and have a zillion babies in the middle of nowhere, or if she wants to come back and dominate the world the way she has so many times before.”

She went on to explain that when it comes to the conservatorship, she has “nothing to gain or lose either way” and that she’s “only concerned about [Britney’s] happiness." 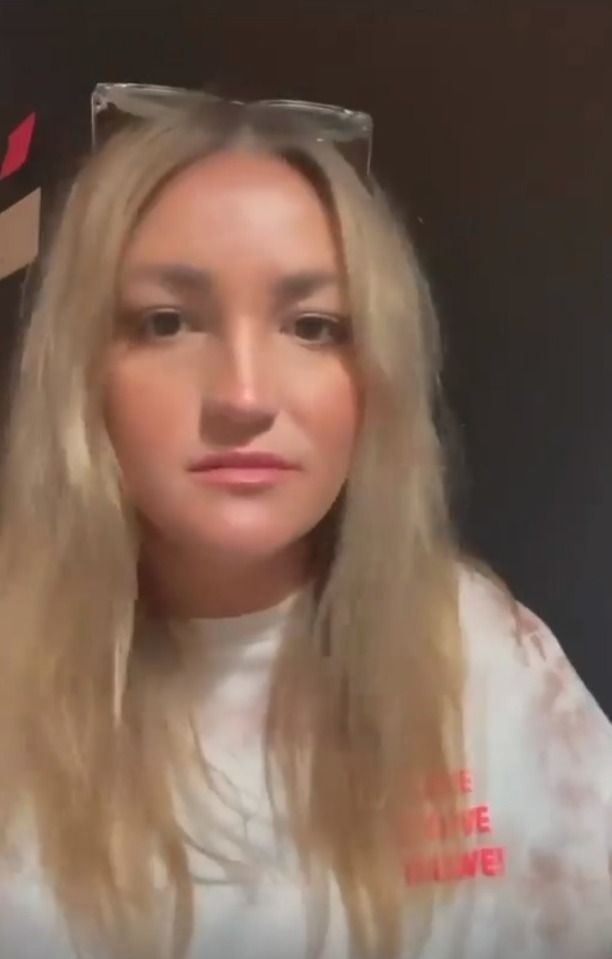 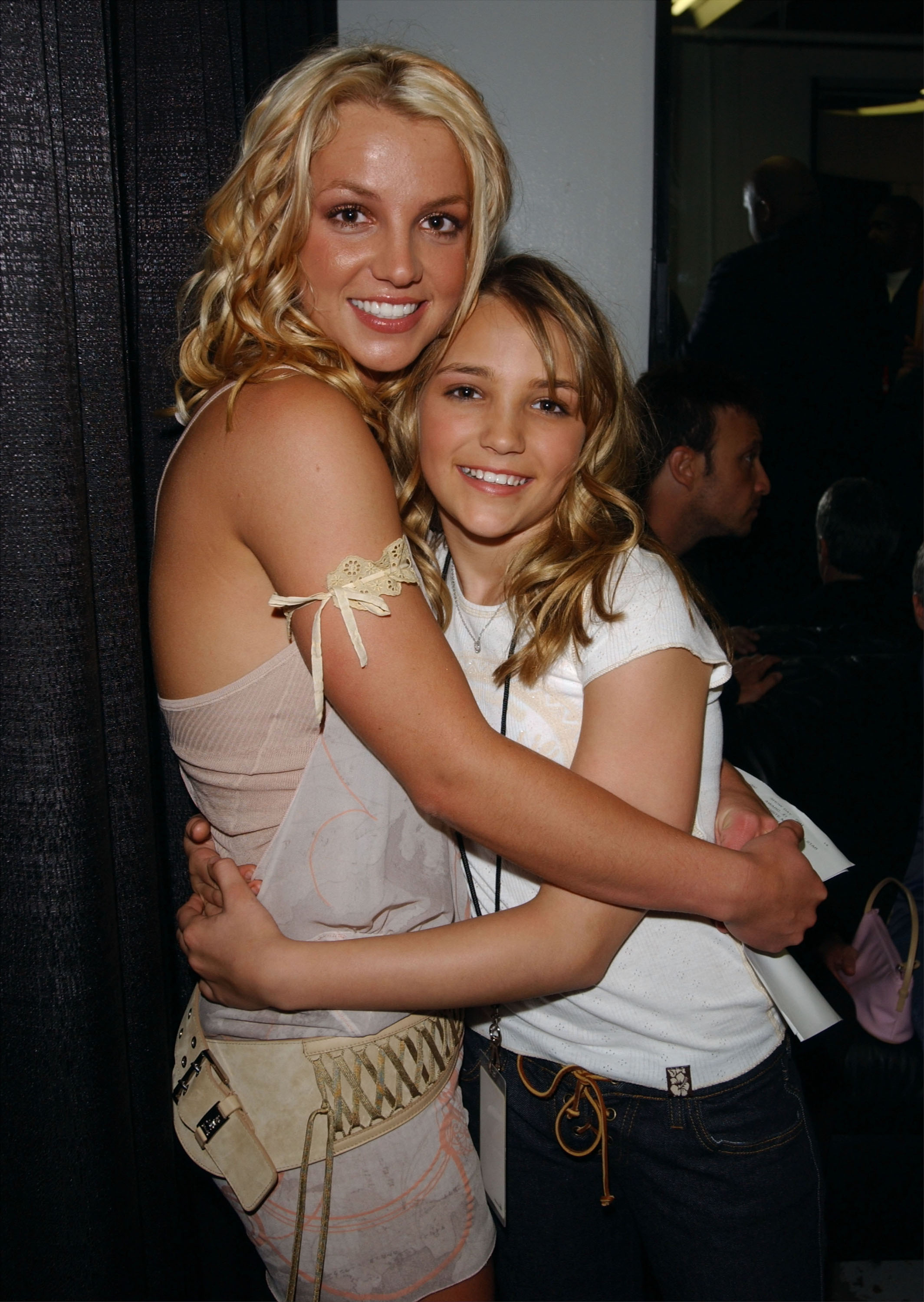 Choking back tears, Jamie Lynn continued: ”I’ve made a very conscious choice in my life to only participate in her life as her sister.

“Maybe I didn't support her the way the public would like me to with a hashtag on a public platform, but I can assure I have supported my sister long before there was a hashtag, and I'll support her long after. Note that.”

Last Wednesday, Britney made her first-ever debut in court amid her conservatorship legal battle with dad Jamie, who has "controlled" her life for the past 13 years.

She made a number of shocking claims during the hearing, including that her family sent her to a $60K rehab at a small Los Angeles home and that she was allegedly forced to get an IUD she cannot take out to have another baby. 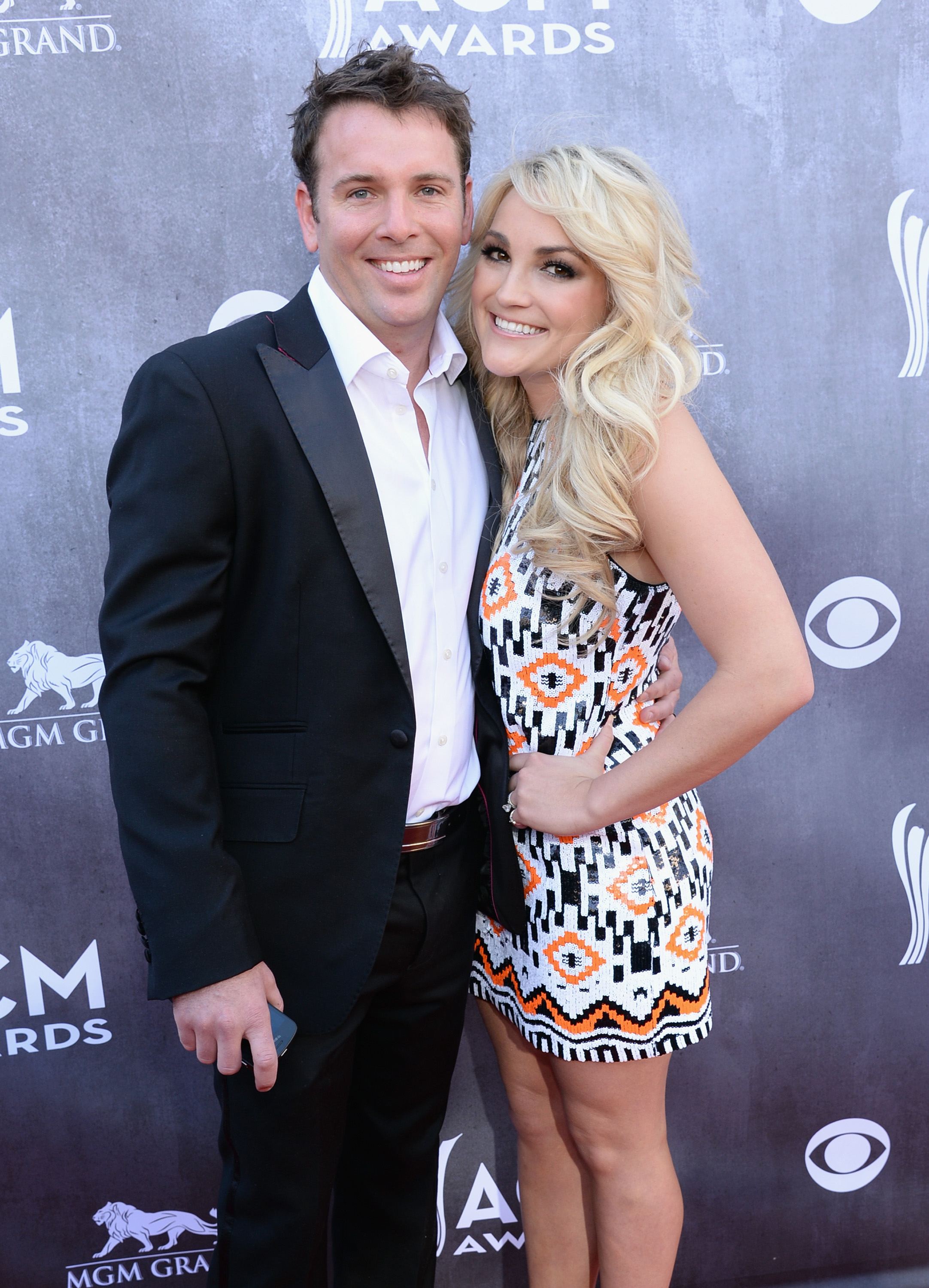 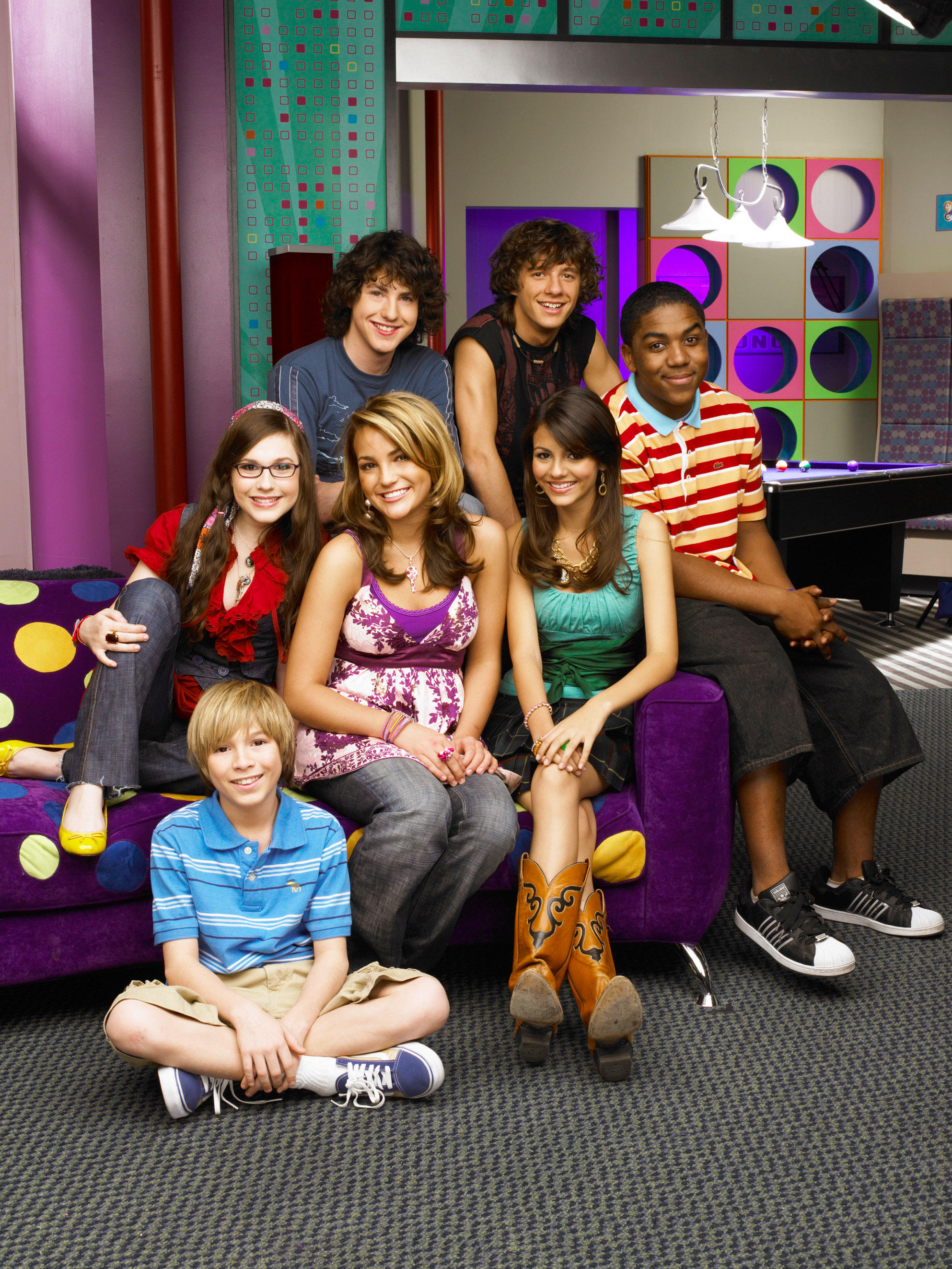 Though it took close to week for Jamie Lynn to open up about the situation, her husband Jamie Watson spoke out in defense of Britney's family members on Friday.

He told The New York Post: “I can assure you her family loves her and wants the best for her.

“I wouldn’t be around people who weren’t. Who wouldn’t want to be in support of Britney?”

Jamie Lynn's Zoey 101 co-stars have also spoken out about it, throwing their full support behind Britney.

Paul Butcher, 27, – who played Jamie Lynn’s little brother, Dustin, on the Nickelodeon series – shared an emotional post on Instagram begging for Britney to be able to “live the life SHE wants to live.”

He wrote in the lengthy IG Story: “It breaks my heart hearing what Britney had to say and hearing what she’s been through.

“From someone who’s known her first hand, I used to be in awe and look up to her as a kid in pure wonder. She always had the kindest heart and has always had a magic about her, a light.”