Buffy the Vampire Slayer premiered in 1997 on The WB and ran until 2003. Now fans can watch the supernatural drama series at their leisure via Amazon Prime and All4 but how many seasons are there in total? Express.co.uk has everything you need to know.

How many seasons of Buffy the Vampire Slayer are there?

Buffy the Vampire Slayer is the American supernatural series based on the 1992 film of the same name.

The series followed Buffy Summers (played by Sarah Michelle Gellar), the latest in a line of vampire slayers who has been tasked with defeating vampires, demons and other dark forces.

Thankfully, fans can re-watch all 144 episodes of Buffy the Vampire Slayer now via All 4 and Amazon Prime. 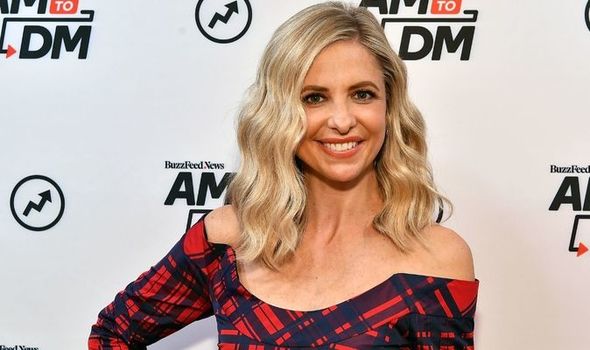 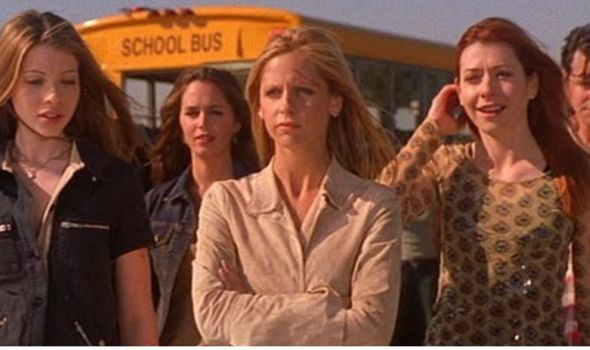 There are seven seasons in a total of Buffy the Vampire Slayer for viewers to make their way through.

To watch Buffy the Vampire Slayer, you can sign up to a 30 day free trial of Amazon Prime.

After the trial has expired, you can subscribe to Prime from £7.99 per month.

Alternatively, you can watch Buffy the Vampire Slayer for free via Channel 4’s streaming service All 4. 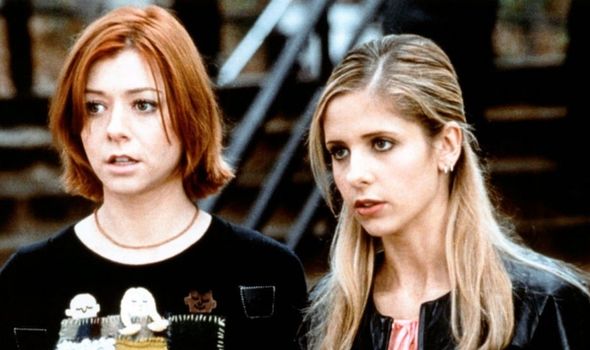 All you have to do is sign up to become a member of All 4. 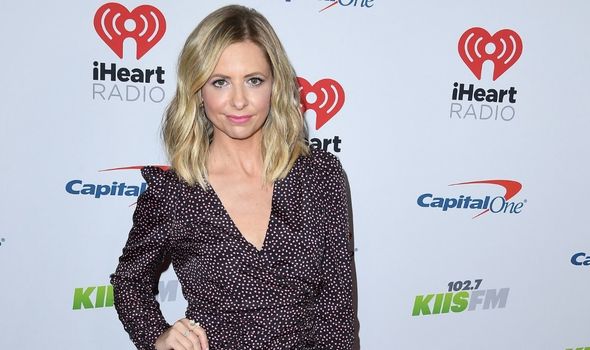 Buffy even had a spin-off series, called Angel starring Gellar, which ended one year later in 2004.

In 2018, a spin-off sequel was announced as being in the works, with Monica Owusu-Breen as showrunner.

Sadly, Buffy the Vampire Slayer ended after seven seasons in 2003.

Speaking to Entertainment Weekly in 2003, Gellar explained the show had come to a natural end.

She famously said:” Buffy, in this incarnation, is over.”

Buffy creator Joss Whedon added: “There’ve been times that we didn’t get along.

“There have been times when we’ve palled around. But no matter what, she was the other half of ‘Buffy.’ In seven years, she never let me down.”

Since leaving Buffy, Gellar has gone to star in several films and television series including, Scooby-Doo 2: Monsters Unleashed and The Grudge.

She went on to have leading roles in Suburban Girl, TMNT and Veronika Decides to Die.

Gellar starred as Bridget Kelly / Siobhan Martin in the short-lived thriller series Ringer and as Sydney Roberts in The Crazy Ones.

She also made a guest appearance in the final ever episode of The Big Bang Theory in May 2019.

In February 2020, Gellar joined the main voice cast of Netflix and Kevin Smith’s Masters of the Universe: Revelation in the role of Teela.