Stephen McGann discusses his role on Call The Midwife

Call the Midwife is a BBC favourite and the historical TV drama will be airing new episodes for many years to come. Season 12 promises to be full of exciting twists and turns, with many fan-favourite characters returning. However, there will always be a place in viewers’ hearts for the season one cast.

Where are the original Call the Midwife cast now?

Jennifer Lee was the Nursing Sister in the first season and she was part of the first three seasons.

The series is based on the nurse’s life as she was newly qualified when the show first started airing.

Jenny was played by Jessica Raine, and the actress is now 40 years old.

Since leaving Call The Midwife, she went on to star in Fortitude, Partners in Crime, Jericho and Informer amongst other series.

Her latest role was in the 2022 series Becoming Elizabeth, in which she played Catherine Parr.

The star is currently preparing for her main role as Lucy Chambers in the upcoming series, The Devil’s Hour.

She is married to Tom Goodman-Hill and the couple have one child together. 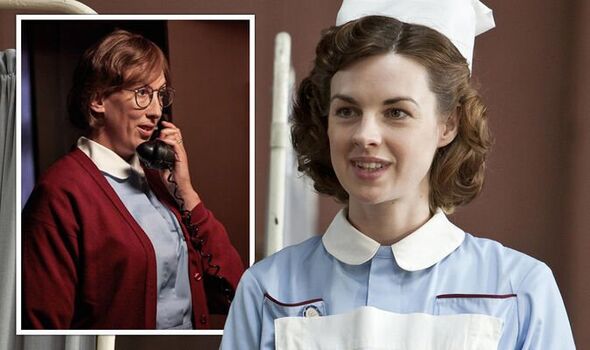 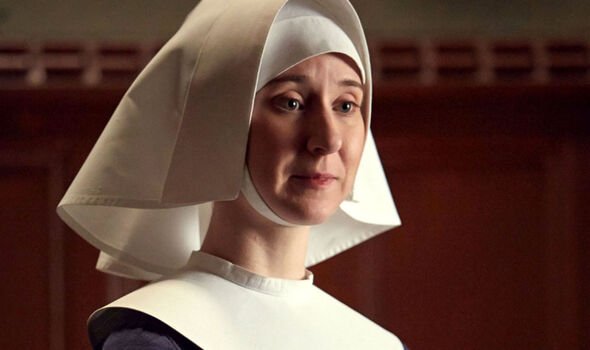 Evangelina was a member of the Order of Saint Raymond Nonnatus at Nonnatus House.

She left in the fifth season after it was revealed she died after a previous stroke.

The character was played by Pam Ferris, and the actress is now 74 years old.

Since leaving the show, she went on to play Madame Gaudin in Urban Myths in 2020.

As of February 2022, the star lives in Elham, Kent, with her husband Roger Frost. 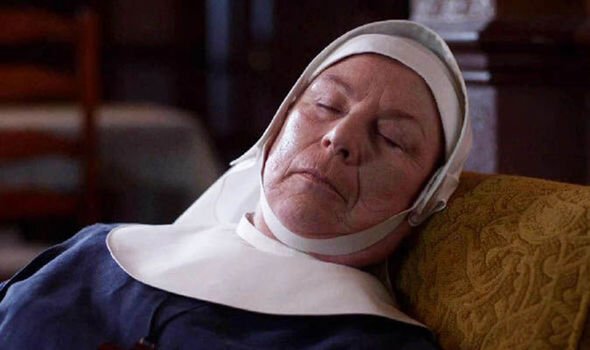 Sister Mary Cynthia was a nurse and midwife who featured in the first six seasons.

After suffering from depression, she was taken to a specialist hospital recommended by Doctor Turner (Stephen McGann).

Cynthia was played by Bryony Hannah, a now 38-year-old actress.

Since leaving the series, she went on to play Alice in the film The Last Duel.

The star is also filming for the movie Firebrand, in which she will play Ellen.

Death in Paradise fans may have spotted her playing Rebecca Morley in one of the 2021 episodes. 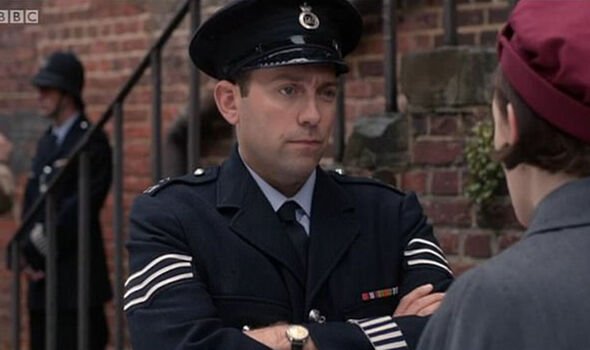 Chummy worked as a nurse and midwife who provided plenty of comic relief in the series.

She starred in the first four seasons, moving on to become a temporary matron at the mother and baby home.

Chummy returned once to scatter her mother’s ashes but then left the district.

She was played by Miranda Hart, a 49-year-old comedian who is providing the voice of The Ghost Catcher in the upcoming series, The Canterville Ghost.

Peter is married to Chummy in the series and he was seen at the start of the very first episode.

He was trying to break up a fight between two women in the street, but the fight was stopped by Sister Evangelina.

He was played by Ben Caplan, a 48-year-old actor who went on to star in the 2021 series, Lagging.

He has just completed work on a project called Golda and is in the pre-production stage of Pretty Red Dress.