CANDICE Brown's husband Liam Macaulay "went on holiday with a mum-of-one" as his marriage collapsed.

The Great British Bake Off winner confirmed the split with her tree surgeon-husband in July. 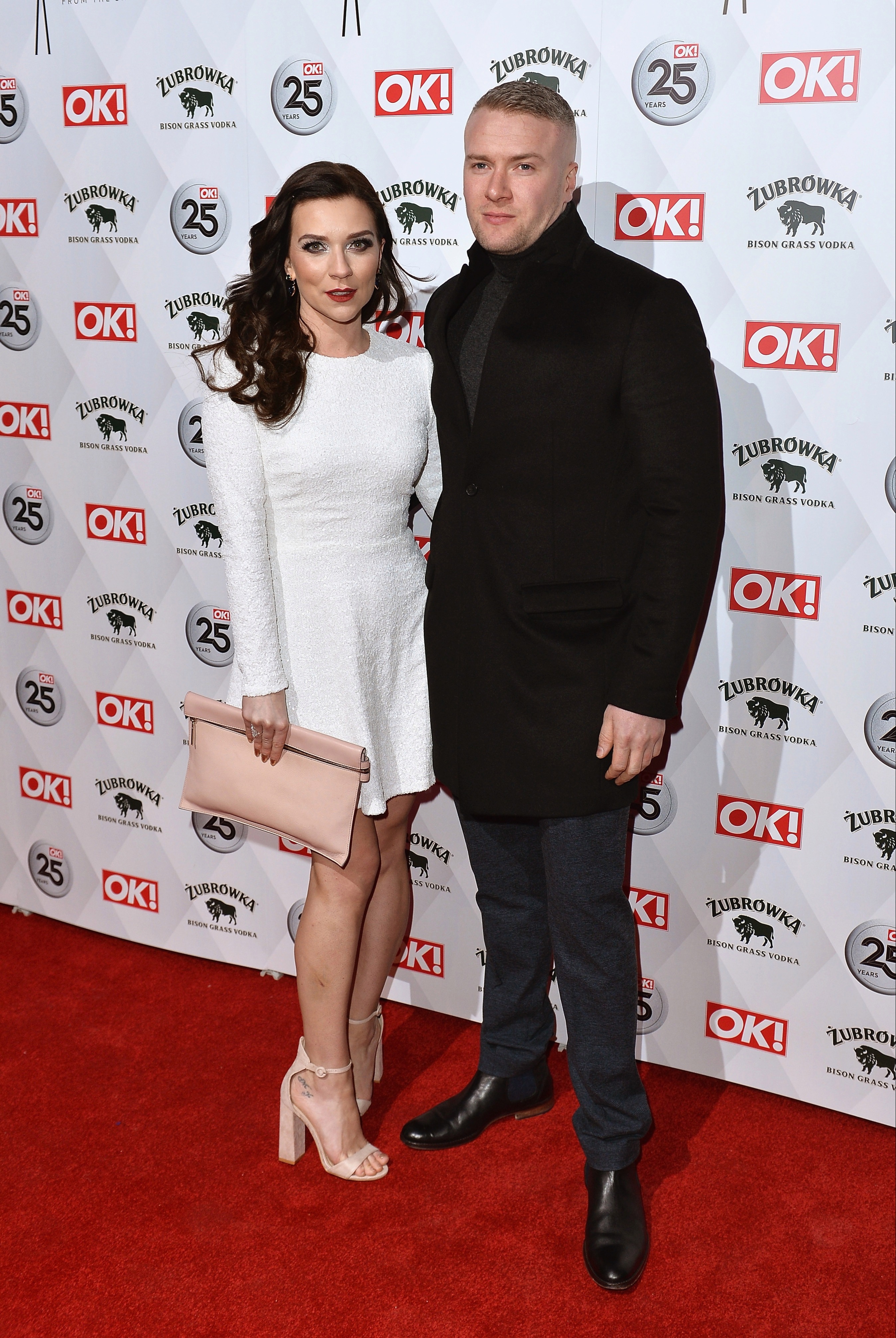 However, it's now been reported Liam, 33, jetted off to Mykonos with close friend Micah Taffurelli.

She shared two photos of them enjoying the sun on the Greek Island on July 19.

There were also photos of her dining out – including eating oysters.

Liam denied Micah was his girlfriend, telling the MailOnline: "I am not in a relationship with anyone." 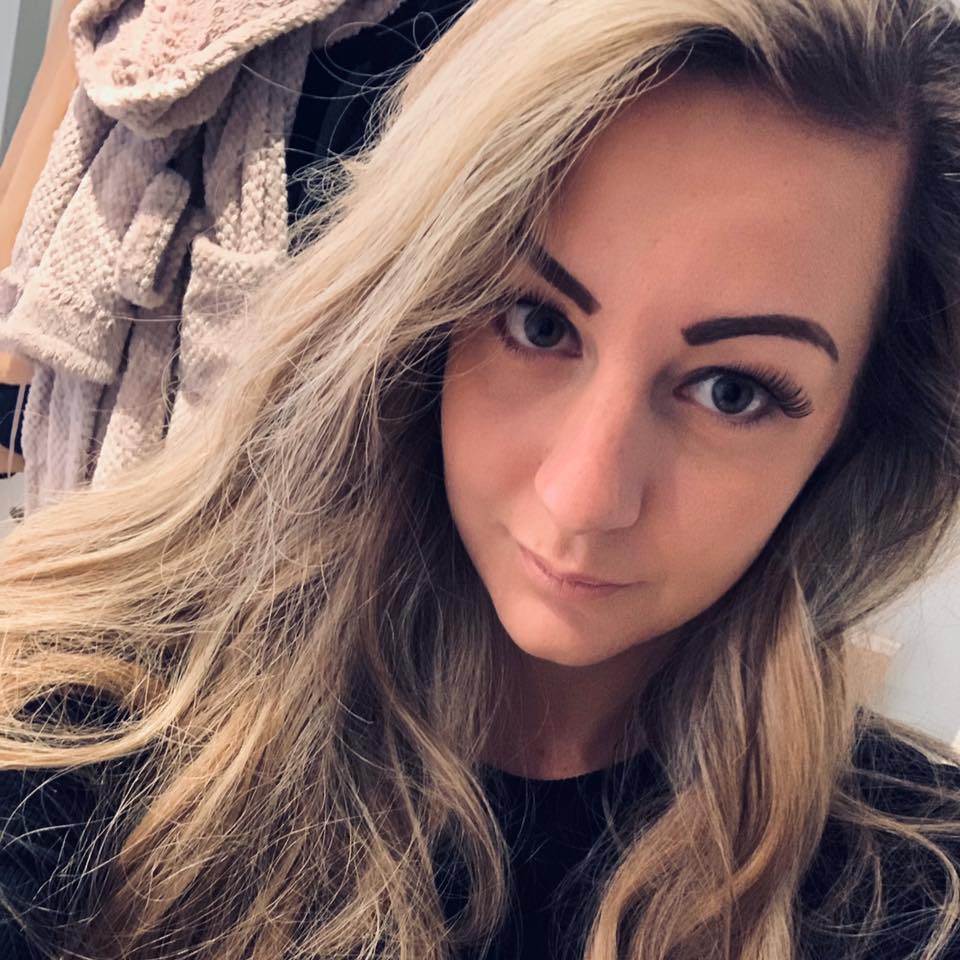 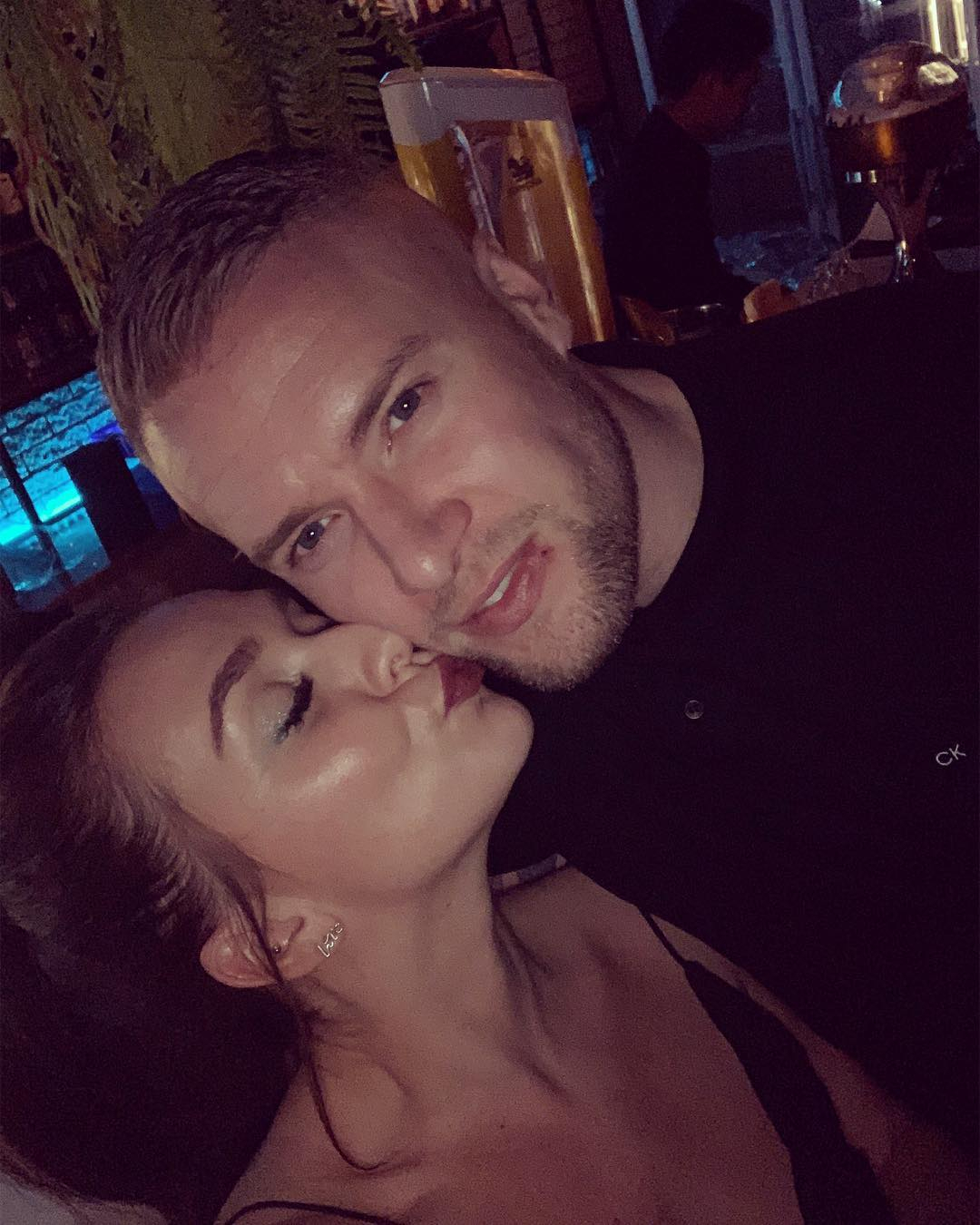 Micah, 28, lives with her young son from a previous relationship in Bedfordshire.

Candice, 35, confirmed her split from her husband just days after he jetted off to Greece – and less than two years after they got married.

Liam also moved out of the flat they shared above her pub, The Green Man.

He said their relationship came under strain just days after they got engaged when Candice, 35, was pictured with Hollywood, 54. 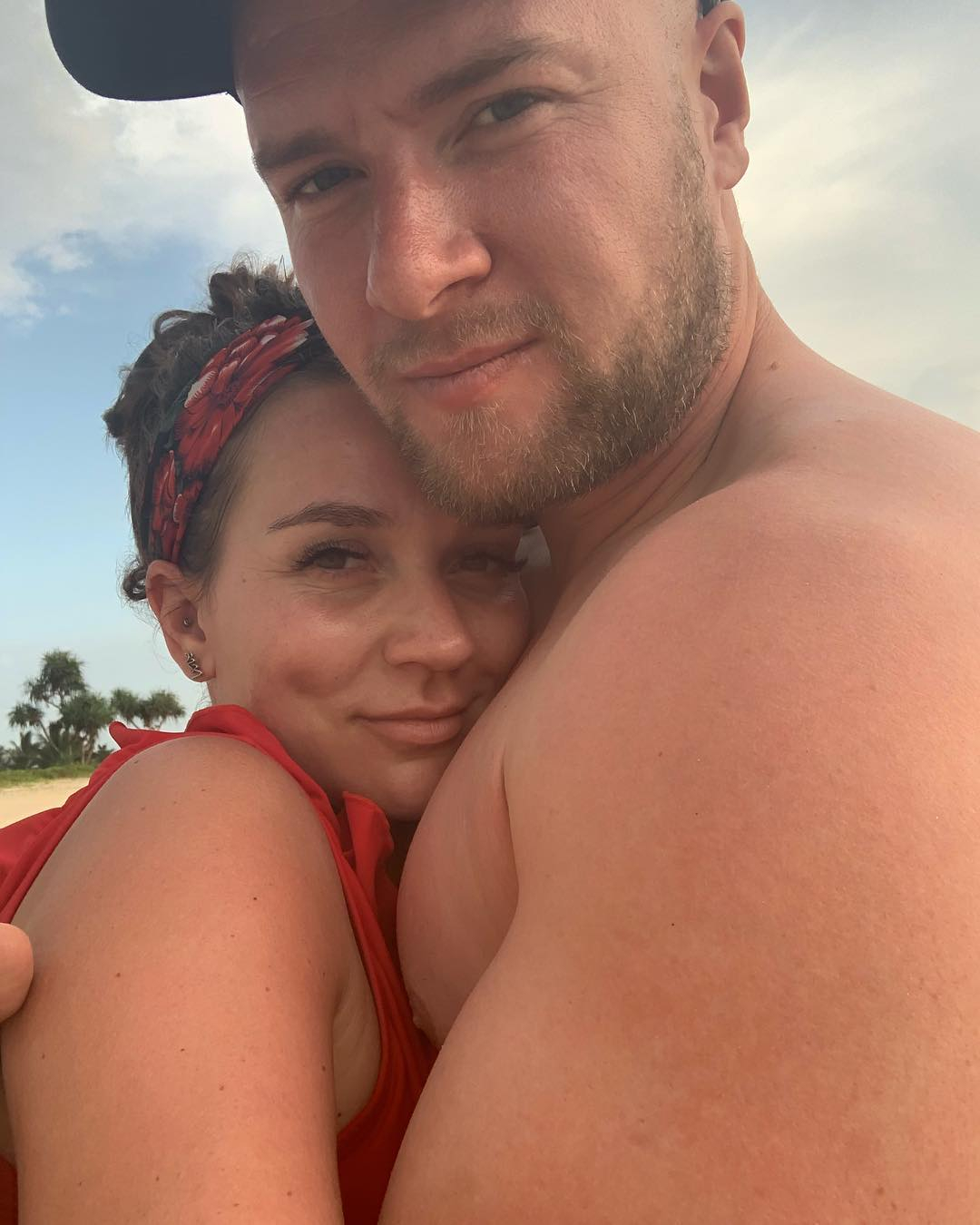 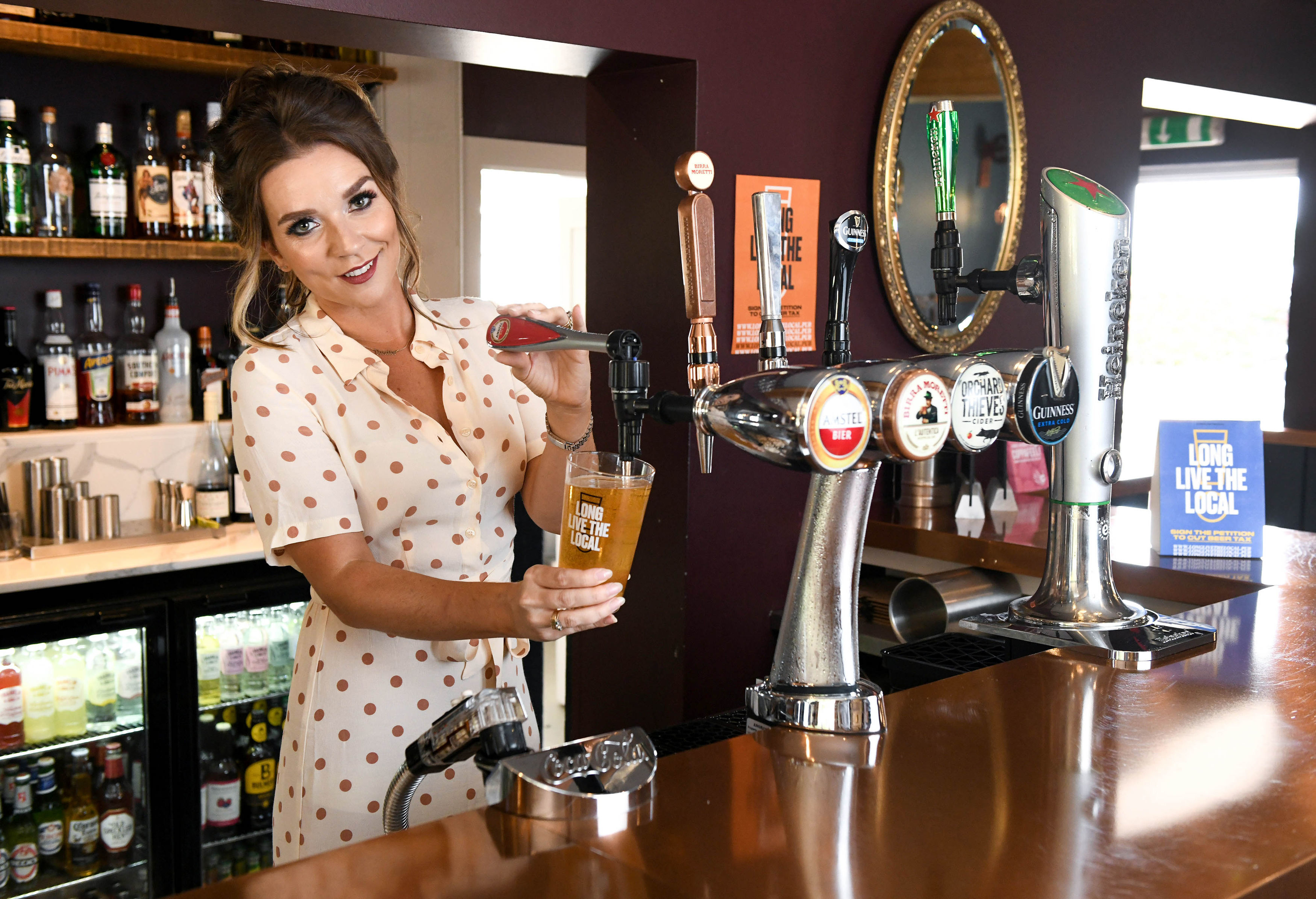 Though it was only a peck on the cheek, he said: “I’d not long asked Candice to marry me and I had to read reports that my new fiancée was seen kissing Hollywood.

“That was just a kiss on her cheek and there was nothing else to it. But we had only been engaged a few days. It was a lot to have to deal with.”

He told the Daily Mail: “There is nobody else involved. We have just sadly decided it wasn’t working."

He opened up and revealed that the 'pressure of fame' lead to them splitting up.

He said he found it difficult to go from his life as a tree surgeon to suddenly being with a massive TV celebrity. 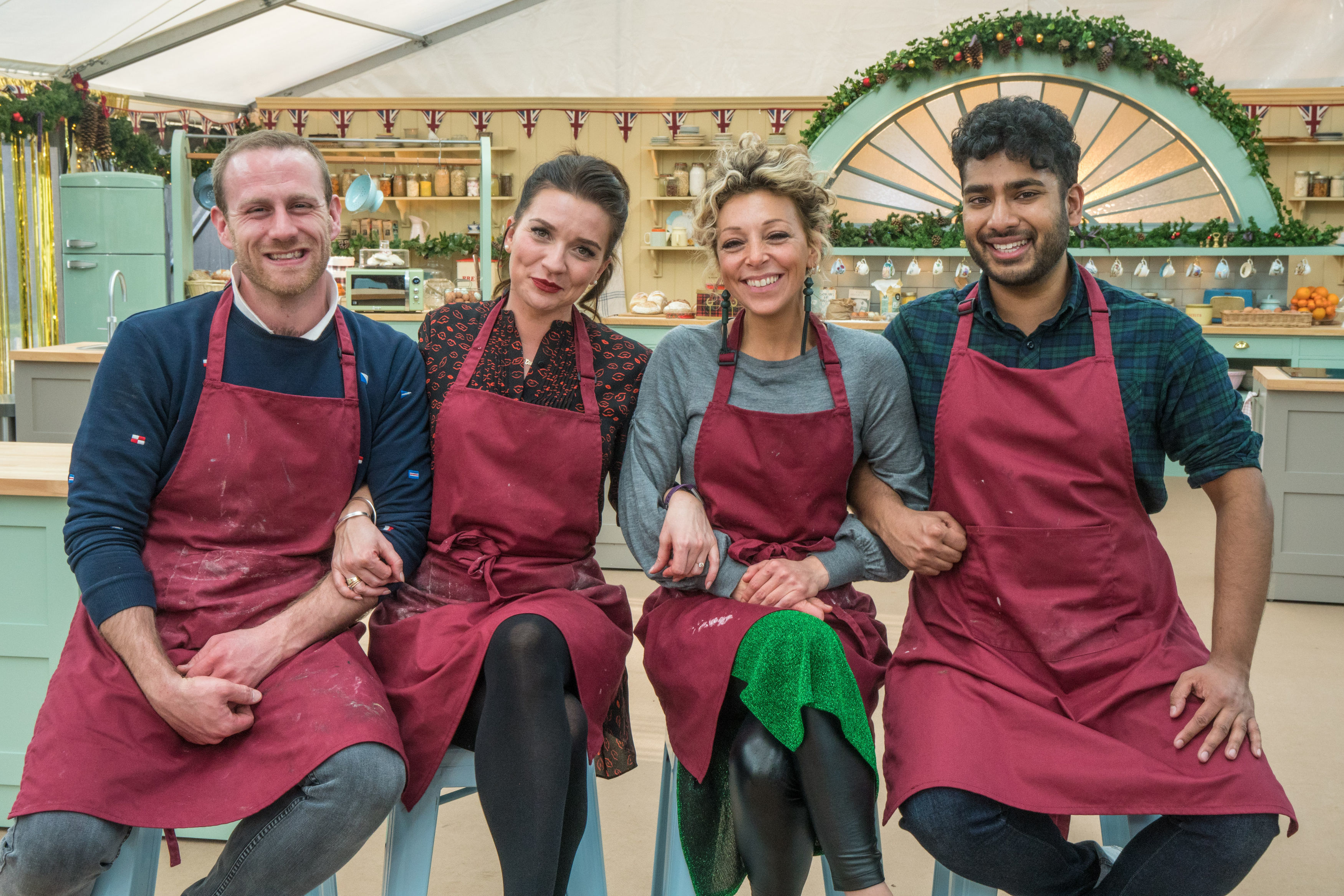 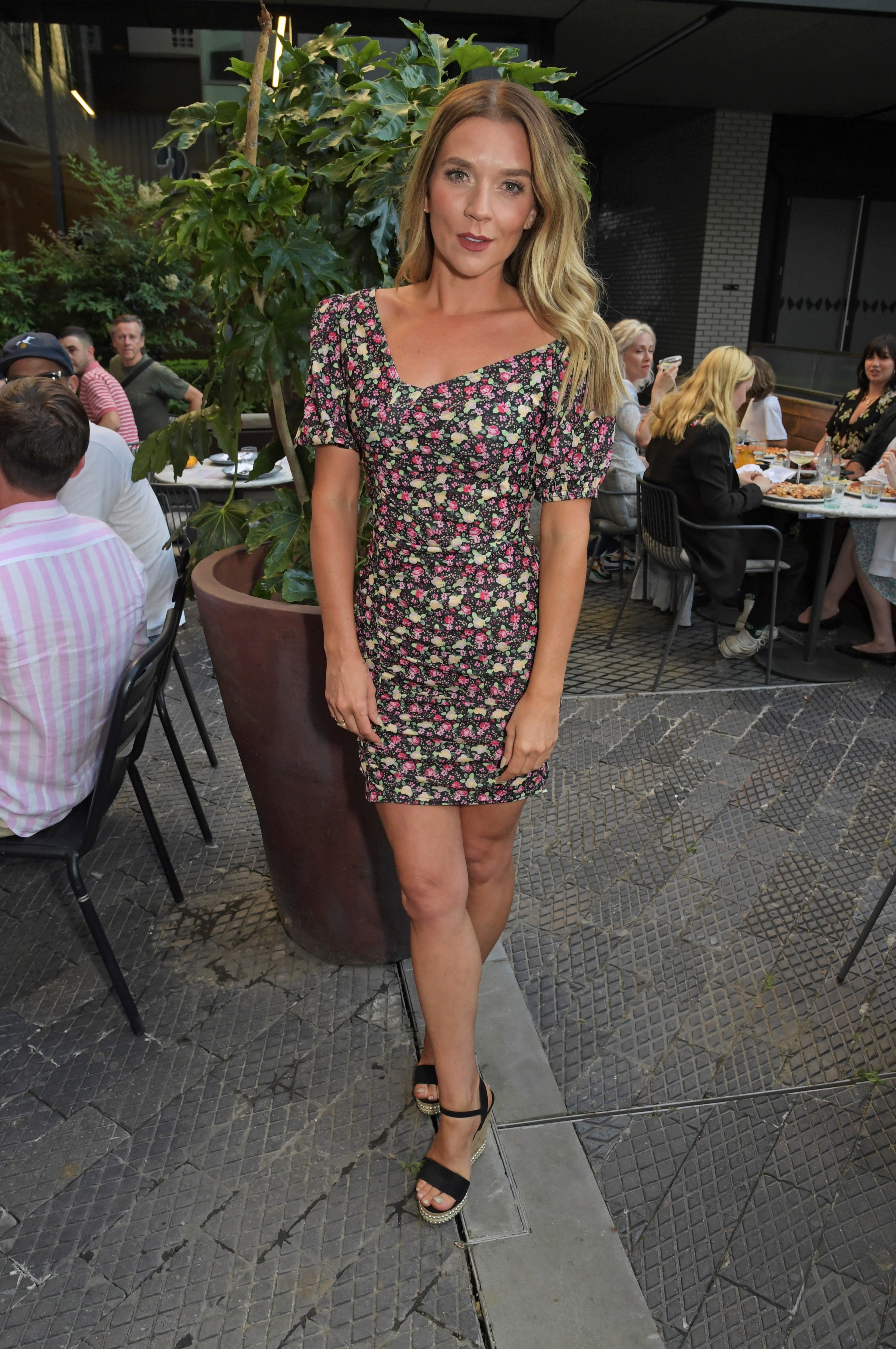 "My wife is a lovely woman and a wonderful human being and I could never find anything detrimental to say about her," he explained.

"I am not the famous one, no one is interested in me. I am a tree surgeon from Scotland and I make my own living."

Liam also accused his wife's fame of dredging up his criminal past.

Media reported on his 16-month jail stint after he was arrested for drug dealing, a year before he met Candice.