Catherine the Great is one of the most renowned female figures in global royal history, sniping control of Russia from her husband, making history in each step and leaving lovers in her wake. Catherine’s story is revisited with a comedic flair in Channel 4 series The Great, which continues tonight at 10pm.

Catherine, born Sophie of Anhalt-Zerbst, has become such a renowned historical figure that the period of the 1700’s where she was active has since been dubbed the Catherinian Era.

Her many accomplishments include being Russia’s last and longest reigning female leader and helping to create what is widely seen as a golden age of Russian history, none of which was achieved without a share of scandalous endeavours.

It is believed Catherine had up to 22 lovers before dying at the age of 67 in 1796, but some were far more powerful than others.

Catherine’s first and only marriage was an entirely political move, uniting her with then-emperor of Russia, Peter III, whom she had barely met.

Their union was intended to solidify the relationship between Prussia, of which Catherine was a princess, and Russia. 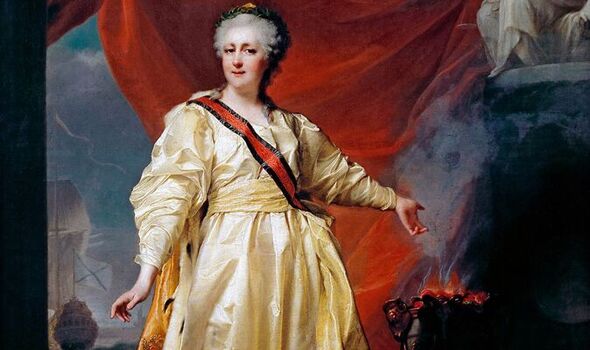 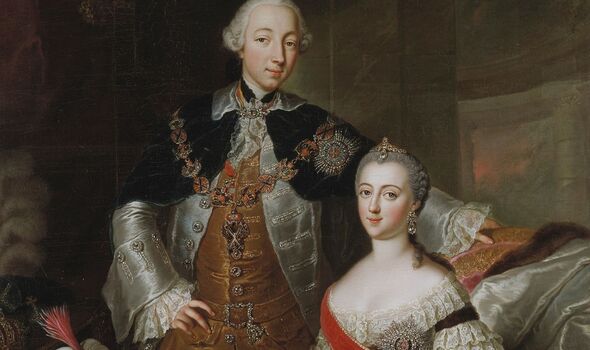 On the day of their wedding Catherine was just 16 while Peter was 17 and according to History Hit the couple would not consummate their marriage for 12 years.

However, their relationship appeared to truly fall apart when Peter began taking mistresses, which was unfortunately commonplace for rulers of the era.

Catherine, much to many’s surprise, responded in kind.

Her first notable affair is believed to have started in 1758 with Stanislaw August Poniatowski, a Polish diplomat who Catherine would support in his succession to the Polish throne.

It was reported Poniatowski proposed to Catherine, with political advantages in mind, but the move was widely ridiculed at the time. 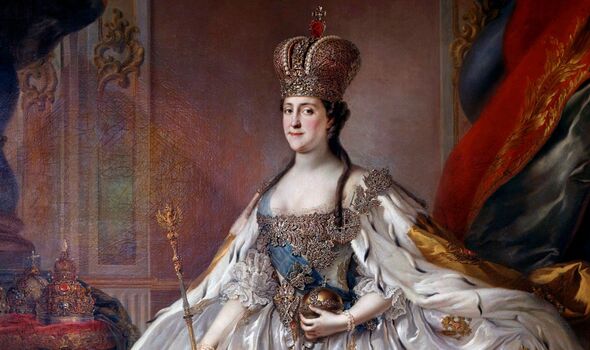 Ultimately, despite the affairs, Catherine and Peter would have one child who survived past infancy, Paul, providing an heir for the Russian throne.

While still married to Peter III, Catherine would meet Grigory Orlov whilst he was a serving artillery officer in St Petersburg, and the two entered into a long-term affair and became co-conspirators.

Peter’s reign on the throne only lasted a few months, ending with a coup Catherine arranged which saw him swiftly arrested and signing an abdication document that would leave no room for anyone to dispute Catherine’s succession.

Barely a week after the coup, Peter III died, allegedly at the hands of Orlov’s younger brother Alexei.

Orlov and his family’s assistance in the coup was invaluable and in return Catherine gifted her love the Marble Palace in St Petersburg along with many titles.

Catherine would hold the position of empress regent from Peter’s forced abdication until her death decades later.

The Orlov family remained prominent members in the Russian courts for years, a troubling reality that many found distasteful.

Catherine was reportedly tempted to marry Orlov, but a claim he had seduced his 13 year old ward prevented her from following through.

Her affection was soon shifted to another military power that had greatly helped her during the coup: Grigory Potemkin.

Potemkin had led a regiment in the coup and would continue to climb military ranks until Catherine found herself relying on him to help with revolts and the two eventually solidified their relationship to divided opinions in the courts. 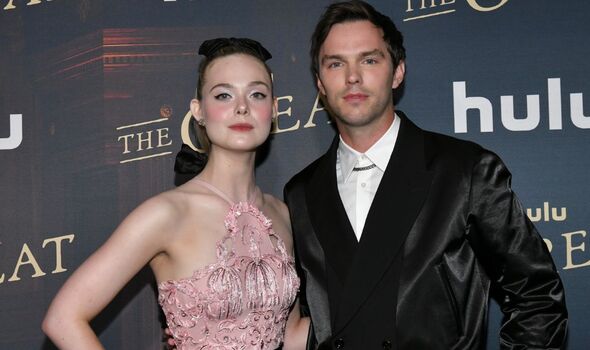 Many described the pair acting as husband and wife, but by 1776 Catherine had him removed from her bedchamber.

Catherine’s final lover, Platon Zubov, may have been her most scandalous as she was well over 60 when they met while he was just 22.

She showered him with money, titles and influence, which many believed was the true desire of Zubov although he was reportedly distraught at her death.

Once Catherine’s firstborn, Paul, ascended to the throne, Zubov was succinctly stripped of what Catherine had given him and forced into exile.

The Great, which followed Catherine’s relationship with Peter, airs tonight on Channel 4 at 10pm.