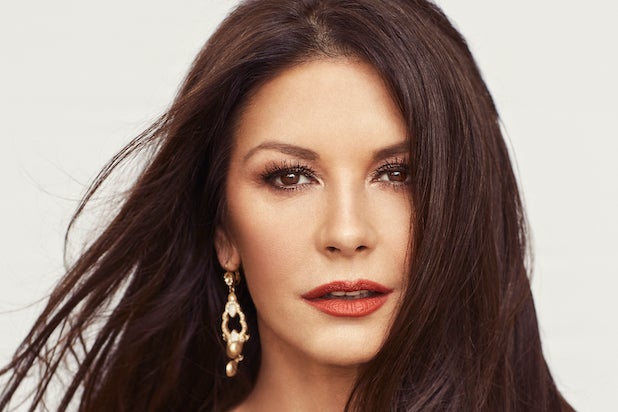 Academy Award-winner Catherine Zeta-Jones has joined the cast of Fox’s “Prodigal Son” as a series regular for the upcoming Season 2, the broadcast network revealed Wednesday.

Per Fox, Zeta-Jones will appear in the latter half of the season, which premieres Tuesday, as Dr. Vivian Chapshaw, Claremont Psychiatric’s resident MD.

In Season 2, Dr. Martin Whitly (Michael Sheen) is assigned to infirmary duty, and Dr. Capshaw (Zeta-Jones) “revels in tasking ‘The Surgeon’ to clean bedpans and mop the floor. But as Martin proves valuable in treating patients, Capshaw begins to see him in a new light…which is not a good thing.”

“An extraordinary talent, Catherine Zeta-Jones is the perfect foil for the brilliant Michael Sheen,” Michael Thorn, president of entertainment at Fox Entertainment, said. “I can’t wait to see these two greats go head-to-head in a season that is bound to raise the bar set by an outstanding Season 1.”

Season 2 picks up with Bright’s personal life in disarray after the shocking actions of his sister, Ainsley (Halston Sage), in the Season 1 finale. Now, he must “take care” of her and protect his mother, Jessica Whitly (Bellamy Young), from a secret that could tear the family apart all over again! Further complicating matters, Martin seeks to deepen his relationship with Bright, his prodigal son, but forging this bond leads to shocking twists and revelations.