The rogue trader, 51, has told many shocking stories in the house so far, but its his striking likeness to the soap vet that has caught the attention of viewers. 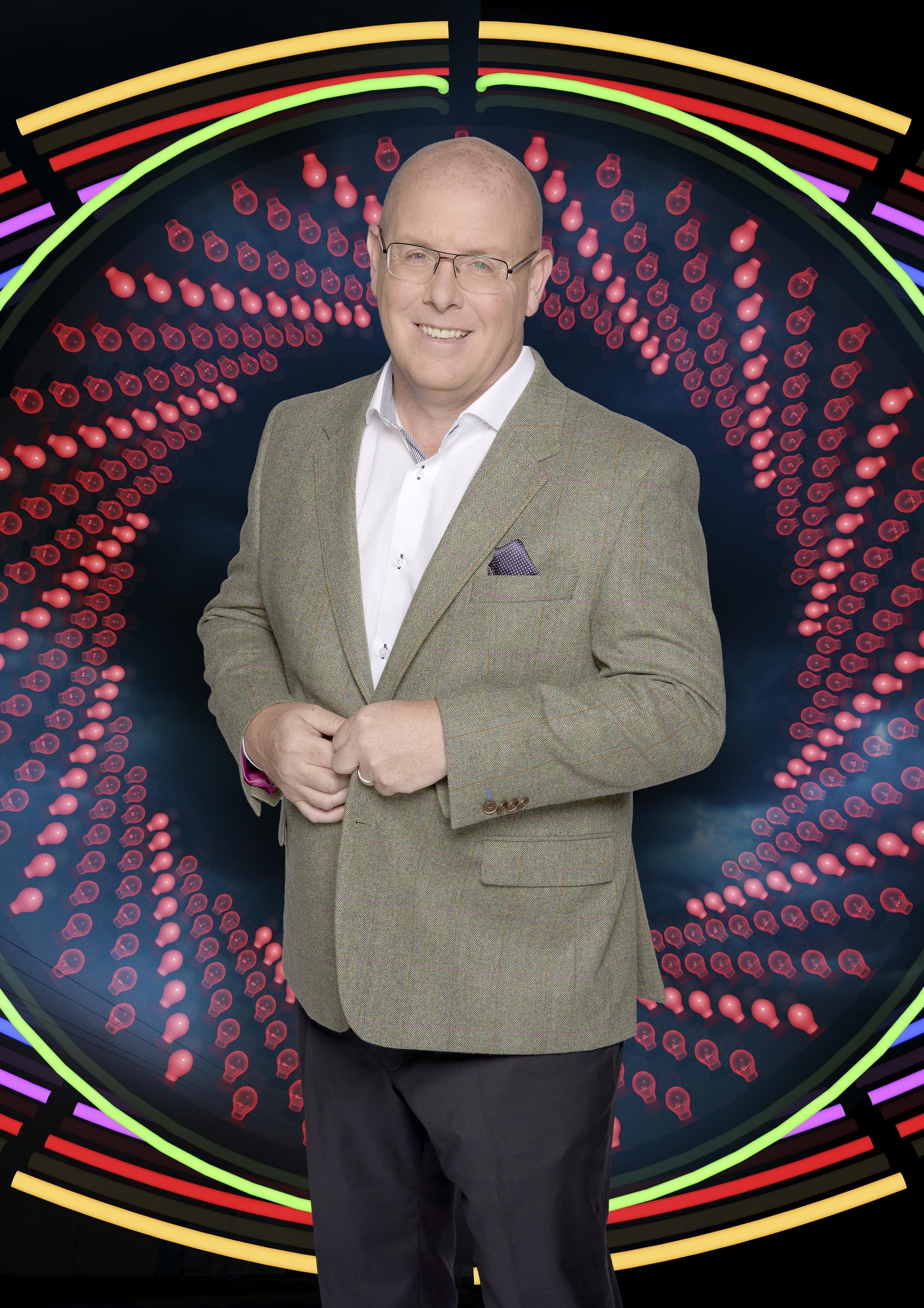 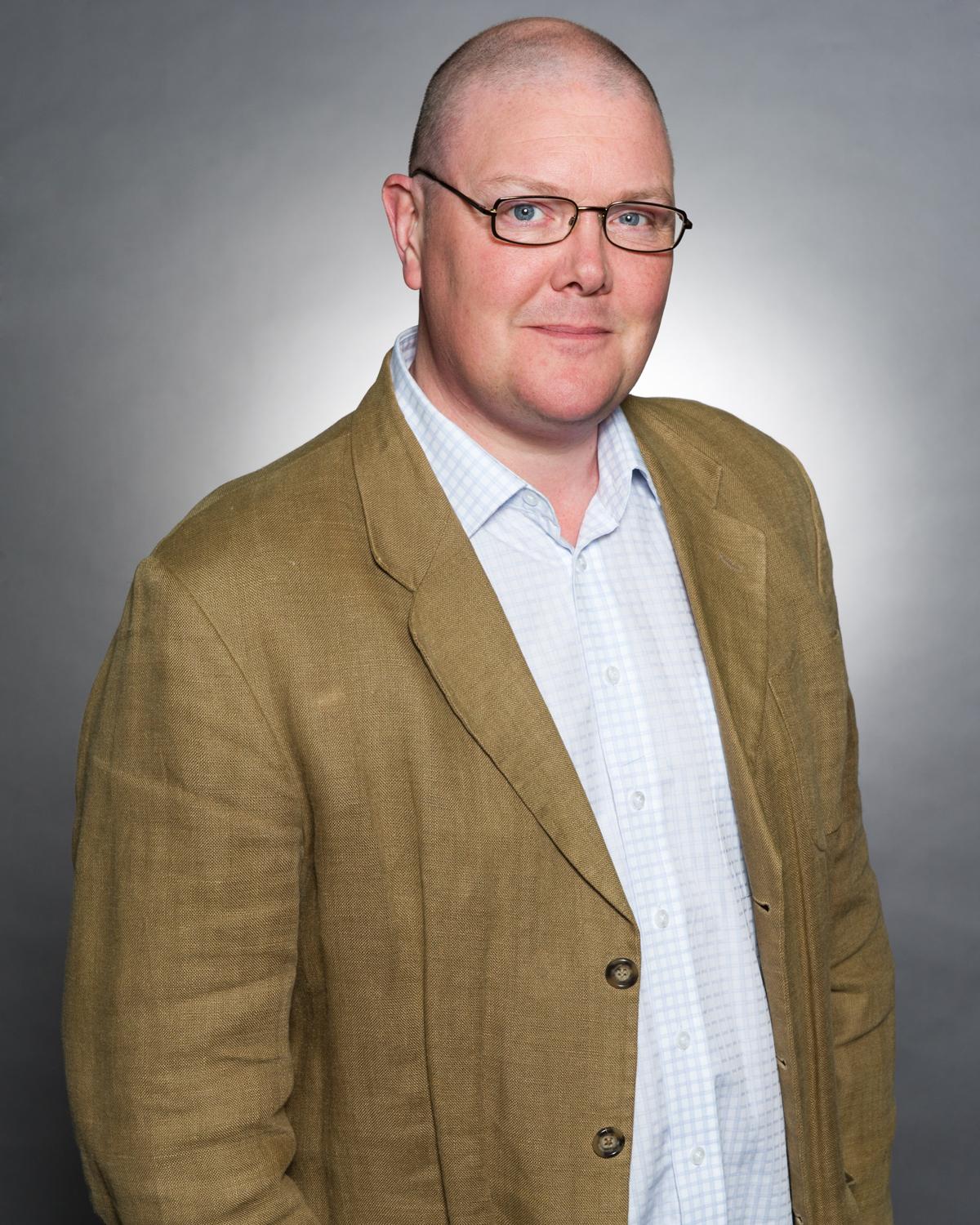 Fans took to Twitter in their droves to share side-by-side photos of Nick and Paddy, played by Dominic Brunt, to prove their uncanny resemblance.

One wrote: "If Nick Leeson has no work after #CBB, he can always fill in for Paddy on #Emmerdale"

While another joked: "Has anyone ever seen Nick Leeson and Paddy from Emmerdale in the same room?"

Another added: "Knew I’d seen that Nick Leeson before he’s Paddy from emmerdale"

The former broker entered the house last Thursday, and has since left his housemates speechless with tales from his time on the run.

Leaving the company with £800million of debt, he fled the office in Singapore in 1995, before he was arrested in Germany and thrown in jail for six years. 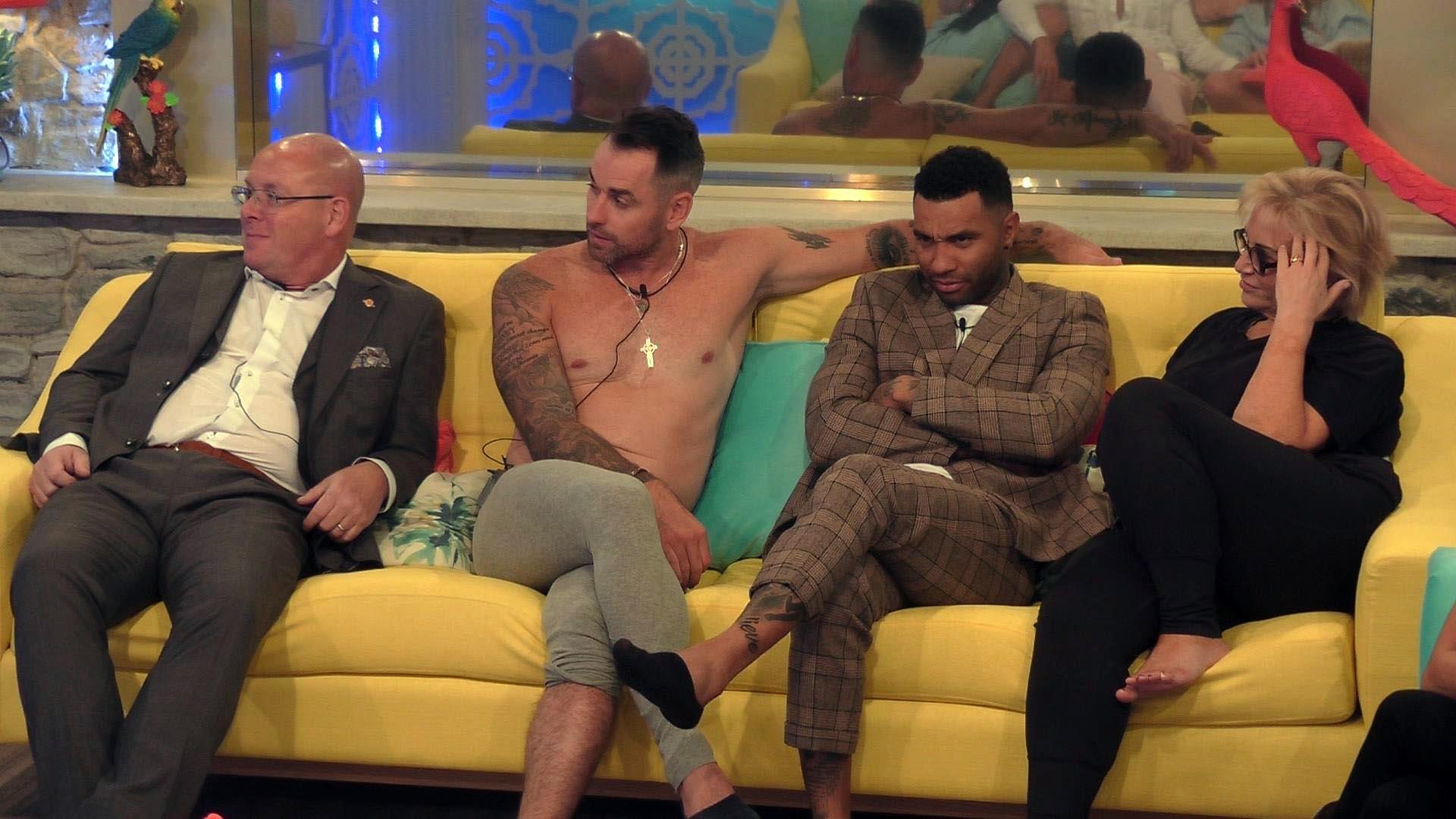 not paying the price

Recalling his arrest on the Channel 5 show, he said: "You know when you’re at the departure gates and they’ve all got TVs above them? My face is on every one of these TVs. I’ve got the collar up and got the hat on.”

Despite his past, The Sun revealed last week that Nick is one of the lowest paid contestants on this year's CBB, with a £40,000 pay packet.