CHRISTMAS is right around the corner and Netflix is gearing up for the season by releasing some new (and old) festive films. 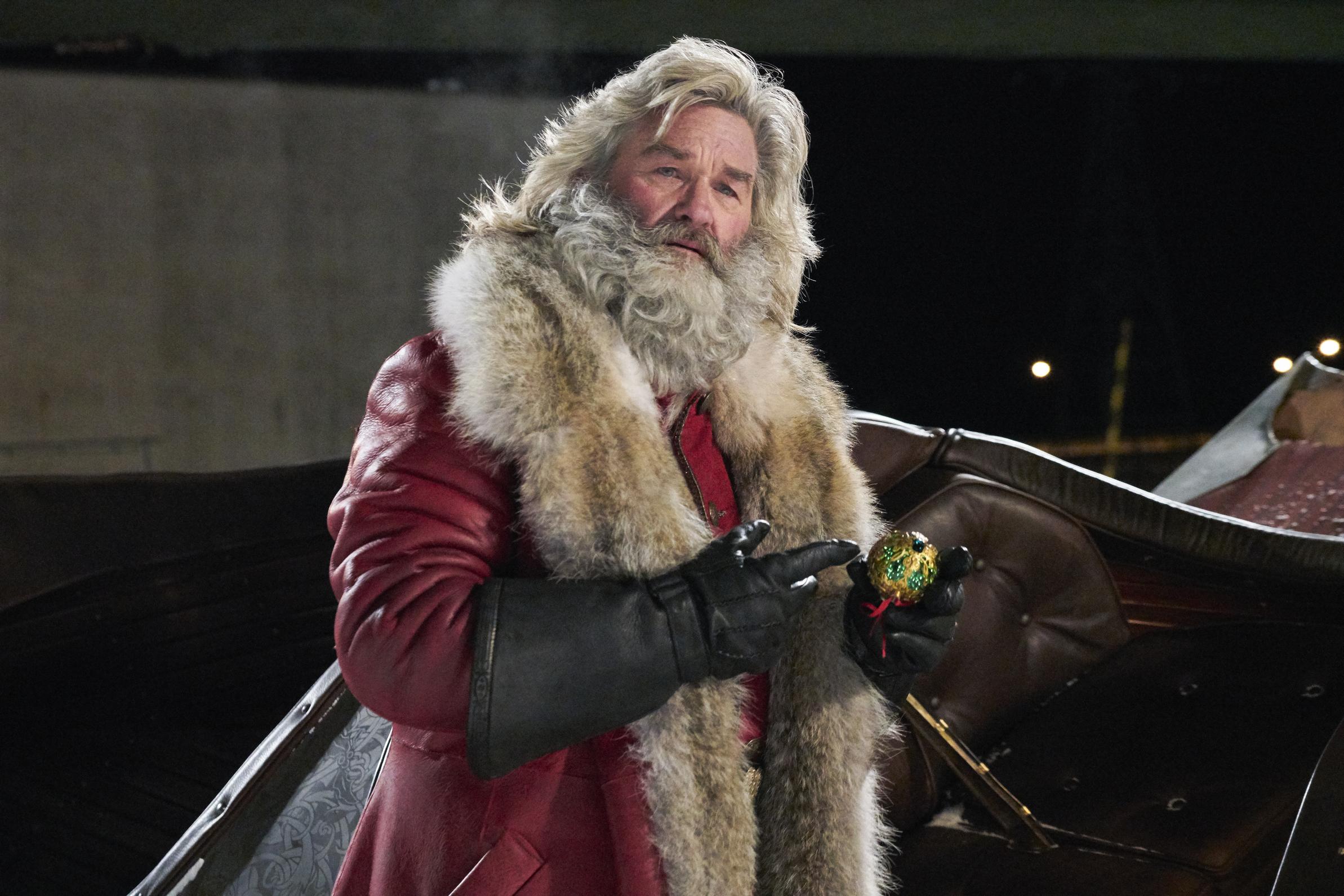 Christmas movies on Netflix for 2019

Christmas in the Wild

Jilted by her husband on the eve of embarking on an African safari, a woman travels to the continent alone where she meets an elephant conservationist.

In a small town on Christmas Eve, a snowstorm brings together a group of young people.

Between a stranded pop star, a stolen keg, a squad of competitive dancers, a mysterious woman covered in tin foil, and a party at the local Waffle Town, the teens are put to the test in this coming-of-age movie. 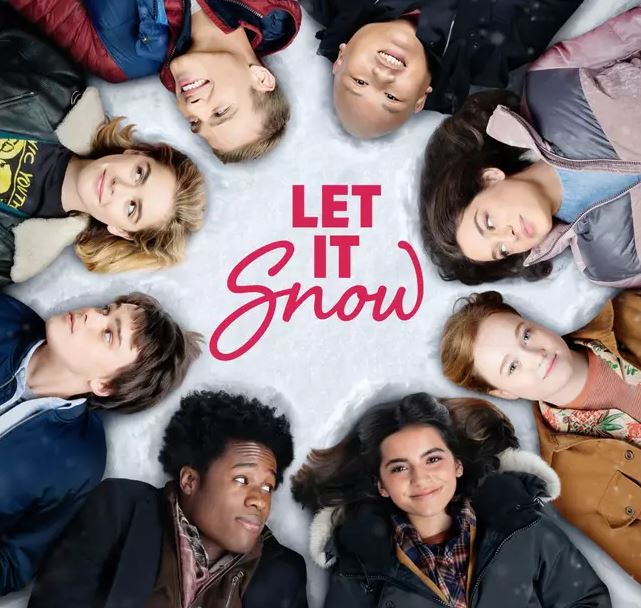 A Christmas Prince: The Royal Baby

This is the latest film in Netflix's A Christmas Prince triology.

It's Christmas time in Aldovia, and a royal baby is on the way.

Amber and Richard host royals from a distant kingdom to renew a sacred truce, but when the treaty vanishes, peace is jeopardised and an ancient curse threatens their family.

You can watch the first two A Christmas Prince films NOW on Netflix. 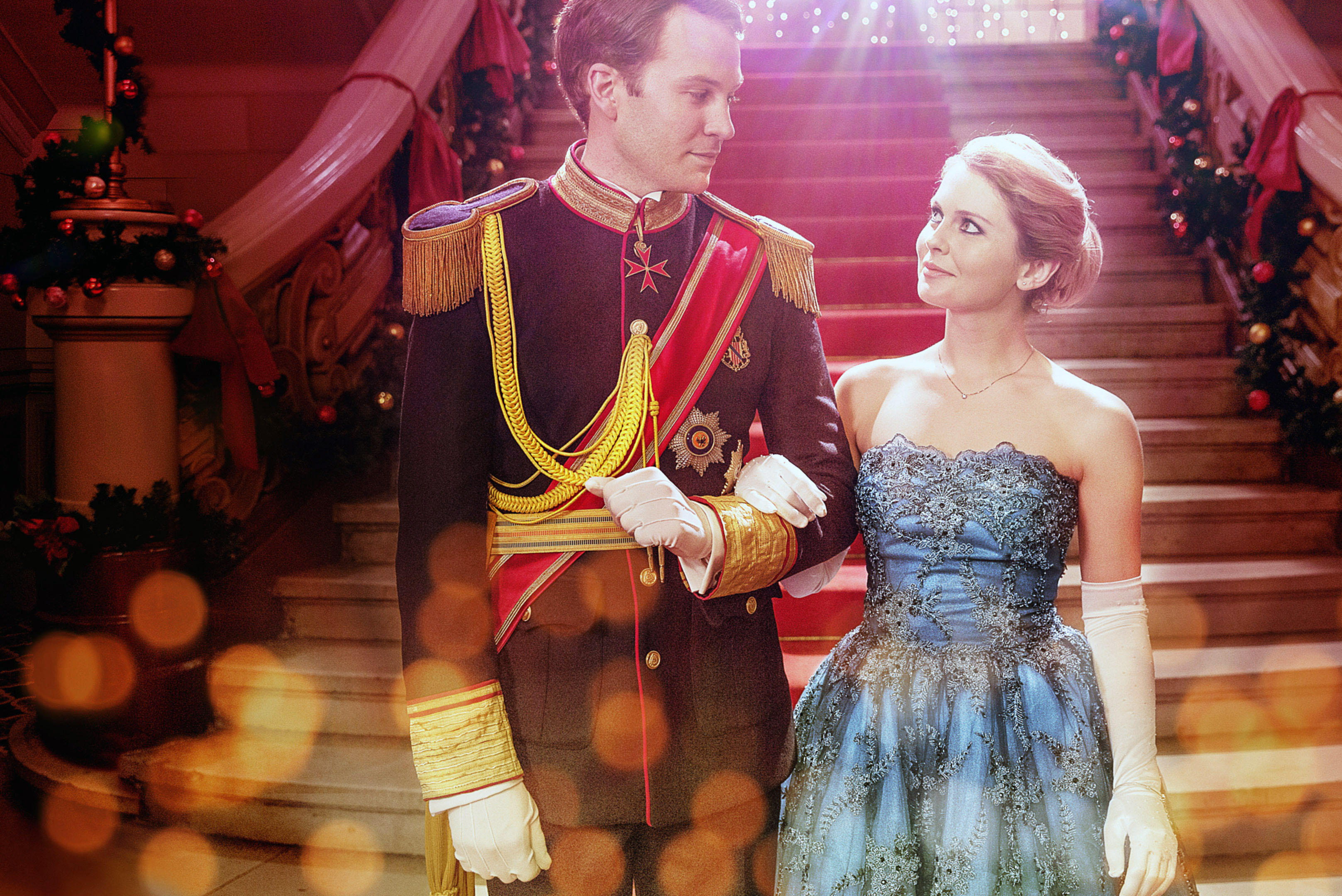 A simple act of kindness always sparks another, even in a frozen, faraway place.

This animated Christmas movie has been in development for over four years.

Netflix fans will be treated to Holiday Rush, a story about the importance of family around Christmas time.

When radio DJ Rashon 'Rush' Williams loses his job, the single dad must downsize his and his four children's home and embrace a simple life in the lead up to Christmas.

Rush ends up reconnecting with his children and the William's family learn valuable lessons about family.

To be the CEO, an heiress is challenged by her dad to deliver a Christmas letter in person to his ex-partner in their hometown – travelling by bus, incognito and with only $100.

Will she learn something from the people there? 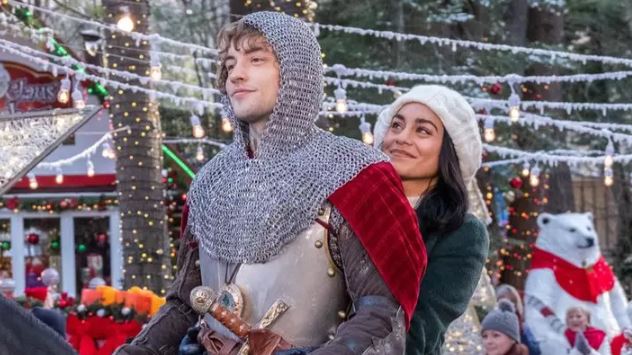 The Knight Before Christmas

A medieval English knight is magically transported to the present day where he falls for a high school science teacher who is disillusioned by love. 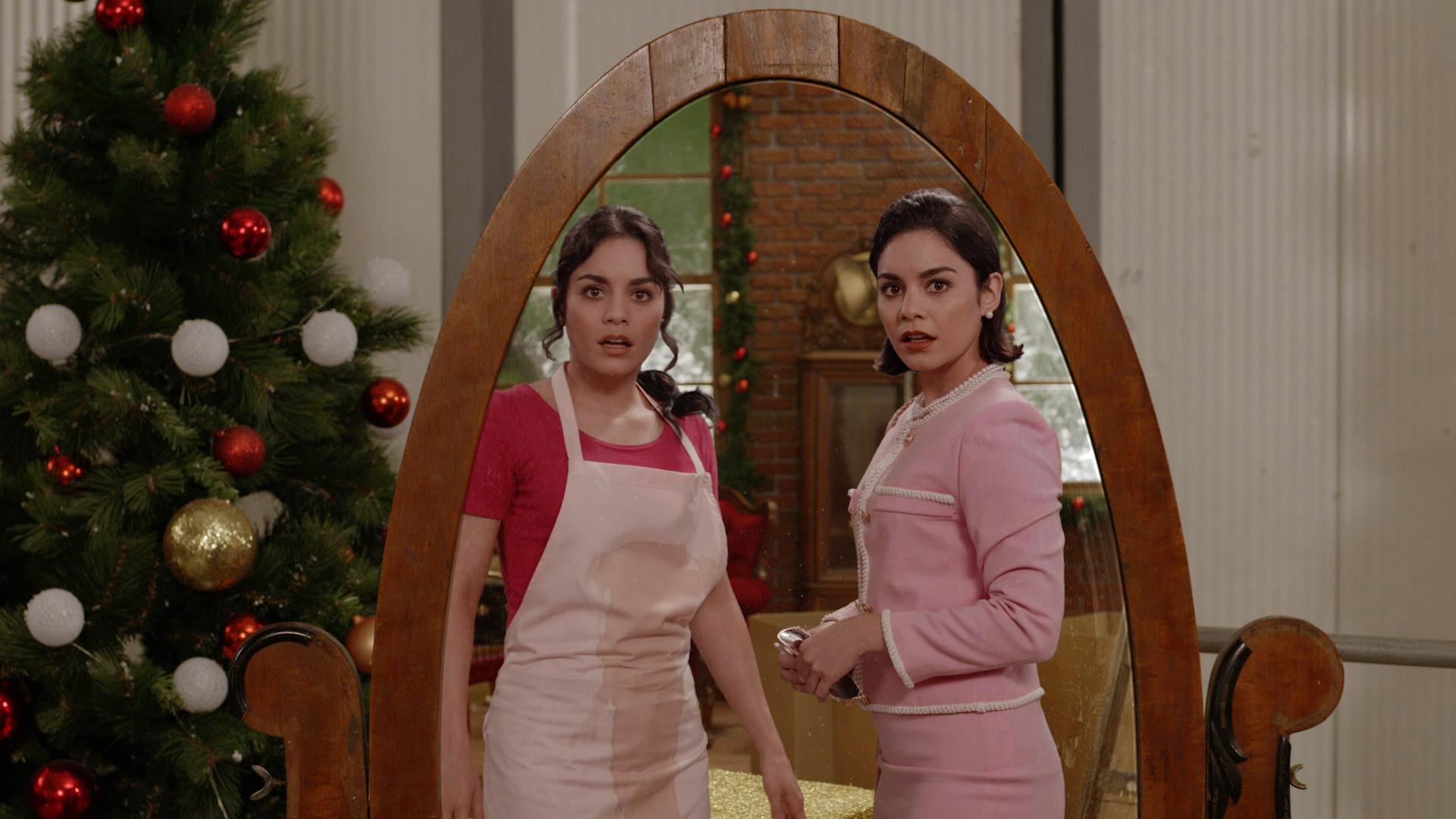 One week before Christmas, Margaret, the Duchess of Montenaro, switches places with Stacy, a "normal person" from Chicago, who looks exactly like her.

With the assistance of a magical Santa's helper, Margaret falls in love with Stacy's handsome co-worker. 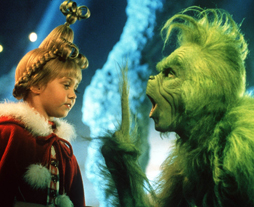 On the outskirts of Whoville, there lives a green, revenge-seeking Grinch (Jim Carrey), who plans on ruining Christmas for all of the citizens of the town

An uptight but secretly heartbroken primary school teacher's little white lie about Hollywood coming to see his class' nativity play grows like wildfire in his rag-tag school low on self-esteem. 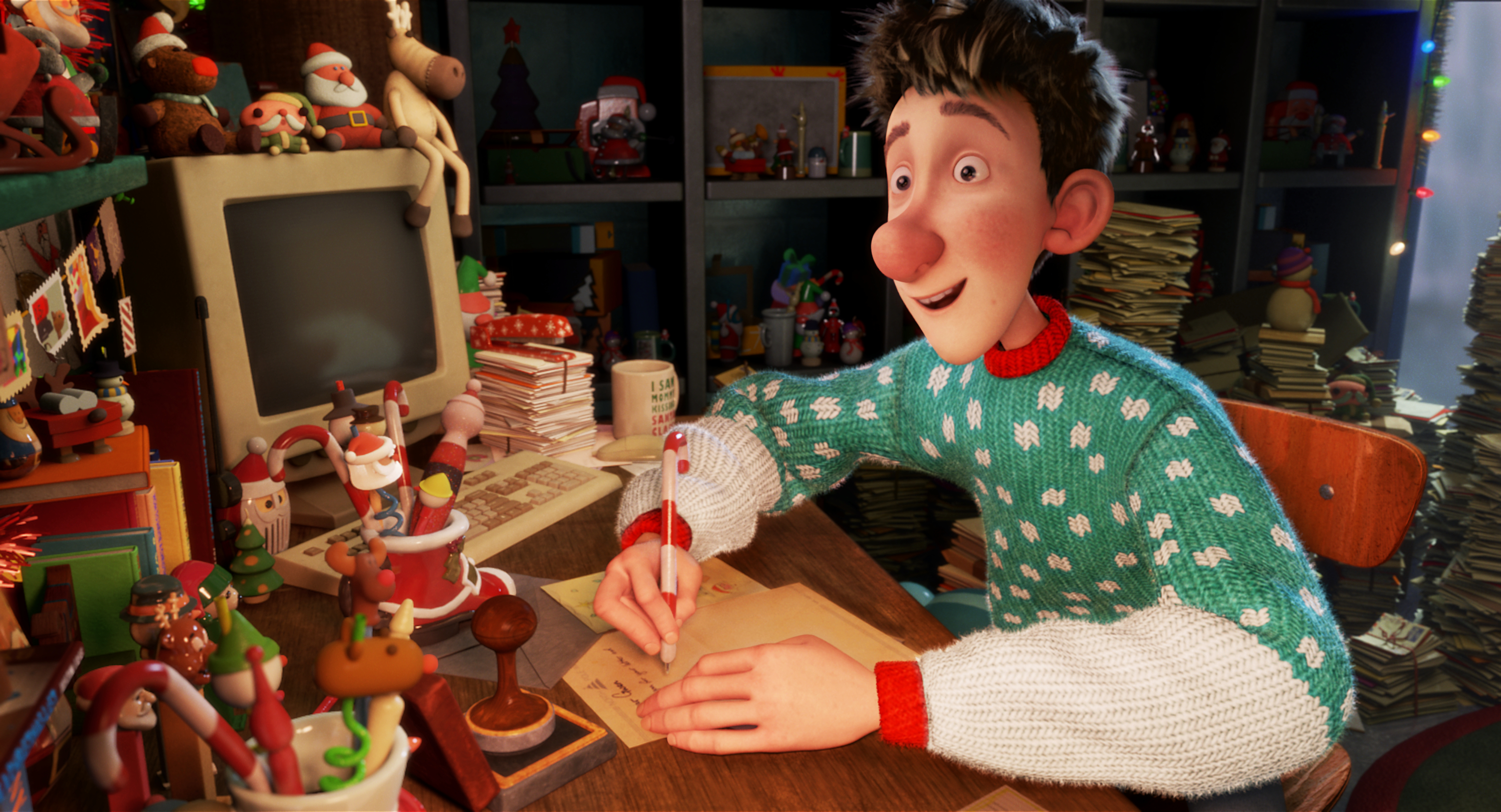 Santa's clumsy son Arthur sets out on a mission with St. Nick's father to give out a present they misplaced to a young girl in less than 2 hours.

Christmas With the Kranks

With their daughter away, the Kranks decide to skip Christmas altogether until she decides to come home, causing an uproar when they have to celebrate the holiday at the last minute. 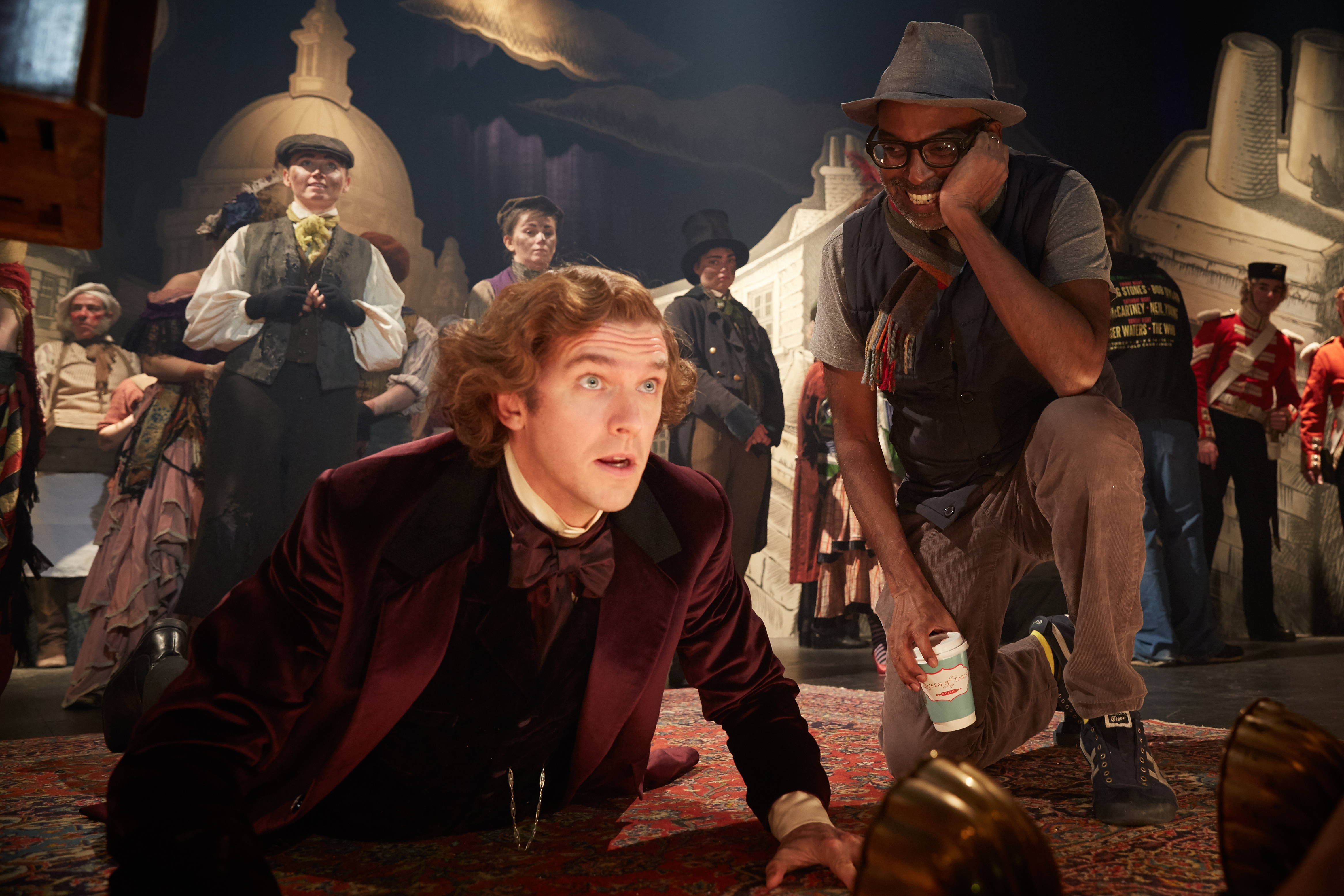 The story of sister and brother, Kate and Teddy Pierce, whose Christmas Eve plan to catch Santa Claus on camera turns into an unexpected journey that most kids could only dream about.

The Man Who Invented Christmas

The journey that led to Charles Dickens' creation of A Christmas Carol, a timeless tale that would redefine Christmas.

NOTE: Plus we are told by Netflix that they will be revealing more titles in November 2019