BARGAIN Hunt has been a daytime TV favourite since it first aired over two decades ago – and has had its fair share of shocking moments since.

But none more so for BBC auctioneer Jonathan Pratt than when he was able to make an astounding profit with a tea cosy shaped like a chicken's head. 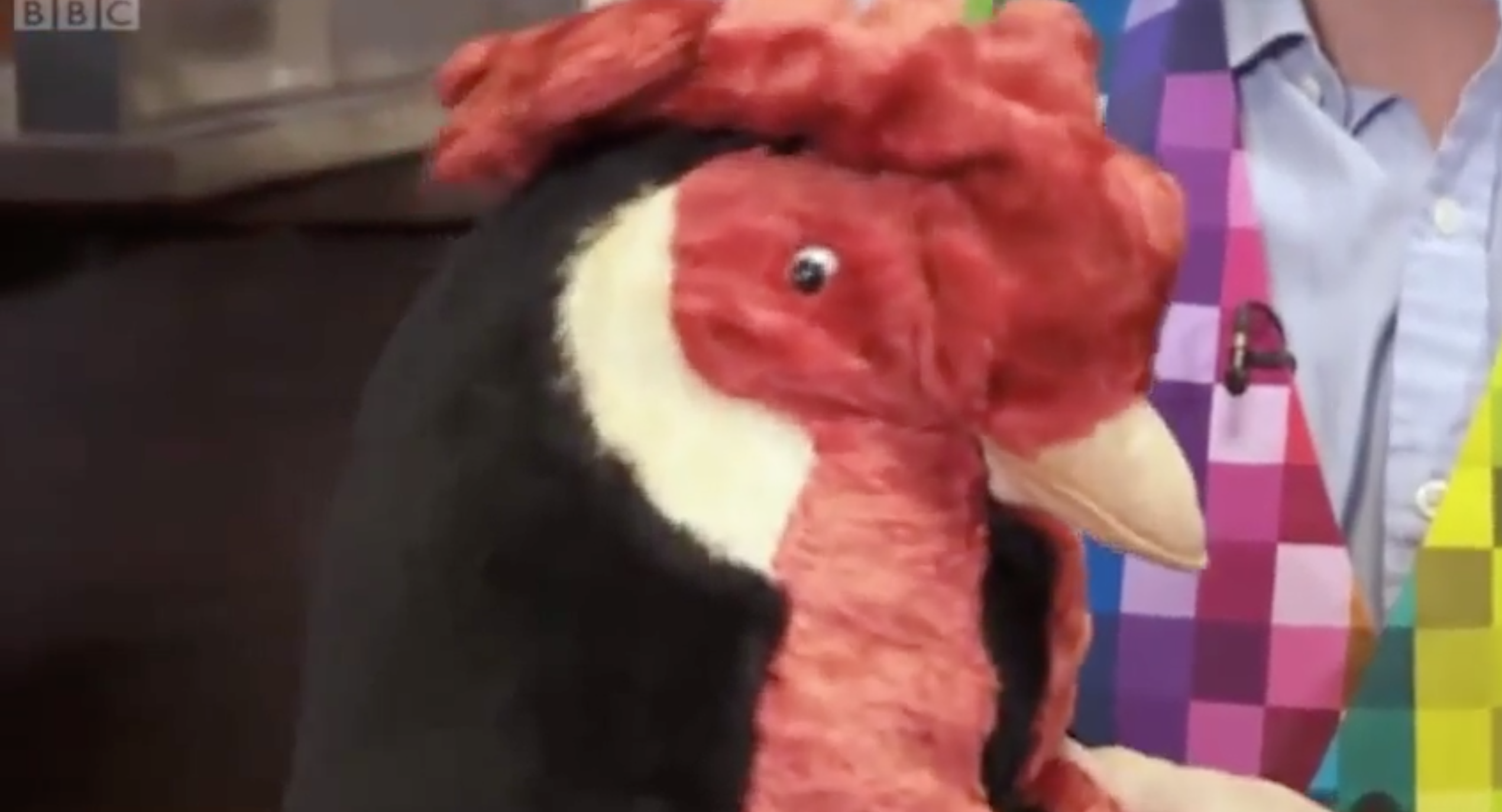 Reflecting on some of the highlights of his time on Bargain Hunt, Jonathan told the Express that his favourite discovery was the novelty teapot cover.

He revealed that the item made him his greatest profit on the show, after it sold for a whopping £250 and shocking host Tim Wonnacott.

In the clip from an episode first aired in 2013, Tim, 70, explained that Jonathan had been given £85 to spend on a mystery item.

Turning to Jonathan, he motioned towards the item hidden under a cloth and asked: "JP, what did you spend it on?" 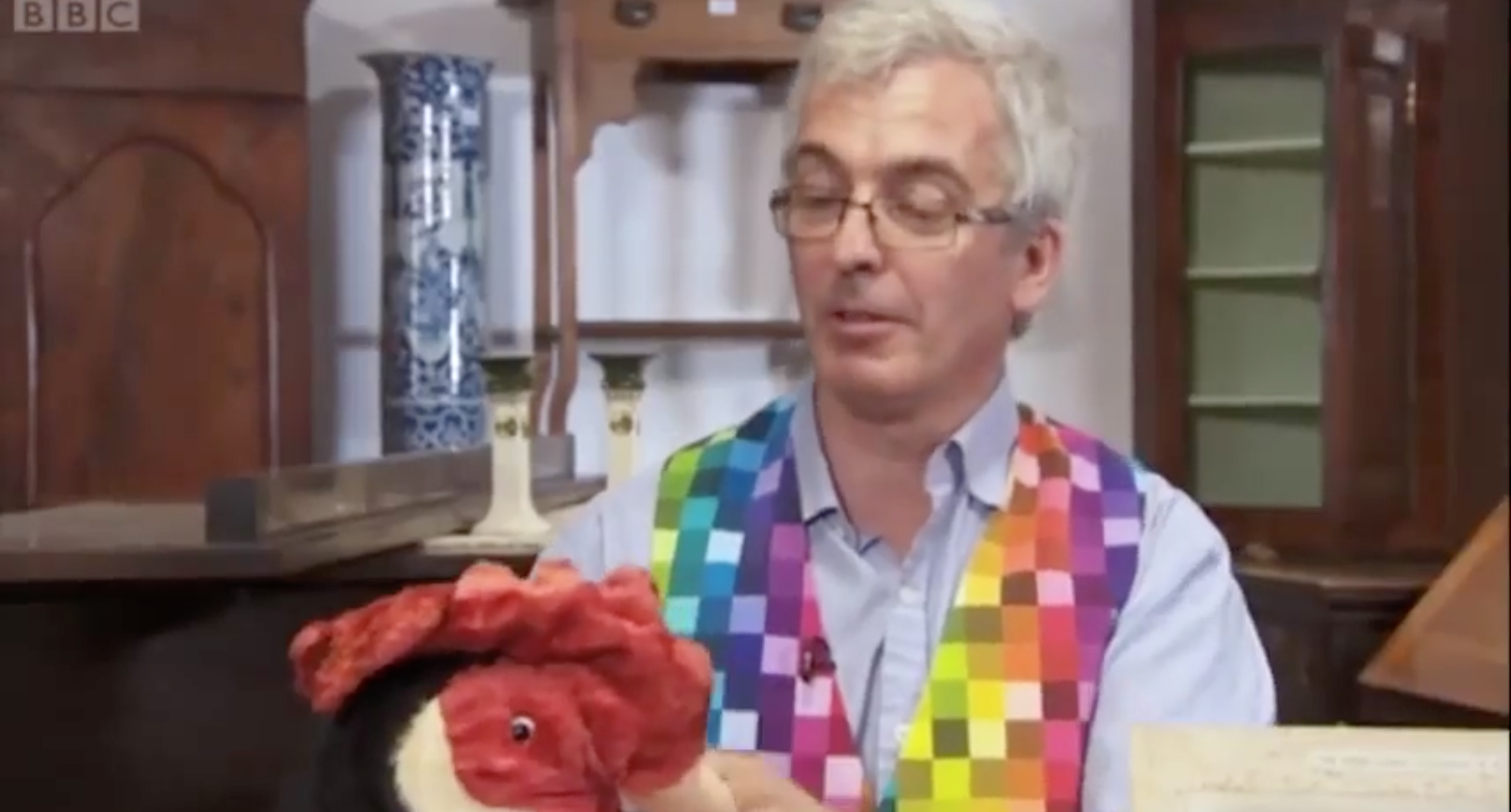 "Well, £85 could have bought me quite a few things, but I just had to go for it,” he said of the tea cosy shaped like a cockerel's head.

“It’s a tea cosy," he went on. "The nice thing about it is this has actually got the age, this is from the early part of the twentieth century.

“It has this sort of very soft, have a stroke, it’s very soft and a great look on it, you know. It's probably 1930s, I suppose.

“I wouldn’t have thought it was older than that Tim, would you?” 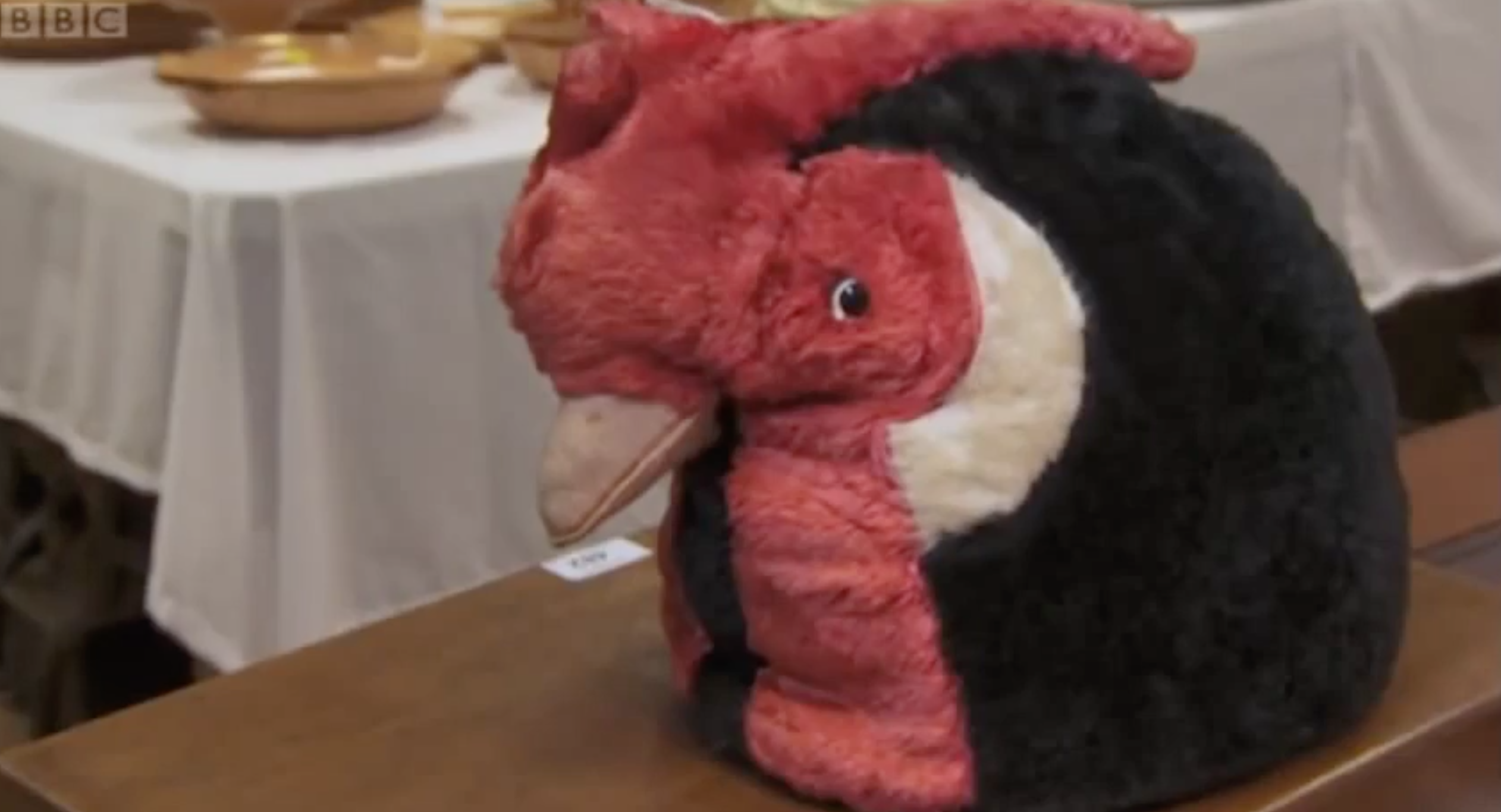 “No,” Tim replied in agreement. He added: “It’s a lovely thing to hold, isn’t it? And there’s a lot of work in that isn’t there?”

“Tea doesn’t taste the same unless it’s in a pot. I think they are a necessity in life,” Jonathan added, bigging up his novelty purchase.

It was then Tim couldn't help but make a themed joked, hitting back: “I think you’re a cocky fellow you are.”

"Thank you very much," the auctioneer replied amid laughter from the guests. "I’ve got to say I thought it was a little cheap as well. I paid £25." 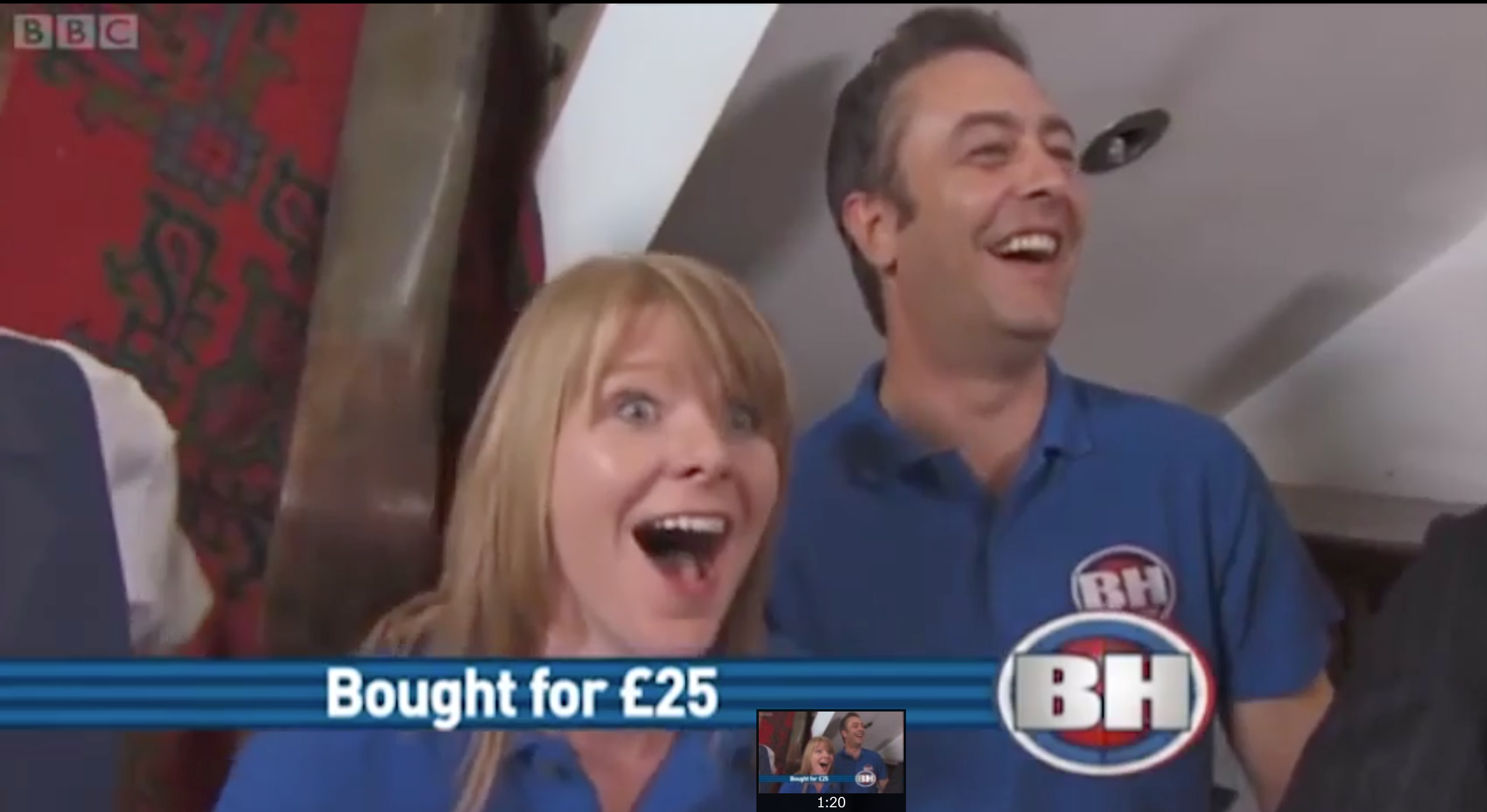 Jonathan went on to predict that the chicken cosy could make "forty or fifty pounds", with Tim agreeing they could "double their money".

The auctioneer on the other hand "doubted" it would find any favour in the salesroom, and again thought it would make "twenty to forty pounds".

However, the cosy gained a lot of interest and everyone was suddenly proved wrong as the bids got out of control.

With a starting price of £10, the bids were coming in thick and fast until the tea cosy eventually sold for a whopping £250.

“That is unbelievable!” Tim shouted as the contestants celebrated and gathered for a group hug with Jonathan – having made £225 in profit.

“I have to say I think that is the most extraordinary profit we have ever made on any object on the show,” Tim said. "I’ve never seen anything quite like that."