CORONATION Street fans have demanded that Abi Franklin is sent to prison as they worry for iconic character Roy Cropper.

This week, Roy – played by soap star David Nielsen – had viewers worried as he struggled to handle his guilt over the death of Natasha Blakeman. 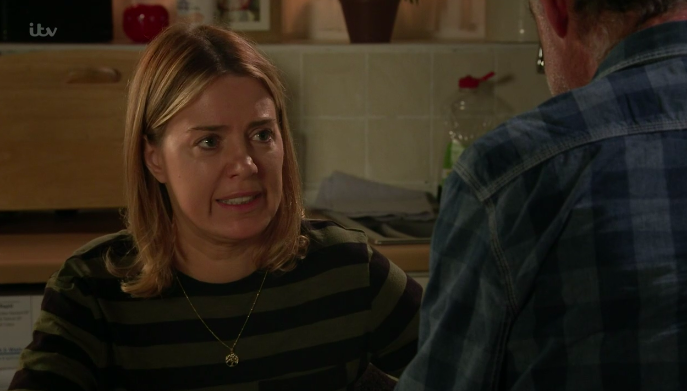 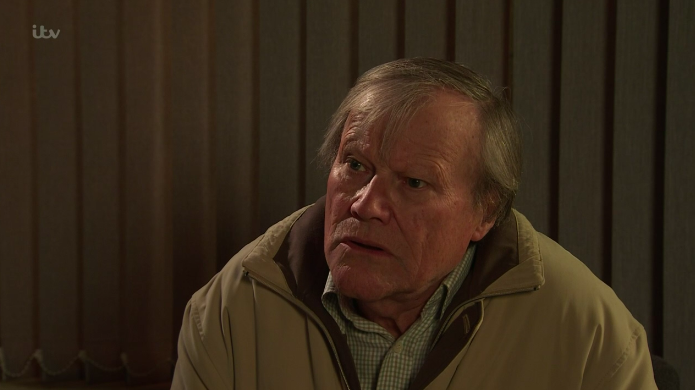 Hairdresser Natasha was gunned down by drug dealer Harvey Gaskell in October using a weapon that Abi Franklin had manage to wrangle.

She had been planning to use the gun to kill Corey Brent, but it got lost in the drain disaster before it was picked up by Harvey.

Abi opened up to Roy about the gun – and the cafe owner vowed to keep her secret, but his guilt has been spiralling ever since.

As he continues to lie to the police to keep Abi out of prison, Roy made a drastic decision this week to sign over all his belongings to niece Nina.

He sat down with solicitor Imran to explain he "wouldn’t need" the ownership of the cafe or the flat – as fans worried he was planning something drastic.

Now, they have lashed out that Abi should be locked up for her crimes as concerns grow that Roy is planning to end his life.

One viewer wrote to a soap forum: "Abi is acting like entitled expecting Roy to lie and like a nasty bully emotionally blackmailing him to continue doing so."

A second agreed: "It’s her fault Natasha is dead and she deserves prison time for it. She is a loose cannon and had no right to expect Roy to lie for her."

"Abi is the worst character ever to live in the street," a third scathed. "She has no moral compass and has brought Roy down so much that he finds it difficult to live with himself. I hope the writers eventually send her to prison."

It comes as fans were left terrified on Monday night after Roy made the drastic decision to sign over all his possessions to Nina.

“Well I’d like to sign over the ownership of the cafe,” he said. “And the flat. And everything I own actually to my niece Nina.”

As Imran asked if he was sure, Roy was insistent and told him: “I have given it a great deal of thought but I won’t need it anymore – any of it.”

Viewers took to Twitter to beg bosses not to write him out of the show, with one penning: "If Roy chooses to end his life, I will honestly cry like a baby."

Another added: "Roy wanting to sign over everything he owns to Nina?! Wtf. He best not be leaving Weatherfield for good."