CORONATION Street fans are petrified Kelly is going to get convicted for Seb's murder after a horrible moment in court.

The handyman – played by Harry Visinoni in the ITV soap – was killed in a hate crime after he was brutally attacked by Corey Brent's gang. 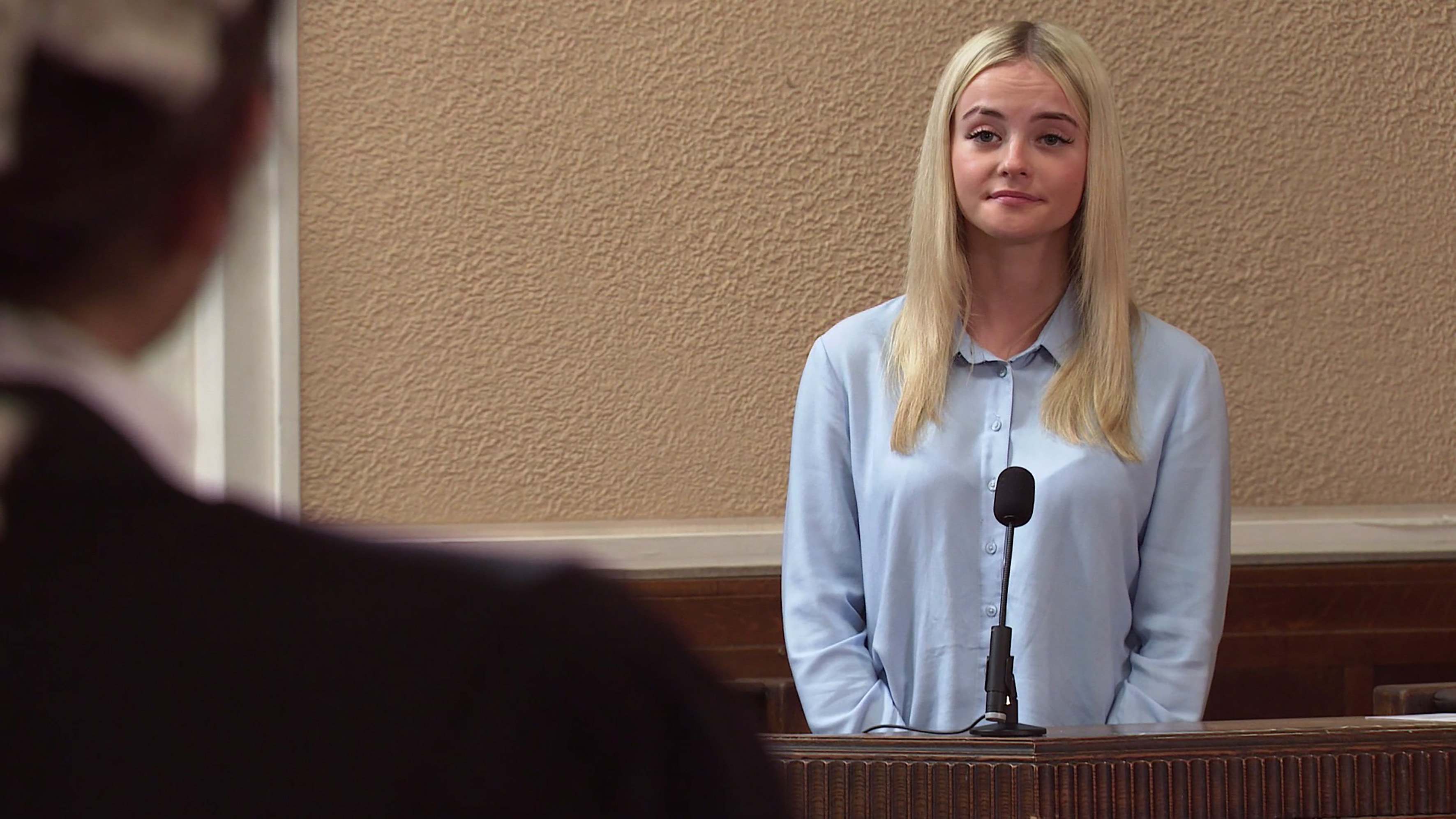 Kelly’s mother Laura took the stand and stuck up for her daughter, claiming she would never have hurt Seb.

She revealed her mum had offered to give evidence, explaining she stopped her from going to the police straight away.

Imran was not sure if Laura would be a credible witness given her history with alcohol, but they were getting desperate as his ex Sabeen was destroying them in the court room. 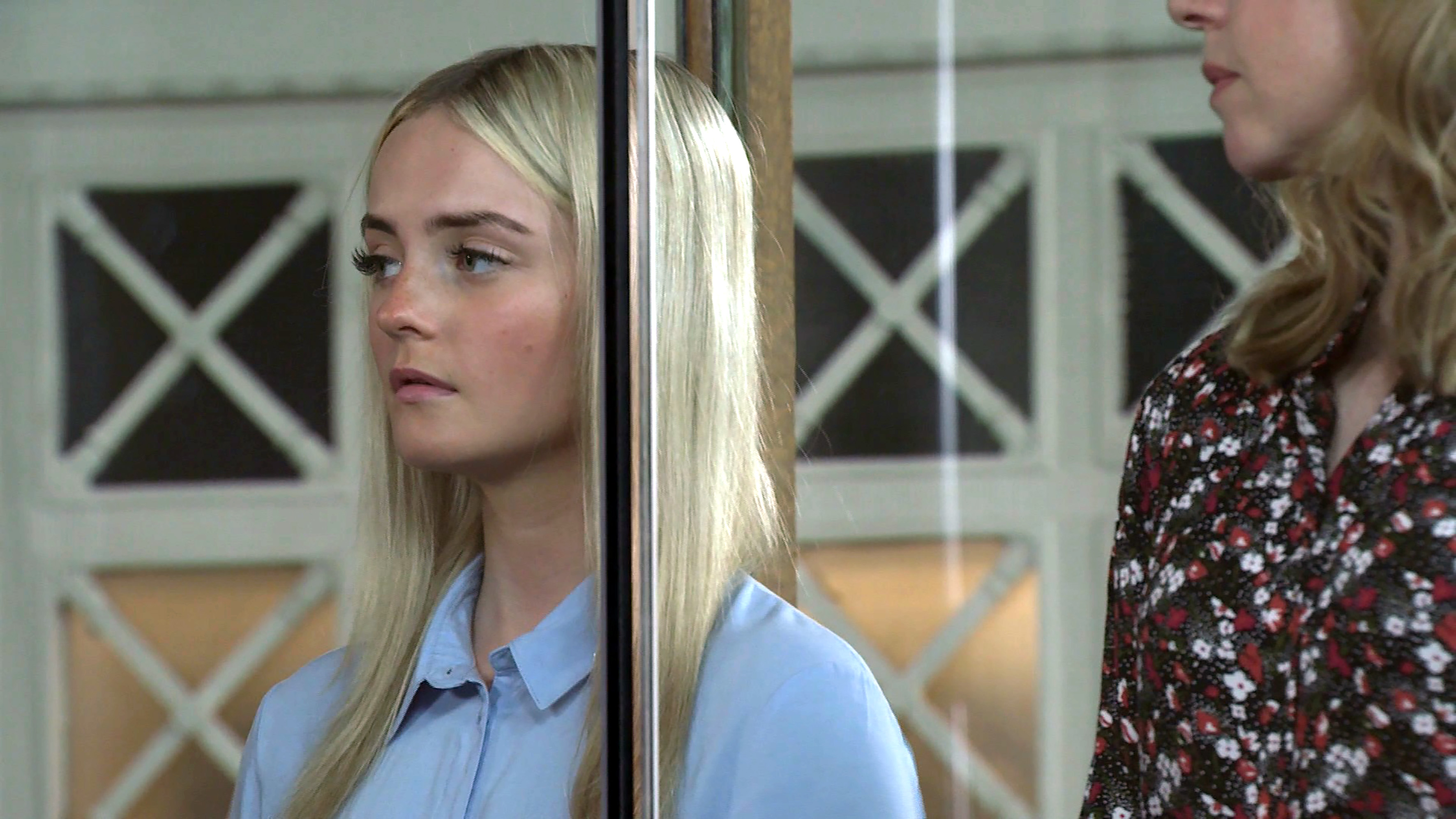 She painted Kelly out to be a "jealous cow" who would do anything to impress Corey.

Corey had also taken to the witness stand on Friday's episode and told the court Kelly assaulted Seb, leading to his death.

But Laura finally took the stand and explained why she stopped Kelly from going to the police after the assault – a move that did not look good for her daughter.

"My dad he drilled it into me over the years, sometimes by force. He wasn't on the right side of the law," she said in the witness stand.

"Say nothing – survive. Squeal – someone will turn up on your doorstep with a baseball bat."

Laura then went on to tell the court, Kelly was "good as gold" as a child, but "things got really tough" after she divorced Rick.

"I went on a downward spiral… I was drinking all day," she said, before adding Kelly nursed her to sobrierty. 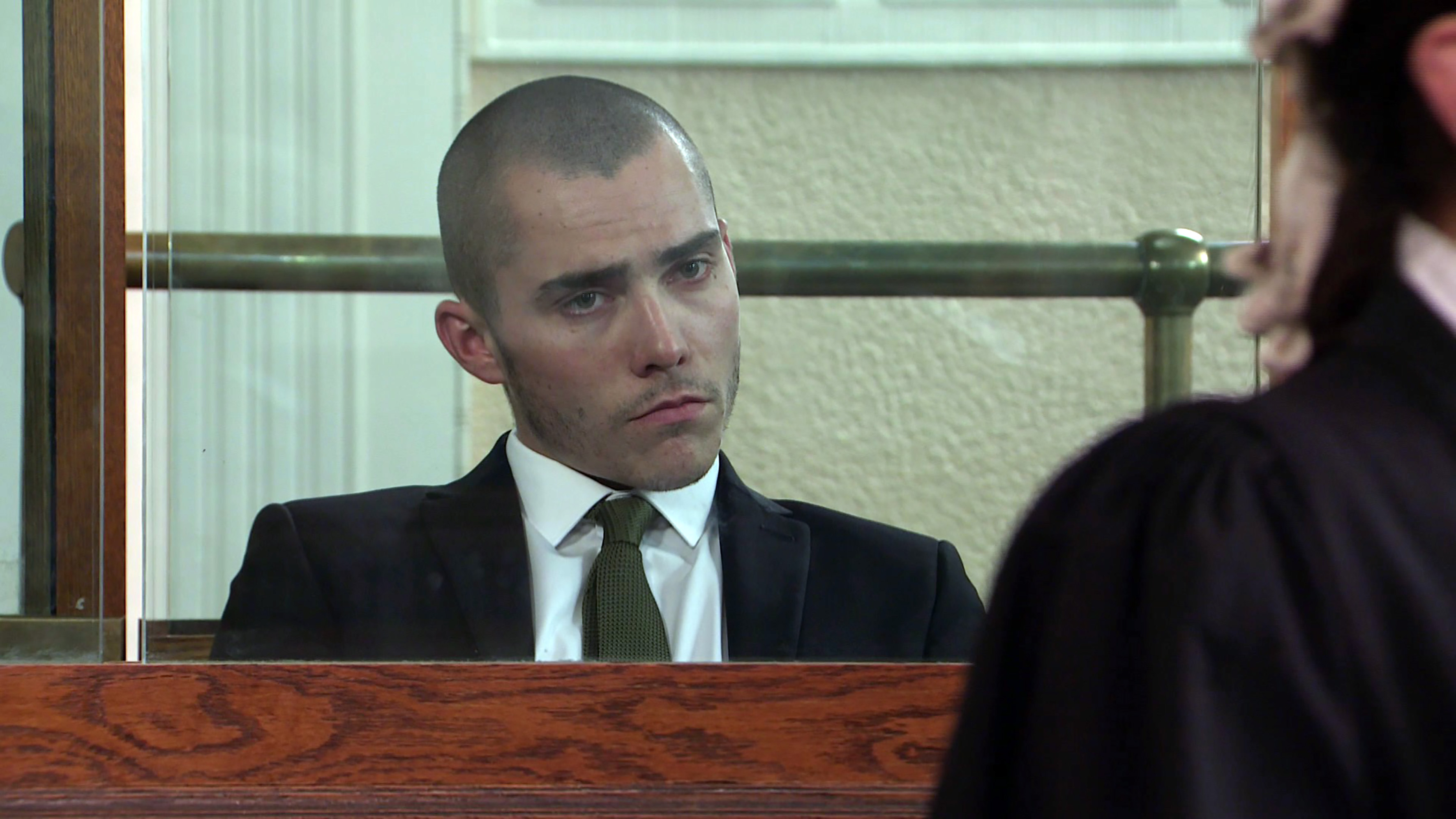 "That's the kind of kid she is, always looking after people.

While it seemed Laura's testimony was convincing, things took a turn when Sabeen stood up to cross-examine her.

She confronted Laura about something she told the police about Kelly.

Laura pretended she couldn't remember because she didn't want to implicate her daughter.

Sabeen then read the transcript where Laura had said, "I felt physically afraid of my daughter." 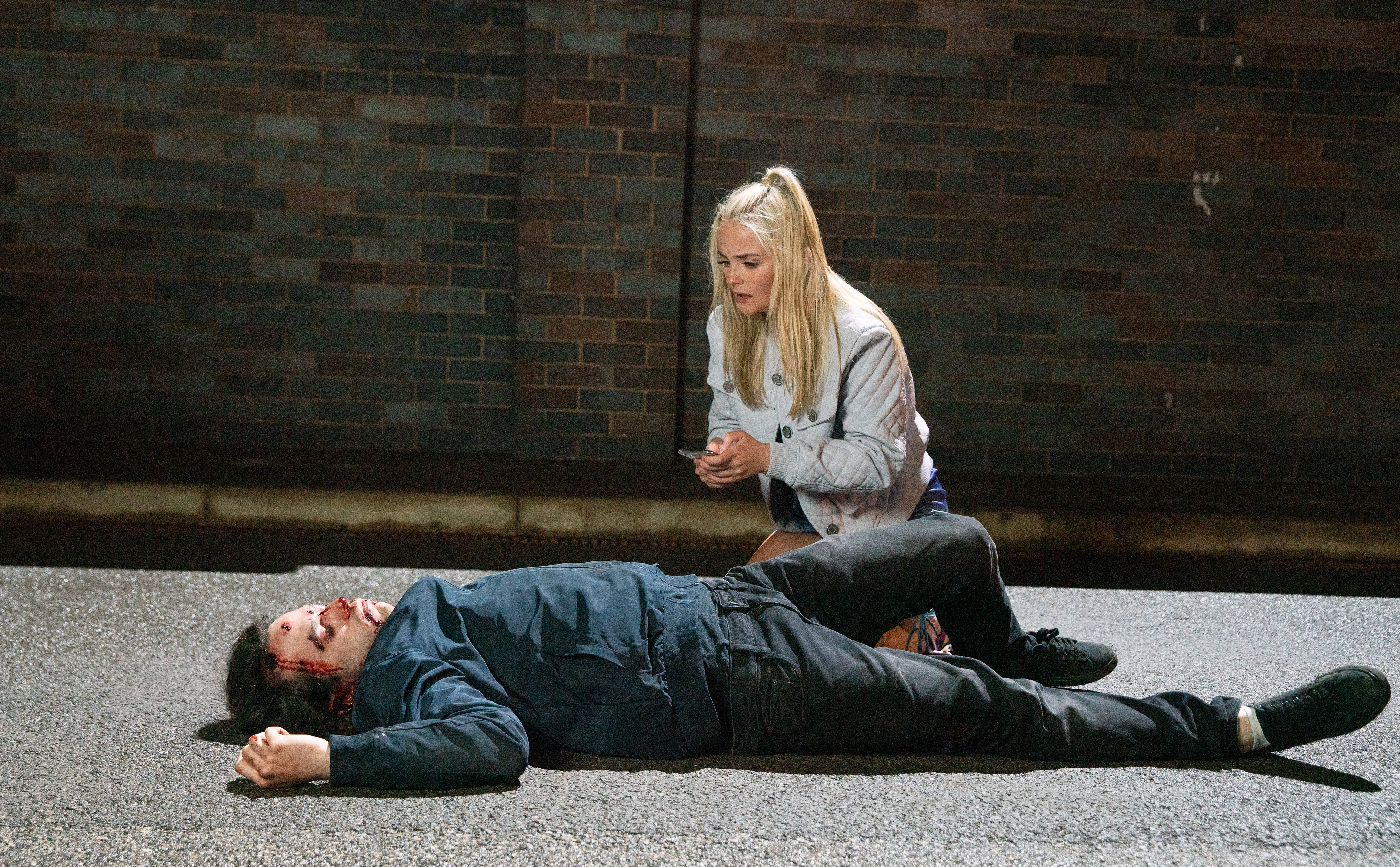 "She was violent, unpredictable and aggressive," the barrister continued.

Laura tried to argue she "didn't mean it" but the damage was already done.

Imran buried his head in his hands in frustration, as Corrie viewers started to panic for Kelly.

They expressed their fear that she would be the one convicted for Seb's murder.

One fan wrote: "Oh no! Kelly is going down for this!"

Another added: "If Kelly gets charged for Seb's murder in Coronation Street instead of Corey I'm honestly gonna flip my lid!"

And a third commented: "Well that’s Kelly screwed then?!"