EVA Price is going to struggle to cope at Aidan Connor's funeral in Coronation Street.

The barmaid – who is played by actress Catherine Tyldesley in the ITV soap – has been left feeling guilty over her ex's suicide after she believes he took his own life after discovering the truth about her baby scheme with sister Toyah Battersby. 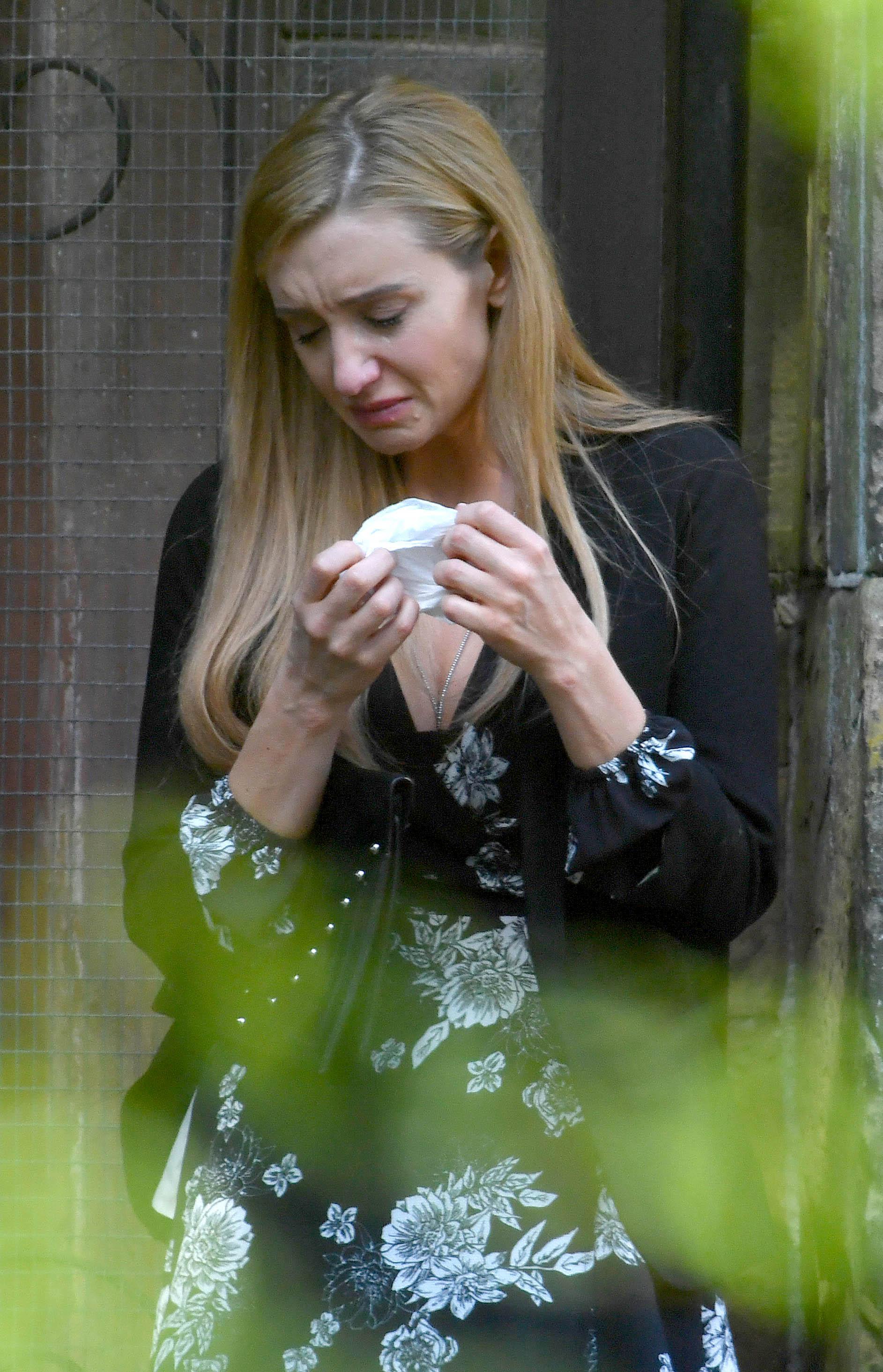 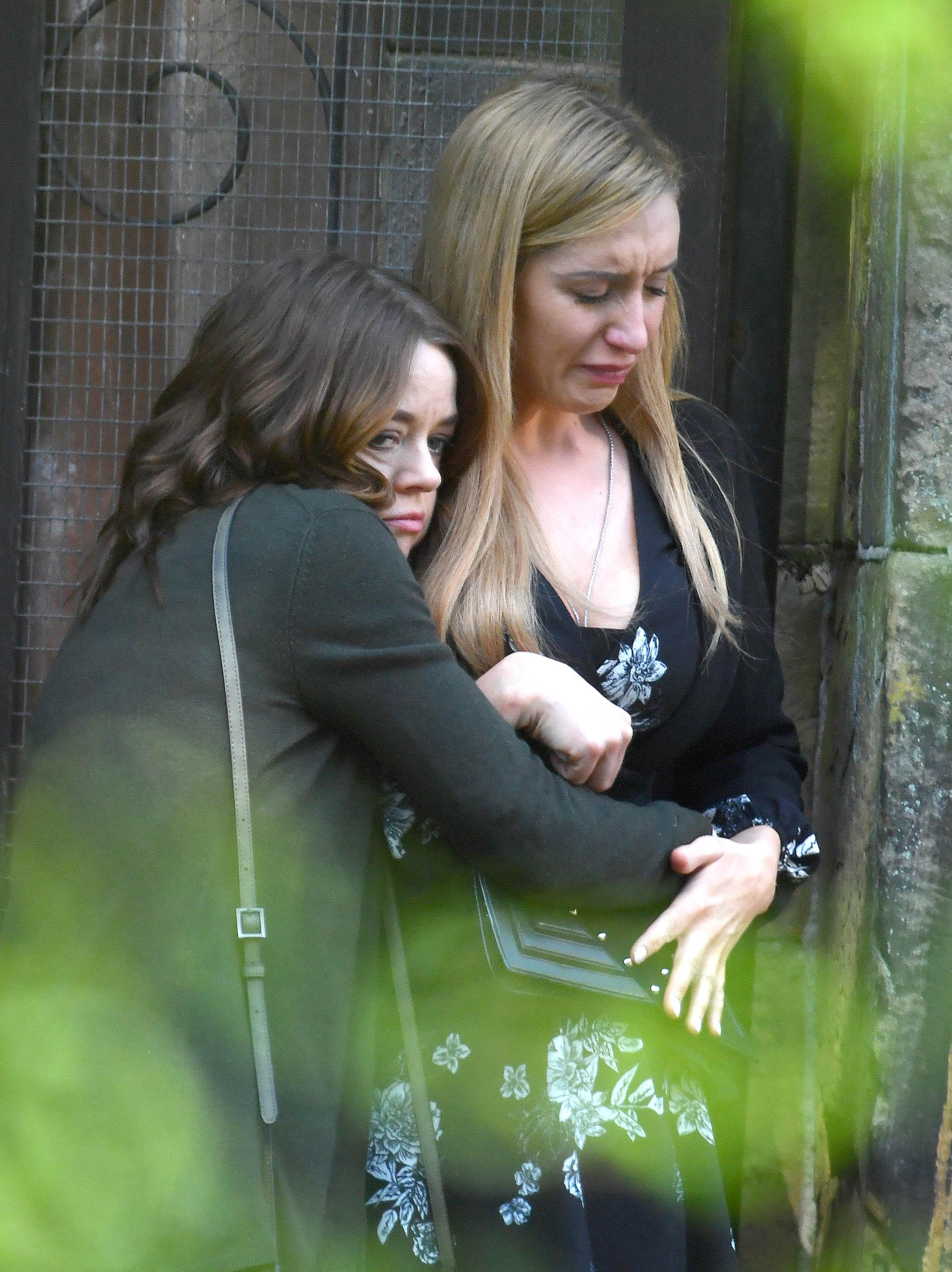 Viewers know that Eva gave birth to Aidan's baby after they split up but decided to give the baby to her infertile sister to pass off as her own surrogate baby.

However shortly before the birth, Eva confessed all to Aidan and he later met his biological daughter before taking his life.

Eva has been suffering with a huge amount of guilt believing her actions led him to taking his life.

Filming pictures from Aidan's funeral have shown Eva as she struggles to hold it together. 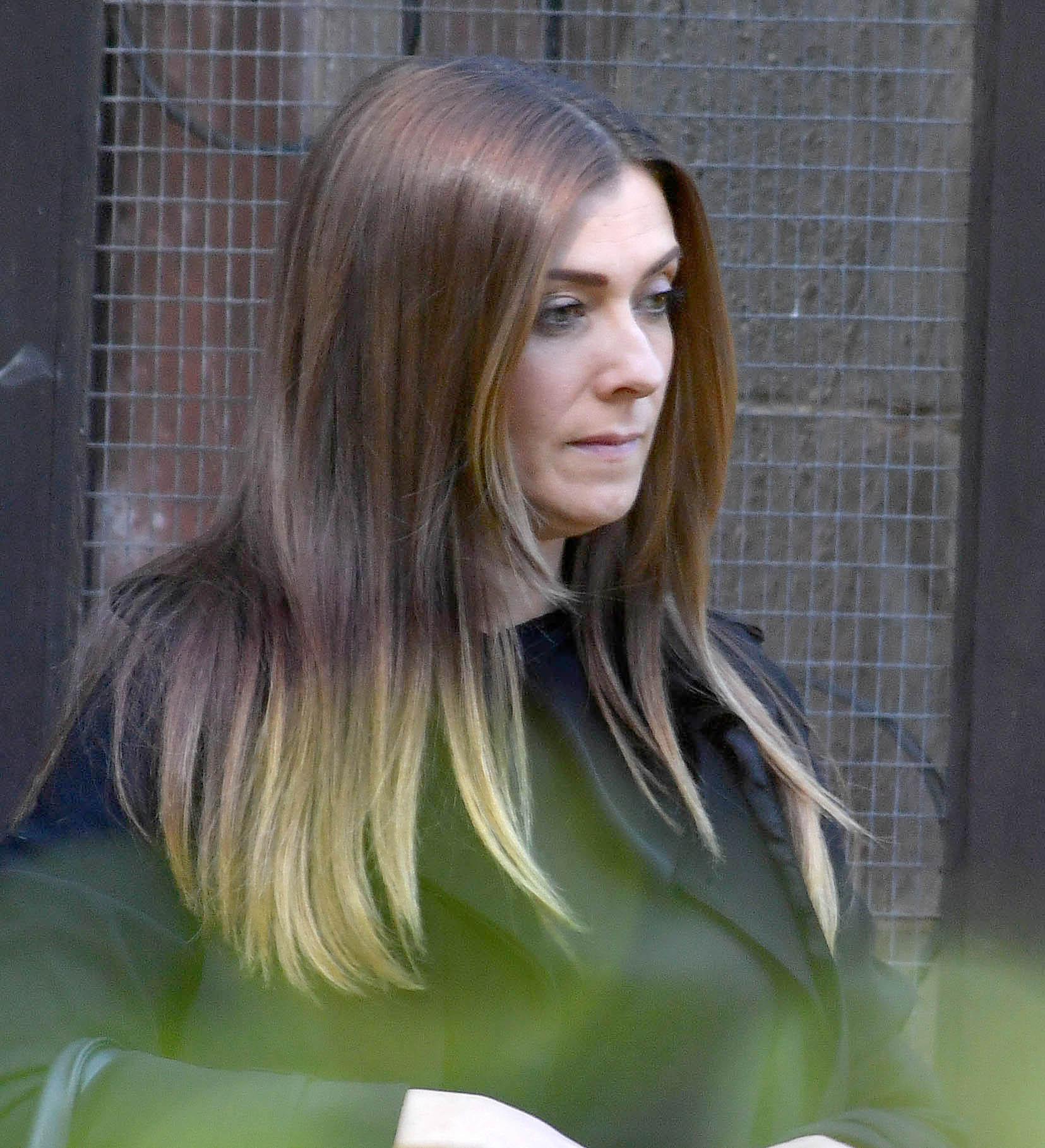 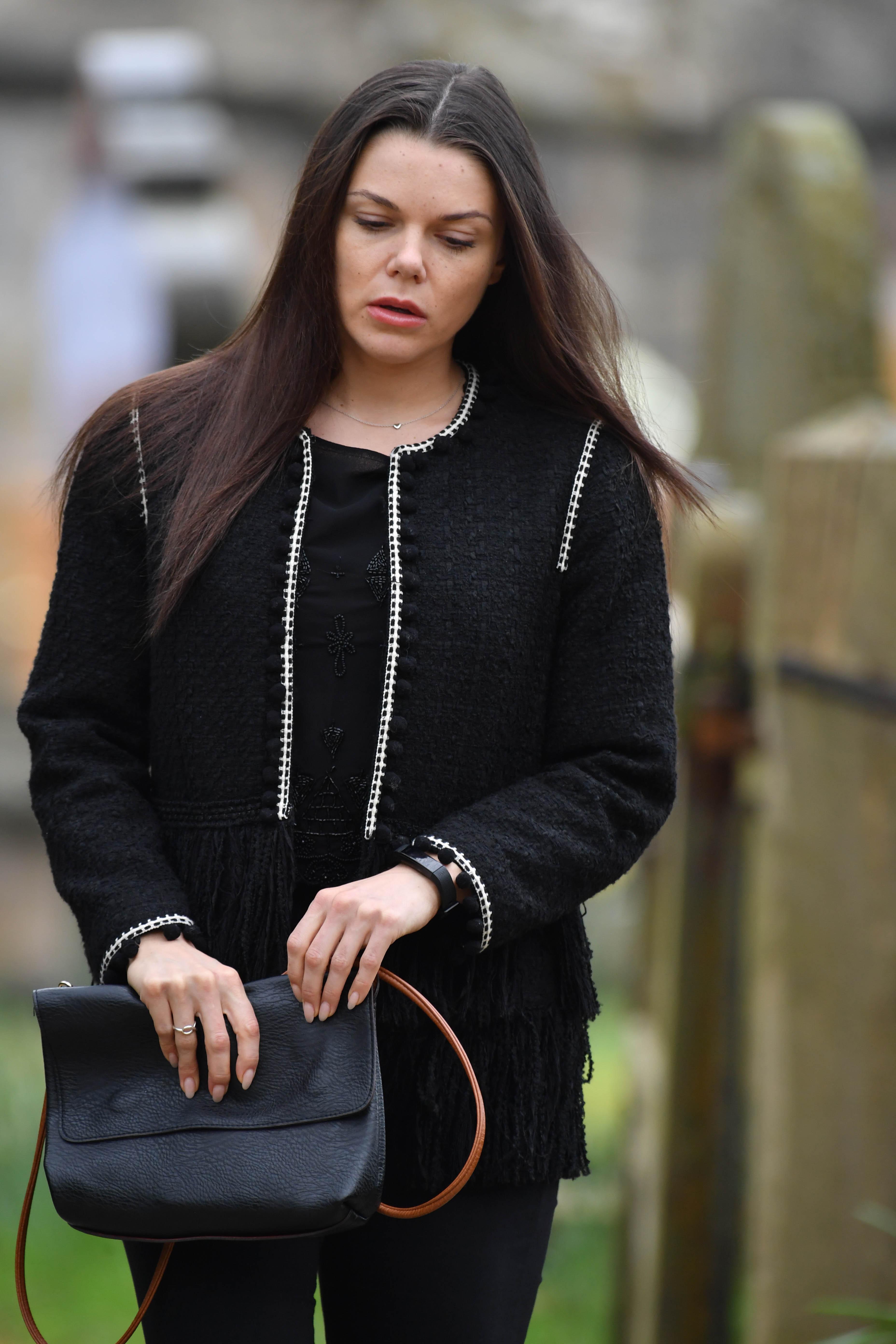 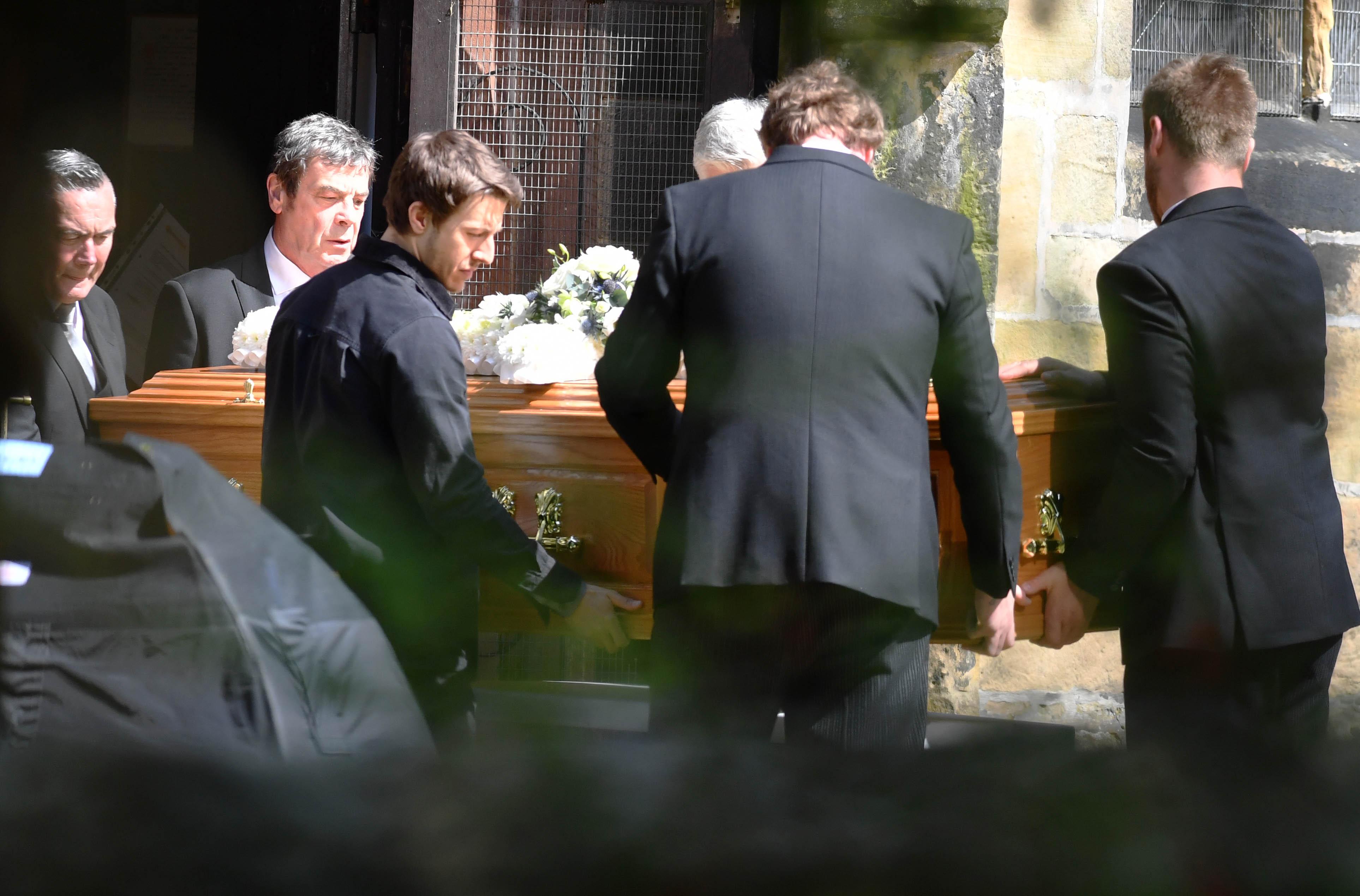 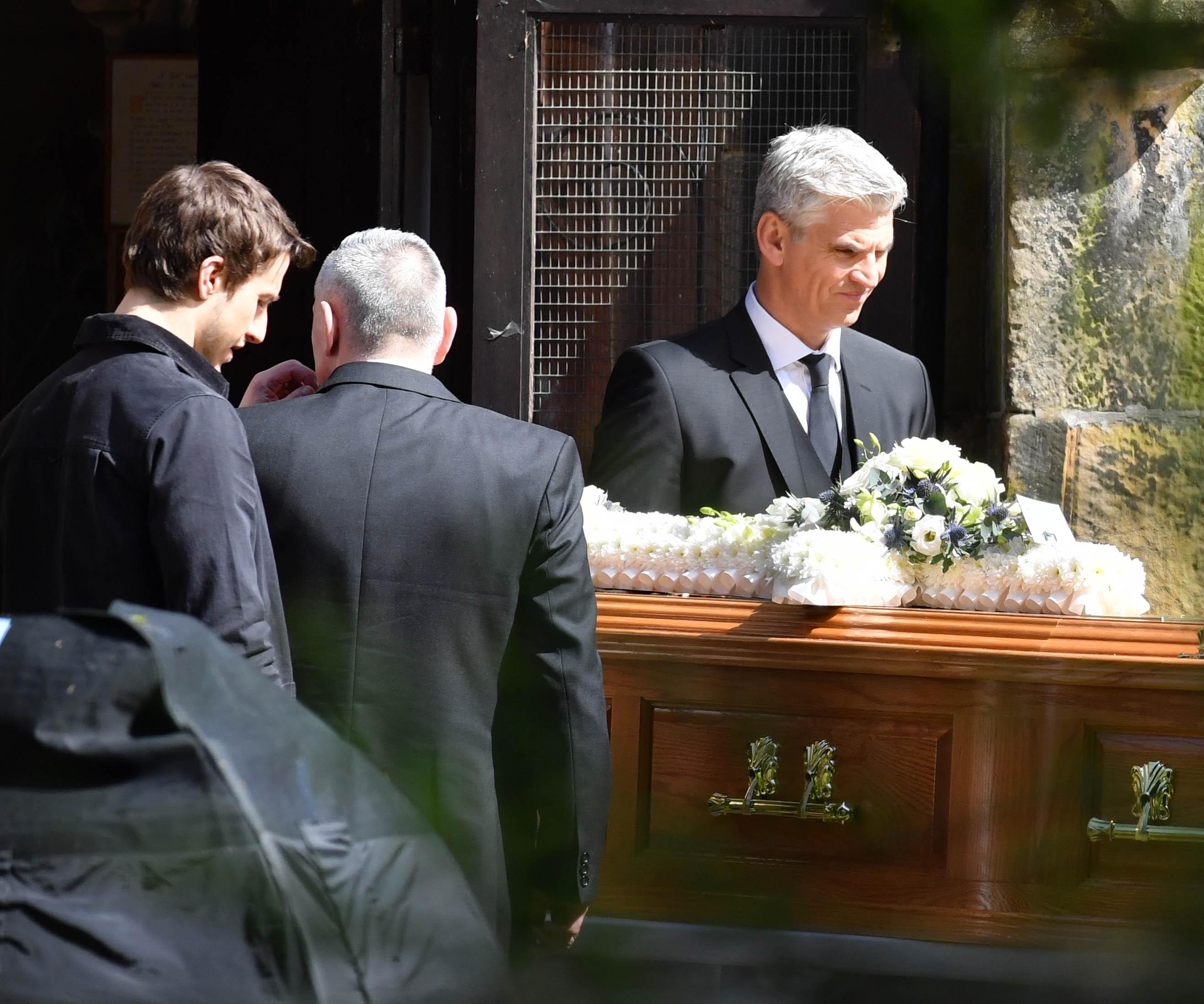 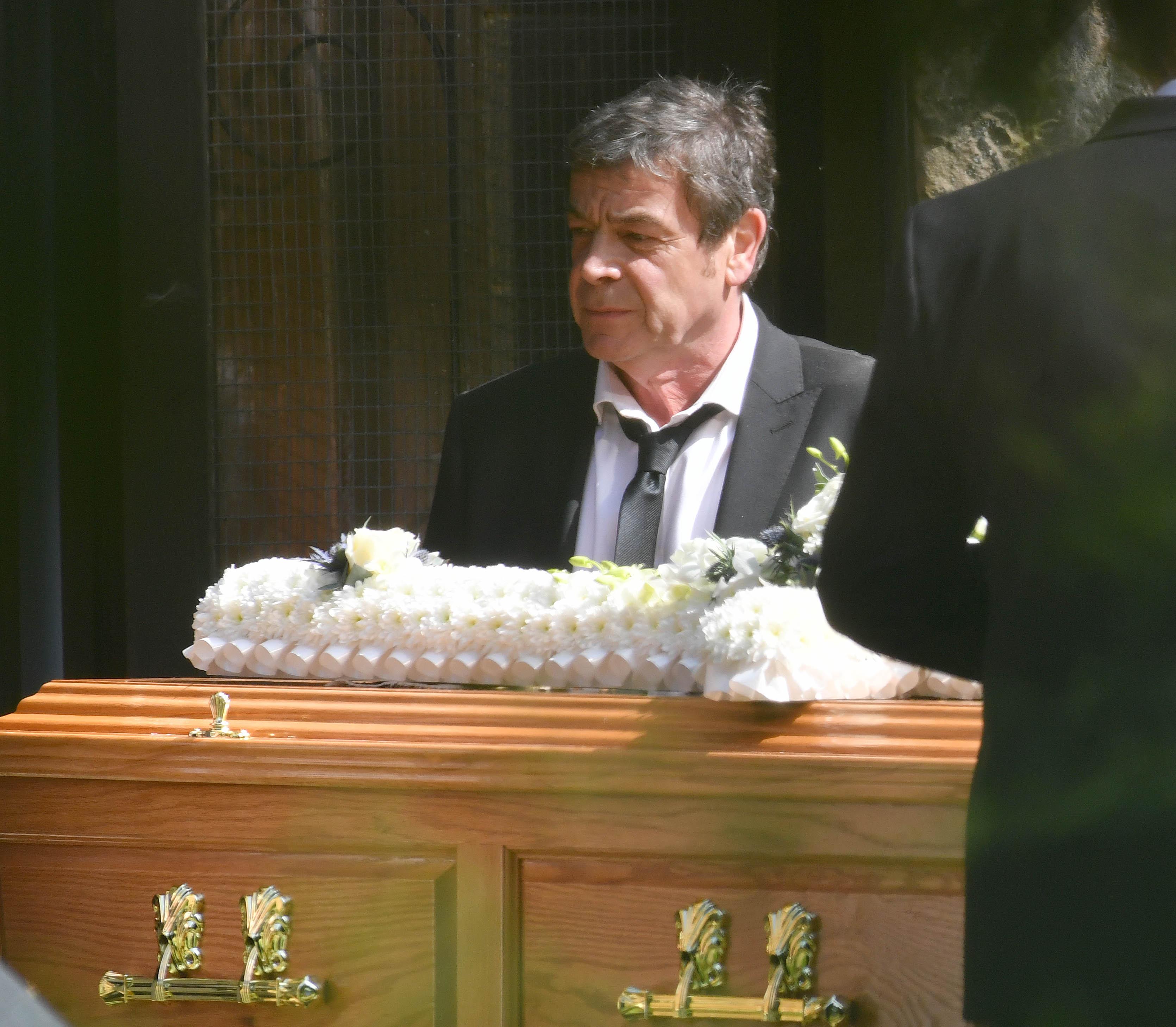 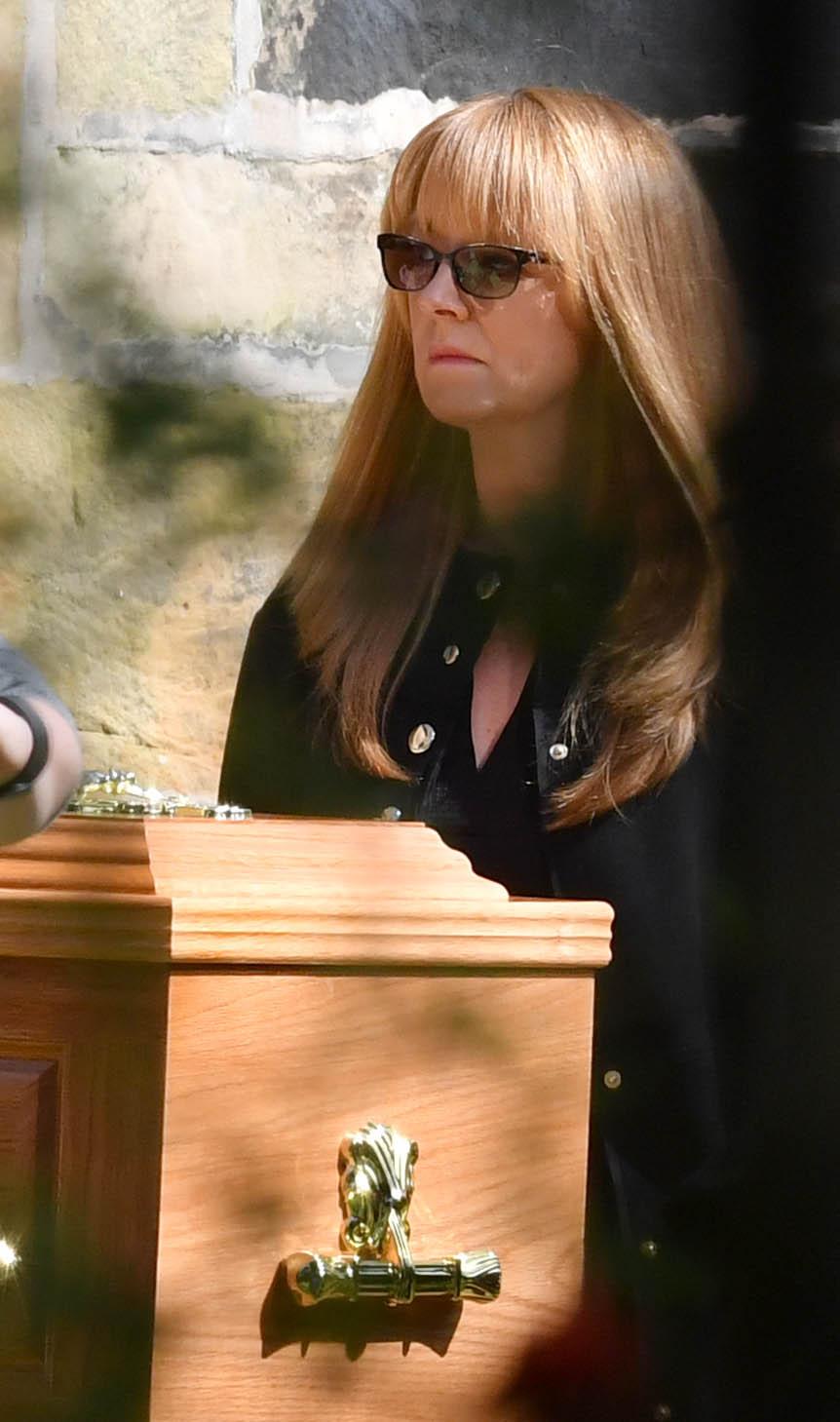 Supported by her sister Toyah, Eva is on the edge of a complete breakdown over her deceit and Aidan's choices.

But with her being surrounded by Aidan's heartbroken family, could she crack and reveal all about the baby?

The cast have been pictured filming the emotional goodbye to the factory owner at a cemetery in Manchester and it looks as if it's all too much for Eva and her secrets could spill out.

Aidan's sisters Kate and Carla Connor are in attendance alongside their father Johnny and his wife Jenny Bradley. 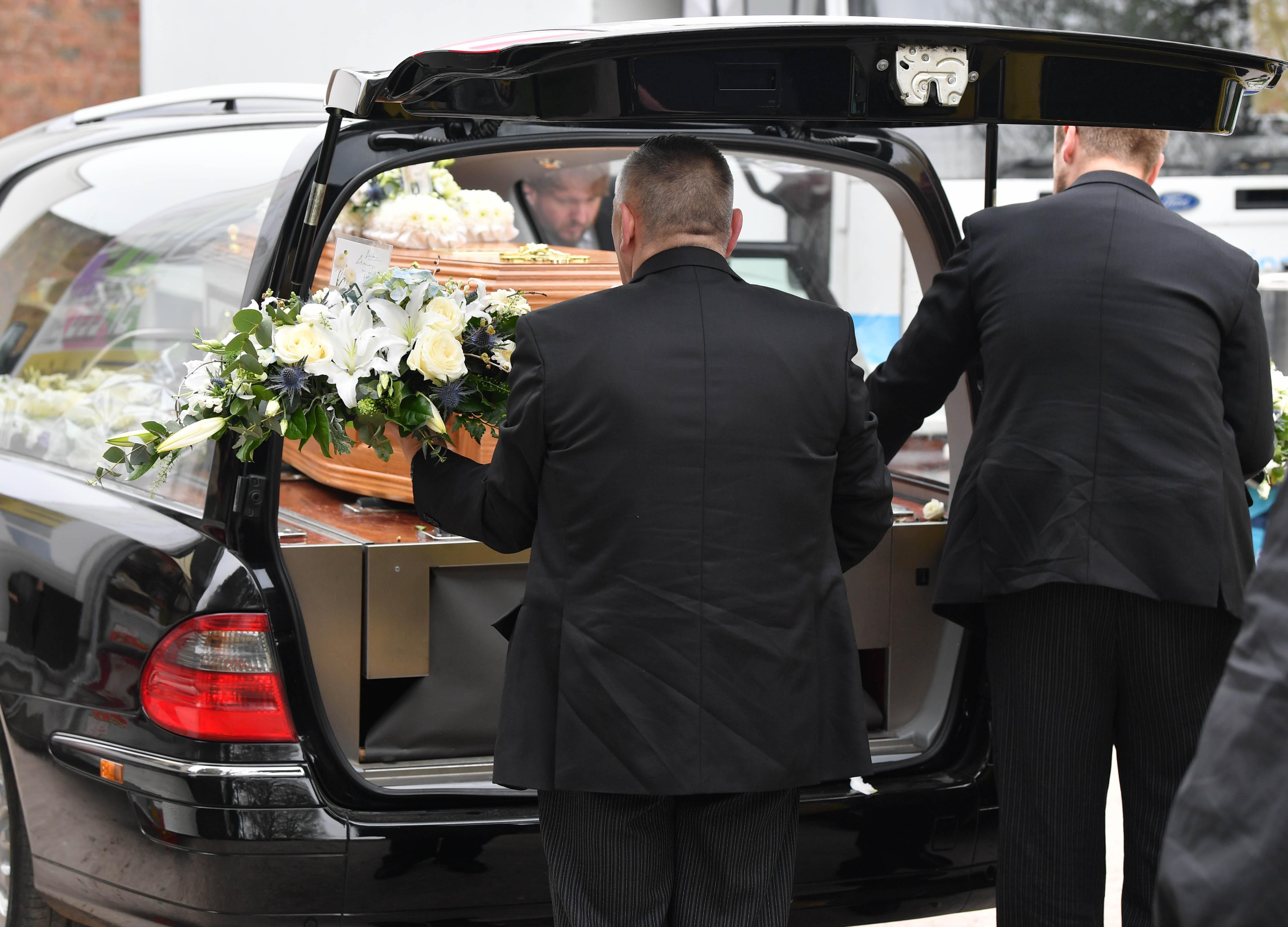 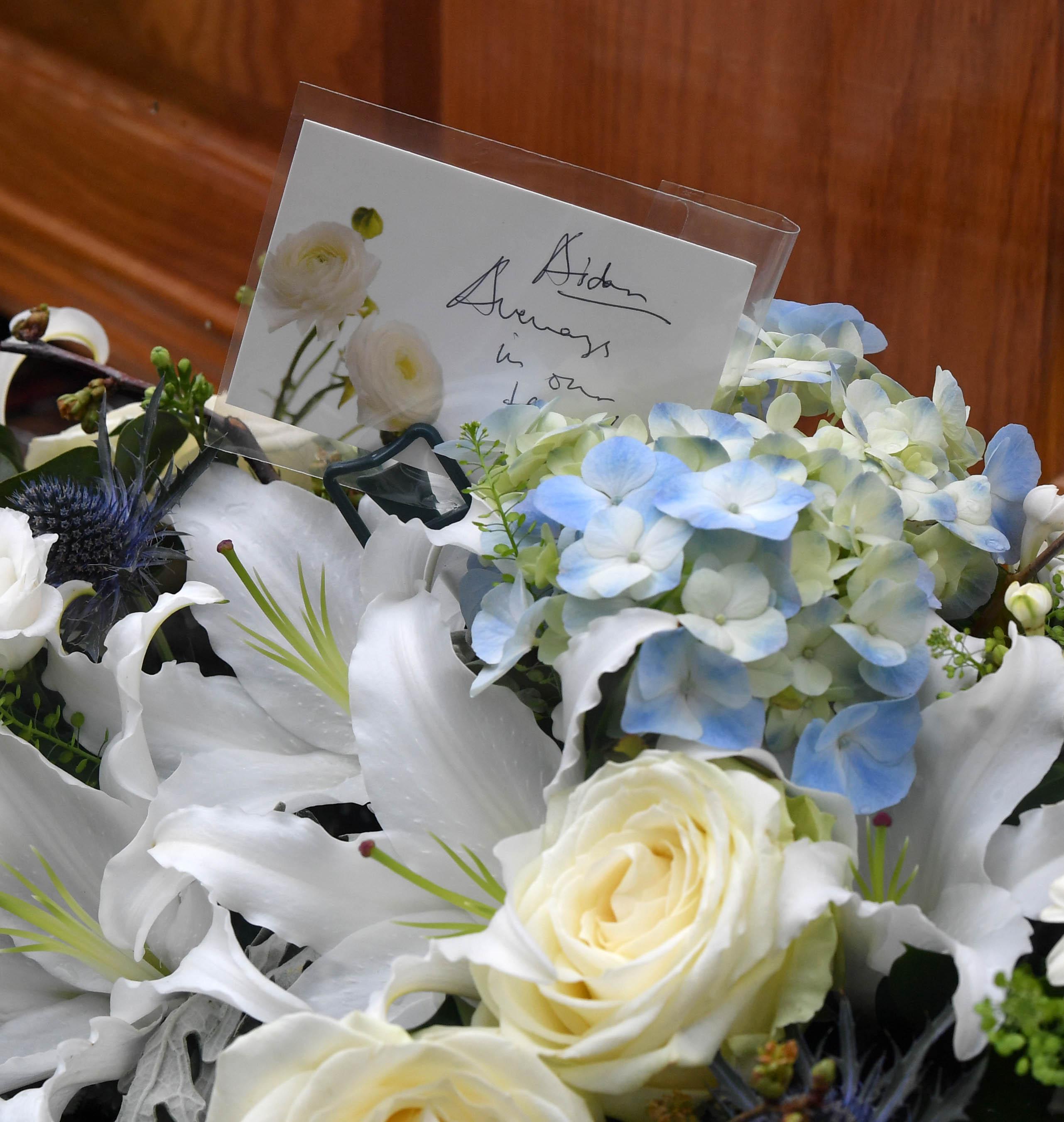 Kate's girlfriend Rana Nazir is also there to support what seems like a private family funeral.

Actress Catherine will soon depart the soap, after choosing to bow out after seven years playing Eva.

ADELE OF A MESS

It has not yet been confirmed how she will leave but The Sun previously revealed that her baby secret would be exposed to at least Toyah's partner Peter Barlow.

He will leave Toyah and she will buy him out of the Rovers making her the sole landlady.