Maria Connor (played by Samia Longchambon) is currently in a state of pre-wedding bliss. But, as the Coronation Street residents prepare for her big day, there is a chance Gary Windass (Mikey North) won’t be saying “I do”. Express.co.uk spoke to the actress who plays Laura Neelan about her involvement with the loan shark and Kel Allen suggested Gary may have to end his relationship with the hairdresser in order to save his secret.

Previous episodes have show Gary threaten Laura, in a bid to put the mouthy mother in her place following her incessant questioning about estranged husband Rick Neelan’s whereabouts.

When asked whether Laura realises how dangerous Gary is, Kel said: “No, she doesn’t realise.

“For Laura basically, she was married to a loan shark for 15 years. In her eyes she could eat Gary for breakfast, she could chew him up and spit him out because to her, her husband’s a huge loan shark and she’s lived that life and she’s dealt with the likes of Rick Neelan.

“So to her Gary’s just his little minions and he runs is one of the little ones that runs around doing things. 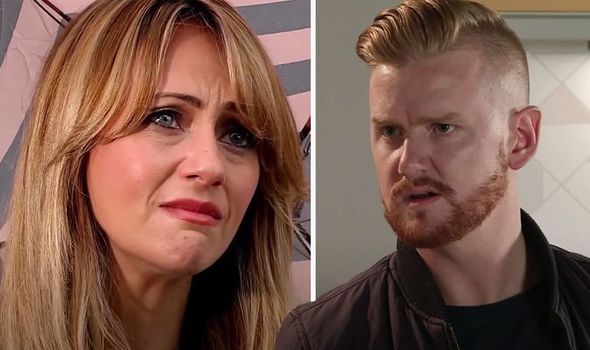 “She’s obviously now found him out for being the one who’s putting the money in the safety deposit box and she’s aware of that and but I think at time, I think she sees there’s something in him, there’s something more in him where he could rattle her, and there’s fear there.

“I think she can deal with that kind of man a million times over,” the actress added.

So is Laura a match for the villain? 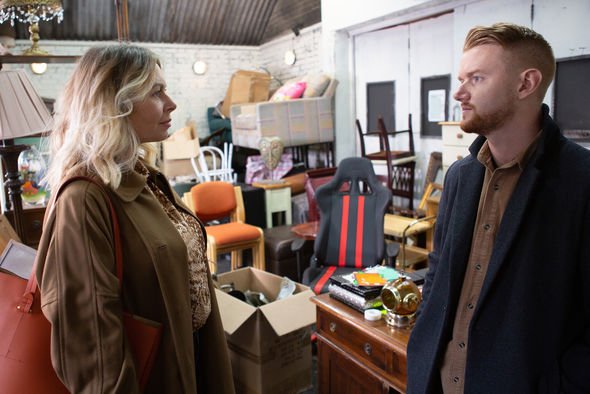 “I think it’s great to see those scenes between them, where there’s so much to to-ing and fro-ing because I think with Gary, he can intimidate so many people, so it’s nice to be able to see a character giving it back.

“I think obviously Adam [Barlow] does do that and he’s doing it from a different angle.

“But Laura, it’s nice to see strong feisty woman and giving him what for and standing her own grounds against him.

“They are clashing horns quite a lot,” she continued. 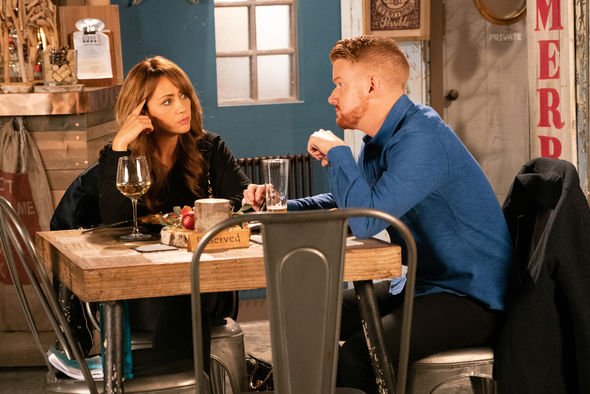 It seems it will only be a matter of time before Laura finds out exactly what Gary has done.

But what will Gary have to do to silence Laura and stop his secret from being exposed?

Perhaps she will make a deal with him, she is a mercenary woman, who only wants to lead the highlife.

When asked what Laura would do, should she find out the truth about Gary and Rick, Kel revealed: “She comes from such a seedy background herself, and that dealings with the police are more trying to get rid of the police.

Could Gary be forced to end his relationship with Maria in order to keep Laura close and rumours of an affair at bay?