Shona (played by Julia Goulding) has been enjoying some rest bite from all the drama on Coronation Street after marrying her beloved David Platt (Jack P Shepherd) recently. Although the couple are beginning to make plans for their future, an exit is on the cards for the cafe worker and it could come as one character tries to derail their happiness on the ITV soap – murdering her in the process.

Whilst her jailbird husband-to-be was serving a sentence behind bars, the mother-of-one was struggling to cope with David’s step-son Max Turner (Harry McDermott) who became quite the rebellious teenager.

As his behaviour got worse, his grandmother and Callum Logan’s (Sean Ward) mother Marion Logan (Kerry Peers) returned to the cobbles to intervene and threatened to take him away from Shona and her groom for good.

In a last minute twist, the wayward youngster decided he needed to make amends with his step-father’s girlfriend and things seemed to be looking optimistic.

However, upcoming scenes will see the newly weds make plans to adopt the school boy as their own so they can be a proper family which is sure to leave Marion less than pleased. 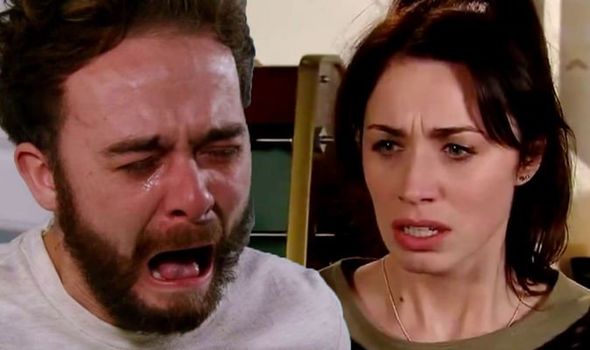 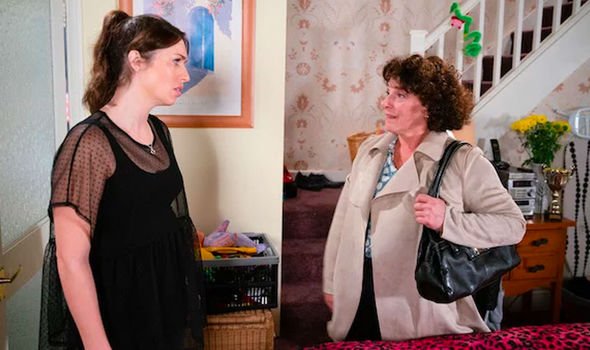 Believing her chances of seeing Max are going to suddenly disappear, Callum’s mother could become unhinged as she tries desperately to cling onto her late son.

The menacing character was killed back in 2015 when Kylie Platt (Paula Lane) murdered him shortly before her death some months later by Shona’s son Clayton Hibbs (Callum Harrison).

Having lost his ex-wife in such tragic circumstances, could history about to repeat itself for David as Marion murders his wife over the adoption process?

According to reports from Daily Star Online, the Weatherfield based drama has seen the most amount of women killed off in relation to the other soaps with a staggering 70 female characters meeting a grim demise. 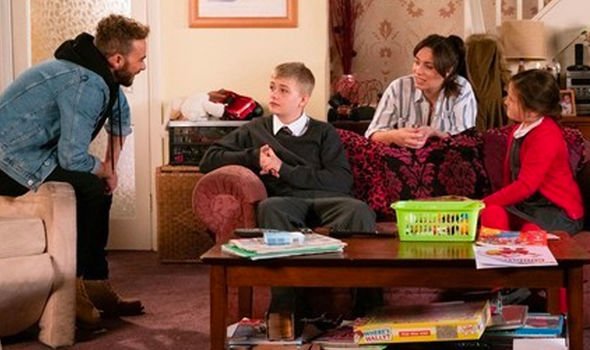 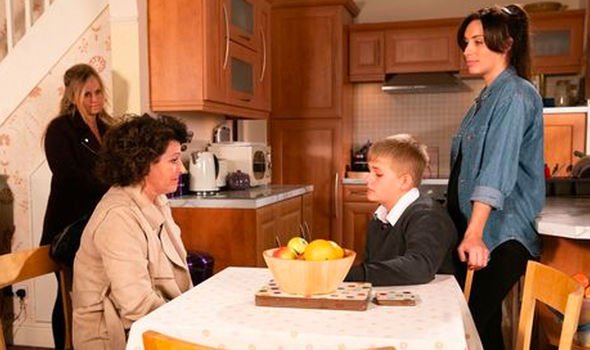 Statistics from Buzz Bingo also shows the programme has had the most amount of deaths of any of its rivals with 171 residents dying over the past six decades.

With this in mind, could Shona be the latest victim to die in an unexpected murder twist as Marion takes her revenge over loosing her grip on Max?

Actress Julia, 34, is making a departure as she welcomes her first child later this year and it has recently been announced she has filmed her last scenes.

It was Leanne Battersby star Jane Danson, 41, who posted a picture of the pair on her social media to mark her co-star’s exit.

She needs a holiday

“Im so excited for you. Enjoy this special time. Happiest days.”

However, another way Shona could make her departure from the cobbles is if she takes a break from the drama in the Platt household like her mother-in-law Gail Platt (Helen Worth) did earlier this year.

Julia recently spoke out about how her beloved character and teased the circumstances on what could drive her out of Weatherfield.

“She needs a holiday, gone are the days of the simplicity of working in Roy’s Rolls,” the actress said.

Viewers have even wondered how the cafe worker would make her exit after she recently tied-the-knot with David.

Taking to Twitter, one viewer asked: “With Julia set to go off on Maternity leave sooner rather than later & David & Shona finally married what possible reason could she have for leaving? Under threat from the bloke’s from the Prison? Death?”

Another added: “How the hell does Shona leave then. Another death? I bet it’s Gary….. LOL.”