Todd Grimshaw (played by Gareth Pierce) arrived in Coronation Street after convincing Eileen Grimshaw (Sue Cleaver) to take her son’s death. The shady character scammed a local gangster and feared he would be killed if he didn’t disappear. Todd has now fallen on his feet on the cobbles with a new job at Underworld but will secrets from his three-year break away from the cobbles come back to haunt him?

Speaking to Express.co.uk and other press, Gareth revealed why Todd’s loved ones look past his mischievous behaviour.

Gareth shared: “It’s no accident he’s ended up in sales in this new role at Underworld.

“He’s a blagger, and I think that those skills have been used a lot in his three years out.

“He’s been in this kind of Manchester underworld and, you know, some slightly shadier circles.”

Read more: Coronation Street: Is alcoholic Peter Barlow going to be killed off? 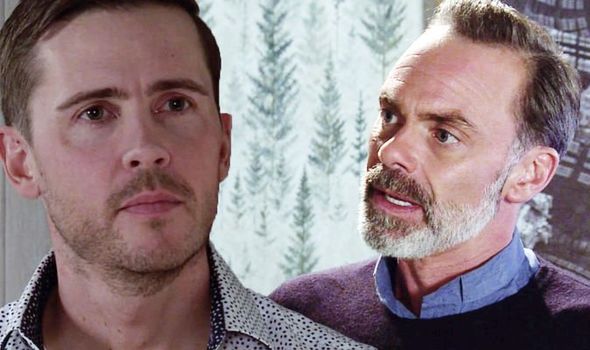 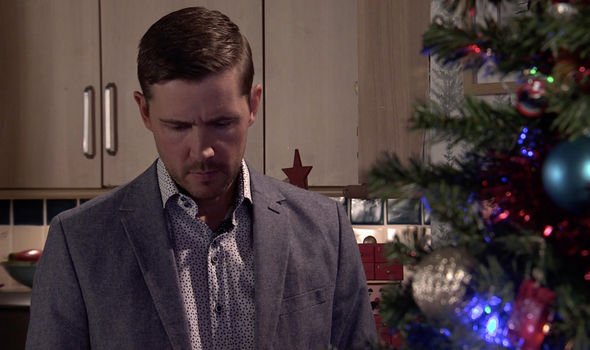 “He’ll have added even more to his, his list of tricks,” Gareth added.

Could someone from his old life arrive on the street in search of revenge against Todd’s underhand behaviour?

Eileen and Billy Mayhew (Daniel Brocklebank) know Todd is no angel but they could be shocked by the true extent of his involvement in the primal underworld.

“In terms of why he gets away with it I suppose, and this has to do with the writing as well really, you’ve always got those scenes where you see a sweeter side to Todd,” Gareth continued. 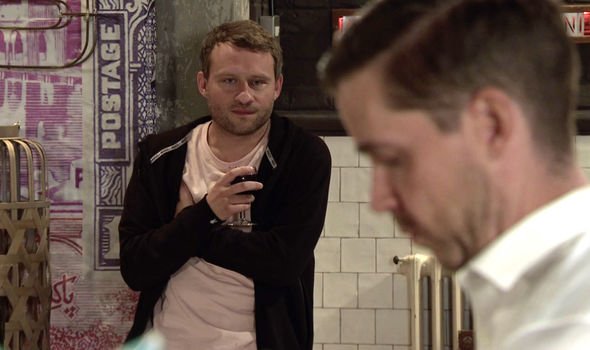 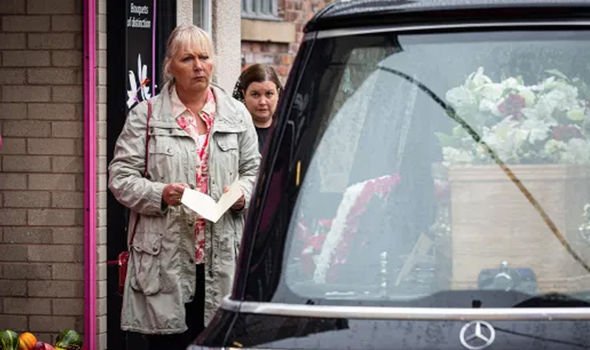 “Those scenes with Billy as well that reunion I think we saw a vulnerability in Todd then that you don’t see very often.”

“He’s very good at keeping the mask up and sort of self-protecting,” the actor shared.

“But every now and again you get these kinds of little chinks in the armour where you get to see, the little boy underneath.

“He still has one of those faces that allows him to get away with you things, he uses it a lot with Eileen.”

Will Todd inadvertently be responsible for dragging Eileen and Billy into a confrontation with shady characters?

Meanwhile, Gareth was asked how he was finding settling into life on the ITV soap.

“It’s been great, actually Corrie does feel like one big, big family and I’ve been absolutely welcomed in, and straight away,” Gareth revealed.

“We just have such a laugh and you know that’s really important.”

“Even if you know the scenes you do are quite emotional and full-on you get a sense once you’ve relaxed, once you trust each other’s performance then you’re always going to do your best work then as well,” the actor added.

“I’ve absolutely been welcomed in, and that stretches right across from the actors that you’re actually working with in scenes to just that feeling in the green room.

“You know, Ben Price has been a great source of I suppose some advice as well in terms of coming in as recast as well.”