The actor – who has played much-loved vicar Billy Mayhew on the ITV soap since 2014 – took to his social media to update fans on how he was feeling. 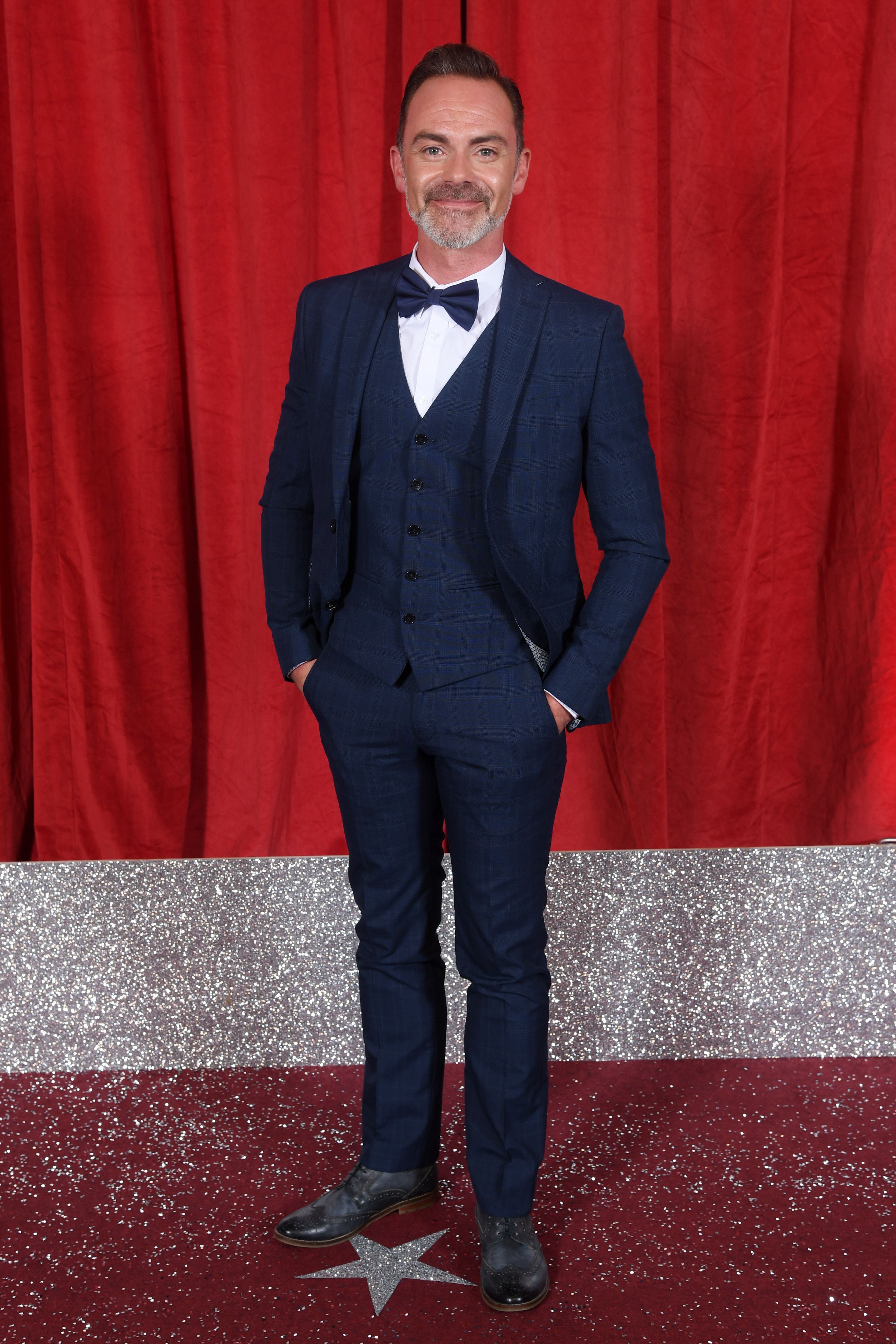 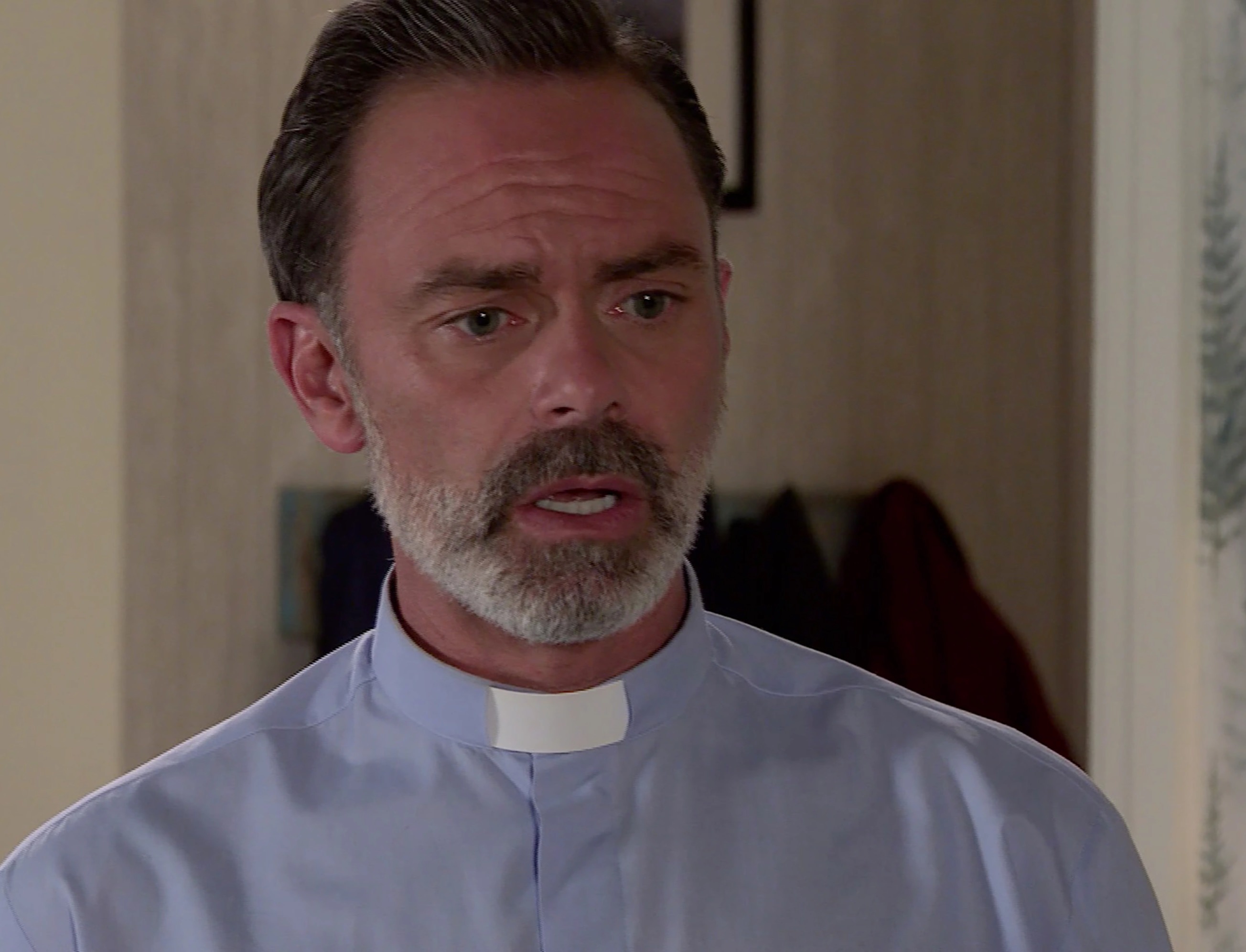 344 worried people replied to his tweet, while 724 reacted to it.

Doctors star Matt Chambers wrote: "Go steady, Daniel. There are more of us out here than we know."

A day later the star took to the platform again to praise his followers for their support.

Daniel wrote: "Thanks for all of your lovely messages. They’ve restored my faith in humanity hugely. Yesterday was particularly testing but today is a new day. Big love to you all."

The soap star never disclosed what had happened to him.

The former EastEnders star definitely seems like he's feeling better after sharing a smiley snap of him and Shona Platt actress Julia Goulding. on Instagram yesterday.

The co-stars went for a bite to eat together.

He captioned the snap: "This one has a gorgeous soul. When you find good people hold onto them. ❤️ @julia_goulding."

This isn't the first time Daniel has opened up about his struggles.

Back in January this year he admitted that he was finding the ongoing coronavirus pandemic "tough" as the UK entered it's third national lockdown.

"January can be bleak at the best of times," he wrote. "But this year especially I know so many of us are finding it rough."

A month later he revealed he was back doing what he loves the most – acting.

He returned to the Cobbles after two weeks off.

The star told fans: "First day back at work this year! It’s so so amazing to be back @coronationstreet & being able to see each other. Even it is masked & at a distance.

"Plus a nice pile of scripts waiting for me… lots of exiting things coming up!!"

Coronation Street airs on Mondays, Wednesdays and Fridays at 7:30pm 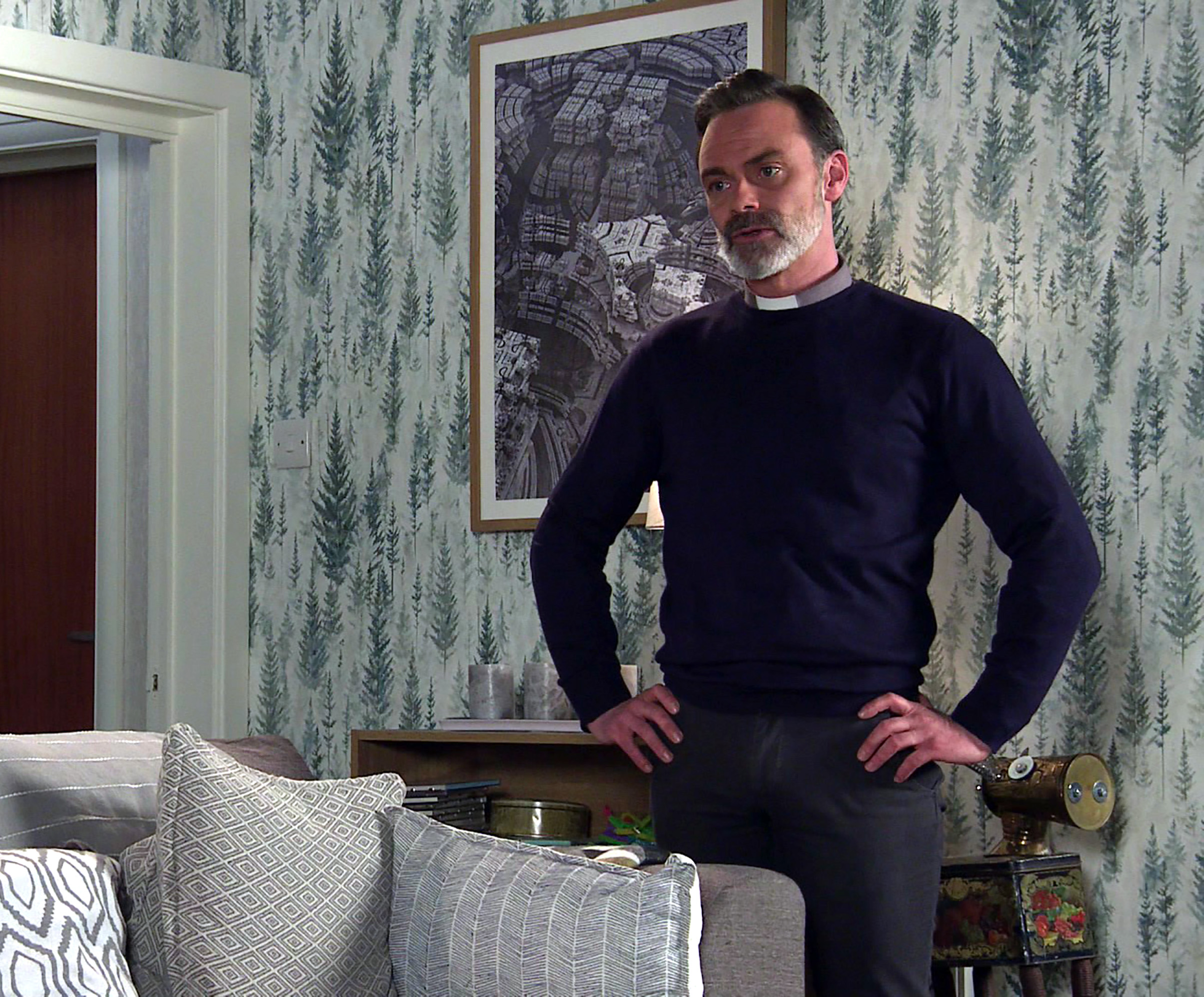