Harriet clearly loves an acting challenge, as she’s been central to many of Coronation Street’s most hard-hitting storylines since she joined in November 2020.

Most recently  viewers have seen her character dealing with body image issues arising from her Type 1 diabetes and bulimia, tampering with her insulin in an effort to control her weight. 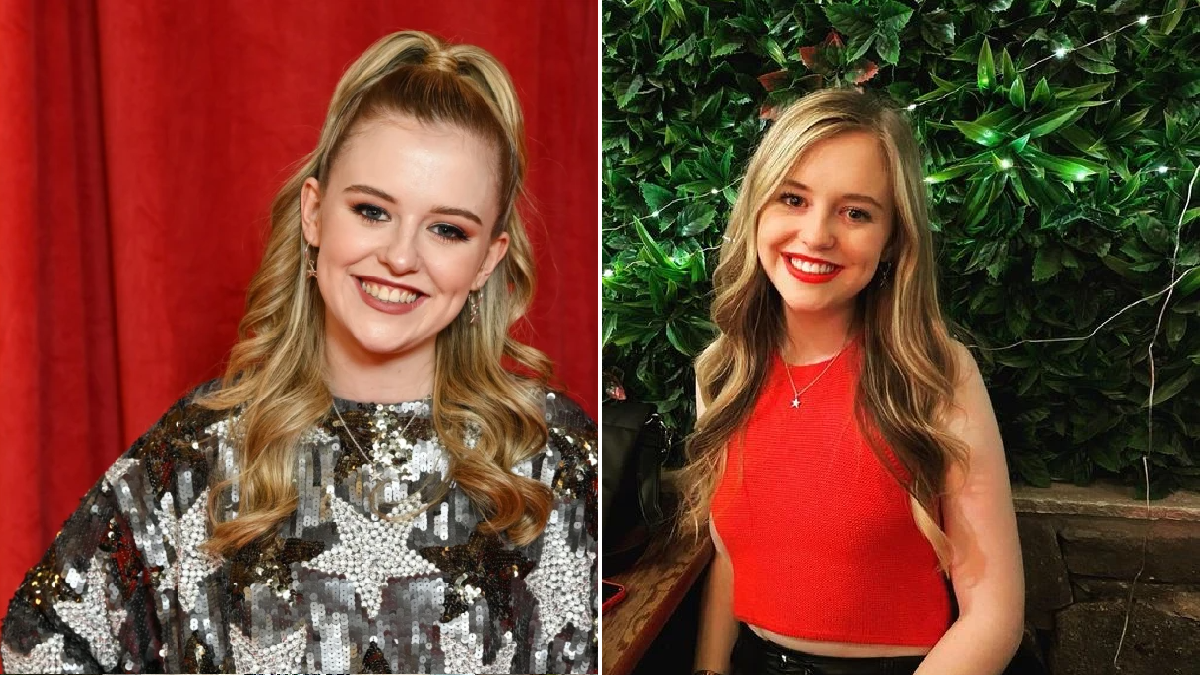 She recently spoke to Metro.co.uk on the red carpet of the British Soap Awards, saying that ‘A lot of conflict for Summer is just in her own head. She’s not angry with anyone else, it’s not an argument with someone, it’s all happening in her head.

‘To be given the opportunity to do it has been amazing. To challenge me as an actor as well, to be able to have this conflict happening within your head is really great.

‘I’m just glad we’ve been able to tell the story and again represent people that might not have felt seen before.’

As if acting on stage and screen wasn’t keeping her busy enough, Harriet has also recently recorded a single called ‘People We Keep’ with singer-songwriter Shane Board to raise money for Diabetes UK, a cause which she clearly feels passionate about.

And she has a great singing voice too!