Sair, who plays Alya Nazir in Corrie, broke up with fellow soap star Si in 2019 following a two-year relationship. 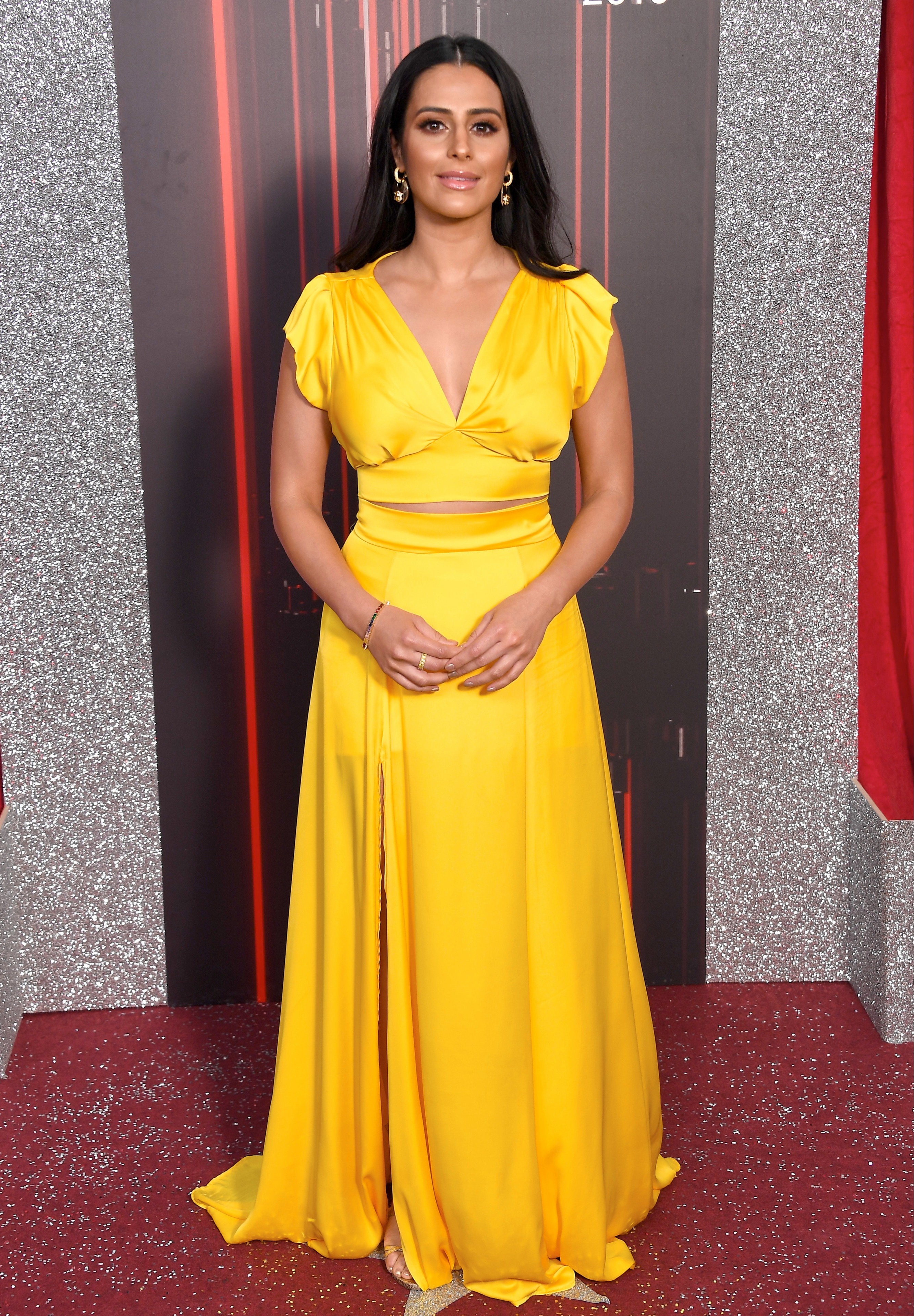 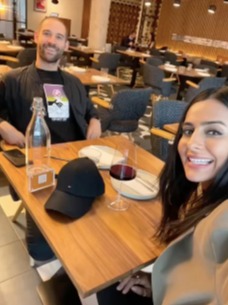 The pair called it quits after struggling to find time for their romance among their hectic schedules.

But The Sun Online can exclusively reveal that Sair has found love with a new man who is not in the public eye.

The actress is dating hunky chiropractor Nathan Chilton after they were introduced through a pal.

A source said: "They've been dating since late last year after meeting through a mutual friend.

"Things have been going really well and it's no secret that they're head over heels for each other. Everyone's hoping she's found The One."

Sair and Nathan have not shied away from their happiness on social media.

Actress Sair, whose Corrie character Alya is not very fortunate when it comes to romance, recently shared several videos of romantic breaks with Nathan.

The couple enjoyed a mini-break to London and an overnight stay in a swanky Manchester hotel.

Nathan, meanwhile, recently gushed about how "proud" he was of Sair for completing ITV’s recent On Yer Bike challenge, which is part this year’s Soccer Aid.

Sair's ex-boyfriend Simon landed the part of Ben Tucker in Emmerdale last year. He is also known for playing Brains in drama Our Girl.

He and Sair dated for two years before they ended their relationship in September 2019.

Sair had appeared in I'm A Celebrity…Get Me Out Of Here! the previous year and had recently signed up to Channel 4’s Sink Or Swim.

“Training has been more difficult than she expected and it has really taken its toll on her emotionally and pushed her relationship to breaking point," a source said at the time.

“Now both of them have huge work commitments and are at pivotal times in their careers. They have tried to make it work but are taking some time to give each other breathing space.” 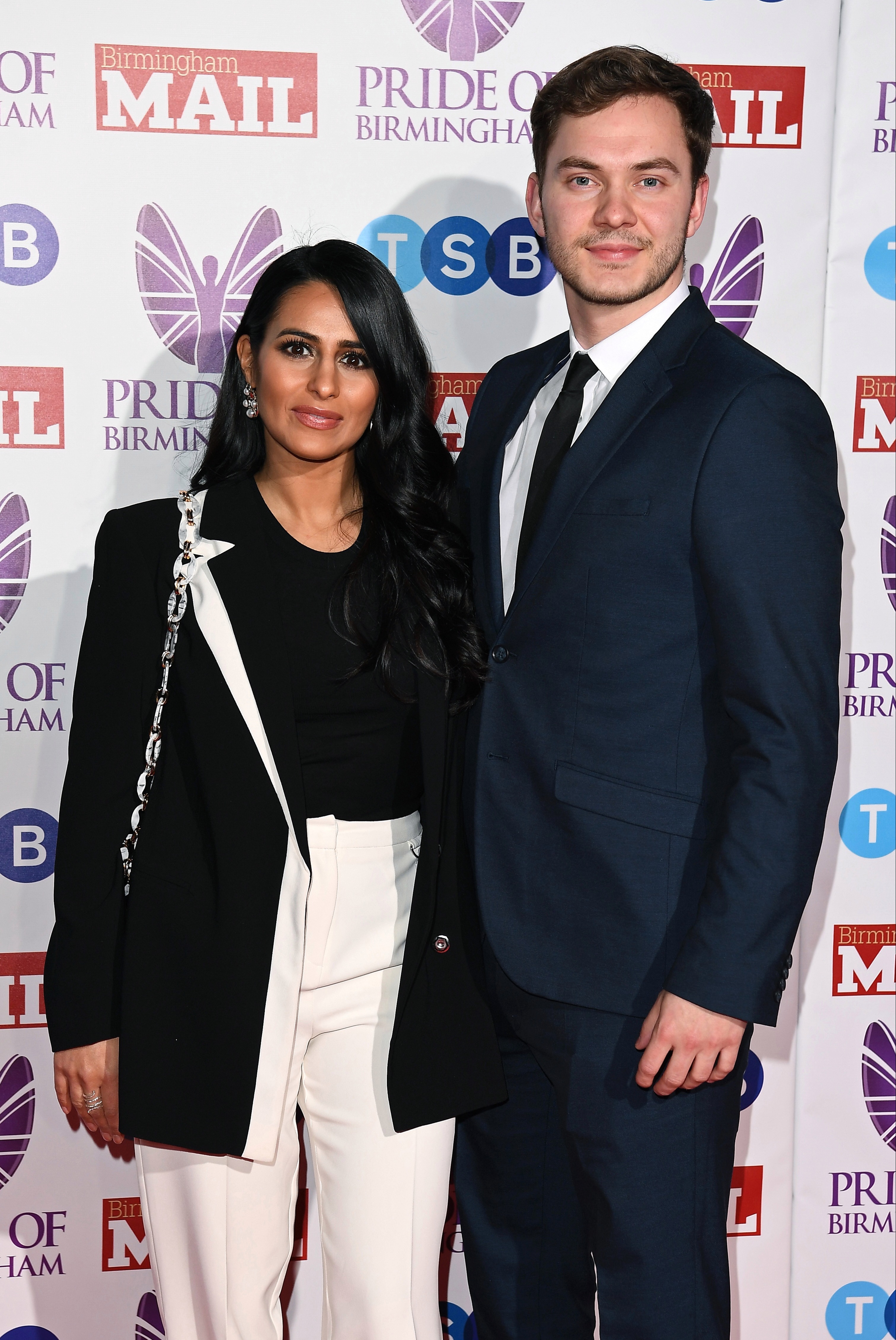 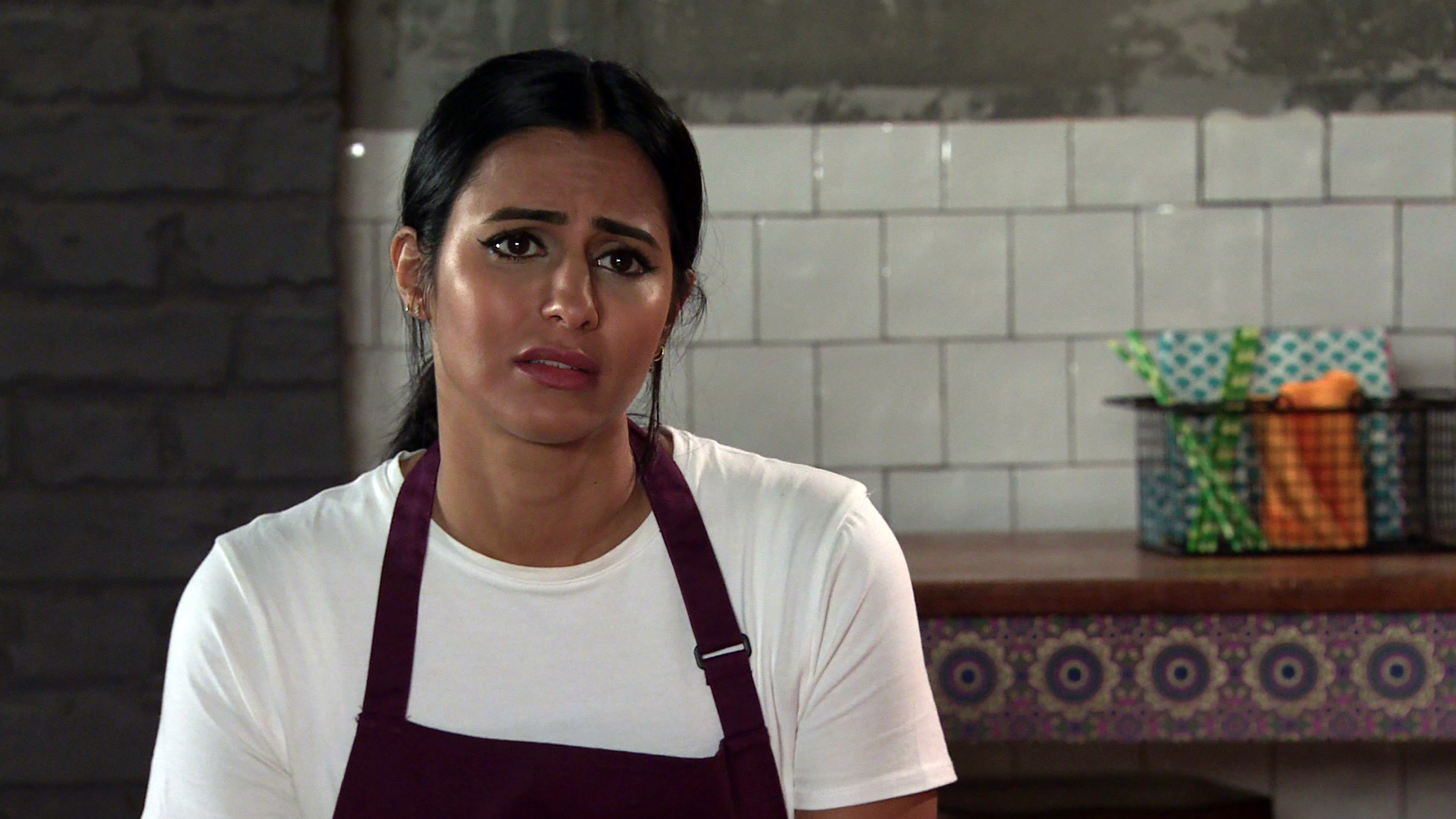 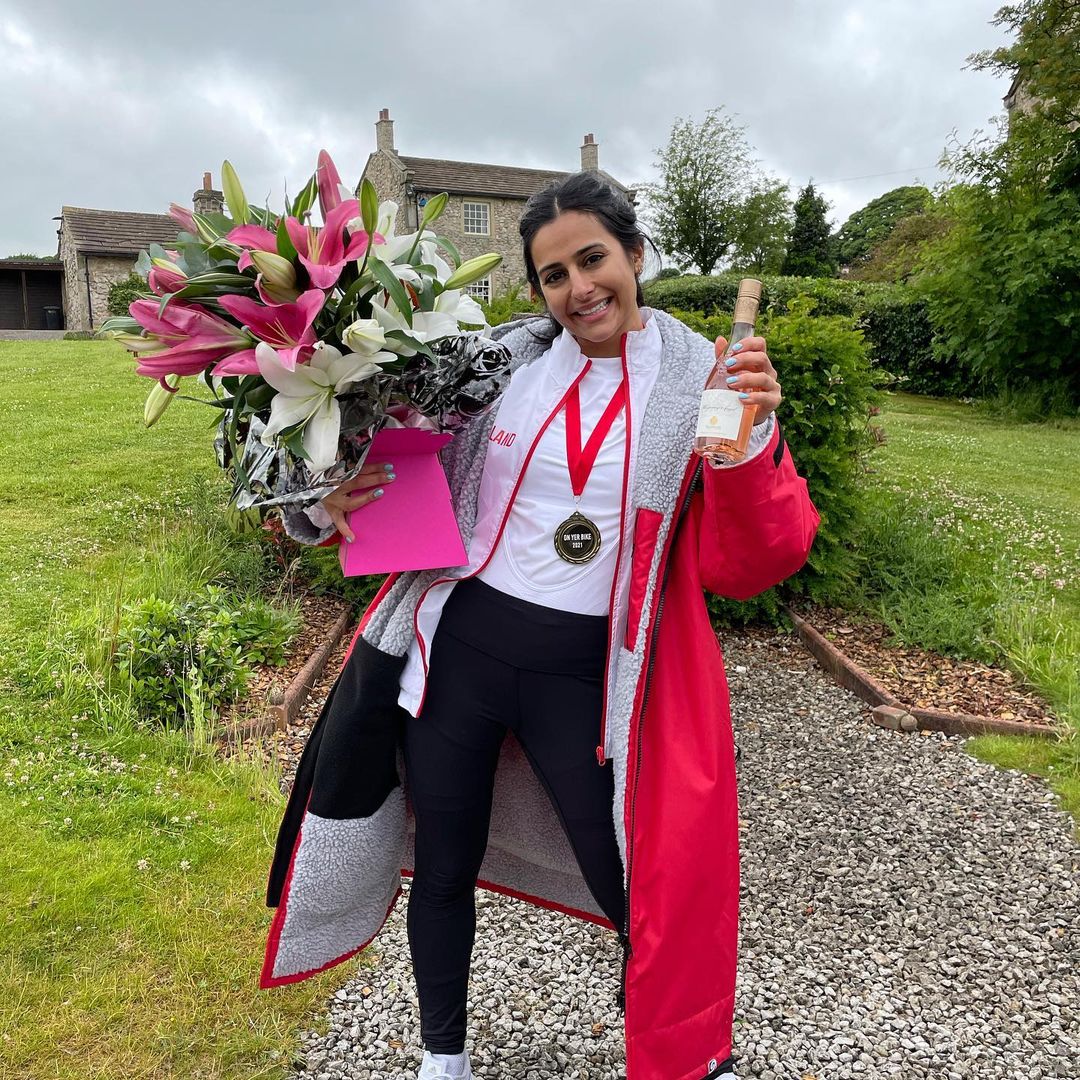