CORONATION Street's Daniel Osbourne is going to be arrested after trying to free prostitute Nicky from sex work.

The widower – who is played by actor Rob Mallard in the ITV soap – has become obsessed and fixated on the escort in recent months. 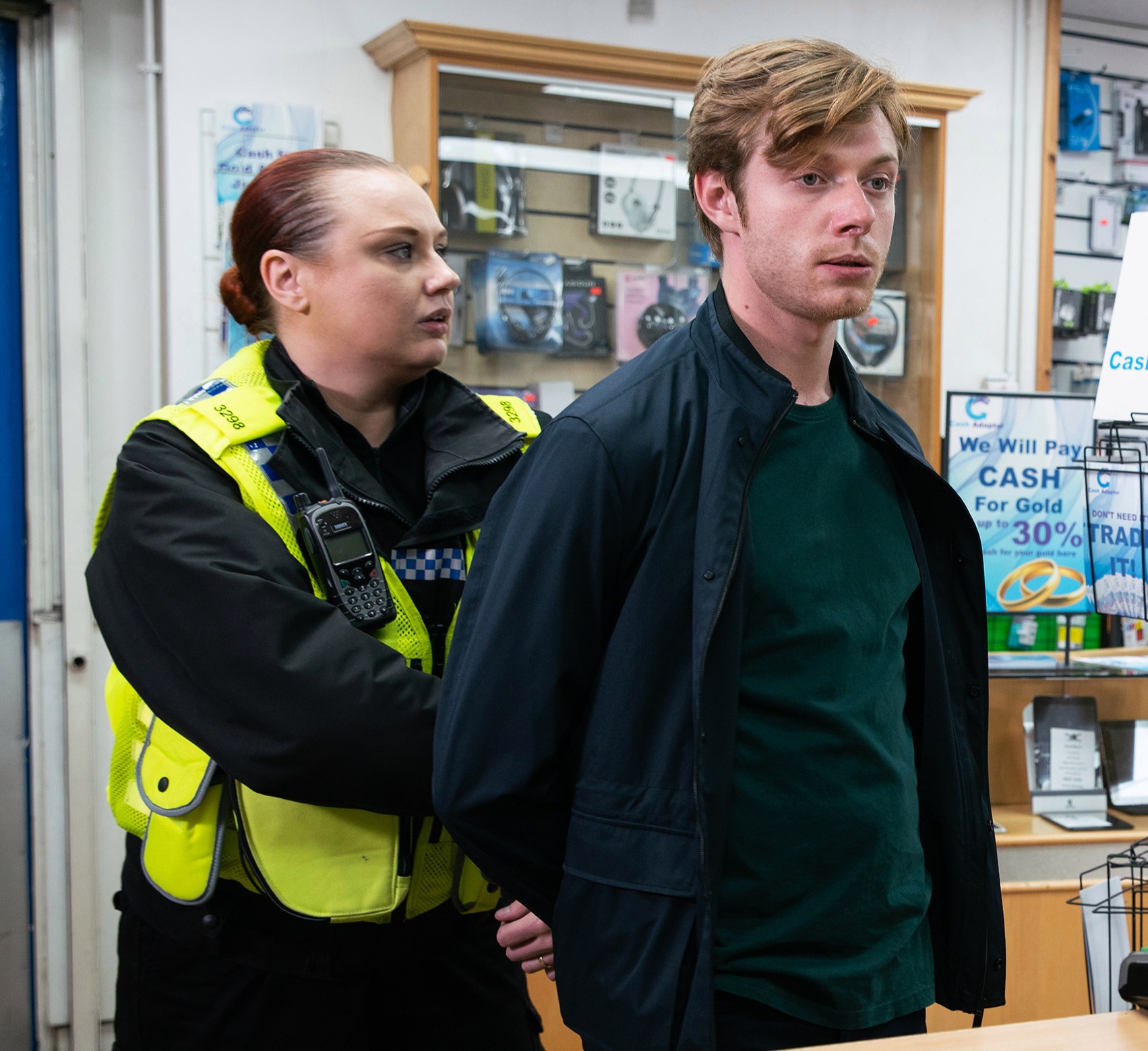 He has been taking money from his elderly dad and family to pay her to dress up in late wife Sinead's clothes and spend time with him.

Now The Sun Online can exclusively reveal that Daniel is going to fall hard for Nicky and become determined to stop her from being a sex worker – and get arrested for it.

A source said: "Daniel's obsession is going to grow and grow no matter what his friends and family do to snap him out of it.

"He becomes determined to get Nicky out of her life of sex work because he can't cope with it and thinks they have a future together.

"Nicky's got debts to pay off and tells him about it and he decides that he has to pay them off." 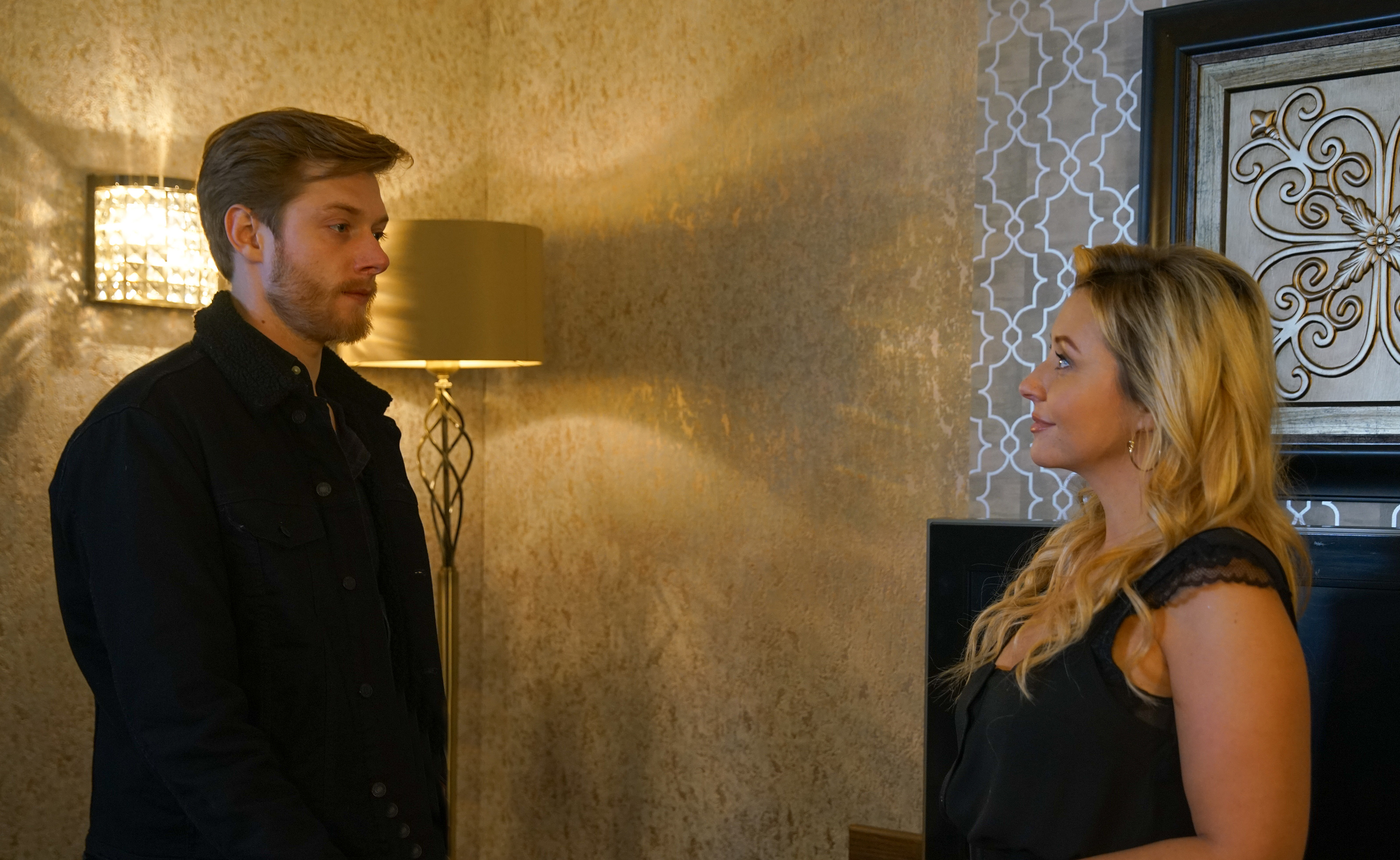 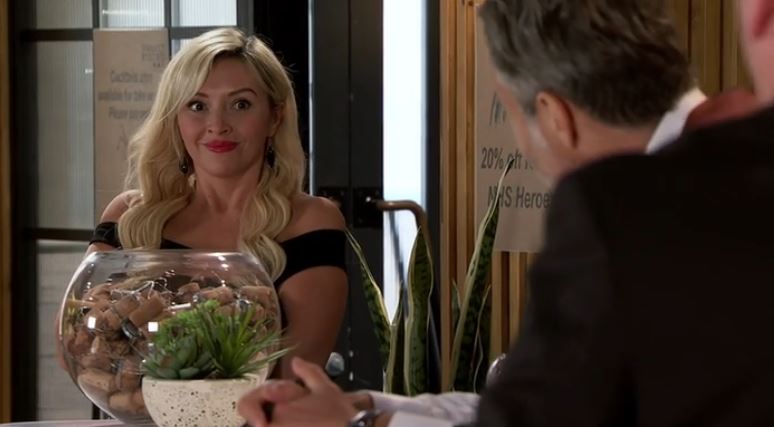 However The Sun Online can reveal that Daniel's actions lead him to getting arrested.

The insider added: "Daniel's got no money, he's been borrowing from his pensioner dad just to make ends meet.

"But he's absolutely determined that he will pay off Nicky's debts, but it ends up with him in custody and at rock bottom again."

What will Daniel do to help Nicky and will he put himself in danger?

Actress Kimberly Hart-Simpson joined the soap earlier this year as the sex worker and defender the character's choices.

Asked if she had any reservations playing a sex worker, Kimberly insisted: "Not once, no. It’s another job to do to survive in an incredibly difficult world.

"We don’t know what drives her but there is something. It’s too easy to jump to ­negatives.

"These women are the same as us, and an awful lot ­stronger. I don’t think she is ashamed — she just sees it as a job."