CORONATION Street actress Georgia Taylor flashed a huge grin as she snuggled up to husband Mark Letheren for a chilly holiday snap.

The screen stars had taken a trip to the Lake District, a short drive from the soap's Weatherfield set, for some quality time together. 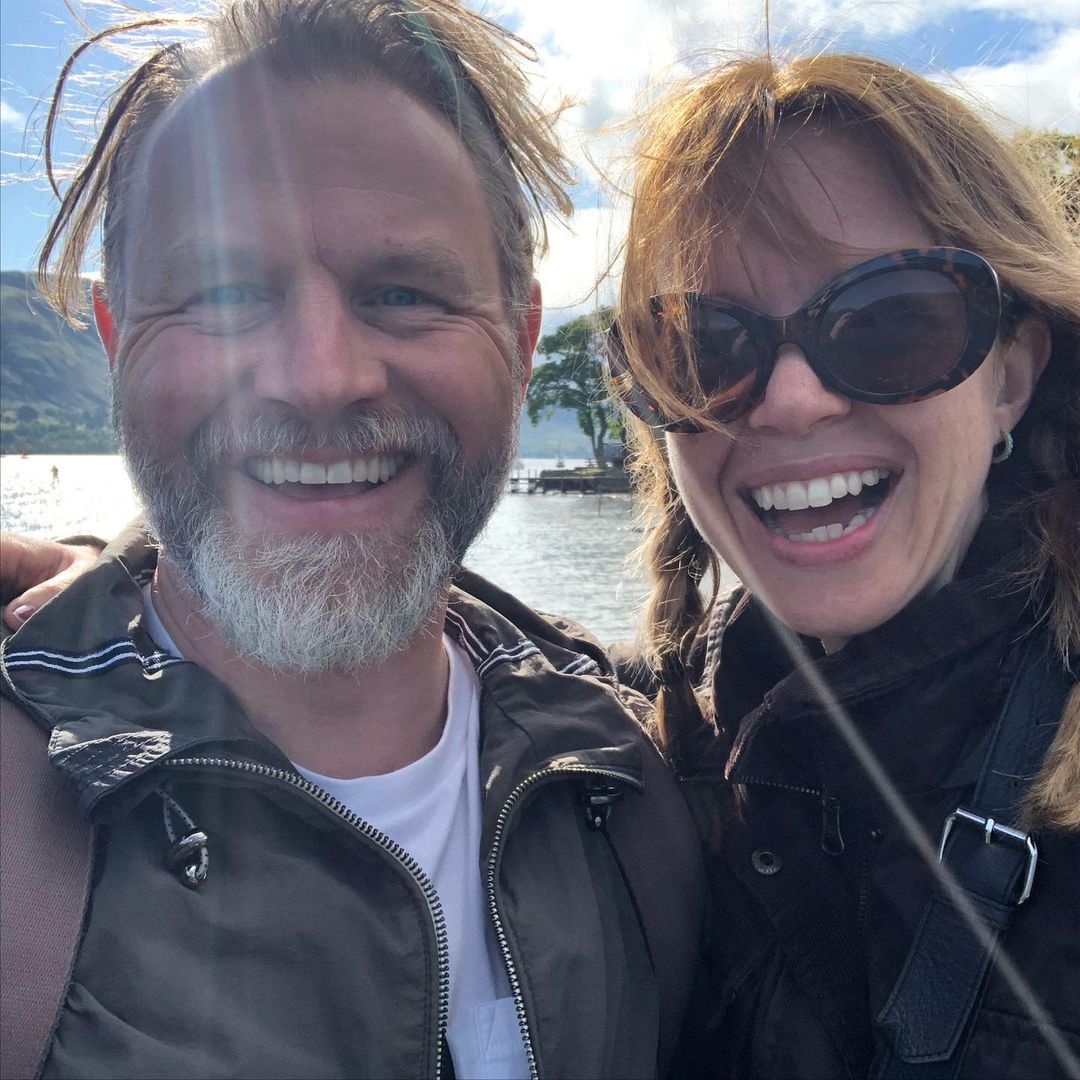 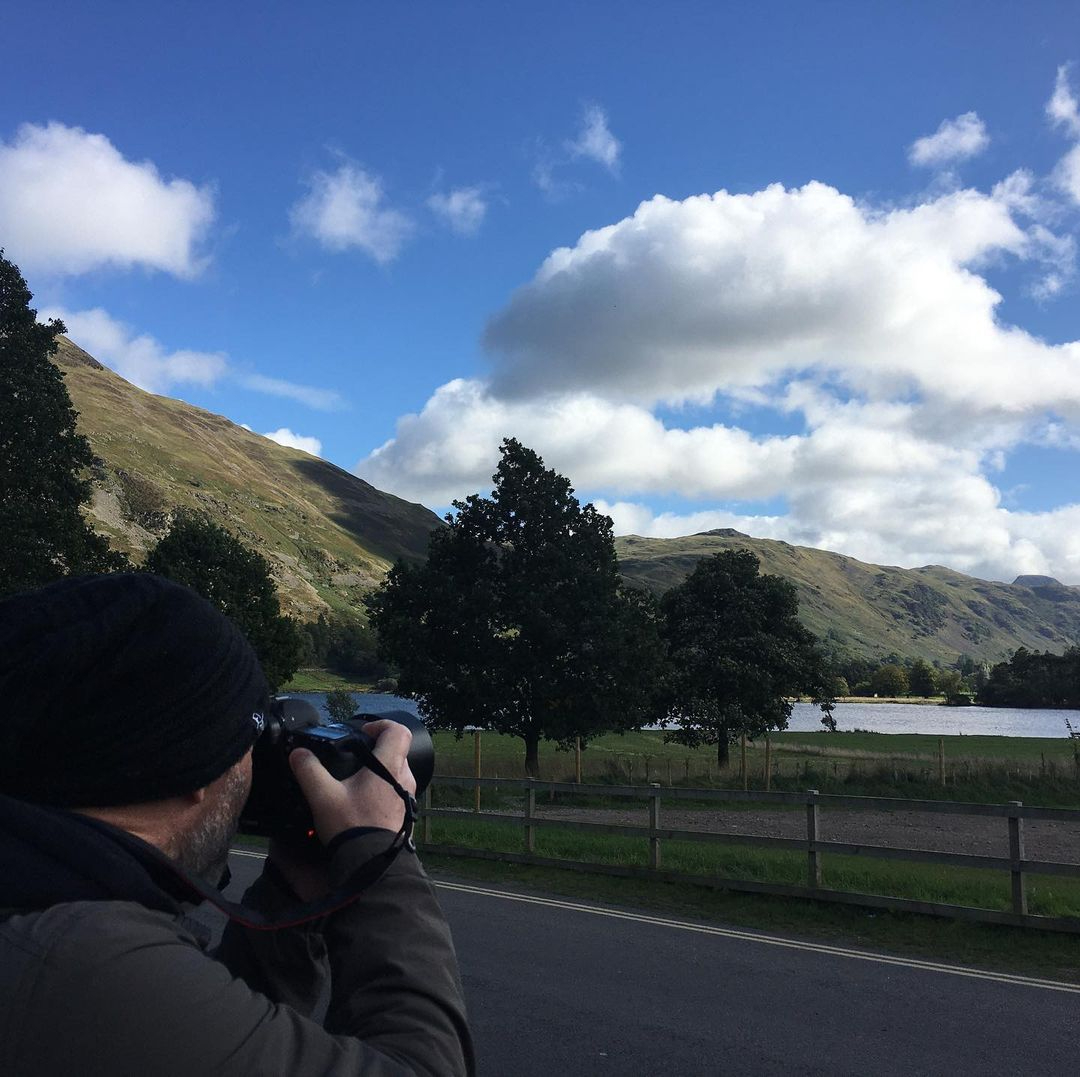 Georgia, 41, whose happy demeanour was a stark contrast to that of her troubled Corrie character Toyah Battersby, wore her hair in playful plait pig-tales and huge sunglasses for their sweet shot.

Staying snug in a black coat and matching handbag, she wrapped her arm around the former Casualty actor, 50, who wore a dark leather jacket.

They posed for a series of shots at Ullswater in the stunning Lakes with the glistening water and tree scenery behind them.

Georgia added a few extra snaps of their staycation and wrote in the caption: "All of the weather and all of the walks. With my one @markletheren 💜#thelakes."

Mark is familiar to telly fans from his stint in ITV's The Bill and BBC's Casualty, where the couple met.

Georgia and Mark, who juggles his acting job with being a photographer, met on the Casualty set in 2008.

The northern screen star had joined the medical drama a year earlier as Ruth Winters, while Mark played Ben Harding.

They then married shortly after their romance blossomed.

The Cobbles legend had been chatting online about a vile remark directed at her character Toyah Battersby, about how she dressed in 1997 when she first entered the soap.

The offensive tweet has since been deleted but it left Georgia fuming.

She branded the user a "pervert" before she blocked them, as she said: "In Classic Corrie I was playing a 15 year old schoolgirl but hey whatever floats your massive pervy boat."

Dozens of followers praised her for calling out the troll, as Georgia went on to reveal her actual age.

Hearing the number surprised many of her followers, with one writing on the Twitter thread: "You go legend.

"Also, how the HELL are you 41? I will order you some birthday flapjack."

Another raved: "defo would never have guessed you were 41 now @RealGeorgiaT wow!! Love you and @RealJaneDanson and personally think you've both only got better with age 🙂 its been fab seeing you both on classic Corrie ep's again and always loved your characters"

Toyah Battersby first came to the Street in 1997 with the rest of her family, Leanne, Les and Janice.

She was a bit of a wild child but won over fans hearts.

In 2016 it was announced that Georgia would be reprising her role as Toyah and she returned to the cobbles on Christmas Day 2016. 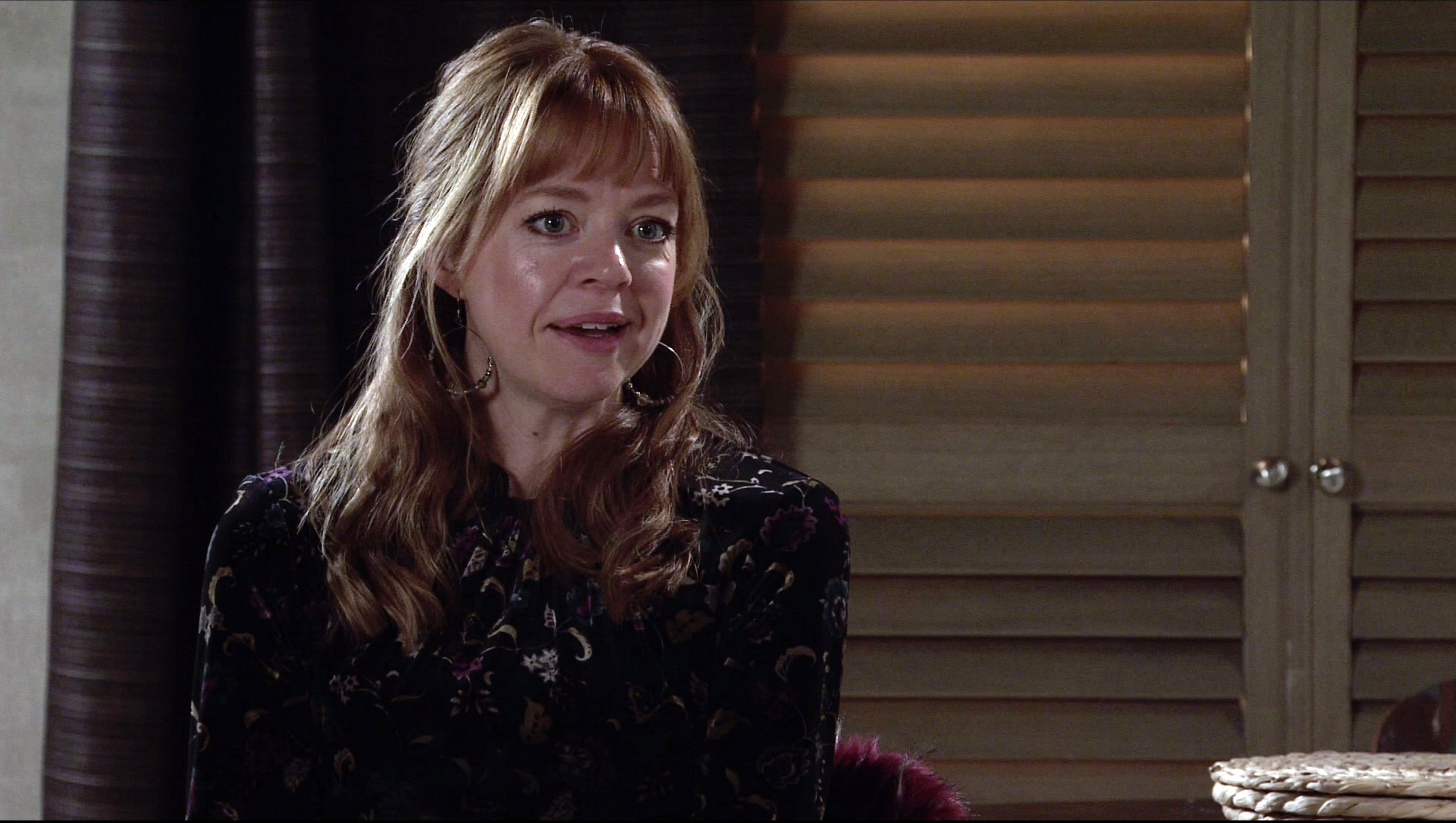 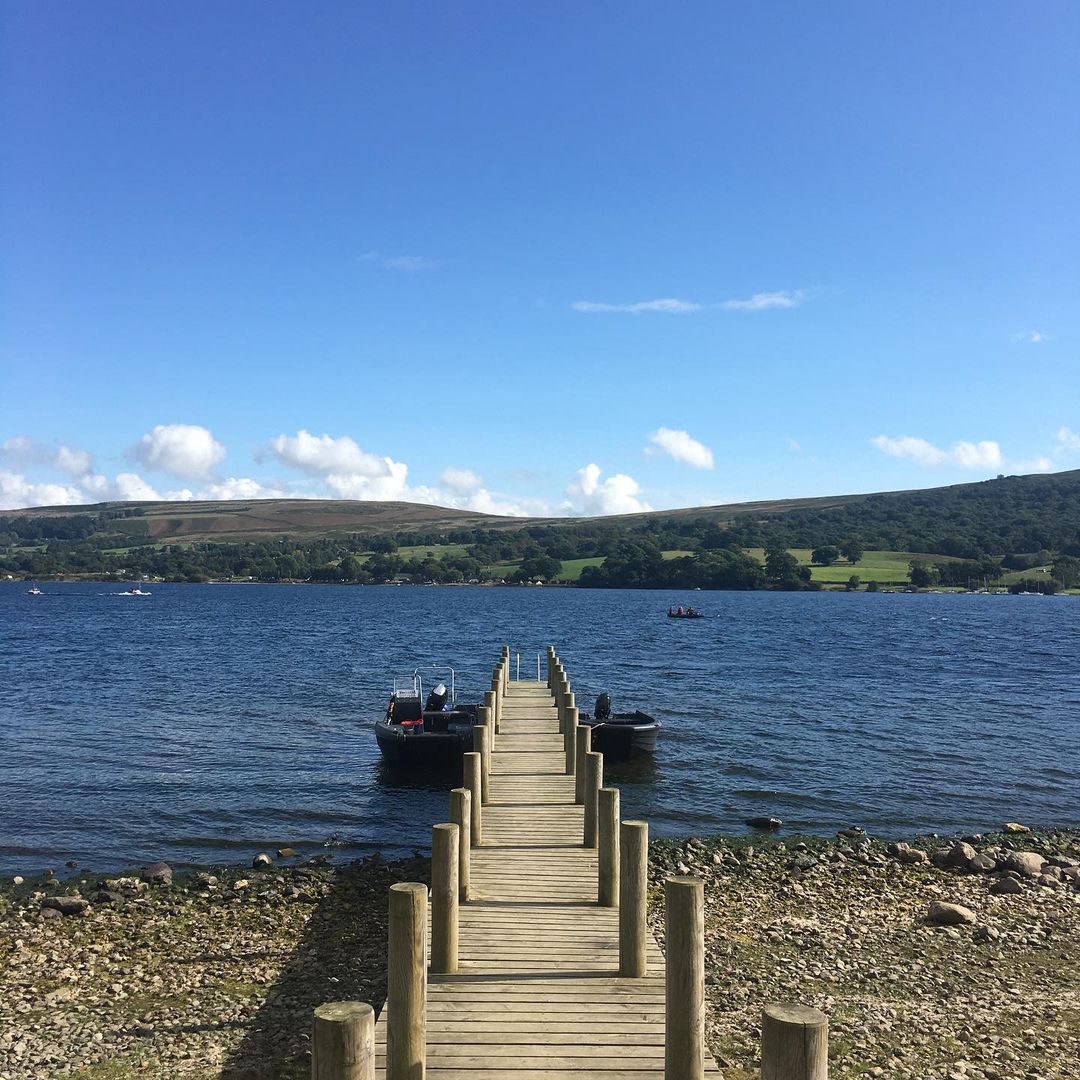 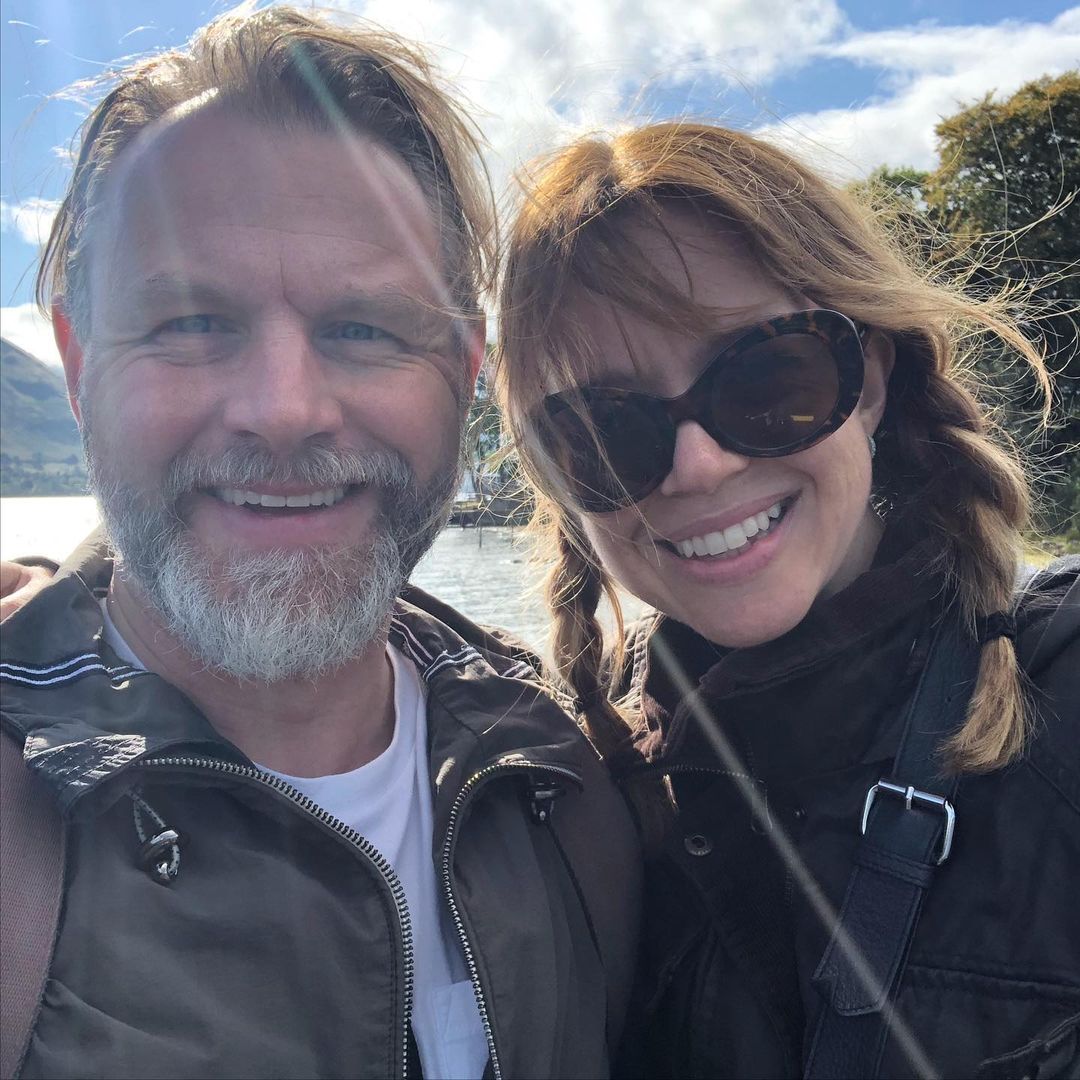