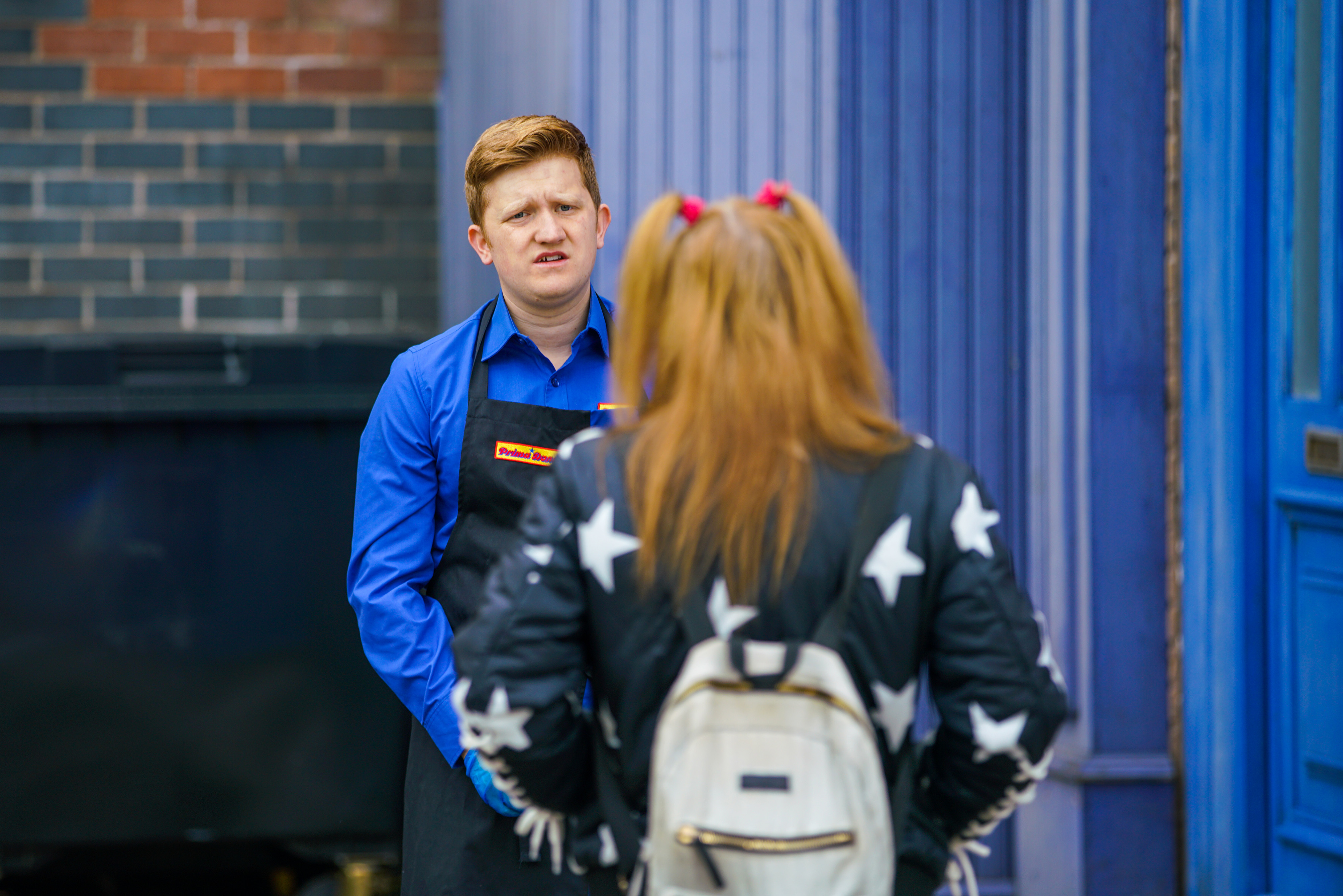 Coronation Street star Sam Aston has dropped a pretty big hint that he could be about to join this year’s cast of ITV’s I’m A Celebrity.

Sam Aston, who’s Chesney Brown since 2003, hinted he’d be up for featuring in the show.

‘I’ve always said no to all of those shows, but then recently for some reason I’ve been more open to the idea’, Sam told OK! Magazine.

‘Jennie [McAlpine] and Andy [Whyment] did the jungle and both of them said it’s the experience of a lifetime. If I was offered it I would be open to the idea and open to the extra pennies!’.

He continued: ‘The idea of going to Australia and not having any contact whatsoever with my family makes me quite uncomfortable. It probably sounds quite soft as a lot of people work away, but I’ve never had to. That side of it would be tough.

I also don’t really want to be eating pig’s testicles!’.

Well, Sam may not have to worry about being too far away from his family as it’s already been confirmed I’m A Celeb won’t return to the Oz jungle.

The hugely popular show will take place once again in Gwrych Castle, Abergele after moving the show back to Australia became ‘too tricky’ because of ongoing Coronavirus restrictions.

Following Hope setting fire to Alina’s (Ruxandra Porojnicu) flat, Chesney will tell Fiz that until Hope’s behaviour changes, he wouldn’t allow his children near her.